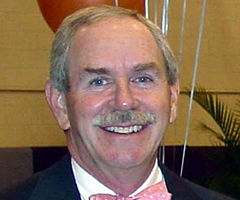 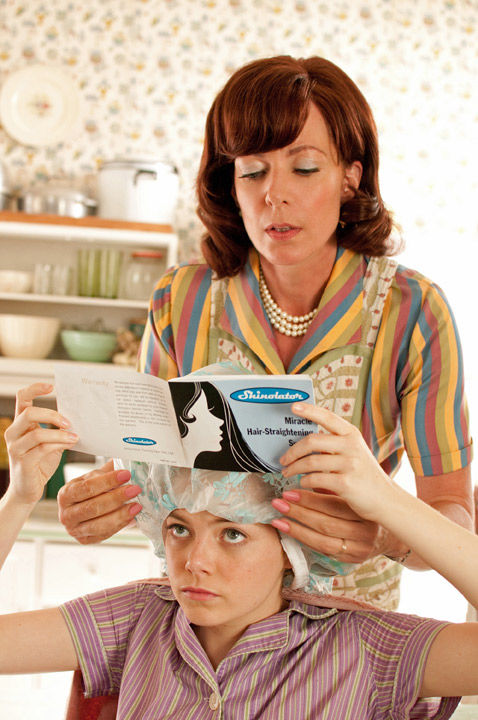 Allison Janney (top) and Emma Stone star in “The Help.”

Allison Janney (top) and Emma Stone star in “The Help.”

Russ Perkins said he recently acquired a company that he once partially owned from Republic Services, the second-largest solid waste handler in the nation.

Negotiations began with the owner of Nature's Calling last September. Perkins said he closed on the deal last month. Terms were not disclosed.

Perkins now owns Fenn-Vac, an environmental remediation and waste transport company that he started in 1983 in North Charleston with local businessmen George Fennell and Bob Shepard.

"They would have shut it down if I didn't purchase it," Perkins said of Republic officials.

Perkins sold his interest in Fenn-Vac to his former partners in 1995. He later bought them out of the portable toilet business Fenn-E-Let, which all three jointly owned, and renamed it Nature's Calling.

The portable toilet business provides services to construction sites and special events such as the Cooper River Bridge Run, the Family Circle Cup and numerous professional golf tournaments across the Southeast.

"We have positioned ourselves to help people in need during disasters," Perkins said.

Fenn-Vac, which had been operating off Ashley Phosphate Road but is now co-located with Nature's Calling on Azalea Drive, also in North Charleston, complements Perkins' longtime portable toilet and waste hauling business, he said.

"There are a lot of synergies between the two companies," Perkins said. "With emergency response and disaster relief work, we can work closely together. That's one of the good things about putting this team together."

Seven of the eight employees at Fenn-Vac came with Perkins' purchase. The other stayed with Republic Services, which owns two landfills in the Charleston area and provides commercial waste disposal.

Fenn-Vac averaged between $3 million and $5 million in sales during the past three years, Perkins said.

Reach Warren Wise at 937-5524 or wwise@postandcourier.com.