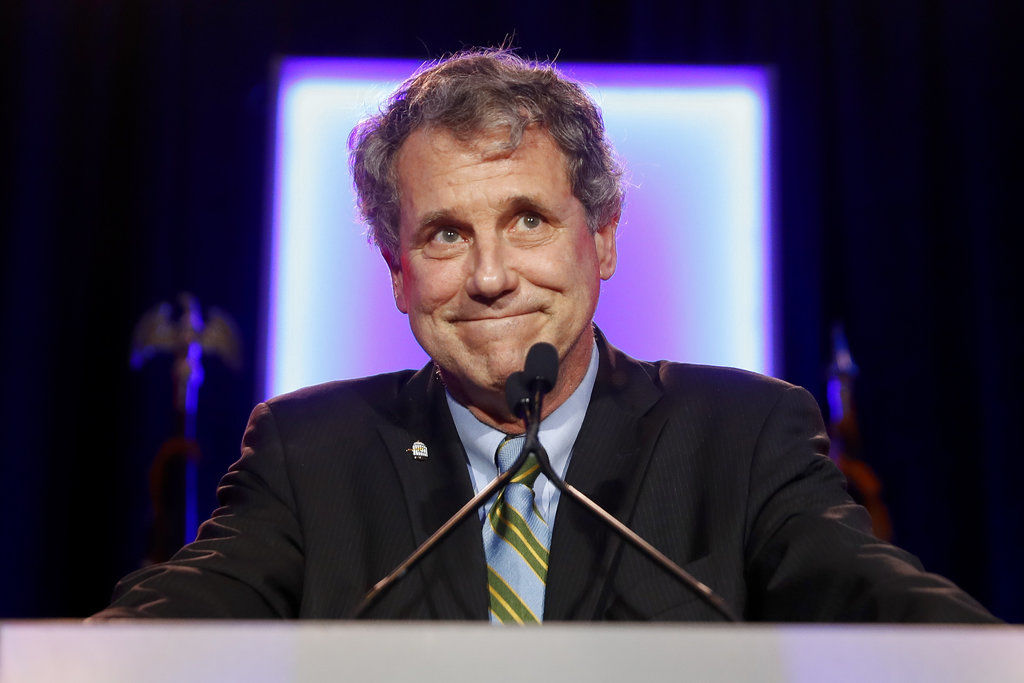 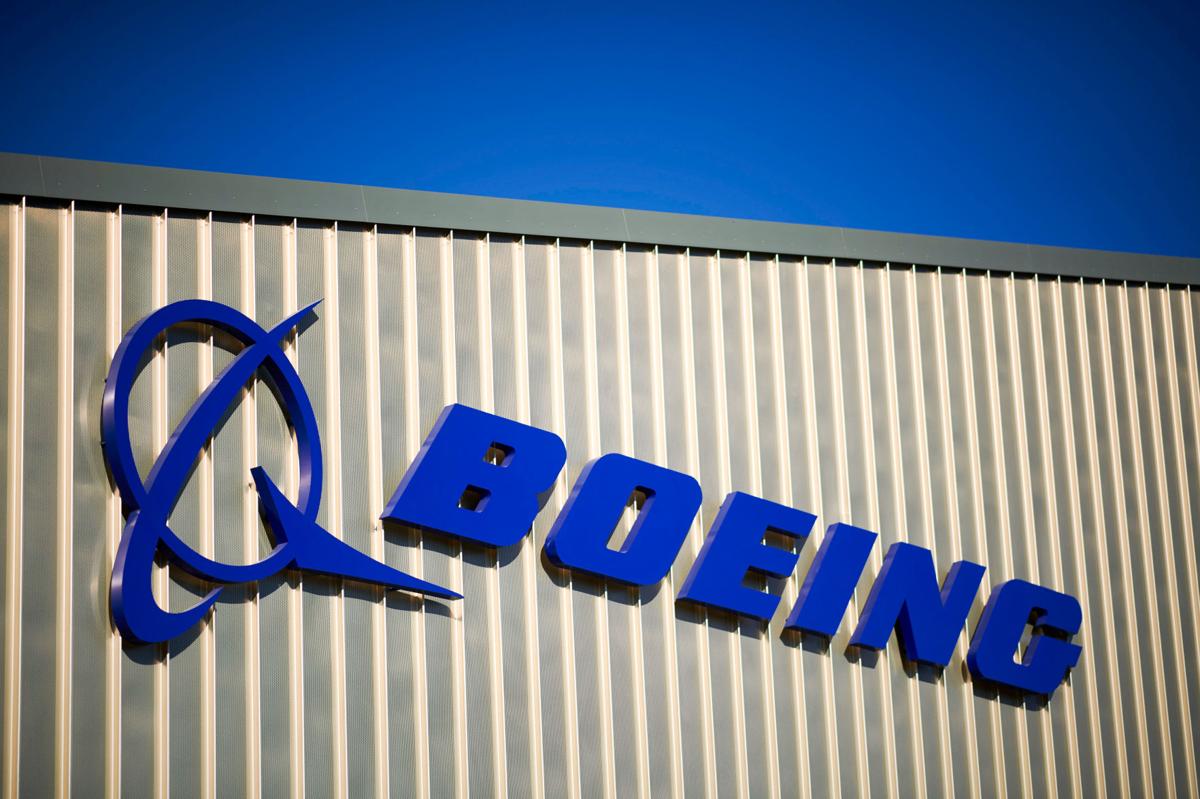 A federal lawmaker from Ohio is calling for a union presence at Boeing Co.'s North Charleston plant to address allegations of shoddy production outlined in a news report last weekend.

"I am concerned that Boeing has not responded appropriately to the evidence that the commitment to safety must be strengthened at the North Charleston plant," Brown wrote.

"Union representation would facilitate a productive exchange between workers and management," his letter said, "and would ensure workers are protected from retaliation when they raise concerns about the production process."

A Boeing spokeswoman did not immediately respond to a request for comments on Brown's remarks.

Last month, the senator dropped his proposed run at the White House in 2020, saying he would fight instead for the “dignity of work” from the floor of the Senate.

The International Association of Machinists, which represents 35,000 Boeing workers, mostly on the West Coast, called the Ohio lawmaker "a champion for working families" following his letter to Muilenburg. Both the union and Boeing have donated to Brown's campaigns in previous election cycles.

Robert Martinez, the IAM's president, said "when unions and business collaborate on workplace issues, our economy prospers and all working people benefit."

Sen. Tim Scott, R-S.C., said he has "full confidence in the South Carolina workforce at Boeing" and "welcomes the reviews of their performance."

The IAM has twice attempted to organize production workers at the North Charleston campus, withdrawing its petition the first time and then losing a 2017 election by a 3-to-1 margin. Flight-line technicians at the site voted last year for IAM representation, but the company is contesting that election.

The news article that prompted Brown to write Muilenburg wasn't mentioned during a quarterly conference call between Boeing executives, financial analysts and journalists Wednesday. The company has called the Times report "skewed and inaccurate."

Instead, the focus was on the March 11 grounding of the 737 Max following a pair of fatal crashes within a five-month period.

Muilenburg and Boeing finance chief Greg Smith expressed new condolences to the families of the 346 crash victims and reiterated the aerospace giant's focus on safety and finding a solution to a software issue blamed for the accidents.

Smith said the grounding of the 737 Max, which is built in Renton, Wash., hasn't affected Boeing's other aircraft programs, including the 787.

"The operating rhythm of the rest of the company remains intact," he said.

Boeing had its best quarter yet for reducing the deferred production costs for the 787 — about $1 billion lopped off a total that now stands at about $22 billion. The cut indicates "a substantial improvement in cash margin" for the program, according to a note by the research firm Bernstein.

All told, Boeing's first-quarter earnings met Wall Street estimates but revenue was down slightly from expectations.

The company estimated a $1 billion increase in costs related to the troubled 737 Max. It also has pulled its forecast of 2019 earnings because of uncertainty surrounding the jetliner and suspended its stock buyback program to conserve cash.

The $1 billion figure is a conservative starting point. It covers increased production costs over the next few years but does not include the company's spending to fix software implicated in the crashes, additional pilot training, payments to airlines for grounded jets, or compensation for families of the dead passengers.

The Associated Press contributed to this report. Reach David Wren at 843-937-5550 or on Twitter at @David_Wren_