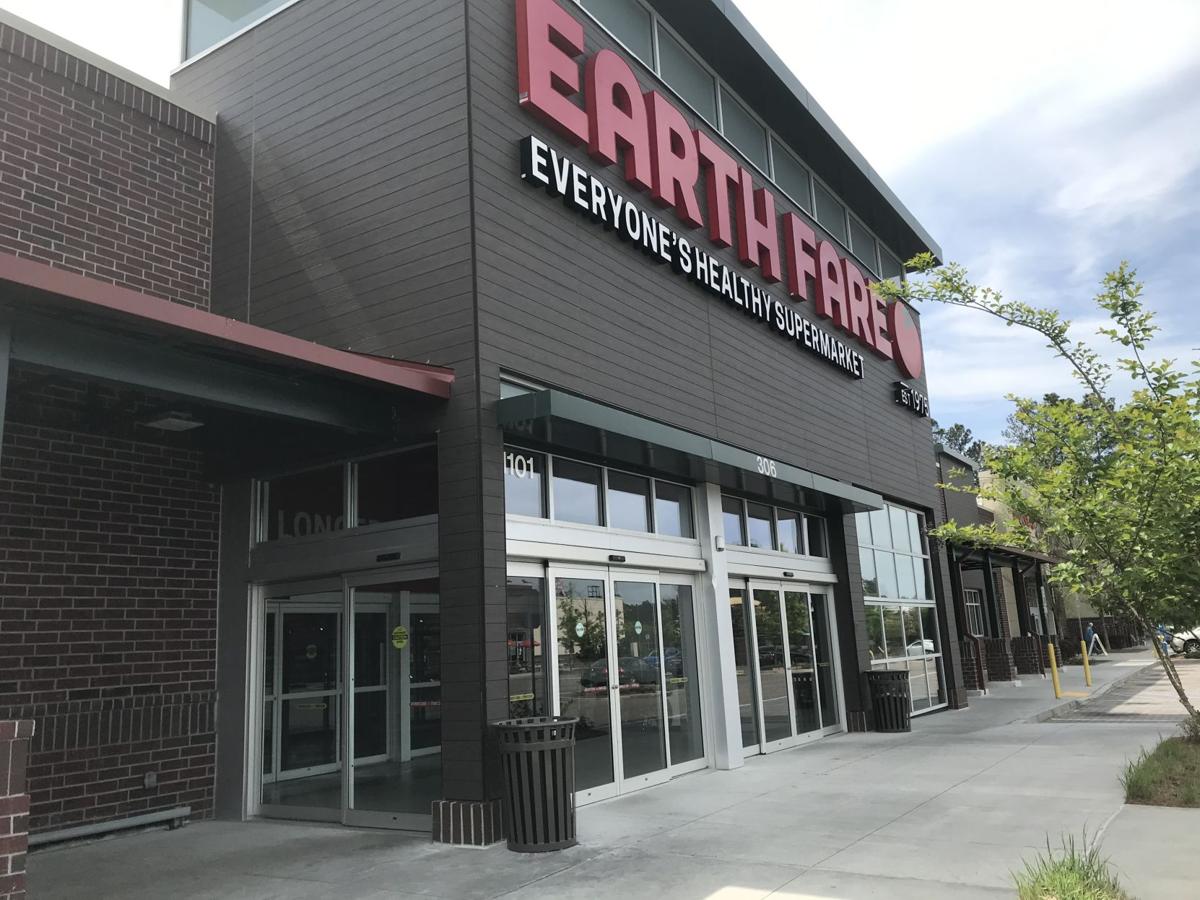 The shuttered Earth Fare in Summerville could soon be reopening. Warren L. Wise/Staff 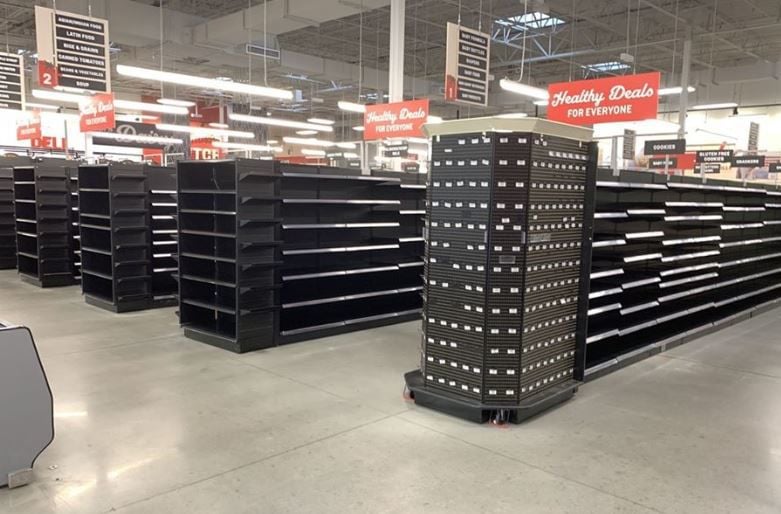 A group of investors, including Gramling Brothers Real Estate & Development of Charleston, now owns the fixtures, furnishings and equipment inside the shuttered Earth Fare location in Summerville. Gramling already owned the building. The former Earth Fare could reopen by this summer. Provided/Grafe Auction

The shuttered Earth Fare grocery store in Summerville is among a handful of locations being eyed to reopen soon.

The area’s growth and the strong local customer support make Summerville an appealing prospect for the grocer’s revival, Turon said. The store is expected to reopen this summer, she said. The company also has an agreement to add Boone, N.C., to the revived chain.

The company also plans to reopen a store in its home base of Asheville, N.C., as well as others in Roanoke, Va., and Athens, Ga.

The company gave no indication that the darkened South Windermere store on Folly Road in West Ashley is among those slated to reopen.

Strong shopper loyalty makes it possible to bring the Earth Fare name and business model back, said Randy Talley, one of the co-founders of Earth Fare who is also an investor in its revival.

“The customers that loved Earth Fare wanted it back,” Talley said.

At its peak, the chain had 55 locations, including six in South Carolina, but slower-than-expected sales at its more recently opened sites helped put it into a credit crunch, Talley said.

“They ran out of cash,” Talley said.

The revived Earth Fare is more likely to be a chain of about eight stores across the Southeast. Stores will be refocused on the basics: organic and natural items and brands with no artificial ingredients or preservatives, Talley said.

The stores with longstanding ties to their communities, such as Summerville, always did well with customers, Turon said. The suburban Charleston store opened in 2015 as the anchor of Summerville Marketplace Shopping Center.

Columbia was another strong S.C. market for the grocer, and the company continues to be interested in reopening its Devine Street store location, she said.

In a precursor to the announcement that a deal is near on the Summerville location, last week an auction of the fixtures and equipment inside the Earth Fare location in Summerville was abruptly halted.

Publix, Bi-Lo, Harris Teeter, Food Lion to install plexiglass in all stores for protection during pandemic

In an email to clients on March 25, Judd Grafe of Minnesota-based Grafe Auction said, "Late yesterday, a new tenant and landlord reached an agreement to purchase the assets of the upscale organic supermarket in Summerville and reopen the store. We are excited that they will be opening a grocery store in the location and employing many displaced workers. As a result, we have canceled the auction at this location."

The store is owned by Gramling Brothers Real Estate & Development of Charleston, which confirmed that it took part in buying the assets.

"We are part of a group that purchased the FFE (fixtures, furnishings and equipment)," said Mikell Harper of Gramling Brothers.

Harper said late last week that it made more sense financially to keep the equipment inside the store rather than allowing it to be sold off to the highest bidder.

"We are preserving the value for a new tenant," he said. "We are now part owners, and we believe its best use is a grocery store. We want to try to keep that."

When the two Charleston-area Earth Fare stores closed, petitioners began angling to bring Trader Joe's to the sites, but the California grocery chain has said it is not looking to take over any of the shuttered Earth Fare locations.

Grocers, truckers group say deliveries are being made, but shoppers continue to hoard

The group of investors aiming to reopen some of the Earth Fare stores tried to purchase one of the closed locations in South Asheville, but it was outbid by Texas-based Whole Foods, according to the Asheville Citizen Times.

Turon, the new CEO, told the periodical several people inside and outside of the company wanted the stores to reopen and they hope to make that happen in about three months. The investors bought the rights to the Earth Fare name and the internet protocol address.

The group estimates it will cost about $1 million per store to stock and reopen them, including reinstating utilities and upfitting delis.

Earth Fare operated three other stores in South Carolina in Greenville, Fort Mill and Rock Hill, but they are not among those currently slated for reopening.