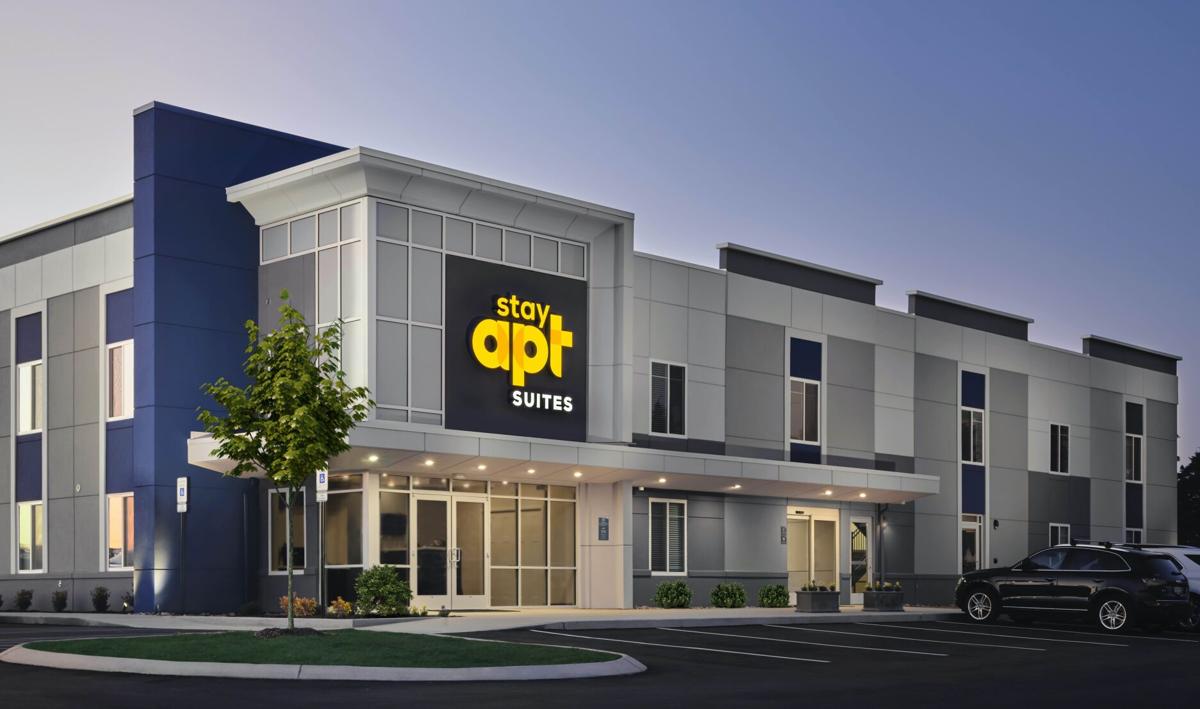 A rendering of the apartment-style hotel, stayAPT Suites, that's expected to open in spring 2022 in North Charleston. Provided. 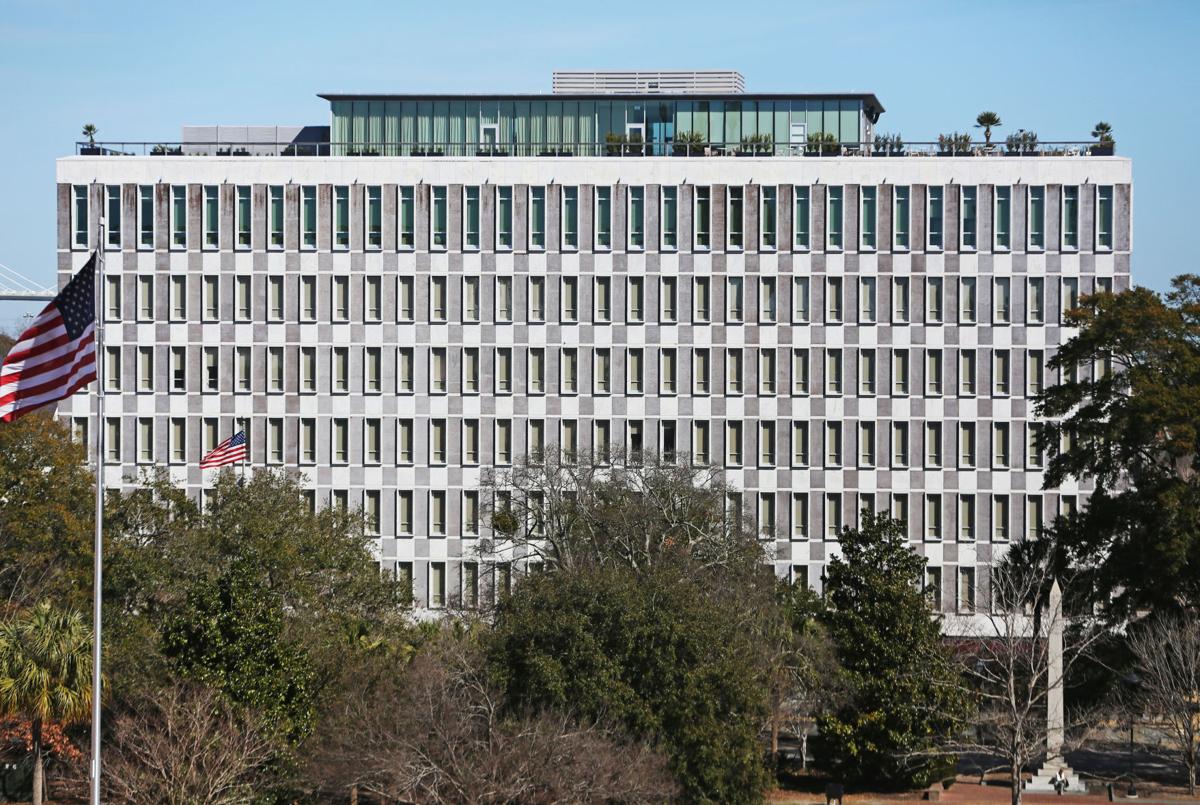 The Dewberry Hotel on Meeting Street is a finalist in a few categories from the Historic Hotels of America's annual awards. File/Staff

A new hotel brand with apartment-style rooms says it will be ready to unveil its first Charleston-area location in the spring.

The chain is adding hotels in the Palmetto State at a fairly rapid pace. One is already open, one is accepting reservations and three others are in the works, including the North Charleston lodging, which is under construction on Blue House Road.

In March, the brand opened its first South Carolina location, a 50-unit hotel in Greer, across from automaker BMW's Upstate plant. The property was one of the first five hotels stayAPT opened.

Another Upstate lodging in Greenville is advertising bookings available for Nov. 15 and later.

In the next few months, stayAPT will be opening properties in Rock Hill and in Irmo, near Columbia. The Rock Hill property was positioned near the new practice facility that's being built in the area for the NFL's Carolina Panthers.

The North Charleston location is one of eight lodgings the hotel chain said in July were under construction. The others were in Montgomery and Huntsville, Ala.; La Grange, Ga.; Charlotte and Tallahassee, Fla. Two are being built in the San Antonio area.

In all, the company says it expects to have more than 25 stayAPT hotels open by the end of 2022.

The Lowcountry location will be near Trident Medical Center and Charleston Southern University.

Guest rooms will average about 500 square feet and will have full-size eat-in kitchens, living areas and separate bedrooms. The hotel will also have an outdoor courtyard, a grill area and a fire pit.

A couple of downtown Charleston properties are up for several honors in the latest round of awards from Historic Hotels of America, a National Trust for Historic Preservation program that recognizes and promotes historic lodgings around the country.

The Dewberry, which opened in 2016 but is housed in a historic building  — a former mid-century modern federal office completed in 1965 — was nominated for the best historic hotel award, in the category that caps guestrooms at 200. It was also nominated as a "sustainability champion."

John Dewberry, owner of The Dewberry and president of the Dewberry Group, is a finalist for the hotelier of the year honor.

The nearly century-old Francis Marion Hotel across Marion Square from The Dewberry was nominated as the best historic hotel in the country with more than 200 guest rooms. The property originally opened on King Street in 1924. Owner Stephen Dopp was given a liftetime achievement honor by the group in 2019.

The Dewberry and the 234-room Francis Marion are up against one another to be the best historic hotel in a city center. The Westin Poinsett in downtown Greenville is also a contender in that category.

In the "legendary family" category — an award recognizing families with a legacy in historic hospitality — the Widmans of Charleston were named a finalist. Richard Widman founded Charming Inns in 1982. The group includes four hotels in Charleston's historic district and one restaurant, Circa 1882.

Winners of this year's awards will be announced in November, at a gala to  be held at The American Club Resort Hotel, which originally opened in Kohler, Wis. in 1918.