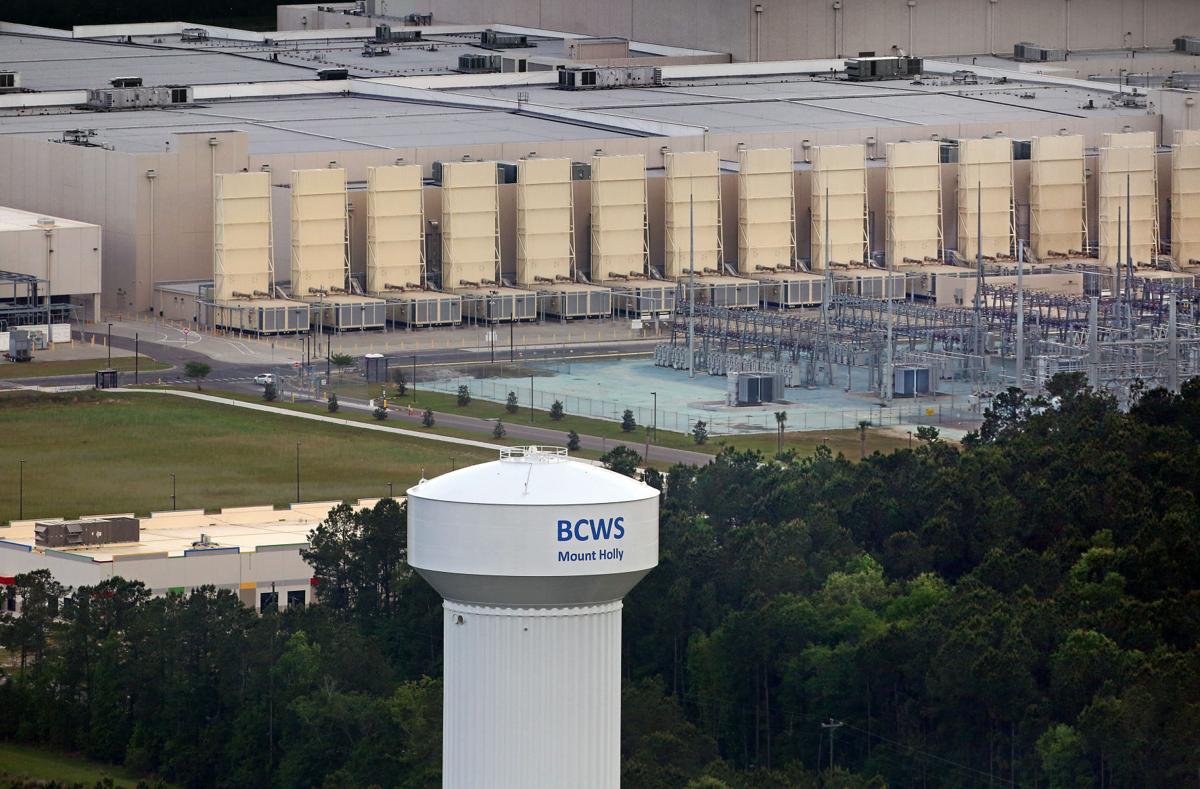 A large solar farm to be built near Bowman in Orangeburg County will help power the expanding Google data center in Berkeley County. File/Staff 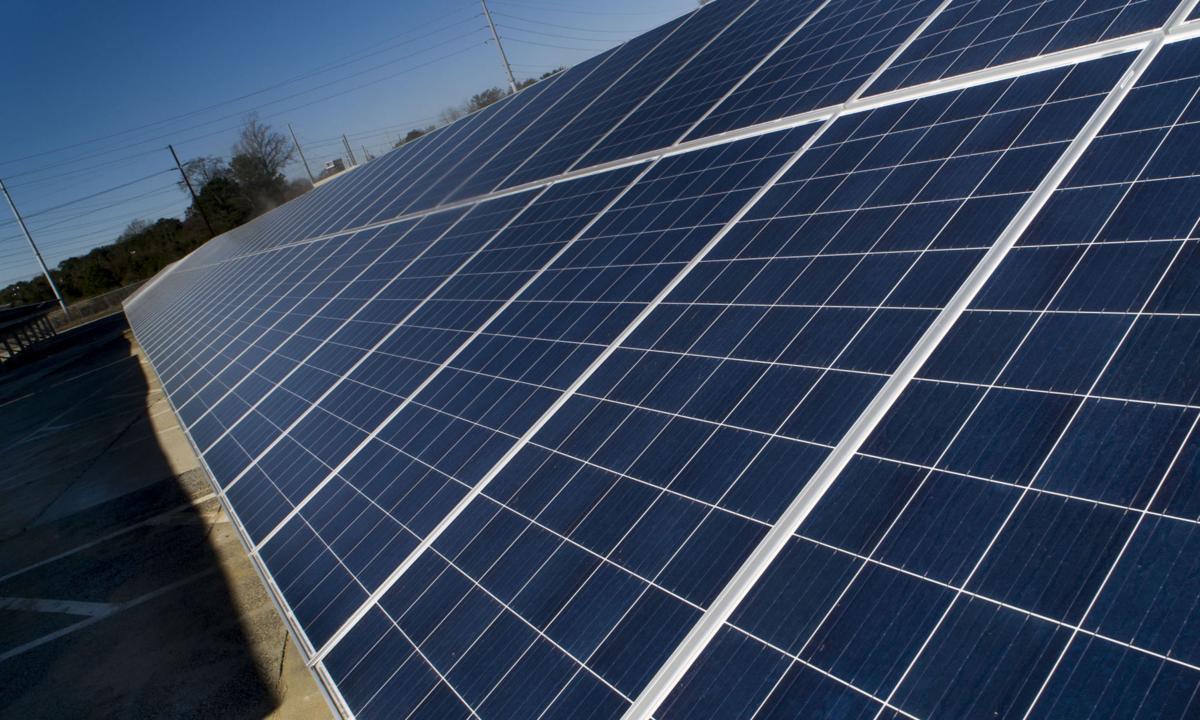 A large solar farm to be built near Bowman in Orangeburg County will help power the expanding Google data center in Berkeley County. File/Staff

Two new solar farms in the Midlands will generate enough power for 30,000 homes in South Carolina and help fuel Google's expanding data center campus in Berkeley County, according to an announcement Thursday.

The Orangeburg County arrays, scheduled to operational in 2022, will harness the sun to produce up to 75 megawatts of energy each, Central Electric Power Cooperative said.

By comparison, South Carolina had a total of about 831 megawatts of solar power capacity as of this summer, according to the Solar Energy Industries Alliance.

Developers have announced another 75 megawatts, but the latest deal ranks among the state's largest, according to the group.

Construction is scheduled to begin in 2021. Savion, a large-scale renewable energy developer with 150 projects in its portfolio, will build and own the farms.

Central Electric, a wholesale buyer for the 20 electric cooperatives in South Carolina that serve 30 percent of the population, will purchase the power.

According to Central Electric, each project will cover 750 acres near Bowman, a few miles north of U.S. Interstate 95. Google has committed to buying power from one of the farms.

It's part of the search and online advertising giant's plan to purchase 100 percent of its energy from renewable sources.

Google says it is already the largest corporate buyer of renewable energy in the world. Its data centers, such as its site in Berkeley County, require huge amounts of electricity. It will pay a premium for the solar power generated in Bowman.

In September, Google said its new solar energy deals in the United States would total 720 megawatts, including 155 megawatts from North Carolina and 490 megawatts from Texas — along with the agreement in South Carolina with Central Electric.

All told, Google doubled its solar portfolio with the new commitments.

Its $2.4 billion data center in Berkeley County has been online near Moncks Corner for roughly 10 years. The center will be one of the technology giant's five largest sites when the Silicon Valley company finishes it latest expansion next year.

“We enjoy these opportunities to bring together forward-thinking businesses like Google with member-focused electric cooperatives,” Robert Hochstetler, Central Electric’s CEO, said in a statement. “Solar energy can play an important role for the diversification of our power supply.”

Google's SC data center will be among its largest after expansion, renewing water issues

Google's solar-energy commitment comes as the company faces fresh public scrutiny as it seeks to draw more groundwater to cool its servers in Berkeley County. The request is under review by state regulators.

Andrew Brown and Thad Moore of The Post and Courier contributed to this report.