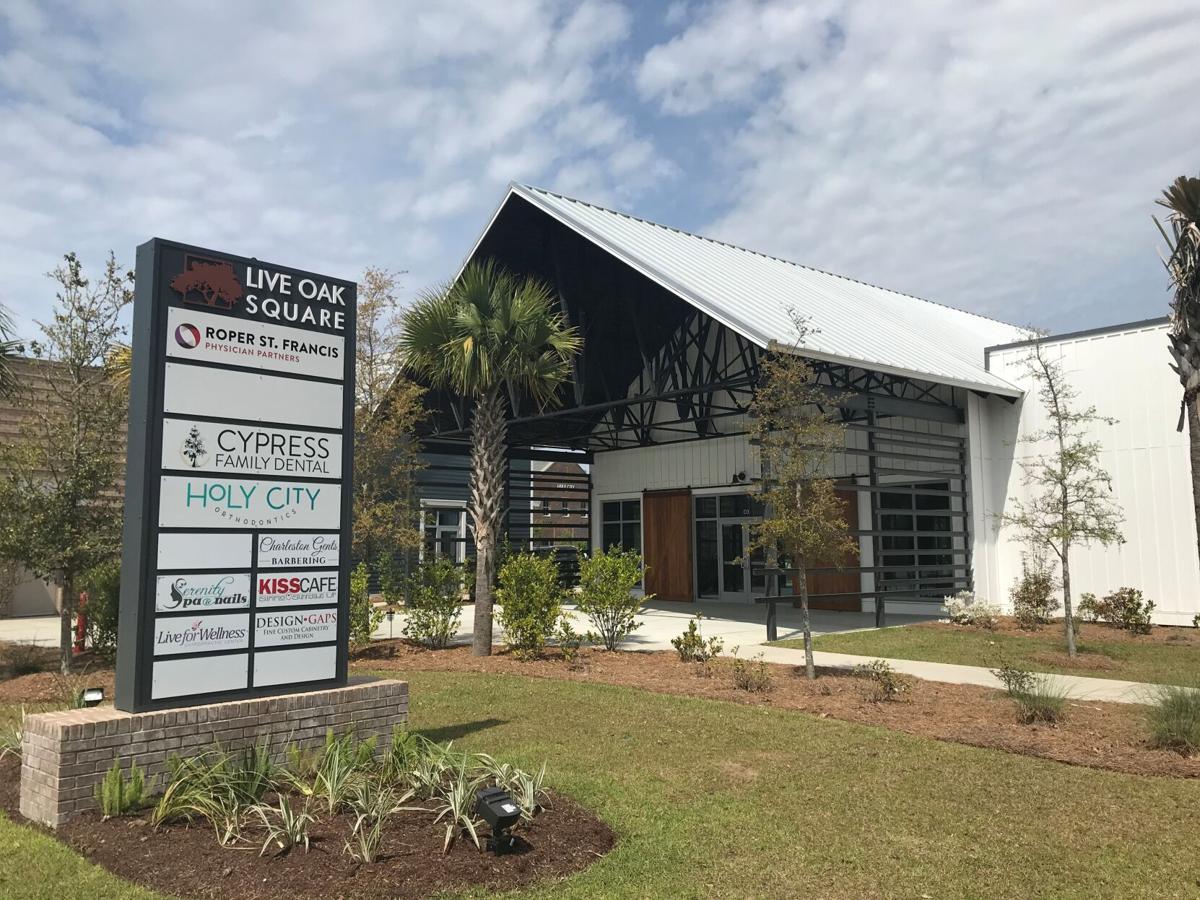 A new restaurant called Blu Oyster plans to locate in the vacant building in the background of Live Oak Square, a retail and office development on Maybank Highway on Johns Island. Warren L. Wise/Staff 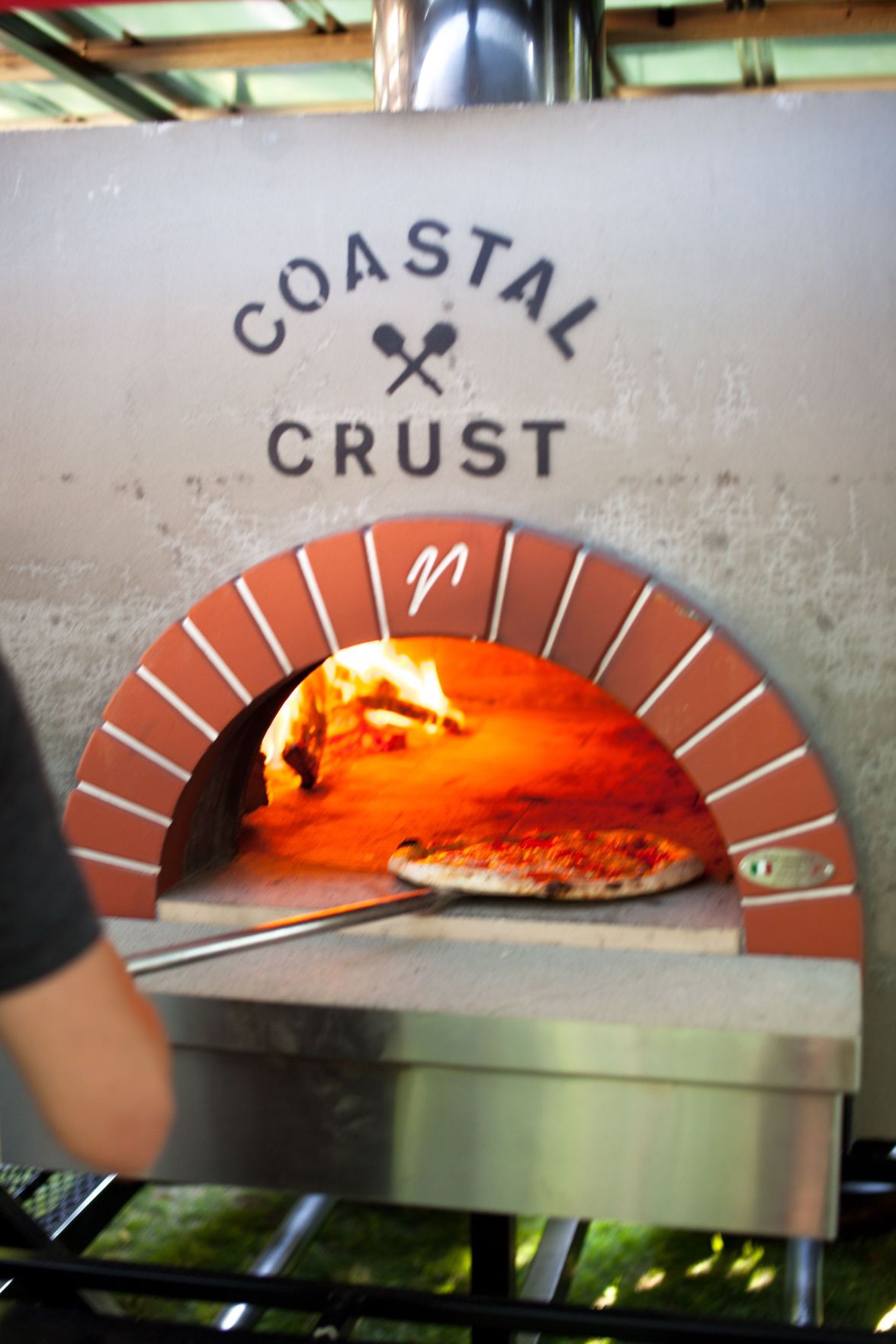 Coastal Crust is expanding to Wild Dunes Resort on the Isle of Palms. File 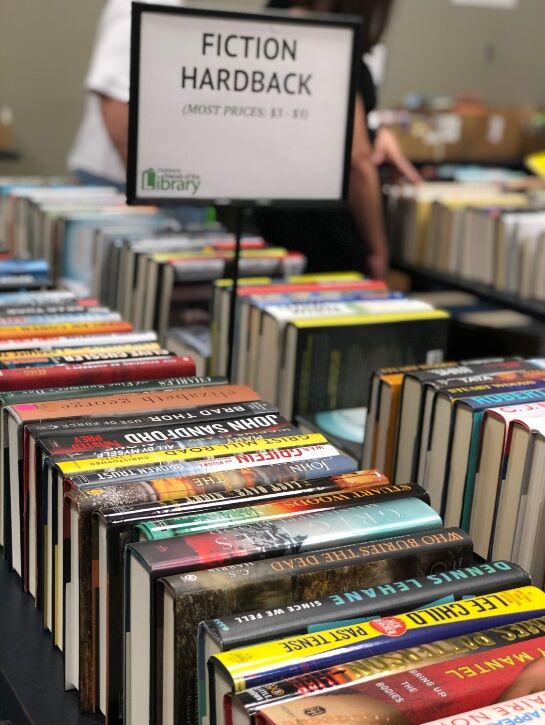 The Charleston Friends of the Library's "That Big Book Sale"  is set for May 28-30 at the Omar Shrine Auditorium in Mount Pleasant. Provided

A new restaurant will take over the space on Johns Island that another dining establishment passed up when the pandemic struck last year.

The restaurant group abandoned the relocation and recently decided to buy the Fat Hen site down the street and open a new Minero by late summer.

Agius, owner of Black Sheep Hospitality, which includes Smoky Oak Taproom, Garage 75 and Tattooed Senorita, all on James Island, as well as Zeppelin Pizza on Johns Island, hopes to open the 4,800-square-foot restaurant by late August or September.

"They are working on it now," he said. "The walls are up for the plumbing."

The venue will seat 100 inside and another 50 outside.

"I've been lickin' my chops to go to Johns Island for five to 10 years," Agius said. "I was trying to get (the site) before Minero got it, but I fell asleep on it. We got a chance to get it, and I got it back."

The new restaurant will employ 50 or 60 people if the workers can be found.

Agius hopes the labor shortage will be worked out by then, especially with unemployment benefits running out at the end of June, under order of Gov. Henry McMaster, for those sidelined by the pandemic in South Carolina.

Agius currently has about 120 employees at his four restaurants.

Blu Oyster's plans bring the shopping center to almost being completely leased, according to the commercial real estate arm of The Beach Co. of Charleston, which represented the landlord, Crowne Partners Inc.

A slice of Italy is coming to Wild Dunes Resort. Coastal Crust is set to join the dining lineup at the newly renovated Sweetgrass Plaza, formerly the Village Plaza, next to the newly completed 153-room Sweetgrass Inn.

The Isle of Palms seaside getaway said the restaurant will be open May 29, over Memorial Day weekend.

In addition to wood-fired Neapolitan-style pizzas made from scratch, Coastal Crust offers antipasto, pasta dishes, sandwiches and desserts and is equipped with a full bar. Hours are 4-9 p.m. Monday-Wednesday; 11 a.m-9 p.m. Thursday and Sunday; and 11 a.m.-10 p.m. Friday and Saturday.

The IOP location is the fourth for Coastal Crust, which operates its original restaurant on Simmons Street in Mount Pleasant and two others on James Island and in Greenville.

A Lowcountry Asian restaurant is adding a third venue in the Charleston area.

That Big Book Sale is returning after being canceled last year because of the pandemic.

The 39th annual event, sponsored by Charleston Friends of the Library, will run May 28-30 at the Omar Shrine Auditorium at 176 Patriots Point Road in Mount Pleasant.

More than 60,000 books of all categories will be on sale, starting at $1. Under COVID-19 safety protocols, the event will support Charleston County Public Library.

Food trucks will be on site throughout the weekend, and a special appearance from the library's mascot Owlbert is expected 1-3 p.m. May 28.

Admission is free, and items will be half price on May 30. Checks, cash and credit cards will be accepted for payment.