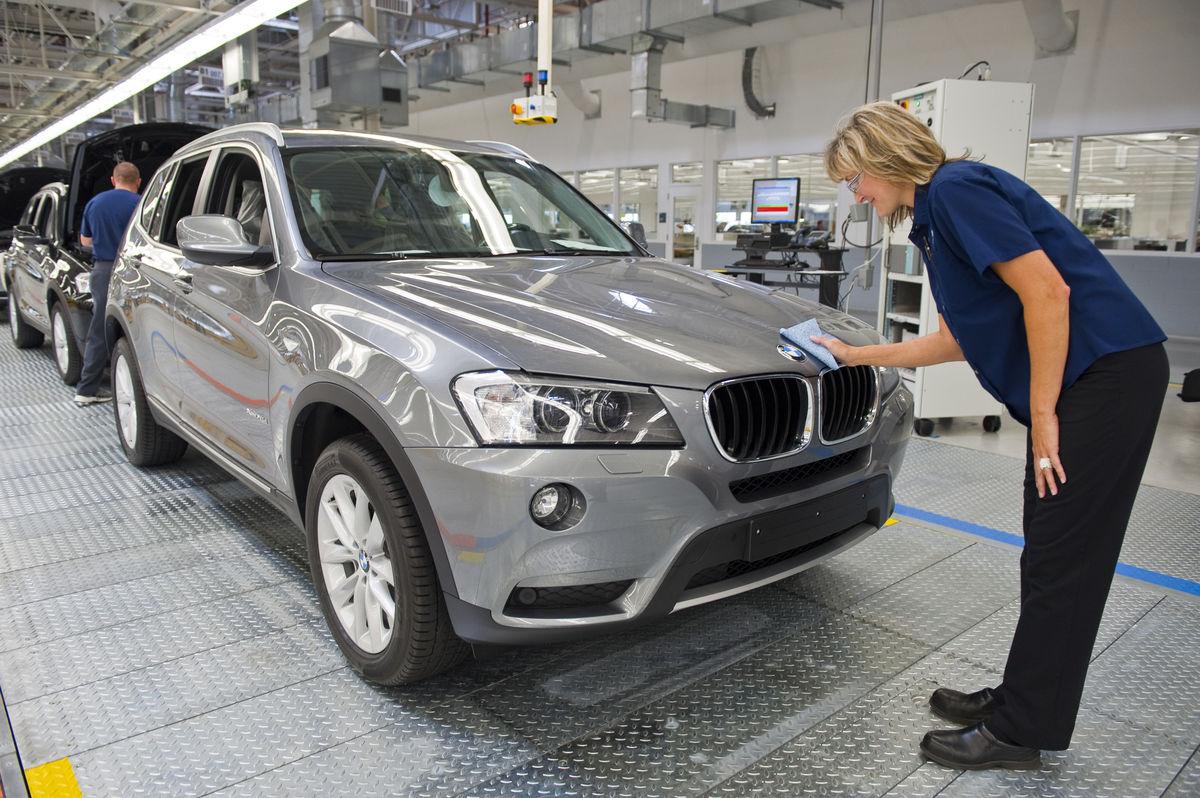 A new Moody's report says automakers like BMW in the Upstate are starting to reverse steep drops in sales due to the coronavirus, but the recovery will be slow. File/Provided 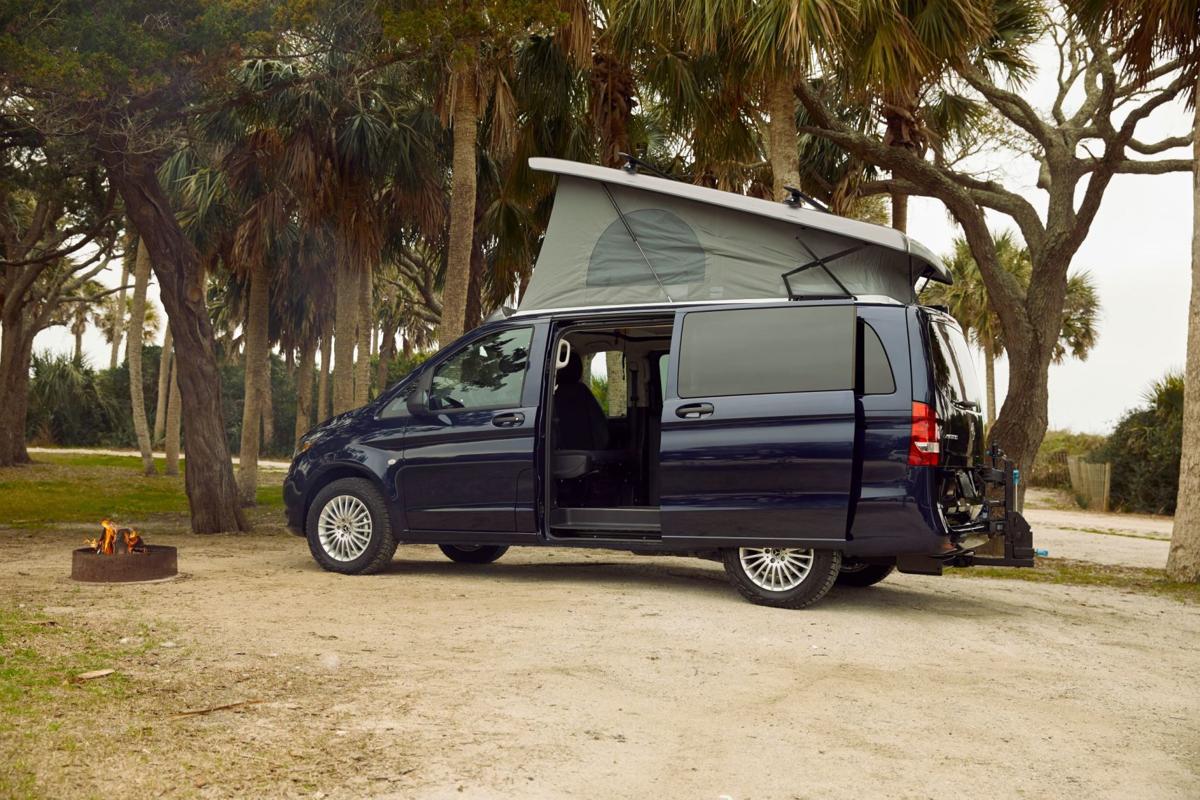 Mercedes-Benz Vans has teamed up with Driverge to build the first new pop-up camper, shown here at Edisto Beach, available in the U.S. market since 2003. Driverge said last week it is expanding its North Charleston operations because of the van's popularity. Mercedes-Benz Vans/Provided

The coronavirus-related drop in new vehicle sales appears to have bottomed out, a new report says, giving South Carolina automobile manufacturers Volvo Cars and BMW some rare good news for 2020.

Still, the recovery from a 27 percent plunge in global car sales during the first half of this year won't be fast or easy, according to analysts at Moody's who this month changed their outlook for the automotive industry to stable from negative.

"We expect a steep climb from these low levels through 2021," said Bruce Clark, a senior vice president for the credit-rating firm. "However, the recovery for automakers will be a long one. We expect increases to slow through 2023, and that auto shipments will not recover to pre-downturn levels of about 95 million units until the middle of the decade."

Moody's says challenges from the pandemic and a subsequent coronavirus-induced recession come at the same time automakers are contending with costly restructuring and modernization efforts, adding to risk for an industry with already thin margins.

"Lower revenue is a burden for companies investing to produce lower-emissions and electrified vehicles, consummate alliances or mergers and build more efficient and profitable operating structures," the Moody's report states. "Nevertheless, automakers' liquidity is strong, and should be sufficient to see them through current stresses.

BMW, which builds X-model SUVs at its Spartanburg County plant, is cited as having the second-strongest liquidity among major automakers, with about $25 billion — 142 percent better than during the last financial crisis more than a decade ago.

Figures weren't available for Volvo, which builds the S60 sedan at its $1.1 billion manufacturing campus near Ridgeville.

The coronavirus-driven downturn was significantly worse than the one that followed the housing bust. Moody's expects global auto shipments to fall by 19 percent — and up to 25 percent in North America — when year-end figures are tallied. By contrast, between 2007 and 2009, auto shipments fell a much less severe 11 percent, and then rebounded to record levels in 2010.

While a recovery appears imminent, Moody's says all bets are off if the coronavirus can't be contained.

"A resurgence of infections remains the greatest threat to our base forecasts," the analysts said. "Even if infection rates are kept in check, social distancing, restrictions on large gatherings, and home working and schooling could dampen economic activity and vehicle purchases. Another concern will be any significant long-term shifts in travel, commuting and vehicle use from the pandemic. Sustained high levels of unemployment (particularly in the U.S.) and overall reduction in travel would be a clear negative."

The industry's coronavirus-related downturn also shows up at the Port of Charleston, where automobile parts shipments were down 45 percent through the first seven months of 2020. While Charleston is the nation's ninth-largest port, it ranks second in terms of auto parts imports and exports — behind Los Angeles — so the drop can have an outsized impact on the port's cargo totals.

"Auto parts are down across the board for every port not just for us," said Jim Newsome, president and CEO of the State Ports Authority. "But we're more dependent on them as a percentage of our business than most. Having said that, BMW is back at full production. We're now seeing record volumes from BMW. So maybe there's some catch up there."

A company that converts Metris vans assembled in North Charleston by Mercedes-Benz into pop-up campers for leisure travelers is expanding its operations at Palmetto Commerce Park.

The $350,000 investment by Driverge Vehicle Innovations is projected to create 13 new jobs.