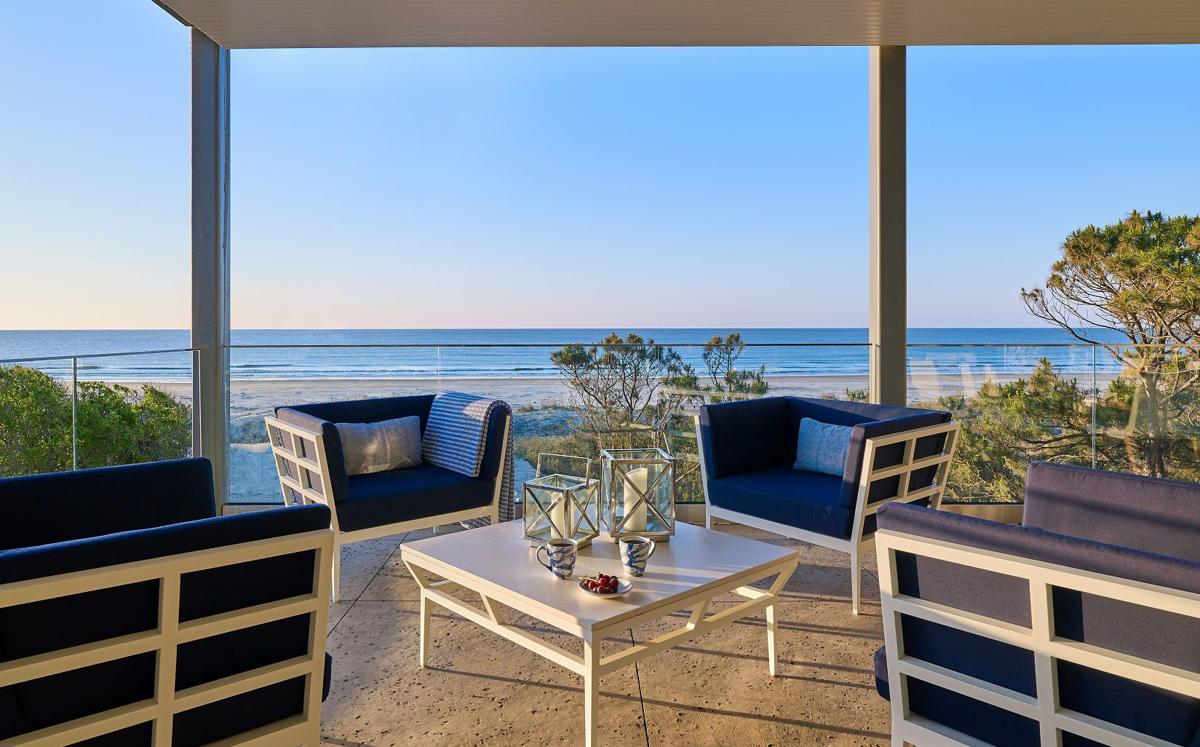 The Kiawah Ocean Club & Residences is set to open on the west side of the island in October. Provided/Timbers Resorts 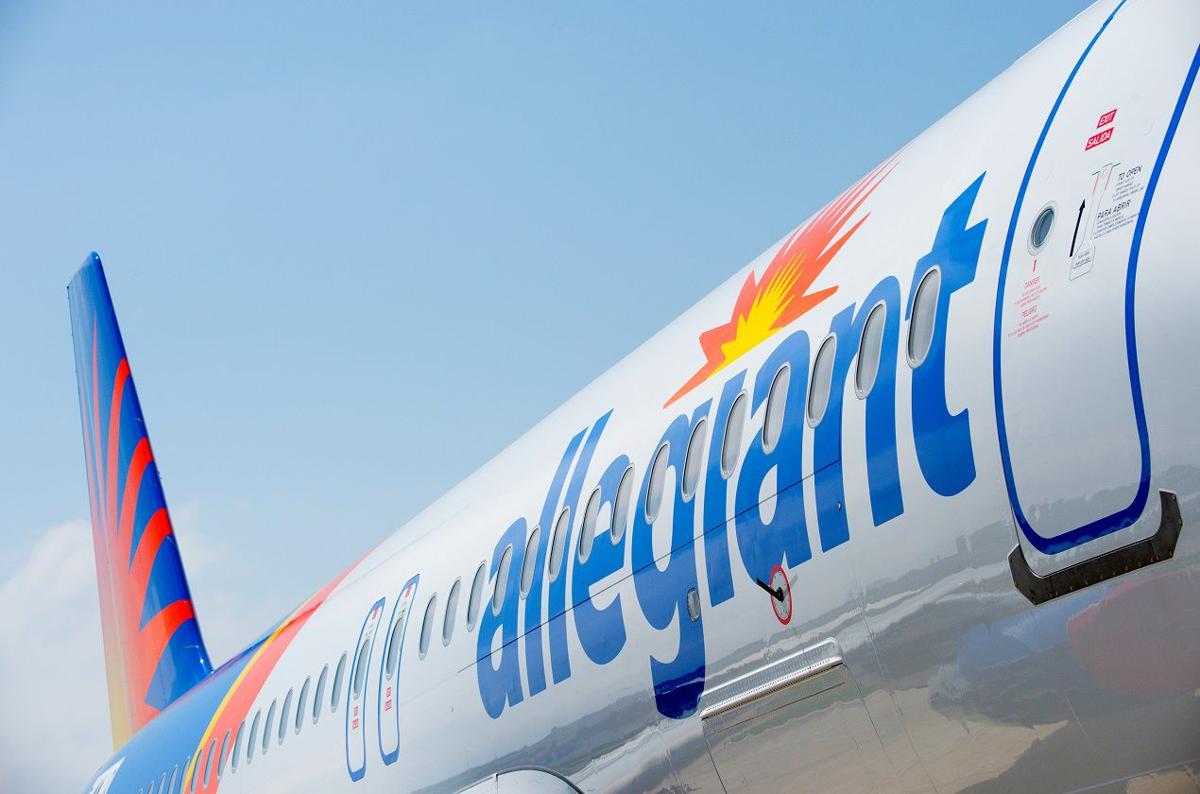 A new oceanfront resort on Kiawah Island is heading toward a fall opening with 40 deep-pocketed buyers already lined up.

Timbers Kiawah Ocean Club & Residences is set to open Oct. 19, according to Chris Burden, director of development for Timbers Resorts, the Colorado-based owner of the multifamily private vacation club on the west beach.

Interest picked up after a model opened Easter weekend, he said. The opening coincided with the island’s annual tour of homes and drew about 300 people.

Since sales started last May, about 40 people have bought shares. At that rate, the project should sell out within five years, Burden said.

Prices start at $475,000 for a share in a three-bedroom cottage. Each of those 18 units will have nine shares.

Prices start at $1.285 million for the three-bedroom penthouses. Each of those three units will have six shares.

The project also got a boost from Kiawah Island Golf Resort's recent announcement that it plans to renovate the West Village and build a new luxury hotel before the PGA Championship returns to the Ocean Course in 2021.

Kiawah Ocean Club is the island’s first multifamily vacation property. Timeshares aren't allowed on Kiawah, but under state law, a property is not considered a timeshare unless it has at least 13 owners per unit.

More information is at timberskiawah.com/residences.

The Dewberry hotel has announced a new leadership team, including an industry veteran who has worked with some of the best hotels in the world.

Joseph Polito, the new general manager and managing director, was vice president of Legends Hospitality of Los Angeles. His resume includes the Strand Hotel in Yangon, Myanmar; the Amanpuri resort in Phuket, Thailand; The Oberoi in Lombok, Indonesia; and the Oberoi Udaivilas in Udaipur, India, a hotel that's often picked by travel magazines as the world's best.

Michael Tuohy is the new director of food and beverage and executive chef. He will oversee Henrietta’s restaurant, The Living Room bar, banquets and in-room dining. His most recent job was general manager of Food and Beverage Operations for Legends Hospitality  at the Golden 1 Center, home of the Sacramento Kings basketball team and recipient of Sports Business Journal's 2017 Sports Facility of the Year.

Finance director Derek Burke comes from Wild Dunes Resort on the Isle of Palms, where he was assistant controller. Burke has also held accounting positions with the Wyndham Hotel Group and Intercontinental Hotels Group.

Kristie Rasheed is director of revenue and guest operations. She helped open the hotel and is returning after opening her own consulting business.

Allegiant is offering free vacations to some of the cities the airline serves, including Charleston.

"We’re thrilled to offer everyone a chance to win a vacation to one of our newest destinations, Charleston," Scott DeAngelo, chief marketing officer, said in a written statement. "From the cobblestone-lined streets to the exquisite dining, this city is full of Southern charm and perfect for anyone looking to get away this summer."

The carrier's "Coast to Coast Summer Giveaway" includes round-trip tickets and lodging for three nights for four people. The winner for the Charleston vacation will be announced June 5, and the trip must be taken within a year.

Winners can also choose Myrtle Beach or Savannah instead of Charleston for the vacation. The airlines is also offering vacation prizes in several other cities where it recently started service.

The entry form and more details are at bit.ly/2LlvBsK.