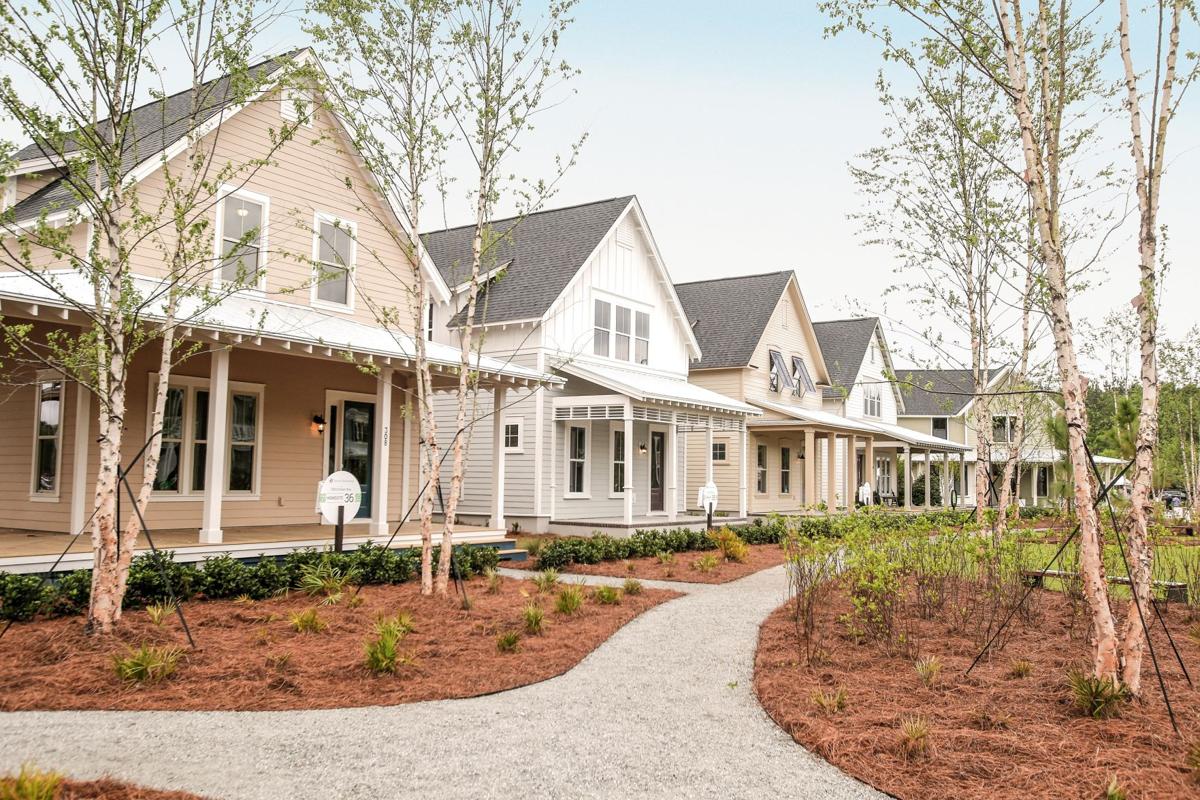 About 6,500 new homes are planned for the Nexton development near Summerville by home builder American Newland Communities. Provided/Nexton 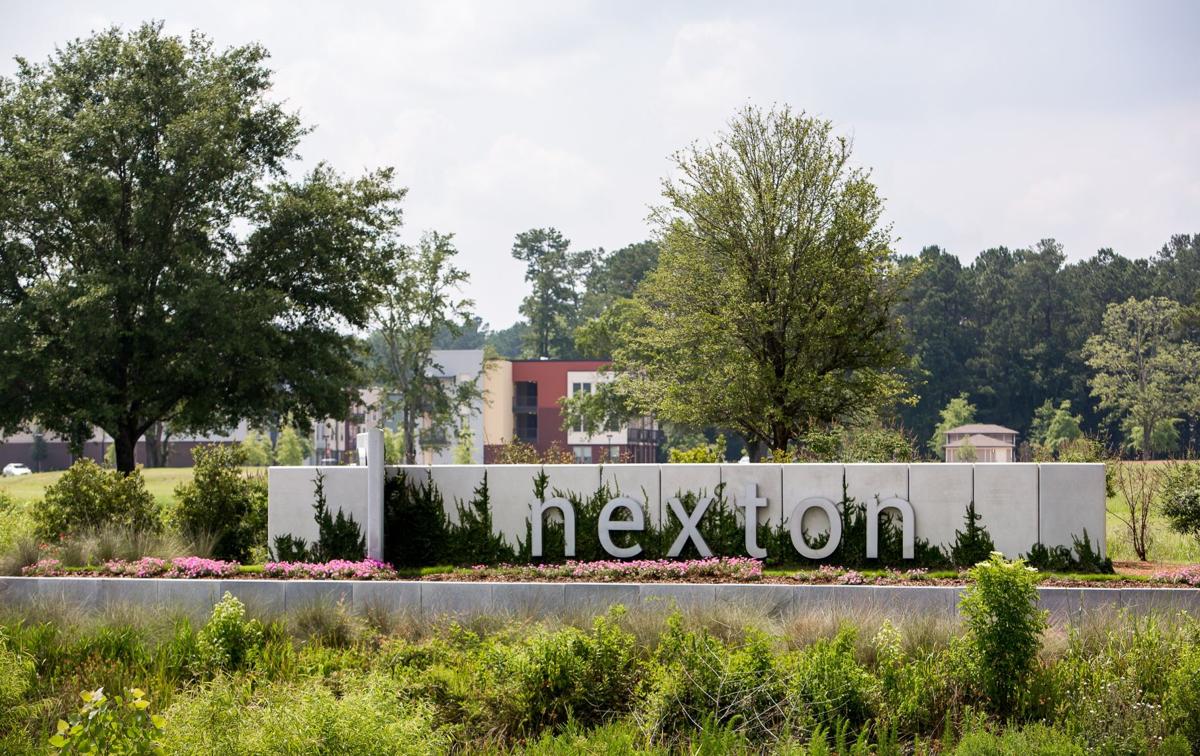 The 5,000-acre Nexton community sits between Interstate 26 and U.S. Highway 176 in Berkeley County. Most of it, 4,000 acres, sold Friday to a home builder who plans to construct 6,500 homes on the site near Summerville. Provided/Mic Smith

The new developer of 4,000 acres in the Nexton tract near Summerville said Monday it plans to build 6,500 homes, or half the number approved for the site.

The 5,000-acre Nexton tract in Berkeley County is approved for 13,000 residential units. American Newland Communities of San Diego said Monday that the large area it will build on will support half that amount.

WestRock Land and Development sold four-fifths of the Nexton tract Friday for $90 million to North America Sekisui House LLC, an arm of Japan's largest homebuilder. Newland was selected as the owner's development partner. The sprawling tract lies between Interstate 26 and U.S. Highway 176 near Summerville.

"It became a density question," Bill Mumford, senior vice president of Newland Communities Mid-Atlantic, said of the number of homes planned for the site. "It was a matter of how many can fit on the property."

Newland plans to build homes on 3,600 acres, while the rest will be set aside for commercial use.

The developer will continue home building started by WestRock in the Brighton Park area of Nexton before moving into the larger Northeast Village part of the tract along Highway 176 and bordering Carnes Crossroads, another large mixed-use development.

Build-out is expected to take the better part of a decade or more, according to Mumford.

Newland will work with existing builders — Pulte and Saussy Burbank — before bringing others onboard.

Ken Seeger, president of WestRock Land and Development, said the community is designed "to move upmarket" as more jobs come to the region, meaning prices could rise with homebuyers' interest.

He called Nexton "the region's next major employment center" since it lies just off I-26 and east of the new Volvo Cars manufacturing plant coming to southwestern Berkeley County.

Seeger called the housing market "strong" and said now was "the perfect time" to sell the land after looking for a buyer since the middle of last year.

In addition to several new businesses and hotels already in Nexton, Sam's Club and luxury car dealer Baker Motor Co. of Charleston plan to set up shop on parcels along the interstate.

Their intentions to build in the area are expected to drive more businesses to the development. Seeger said other commercial ventures will be announced within the next 12 months.

With WestRock's disposition of the last remaining large tract in Nexton, the company retained commercial parcels at major road junctures on either end of the land transaction, including tracts along Sigma Drive and Brighton Park Boulevard near I-26 and another across from Cane Bay Plantation on Highway 176.

Seeger said several suitors were interested in the tract, but WestRock selected developer Newland because it believes it is "the right partner to carry our mission forward. ... We are the most comfortable with them of any of the builders."

Nexton is Newland's first venture into the Lowcountry. It currently is developing or is planning to build on sites near Rock Hill in York County.

Seeger said the Nexton sale represents a fraction of the nearly 1 million acres, half of that in South Carolina, paper giant WestRock set out to sell as part of a 10-year plan several years ago.

The company now has less than 40,000 acres remaining in the Lowcountry, much of it in the developable parts of the 72,000-acre East Edisto tract in Dorchester and Charleston counties. Most of the tract has been set aside in a conservancy, protecting it from development.