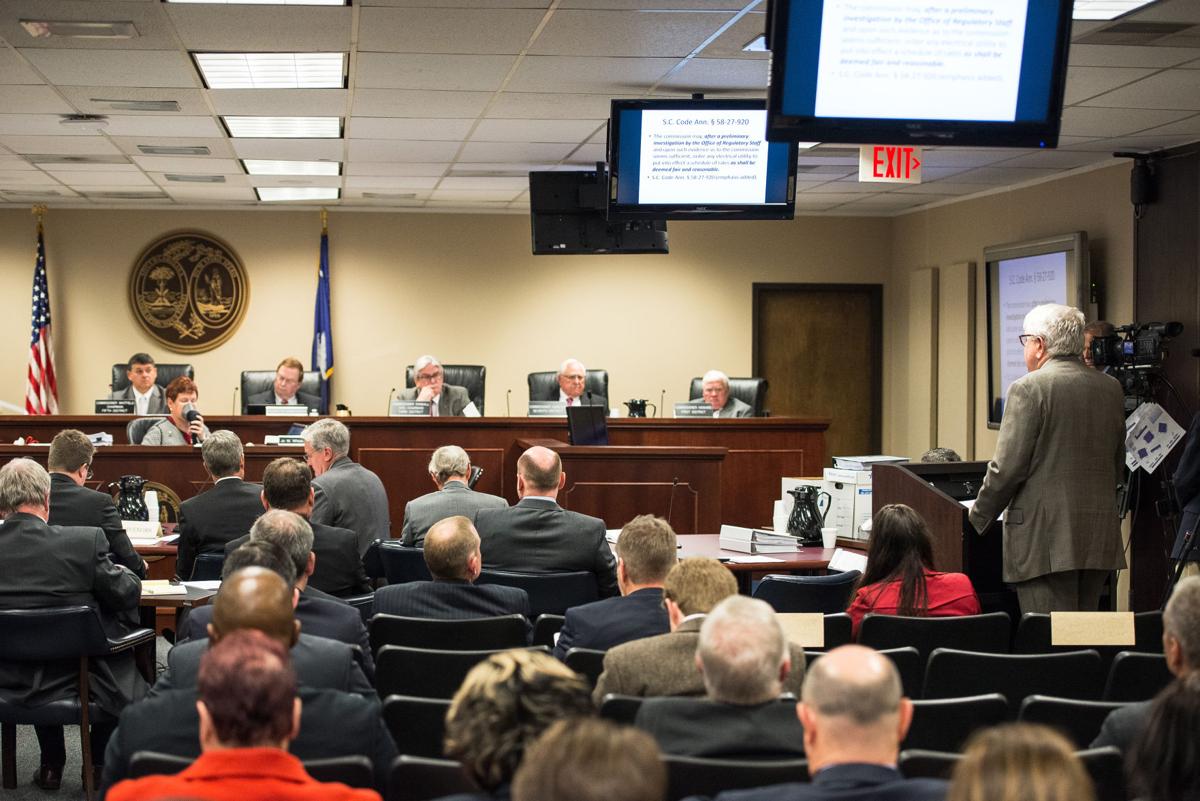 The South Carolina Legislature is searching for candidates for the Public Service Commission (above), the state's utility regulatory board. File/John A. Carlos II/Special to The Post and Courier 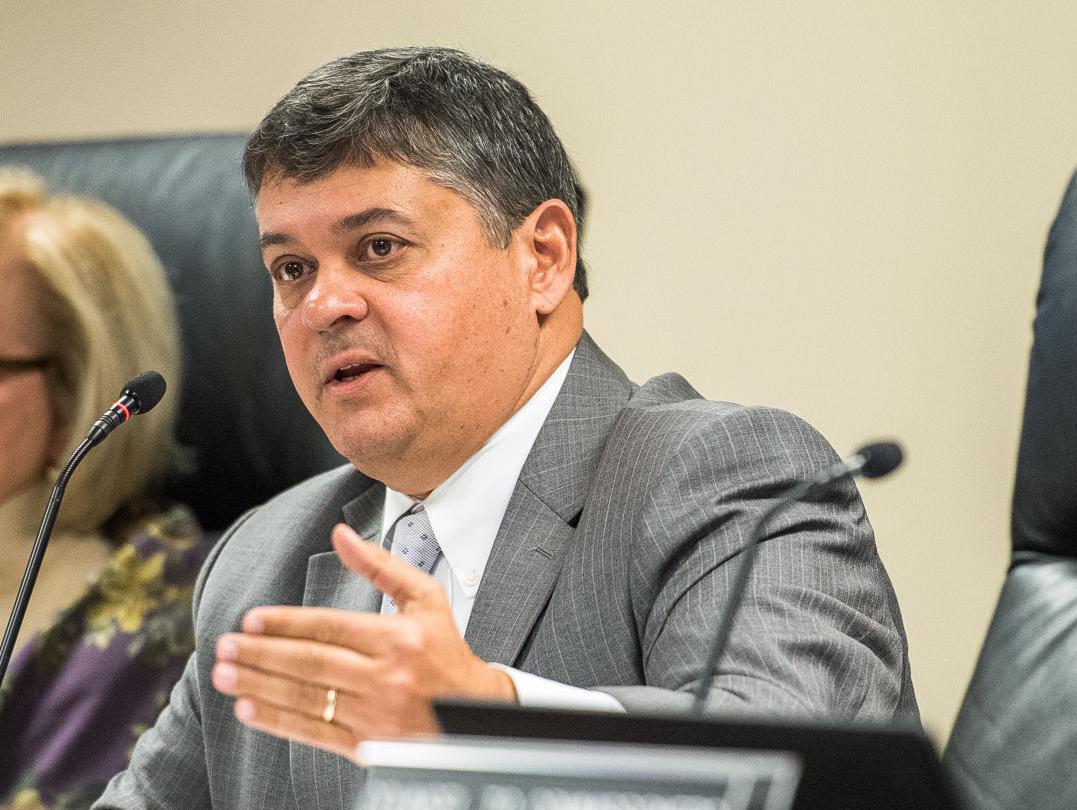 PSC commissioner Swain Whitfield. John A. Carlos II/Special to The Post and Courier 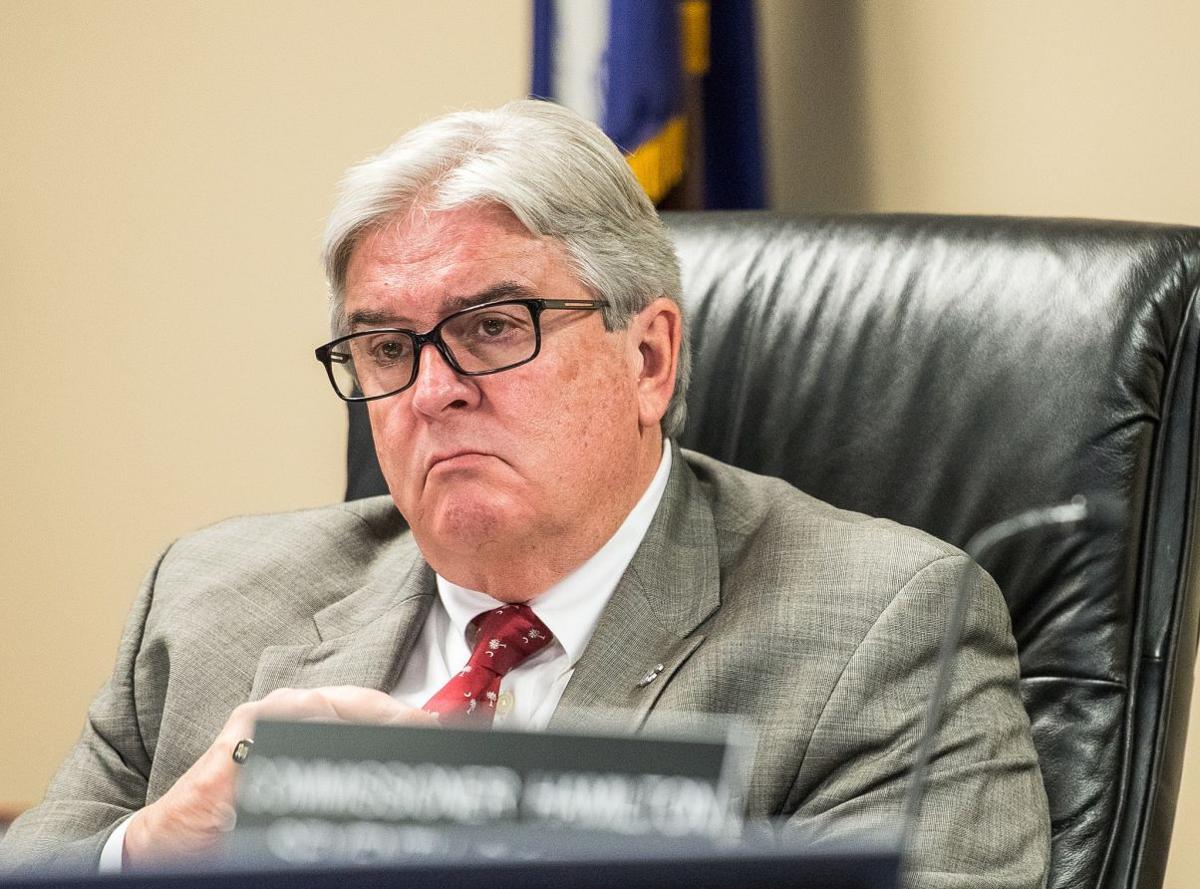 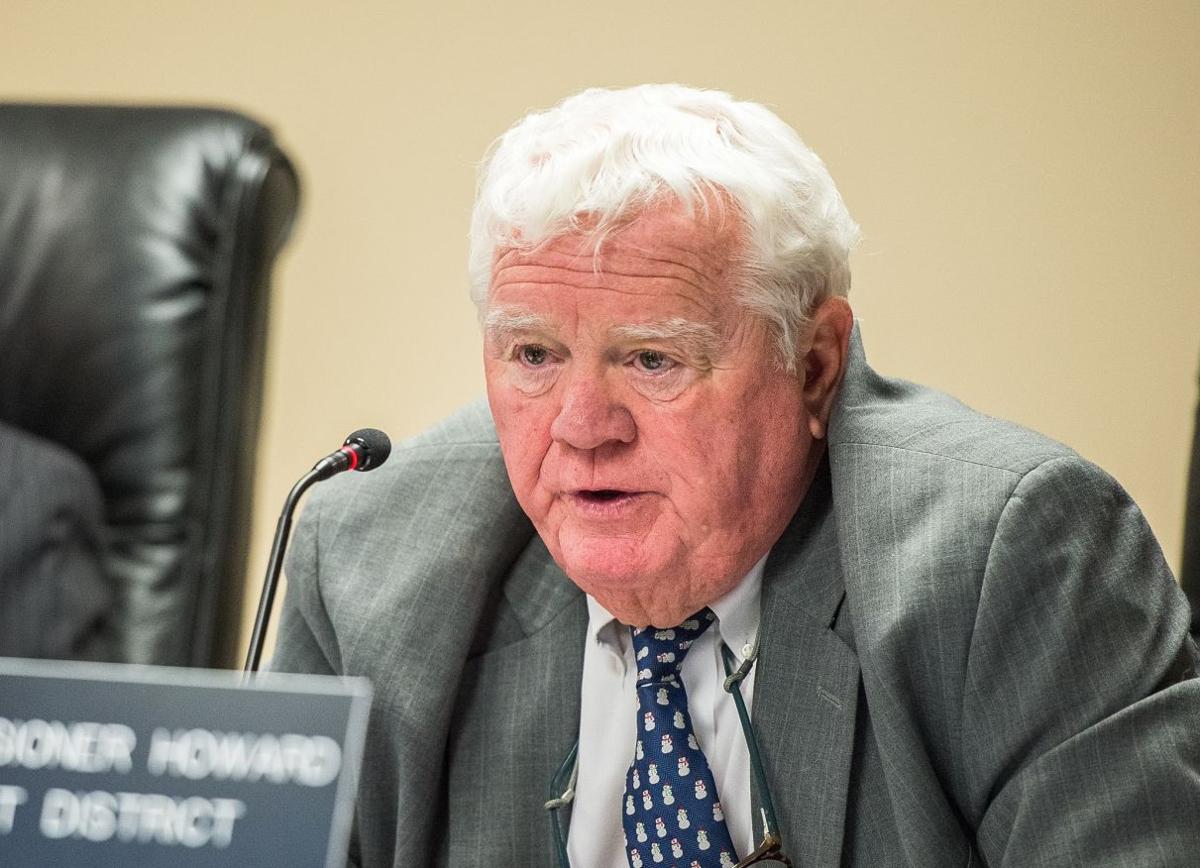 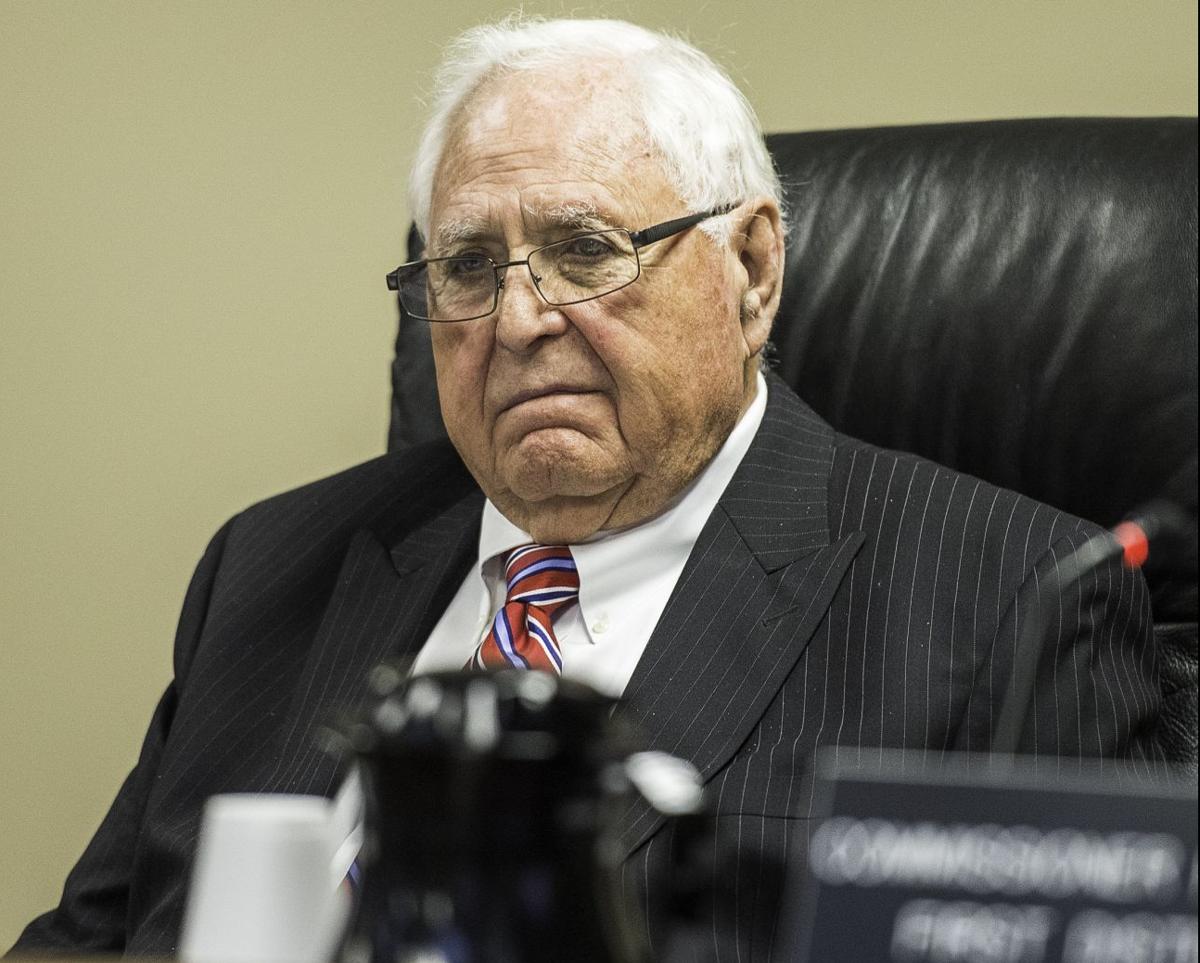 PSC commissioner O'Neal Hamilton. John A. Carlos II/Special to The Post and Courier

The South Carolina Legislature is searching for candidates for the Public Service Commission (above), the state's utility regulatory board. File/John A. Carlos II/Special to The Post and Courier

PSC commissioner O'Neal Hamilton. John A. Carlos II/Special to The Post and Courier

State lawmakers are seeking candidates for the S.C. Public Service Commission, setting the stage for a possible sea change on the board that decides how much utilities can charge for water, gas and electricity.

The state House and Senate will accept applications for four of the seven seats on the utility commission from Sept. 16 to Oct. 11.

They're looking for candidates with a bachelor's degree and a background in law, energy, economics, accounting, engineering, water systems or consumer advocacy.

The search for the next class of utility regulators comes at a critical juncture for the Public Service Commission.

The utility board is set to determine new rules for the state's growing solar industry. It is facing criticism from Duke Energy over its handling of a recent rate hike request.

And it is likely to be tasked next year with another proposal from Dominion Energy to raise power bills in order to pay for several years of storm damage, infrastructure improvements and other operating costs.

The once-overlooked commission was thrust into the spotlight in 2017 after SCANA Corp.-owned South Carolina Electric & Gas — now part of Dominion — announced the cancellation of the financially disastrous expansion of the V.C. Summer Nuclear Station in Fairfield County.

The makeup of the commission has changed dramatically in the aftermath of that debacle. The state legislature, which is responsible for electing the regulators, selected three new commissioners last year.

The upcoming elections could now sweep out the remaining commissioners who oversaw the V.C. Summer project for roughly nine years. That includes Swain Whitfield, Comer "Randy" Randall, O'Neal Hamilton and John "Butch" Howard — most of whom have served on the commission for more than a decade.

Whitfield, Randall and Howard confirmed through a spokesperson that they are running for their seats again. Hamilton won't be seeking re-election.

South Carolina's largest utilities are likely to monitor the upcoming PSC elections closely. The utility panel is vital to their business models as regulated monopolies.

The commissioners decide what the utilities can charge customers for and they dictate the profit margin the companies can collect for their shareholders.

"It is important that those selecting the next commissioners do so deliberately and with the best interests of the customers, the utilities and the future prosperity of our state in mind," said Ryan Mosier, Duke's spokesman.

"Dominion Energy recognizes the importance in the selection of commissioners, as these are very important positions responsible for regulating our business and making decisions that not only impact our company’s commitment to provide safe, reliable and affordable energy, but also impact our customers and other stakeholders, as well as the overall vitality of South Carolina," said Rhonda O'Banion, a spokeswoman for the Richmond, Va.-based company that bought SCE&G in January.

Combined, Duke and Dominion have at least 25 lobbyists at their command in the Statehouse — more than many other companies and industry groups.

But neither utility plans to advocate or lobby on behalf of their preferred candidates for the commission, according to the utilities.

The utilities aren't the only groups that are anxiously awaiting the outcome of the PSC elections, however.

John Tynan, executive director of the Conservation Voters of South Carolina, said his group is already working to raise public awareness about the upcoming search for the state's utility regulators.

The Conservation Voters, a campaign donor and lobbying interest in the Statehouse, is interested in the elections because the next commissioners will lay out new ground rules for the South Carolina solar-power industry.

Tynan and his group created a website to educate people about the role of the commission and to assist candidates who might be interested in running for the four open seats.

"We're trying to spread the word about this and recruit and get candidates ready to run," Tynan said. "What we see as our role is giving the legislators a robust slate of candidates with varied backgrounds."

It's up to lawmakers, he said, to pick the most qualified people.