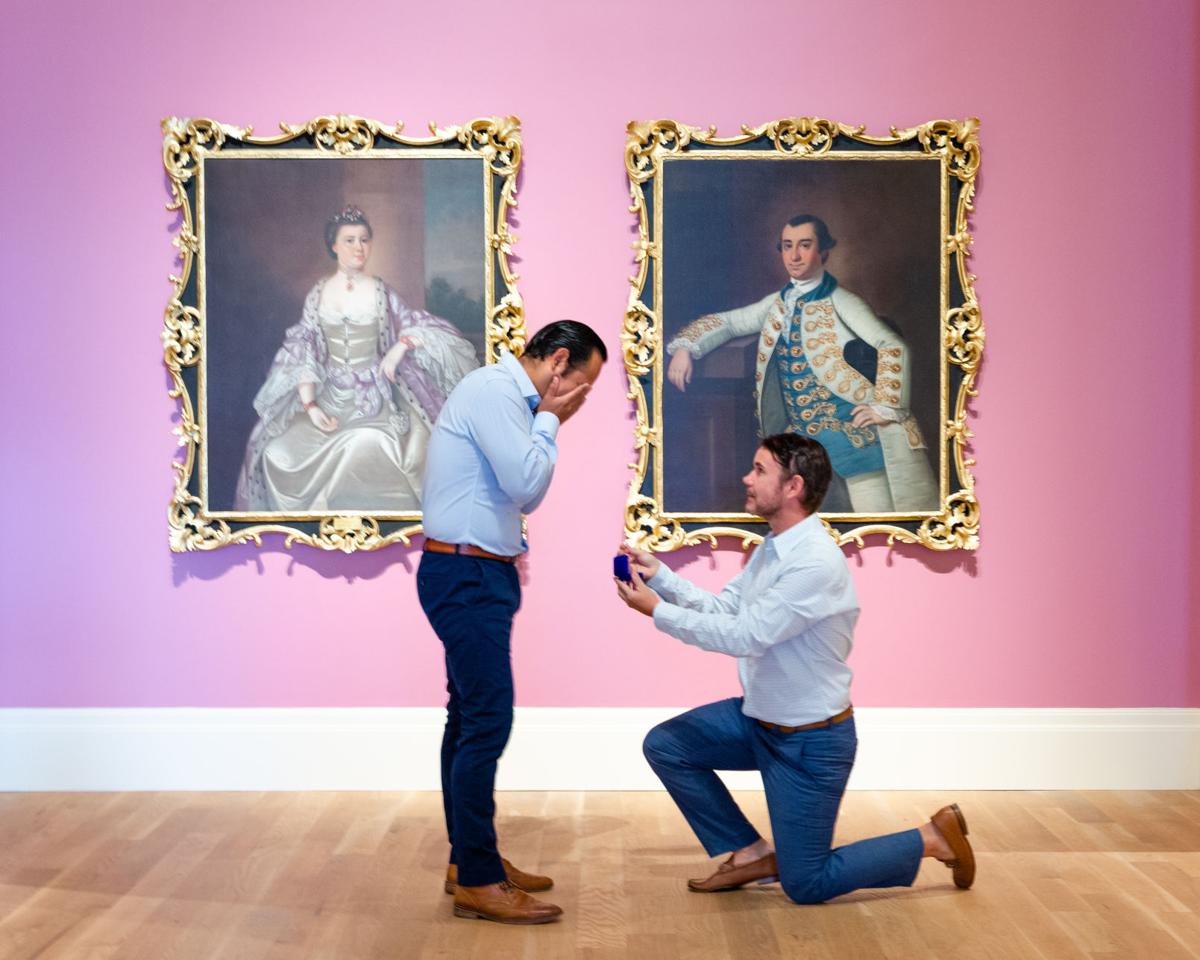 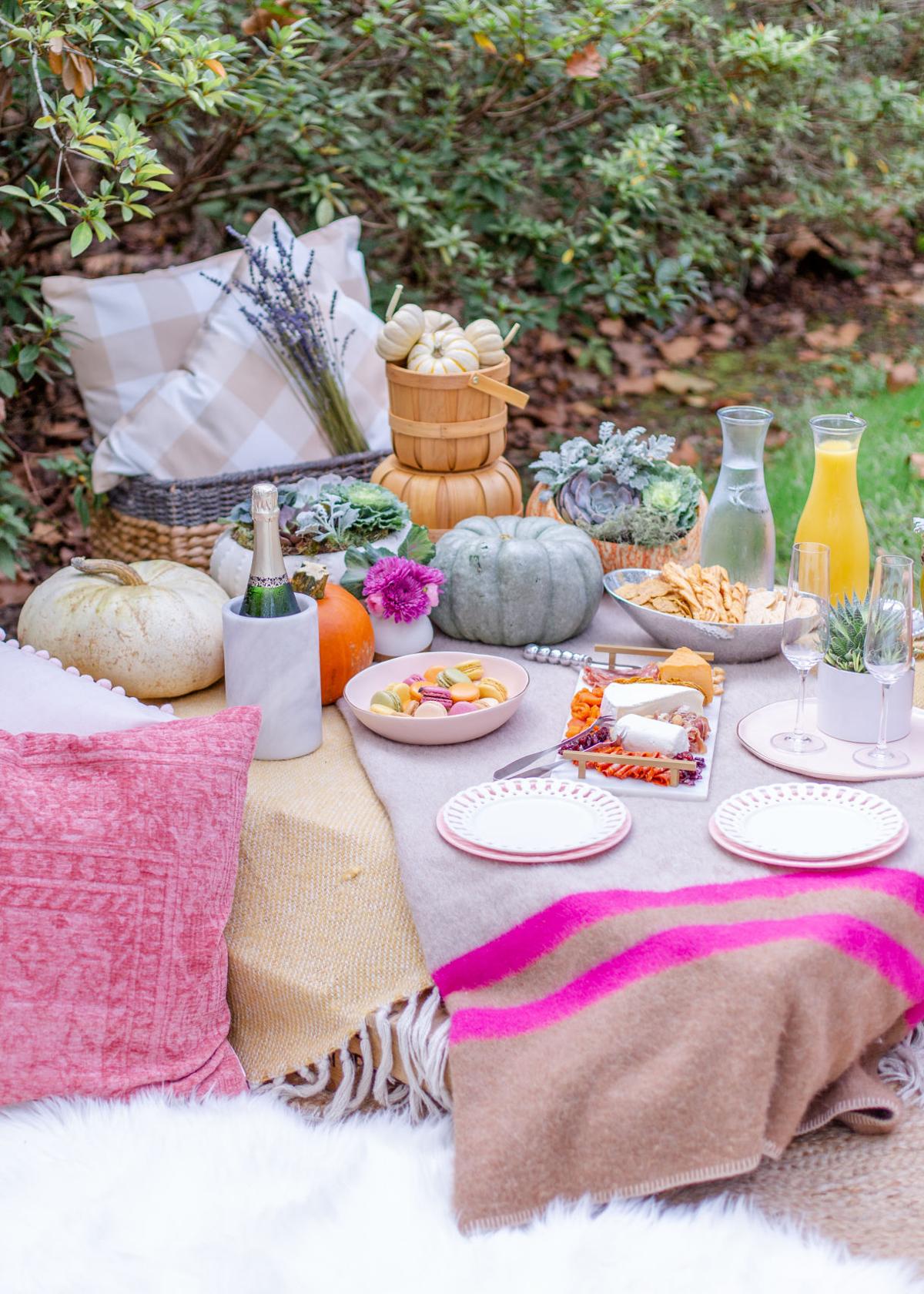 For a proposal last month at Magnolia Plantation, Jena Clem staged a picnic for the couple. She lined a path to the setup with pink rose petals. Jen Keys Photography/Provided

Everyone loves a proposal story, but possibly no one loves them as much as Jena Clem, an event planner and founder of a new full-service proposal planning business, Propose Charleston.

Though a relatively new addition to the wedding industry, professional proposal planners are being called on more and more to help future fiancées pop the question.

Clients choose from different package options, ranging from an about hour-long proposal to a four-hour romantic excursion. The proposer pays for Clem's planning time, as well as the components of the proposal itself, like a photographer, a picnic meal or tickets into an area attraction.

Clem said she'll also plan proposal parties — soirees with family and friends that usually immediately follow when someone says "yes" — as an add-on. She'll even go ring shopping with a client.

It's, quite literally, a labor of love for her. Working as an event planner at the Gibbes Museum of Art, Clem often showed the venue to soon-to-be newlyweds.

"The first question I always asked was, 'How did you propose?'" she said.

Clem considered a proposal planning concept for a while before really starting to pursue the idea this summer.

Now, Clem is accepting clients and, just a couple weeks ago, planned a proposal at Magnolia Plantation for a young man from the Upstate. Before the couple arrived, she set up a picnic in the gardens and slipped a specially marked and highlighted map to the person working at the ticket counter, who she filled in on the plan.

At the spot Clem and the future groom picked out for the actual proposal, she arranged the stones on the path into the shape of a heart so he could find it and be at the best angle for the photographer who Clem had hiding.

And just before he popped the question, Clem warned a passing tour group to wait in the wings so they wouldn't walk in on their moment.

Clem said she thinks her company will fill a gap in the local wedding and hospitality market. She said area event planners told her they get calls about planning proposals, but many event planners have set spending minimums that are well above what most people budget, even for a professionally planned proposal.

Her company fits that niche, she said, and proposal planning is only getting more popular.

A Moncks Corner home becomes a wedding venue, reunites with its family roots

"It's all about expectations," Clem said. "Everyone wants a great proposal story."

Proposal planning businesses started popping up over the last decade with companies like the Heart Bandits and YES Girl, which both advertise custom proposal planning across the U.S. and internationally. There are just a few city-specific companies, like Citygirl Proposals in Chicago or This Magic Moment in Las Vegas.

Some Charleston hotels offer their own proposal packages. The Inn at Middleton Place can provide a special suite and champagne on arrival to couples planning to get engaged on the grounds. At the King Charles Inn, future fiancées get a two-night stay, a helicopter ride, a musician on-site and drone videography of the proposal as part of a $6,000 package.

Clem's company will be the first Charleston-based proposal planning business, and she's also working on forming partnerships with local hotels and resorts to plan proposals for their guests.

Though her focus now is in the Charleston area, Clem said she hopes to eventually expand the business to work with clients in other Southeast cities like Asheville, Savannah, Nashville or Atlanta.