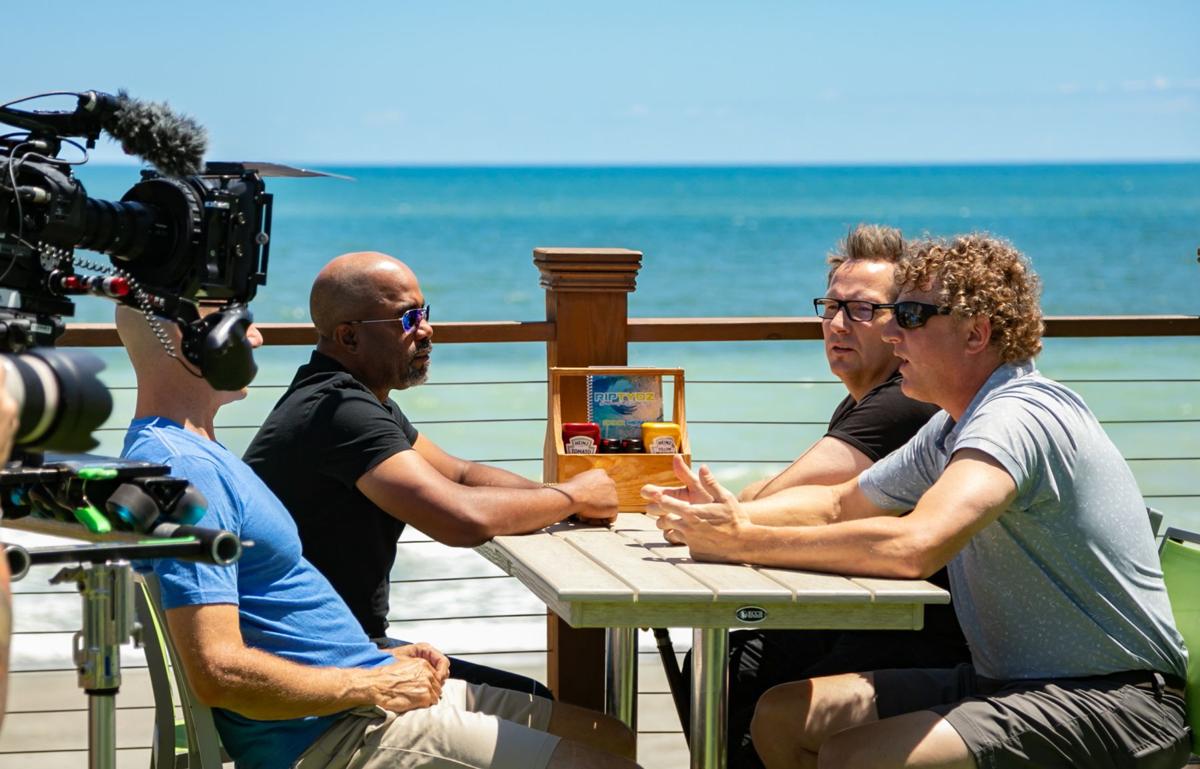 Members of Hootie & the Blowfish came to Myrtle Beach in May for a day of filming with Visit Myrtle Beach. Footage from the day is being used in TV spots and even an onstage display during the band's "Group Therapy" tour. Provided/Visit Myrtle Beach. 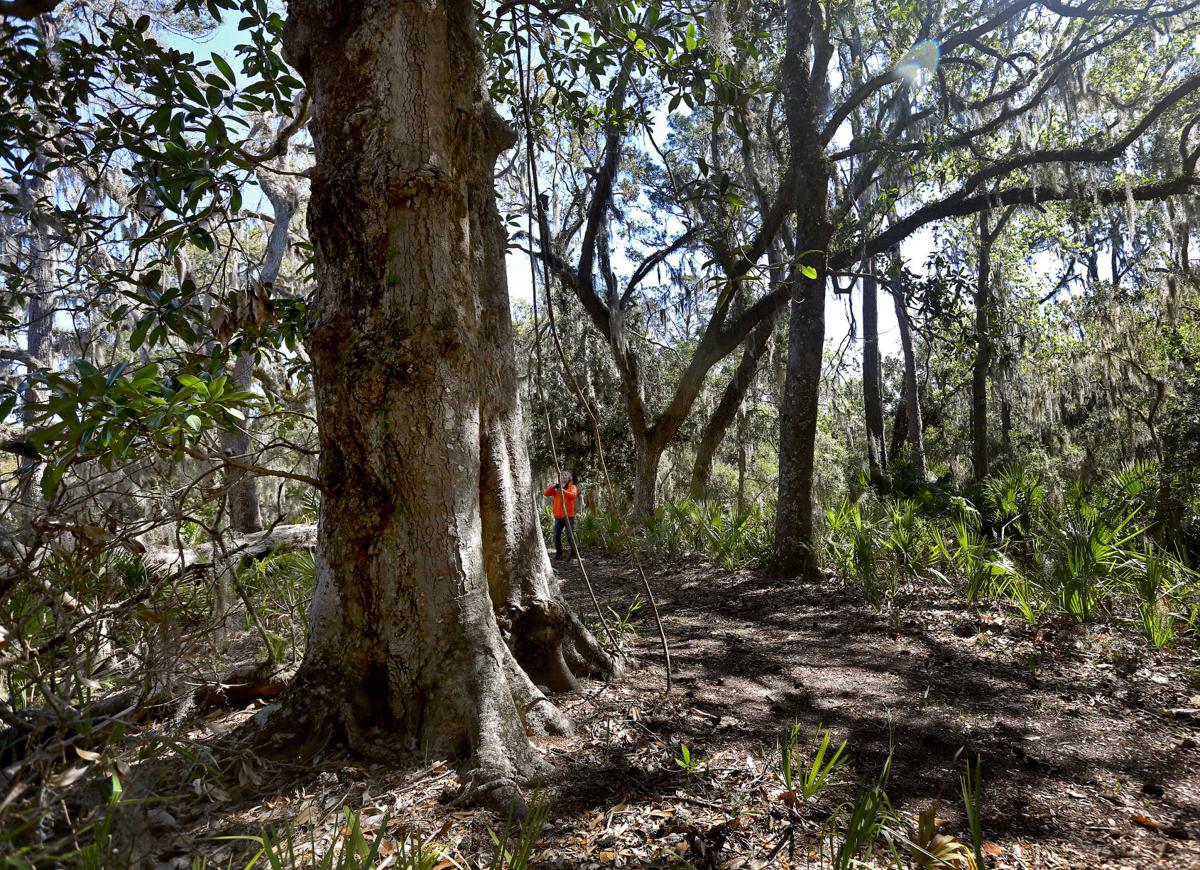 The South Carolina spotlight is part of a sponsorship that's meant to promote tourism to the Myrtle Beach area, particularly in the fall.

"It just was an incredible opportunity. The band already has a relationship with Myrtle Beach, and we loved how quickly it came together," said Karen Riordan, the CEO of Visit Myrtle Beach.

The destination developed connections with the band through their annual Monday After the Masters charity golf tournament and show.

Three other organizations joined the sponsorship: Golf Tourism Solutions, the Myrtle Beach International Airport and the S.C. Department of Parks, Recreation and Tourism.

The band's "Group Therapy Tour" — its first full-scale tour in more than a decade — kicked off in Virginia Beach at the end of May with stops at 44 cities across the country, leading up to a three-night stint in the band's native Columbia. Additional dates were added onto the tour in Las Vegas, Dublin and several cities in the United Kingdom, including London.

The band came to Myrtle Beach for a 14-hour day of filming in May. They started "at the crack of dawn" to film as much as possible with the band, Riordan said.

In addition to being used as pre-concert video at tour stops, the footage was also used to produce commercials for Visit Myrtle Beach that are airing now in places like Ohio, Pennsylvania and New York.

Shots of Rucker playing golf and band members sitting down for tacos on the waterfront are featured in the 15- and 30-second spots, set to the band's 1994 hit "Only Wanna Be with You."

Tour stop promotions will also include airline ticket giveaways and information about the easiest ways to get from the tour city to the Grand Strand.

This year, the SCPRT allocated $1 million to promote South Carolina as a fall destination, particularly on the coast. The move came after seeing the substantial effects of Hurricane Florence on the coastal tourism industry, even though the storm didn't directly hit the state.

Of the major weather events over the past four years, Florence caused the biggest loss, about $117 million, according to the SCPRT.

Flooding after Florence blocked some vacationers from traveling by car to Myrtle Beach for about two weeks last September. Though travelers could come through the airport without issues, more than 90 percent of the area's visitors drive.

St. Phillips, which serves as a habitat for alligators, sea turtles, bobcats and fox squirrels, was once owned by the billionaire Ted Turner. The S.C. Department of Parks, Recreation and Tourism purchased it in 2017, and the first ranger-led tours there started late last year.

Now Coastal Expeditions, a Mount Pleasant-based outfitter selling rentals and guided tours by water, is partnering with S.C. State Parks to offer ferry service and naturalist-guided tours on the island.

The day-long excursion includes a tram ride through the forest and a couple hours to explore the beach, hike trails or have a picnic.

The inaugural tours are departing on Sept. 13, 14 and 15. The tours cost $65 for adults and $45 for children. Admission to the state park isn't included in the tour price.