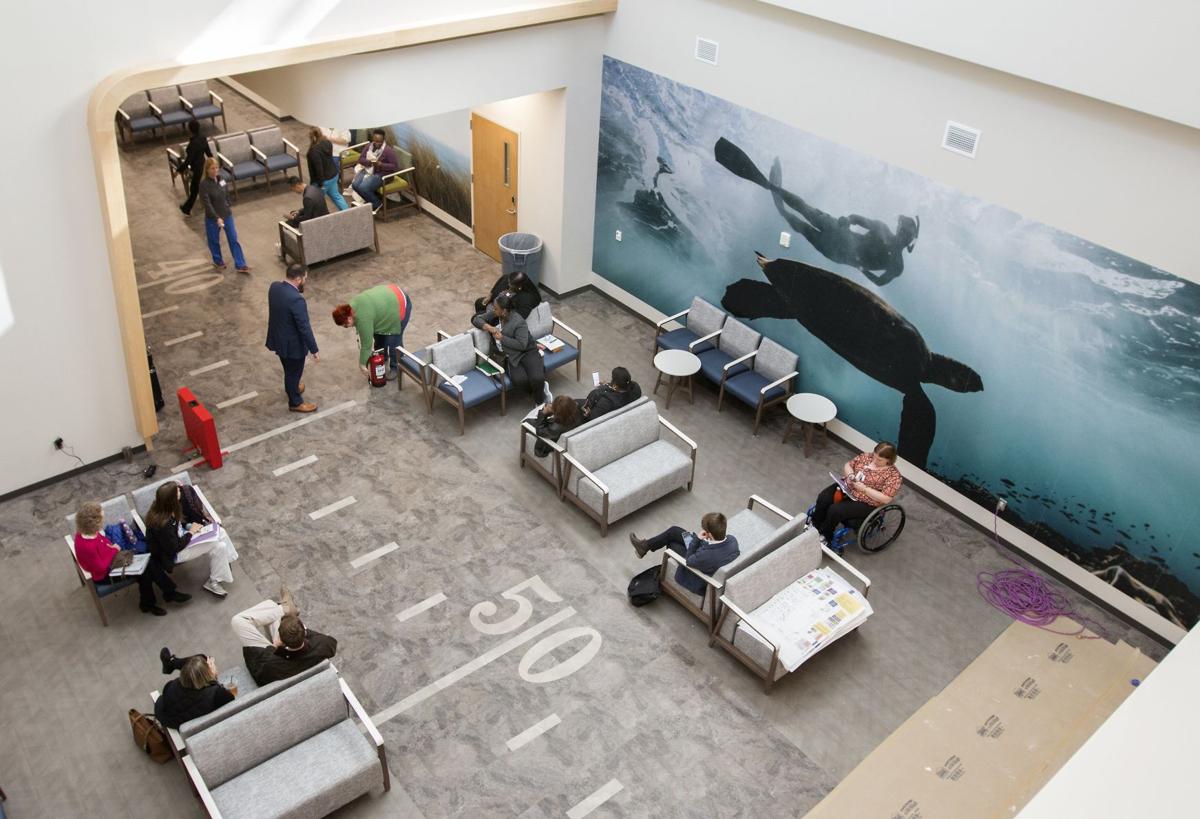 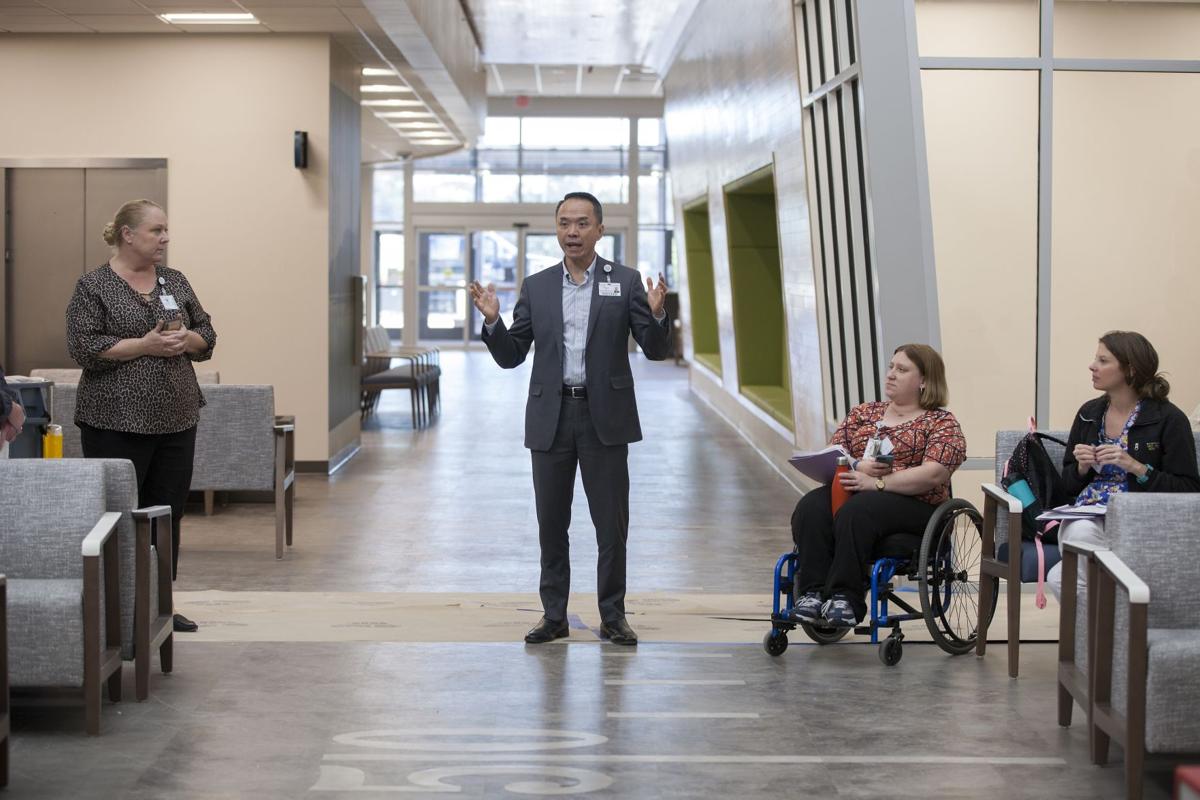 The Medical University of South Carolina is marking the arrival of 2020 with a new health care outpost in an unlikely location: a suburban shopping mall.

The opening date is set for Dec. 30. Services — from ambulatory surgery to musculoskeletal care and ophthalmology — will be phased in by mid-January, a spokeswoman said Thursday.

Announced in October 2018, the campus is opening on time. The total cost was $29.4 million.

MUSC's board approved a 15-year lease at roughly $2 million a year for the building about two years ago. J.C. Penney moved out in mid-2017 after 10 years in that location.

Backers of a plan to redevelop the mall property are banking on MUSC's presence to draw foot traffic and help revitalize the struggling shopping center, which has been plagued by vacancies for years. The city of Charleston has identified Citadel Mall and the surrounding property as key to its plans to revitalize West Ashley.

Tom Crawford, chief operating officer for MUSC Health, told the board of trustees on Dec. 12 that the project was nearly complete. He said the pavilion will have two new operating rooms, a lab, a pediatric after-hours clinic and physical therapy offices.

The new also has a sports theme, with football-style yard markers covering the floor and related directional signage to help patients easily navigate the building.

"We actually incorporated that into the design," Crawford said.

The deal reflects an emerging trend in health care. In recent years, hospitals have been offering services closer to where patients live, partly by opening smaller ambulatory sites that offer a range of procedures, from simple surgeries to appointments with specialists and regular check-ups.

Roughly 75,000 such medical centers have popped up around the country over the last decade, according to the U.S. Bureau of Labor Statistics.

Locally, MUSC and other health systems have added urgent care clinics, doctor's offices and surgery centers throughout the region. They also have been moving some of its non-critical services out of the traditional medical district on the Charleston peninsula to mitigate the effects of flooding, parking and traffic.

At MUSC, that includes its consolidated service center in North Charleston. Crawford told the trustees at this month's board meeting the project was completed on time and under budget. The center includes a warehouse and a sterilization center that cleans equipment and supplies for the entire health system.