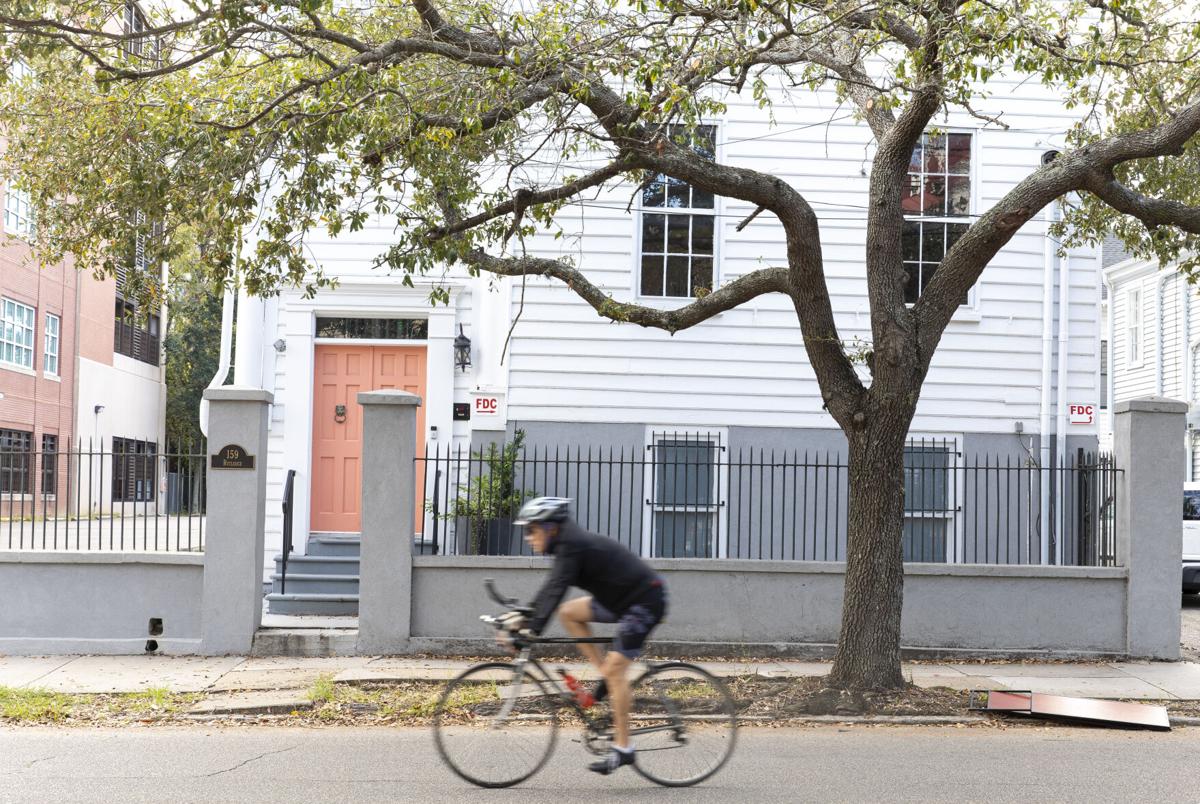 The Medical University of South Carolina is planning to purchase a historic home and event venue to create more educational space at 159 Rutledge Ave., not far from its main campus. Andrew J. Whitaker/Staff 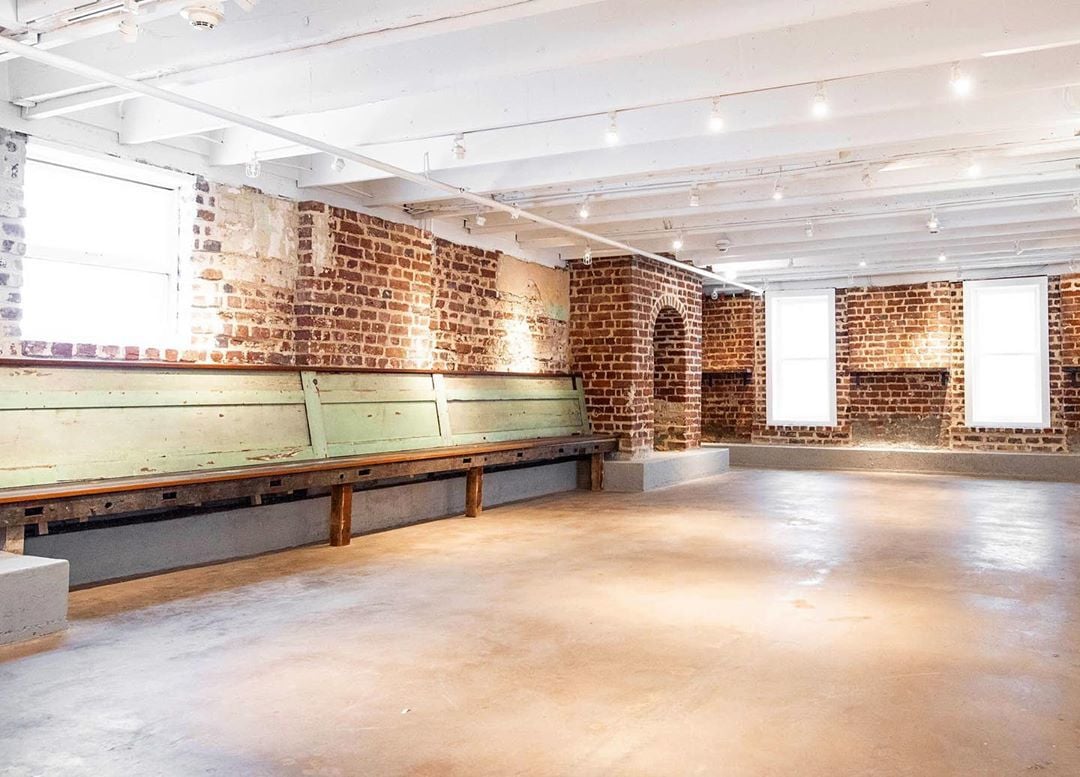 The Medical University of South Carolina proposing to buy the 159 Rutledge event space to add more educational space to its College of Health Professions. File/Provided

Running up against growing enrollment in one of its colleges, the Medical University of South Carolina is planning to purchase a historic home and event venue to create more educational space.

The properties at 159 and 159½ Rutledge Ave. will be an addition to the College of Health Professions, which is made up of about 800 students in a dozen programs, including occupational and physical therapy, health administration and speech pathology.

MUSC expects enrollment to increase by about 20 percent over the next four years.

The university said it will fund the acquisition through clinical revenue it generates from client care.

"The college does not have adequate space to accommodate this growth," MUSC said in a filing with the South Carolina Commission on Higher Education.

The proposed acquisition includes the two buildings totaling at 159 and 159½ Rutledge Ave. in the city's Radcliffeborough neighborhood for an estimated price of $3.9 million. They would used for classroom and office space.

A spokeswoman for MUSC said the hospital has a non-binding letter of intent to purchase the space, but the deal is not finalized and "we are conducting normal due diligence."

The privately owned 159 Rutledge has advertised itself as a place to hold weddings, social gatherings and corporate events. The restored home was originally built in 1845, according to the venue's website. It is less than a block away from the academic medical center's main campus.

A representative for the property owner, Little River-based 69 Darlington Co. LLC, did not respond to requests for comment Friday. In March, 159 Rutledge said on its Facebook page that it temporarily closed during the onset of the COVID-19 pandemic.  The Centers for Disease Control and Prevention recommends against large gatherings, particularly when attendees are from out-of-town.

MUSC has a $5.6B impact on the SC economy, new study shows

Kronenwetter, who purchased the two properties MUSC wants and two others for $3 million in 2015, said last year that he prioritized authenticity during the renovation phase.

MUSC previously owned the nearly quarter-acre site it's looking to acquire from 1994 until 2012 through its Health Sciences Foundation. It told the state education commission that no immediate renovations are needed, though it will have to build an auditorium in the future.

The MUSC board voted to approve the purchase in mid-October. The deal still requires approval from various state agencies.