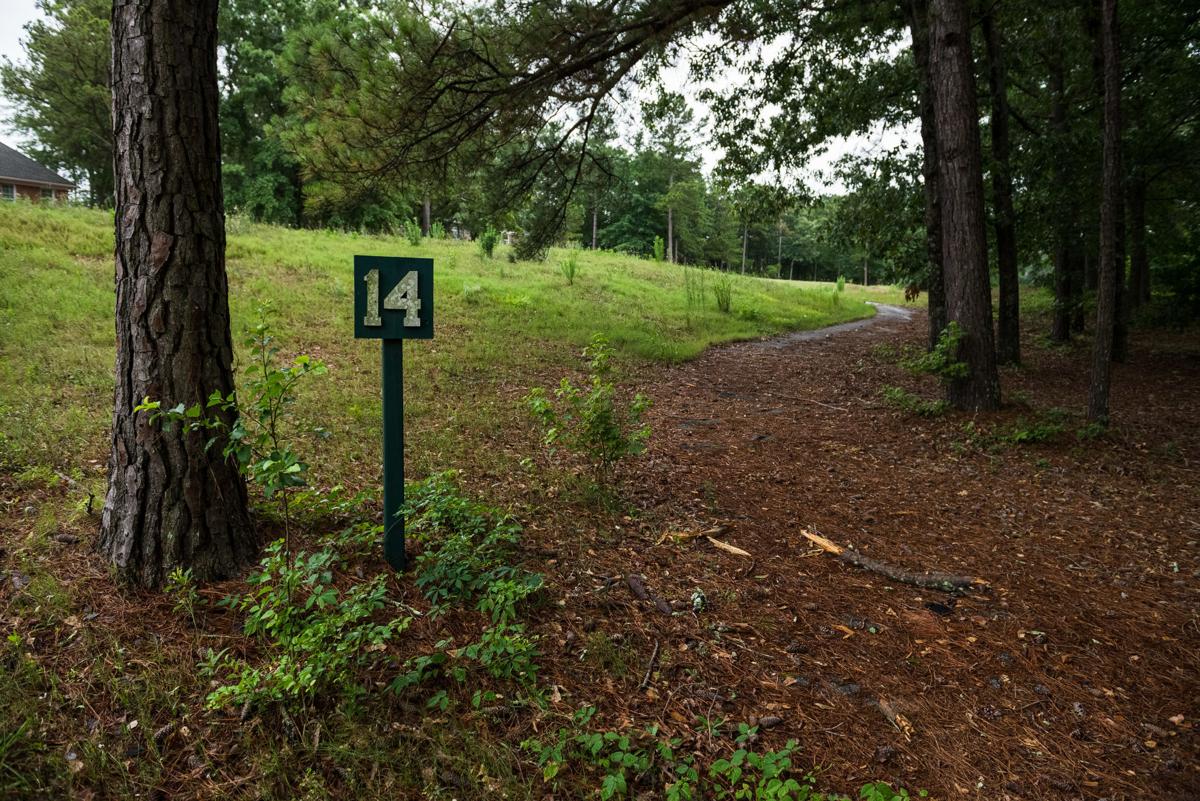 What was the 14th hole at Crickentree Golf Club is becoming increasingly overgrown. John A. Carlos II / Special to The Post and Courier 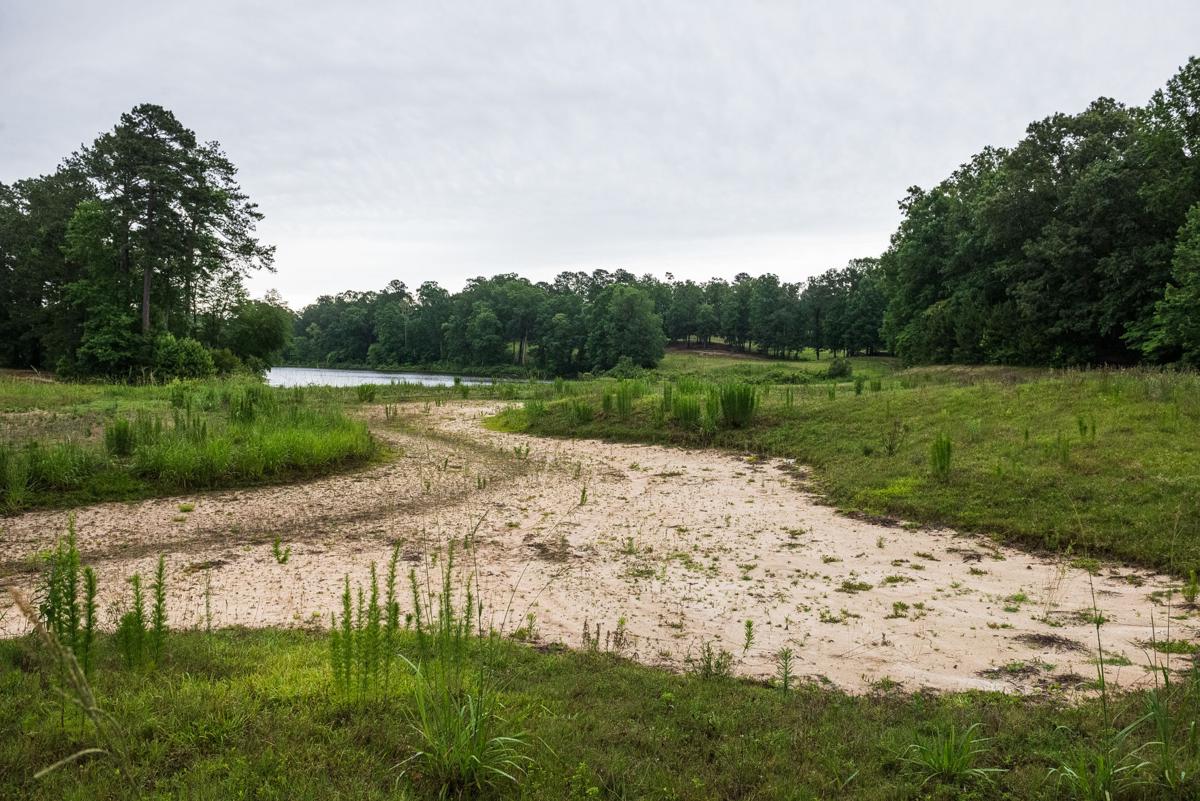 What was the 14th hole at Crickentree Golf Club is becoming increasingly overgrown. John A. Carlos II / Special to The Post and Courier

COLUMBIA — A deal pushed forward by Richland County Council could clear the way for building more than 200 new houses on a closed golf course, a move that had been opposed by many of its neighbors who see it as disruptive to their property values, views and privacy.

The council Tuesday gave second reading to a zoning change that would allow construction of homes on the former Golf Course of South Carolina at Crickentree near Blythewood.

If the project does go forward, it could open the way for other neighborhoods to see their adjoining courses replaced by houses, opponents have warned.

Since 2005, the course has been under zoning that keeps it as recreational open space. But amid tough economic times for some public courses, the Crickentree course closed last summer and has fallen into disrepair while its new owner, E-Capital of Texas, seeks to develop the land with new housing instead.

Under the proposed deal a 250-foot buffer zone with trees would be left between current homeowners and the new construction, according to Joyce Dickerson, the council member from the area who said she held a mediation session in the dispute.

That would be larger than the earlier 150-foot zone that had been proposed.

The zone would be put under a conservation easement and the land transferred to the county Conservation Commission, Dickerson said. She promised the council that the details of the deal would be spelled out before the board takes the issue up again in September.

A deal along these lines would be acceptable to most of the protesting homeowners, said Michael Koska, who has been an organizer of the opposition.

"I think the vast majority might sign off on it," said Koska, who set up the website savegolfcourses.com to organize turnout against the action on council meetings.

Neighbors want to ensure there are numerous trees between themselves to preserve their views and might even seek to raise funds to add more, Koska said. Such a robust buffer zone could help the property values of both the current homes and the new construction, he said.

Robert Fuller, the Columbia attorney representing E-Capital, said the company would continue to take part in the drafting of an agreement as it is spelled out before the September council meeting. "There is work to be done between now and then," Fuller said.

The deal comes as golf course owners continue to come under pressure to find more revenue. Numerous courses are struggling to extend the loans that keep them in business, said Rock Lucas, owner of Charwood Country Club in Lexington County and a member of the board of the National Golf Course Owners Association.

Areas such as Richland and Horry counties might have too many clubs that are open for public play competing for consumer dollars, Lucas said, meaning that the lenders for a course might see more potential value in redeveloping with houses if they can. That could prompt further redevelopment in Richland County if the Crickentree zoning change means that other venues could potentially do the same.

"A golf course owner/operator might not have a choice," Lucas said.

Other areas of the state such as Charleston seem to have the right mix of courses for their market and are doing well, Lucas said.