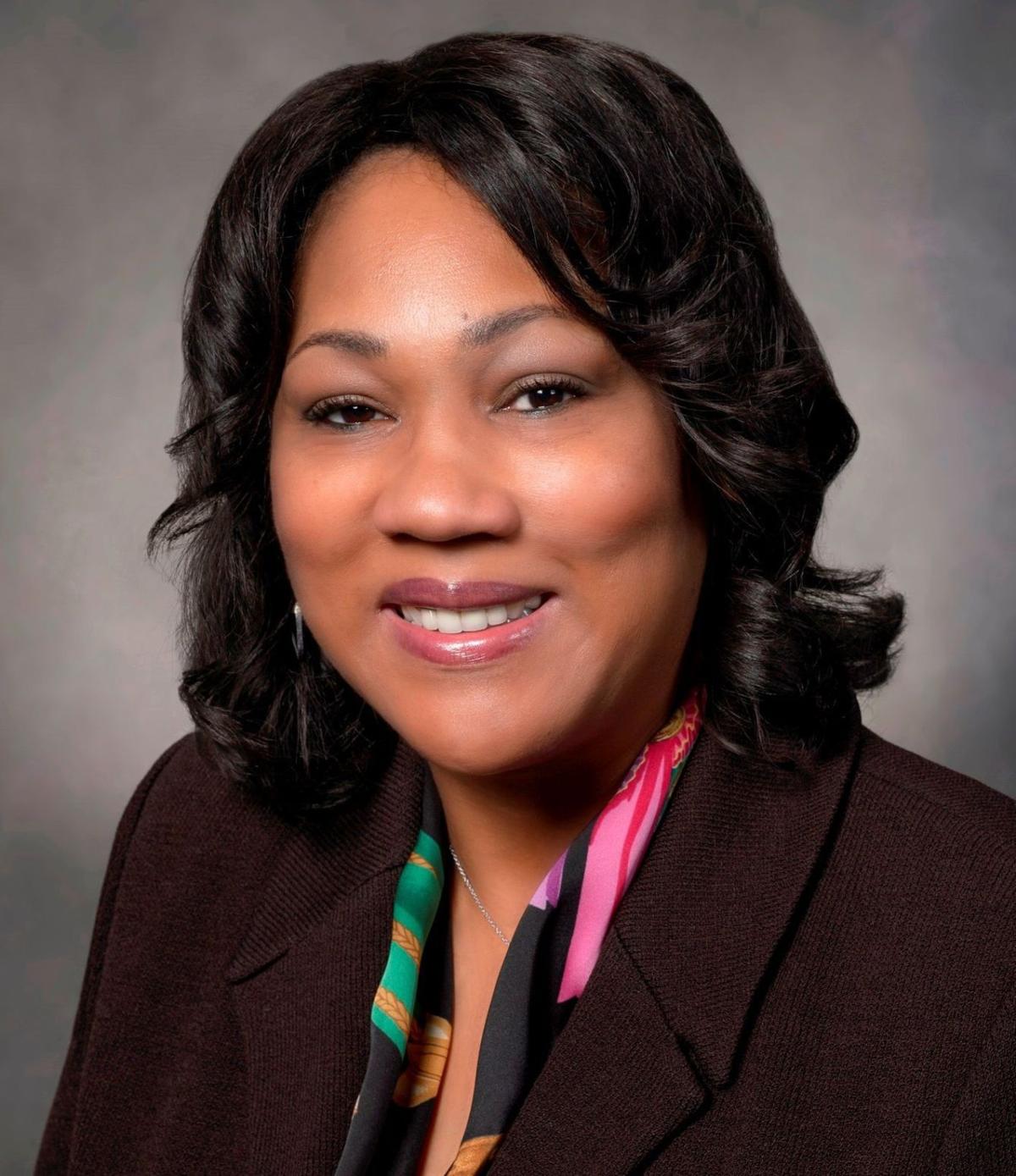 Joan Robinson-Berry of Boeing Co. has joined the board of Tri-County Cradle to Career Collaborative. File/Provided 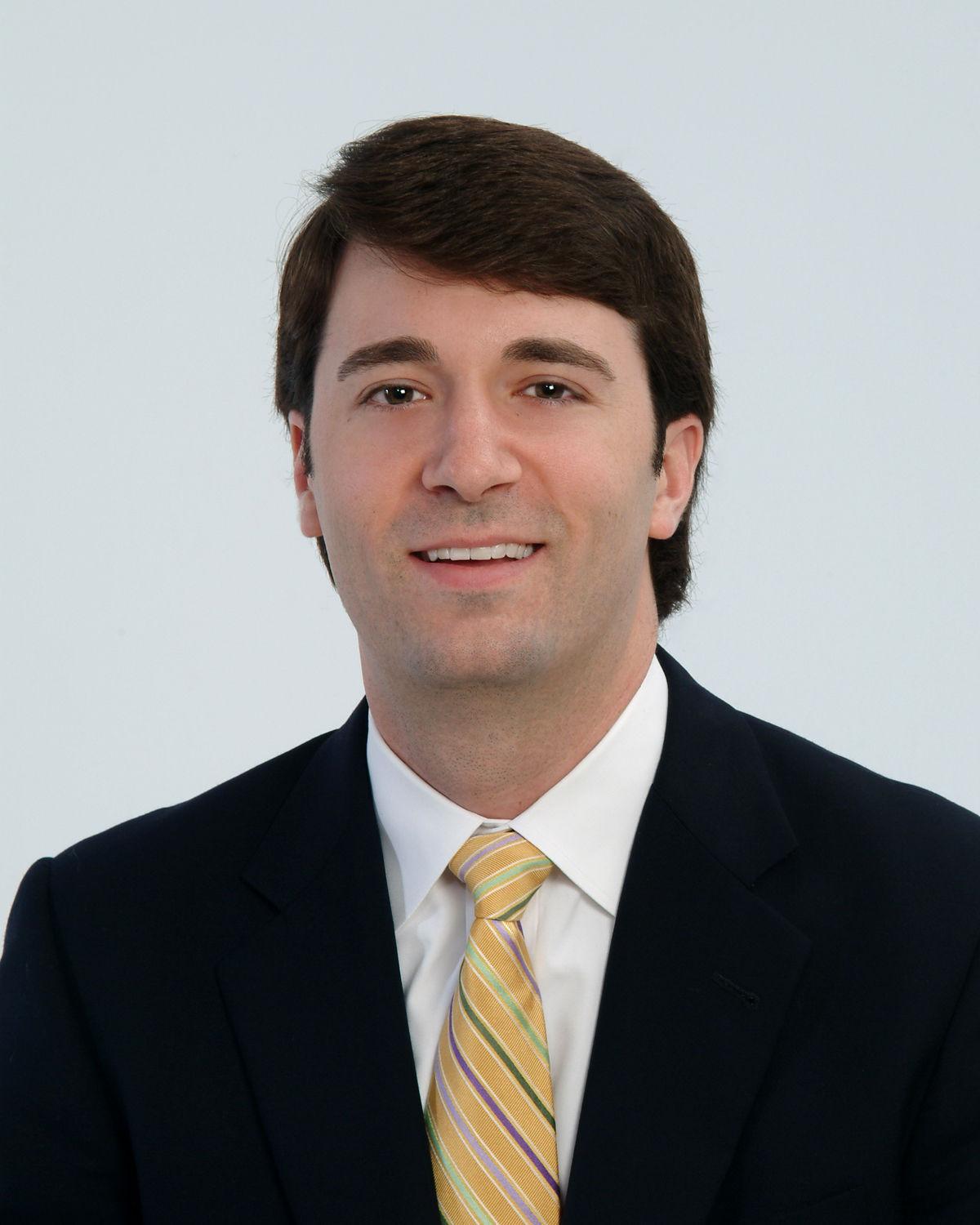 Joan Robinson-Berry, vice president and general manager of Boeing South Carolina, has been elected to an at-large board seat at the Tri-County Cradle to Career Collaborative.

Summerville-based CEMS Engineering has been named the recipient of the 2016 Society of American Military Engineers Industry Small Business Award.

Robert “Bob” Habig has been named to the board of directors of Pets for Vets’ Charleston chapter, which saves shelter dogs and retrains them as companions for veterans. He is a former executive with PepsiCo, AlliedSignal and First Data and several Silicon Valley early-stage technology companies.