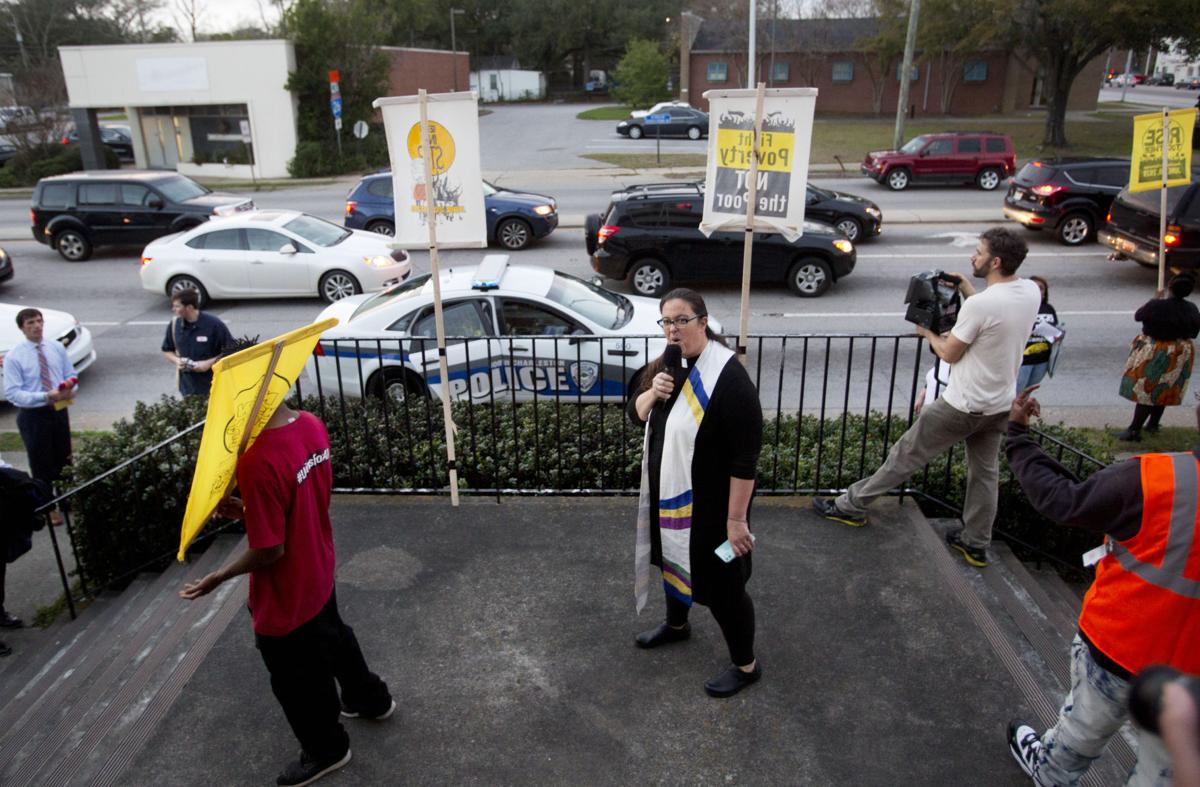 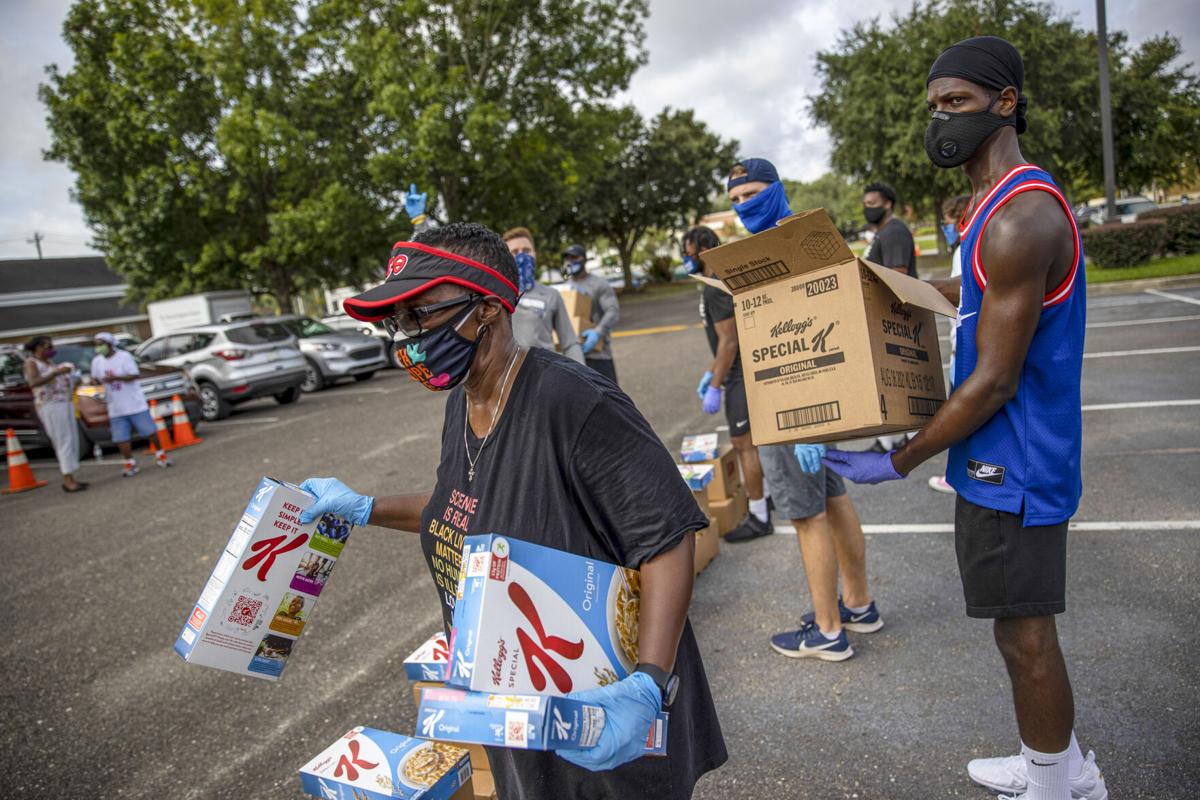 Huge changes to the federal Child Tax Credit are in place for this year only under the American Rescue Plan Act, and they'll put more money in parents' pockets as early as July.

The increased benefits and rule changes are expected to cut childhood poverty nearly in half, temporarily lifting 4.1 million children above the poverty line nationwide. But some people who could most use the extra money right away could miss out if they don't file an income tax return.

Under last year's rules, the credit was smaller and could only be used to reduce any taxes that were owed. So, it was worth nothing to people who earned too little to owe federal income taxes, and less than the full amount for others.

When a tax credit is "refundable" people who file returns get the money even if they don't owe the IRS. The stimulus payments most people received before filing tax returns were also refundable tax credits that were paid in advance.

And as long as she filed a 2020 tax return, which would tell the government how many qualifying children she has, she'll get half that 2021 tax credit money in advance, this year.

Advance Child Tax Credit payments are supposed to start going out in July, through December. The deadline to file a return for the 2020 tax year is May 17.

It's income tax time again; here's how to get free help preparing SC and federal returns

Those advance payments should add up to 50 percent of the Child Tax Credit a parent or family would be expected to receive on their 2021 income tax return.

This isn't a tax credit for people who are poor — married couples earning up to $150,000 are eligible for the increased amount, and then it phases down.

It's also not just for people with children, because for this credit a "child" can be a "stepchild, eligible foster child, brother, sister, stepbrother, stepsister, half brother, half sister, or a descendant of any of them (for example, your grandchild, niece, or nephew)," according to the IRS, so long as they lived with the taxpayer at least half the year and were claimed as dependents.

For example, a qualifying family with two children who will be at least 6 years old but under 18 at the end of 2021 would be due $6,000. Half of that would be paid out from July through December, or $500 monthly.

"Eligible taxpayers do not need to take any action now other than to file their 2020 tax return if they have not done so," according to the IRS.

If you're among the millions who will benefit, start making a plan or budget for the money, because barring a change in law the higher tax credits and the advance monthly payments are for one year only. (President Joe Biden has proposed monthly payments in future years).

Those who are due the Child Tax Credit, but don't get advance payments because they didn't file federal tax returns, can get the entire amount later if they file a 2021 tax return next year.