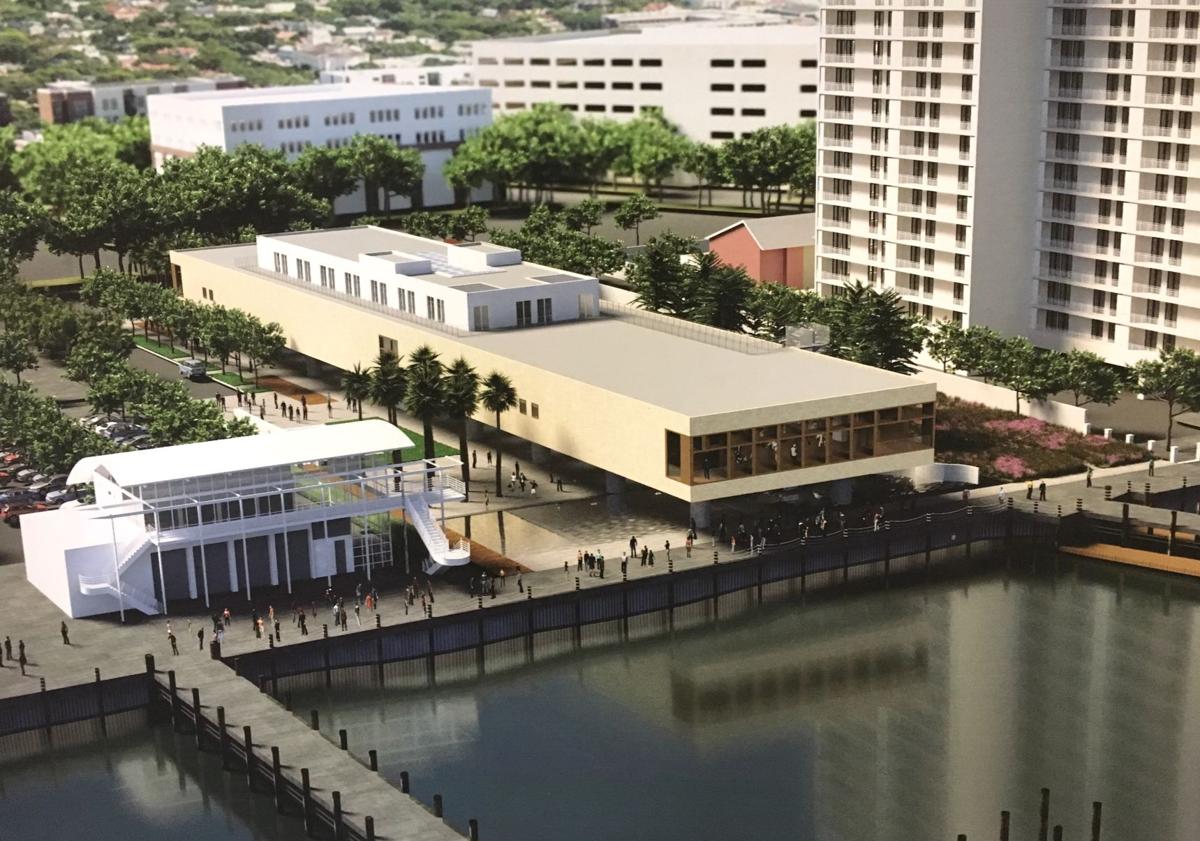 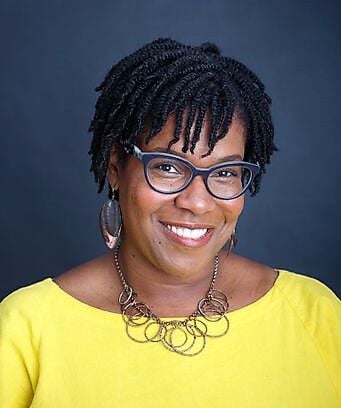 A major benefactor for the arts and humanities in the U.S. has made a second and much larger contribution to Charleston's International African American Museum.

The New York-based Andrew W. Mellon Foundation pledged another $1.5 million toward the project, with a third of it going toward the support of its top curatorial job.

The group, which has an about $6.8 billion endowment, first contributed to the museum effort in 2017, when it awarded a $150,000 grant. That gift enabled the museum to hire its lead curator one year ahead of schedule.

The Mellon Foundation distributes more than $300 million in grants each year. It has a stated mission to "strengthen, promote, and, where necessary, defend" the arts and humanities.

Foundation president and poet Elizabeth Alexander said in a statement that she was particularly interested in how the downtown Charleston museum would tell the global story of slavery through a "regional framework."

The foundation specified that $500,000 of the award should go directly to support its chief curatorial position, which is held by Joy Bivins.

Lately, Bivins has been working with exhibit designers to edit the text, photos and other details of the IAAM's gallery displays. She's also tasked with putting together a permanent collection of artifacts for the museum.

The newly announced contribution follows two other major donations the museum has received over the last few months.

In late February, leaders from the Mormon Church announced that they would give $2 million. The church is also providing support for the IAAM's Center for Family History.

Though the museum's original $75 million goal was reached in August, the fundraising efforts have continued. In December, officials announced that construction costs for the building and grounds would be higher than anticipated.

Those additional expenses were originally estimated to be $10 million, but the actual amount needed is still unclear. Museum officials say they expect to finalize construction cost estimates early this summer and break ground before the end of the year.

The effort to build an International African American Museum in Charleston has been underway for almost two decades. The site where the museum will be built was once part of Gadsden's Wharf, an area along the harbor where many enslaved Africans first stepped on U.S. soil.