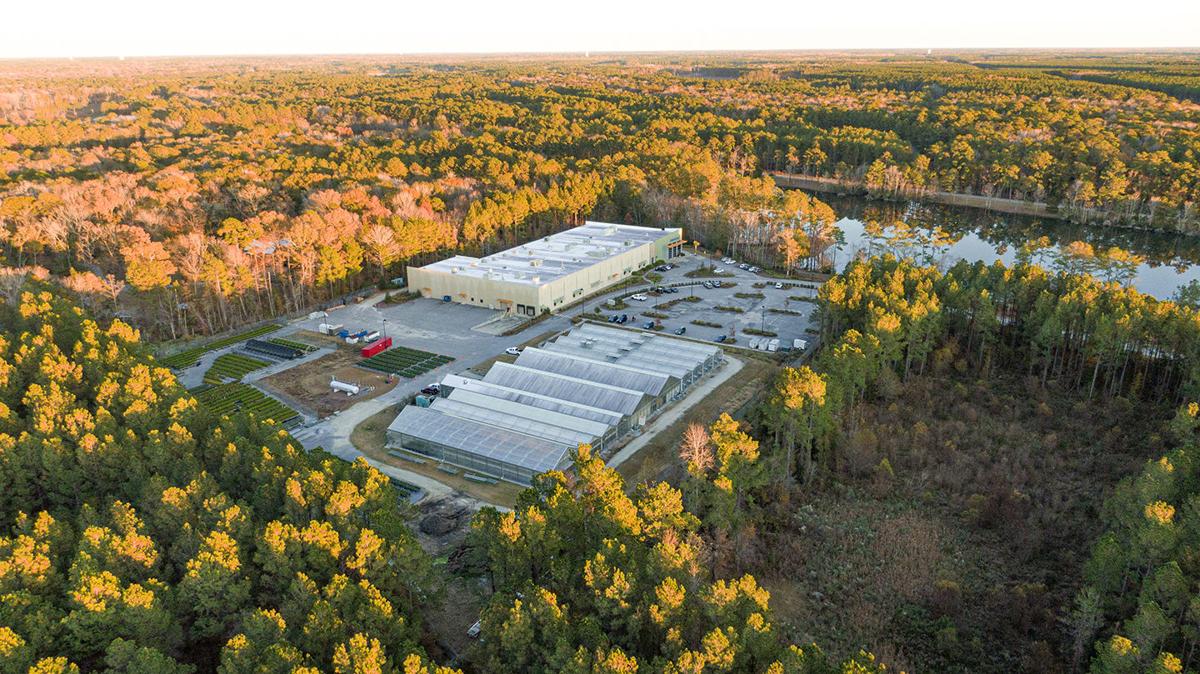 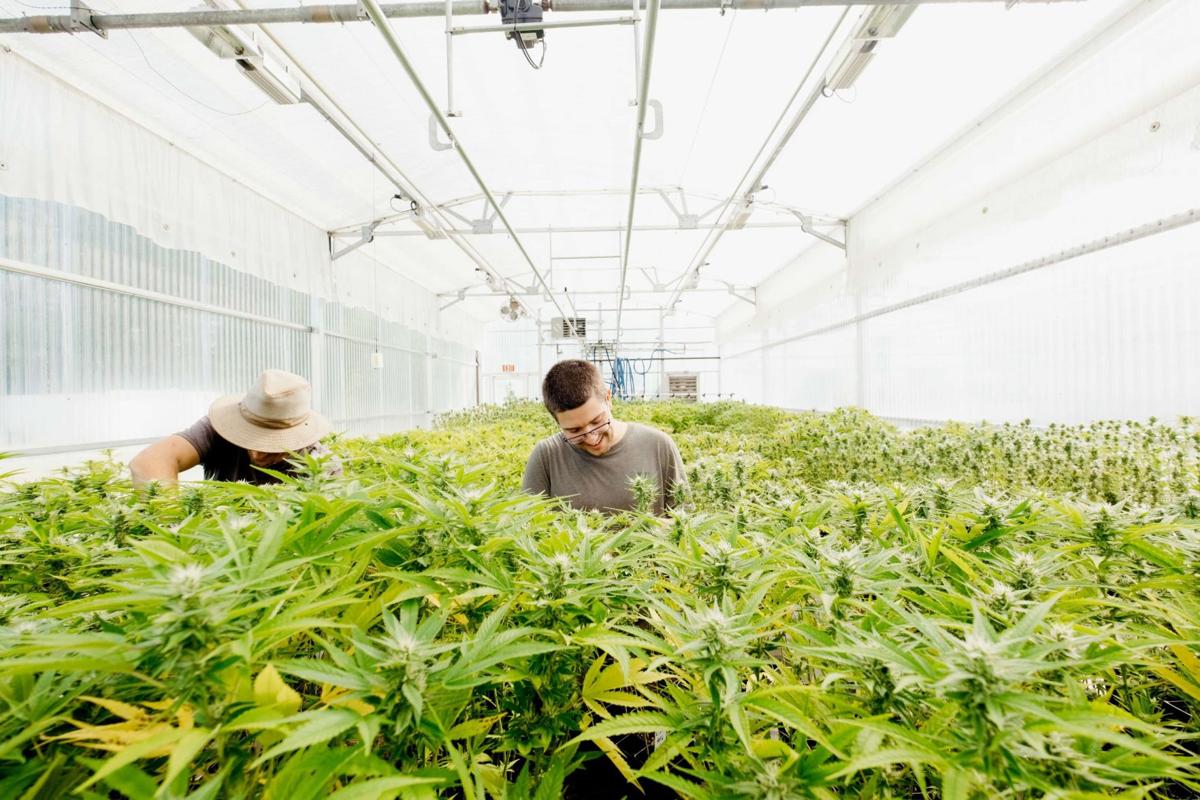 A Colorado company that announced plans for a joint venture hemp processing site in Ridgeville is fighting for its financial life in bankruptcy court, and that has its Charleston-based partner ready to go it alone.

United Cannabis Corp. filed to reorganize its finances after a creditor seized the company's equipment in April due to $1.5 million in unpaid loans.

United Cannabis lists $28 million in debts against $107,000 in assets, and its bankruptcy case is in jeopardy of being tossed out because of the company's alleged ties to the marijuana industry.

The case has also created uncertainty between United Cannabis and Blue Water Green Bridge LLC, its Charleston partner in Magnolia Botanicals, the Ridgeville company that plans to extracting CBD oil from legal hemp crops grown by a subsidiary and other South Carolina farmers.

"We are awaiting the outcome of that (bankruptcy) before we can determine how we need to proceed," said Randy Horner, vice president and general counsel for Blue Water Green Bridge.

Meanwhile, United Cannabis continues to list the joint venture in its court documents and says it owns a 50 percent share of the company.

Regardless of the bankruptcy, Horner said Magnolia Botanicals "will be able to maintain business as usual."

Blue Water Green Bridge has the funds to move ahead on its own, having raised more than $6.1 million from investors, according to filings with the Securities and Exchange Commission. Magnolia Botanicals also has qualified for state and local tax incentives, and the company eventually hopes to hire 52 workers.

"There has been a lot of progress since the first of the year," John Truluck, head of economic development for Dorchester County, said of the Ridgeville site. "Most of their equipment is on site (and) they hope to be operational later this summer."

Magnolia Botanicals is leasing 25,000 square feet of office and manufacturing space within a building where forestry researcher ArborGen has its headquarters at the Pine Hill Business Campus.

It also is leasing 15,000 square feet of ArborGen's greenhouse space and is installing $3.7 million worth of high-tech equipment such as molecular stills.

Mudd said Magnolia Botanicals will have the capacity to process 25,000 pounds of hemp per day. "It's a beast that we're building."

Meanwhile, United Cannabis is facing an uphill fight in convincing a judge it qualifies for bankruptcy protection.

Illegal businesses don't qualify for such federal protection, and the U.S. Trustee's office says United Cannabis has acknowledged in SEC filings that its operations include the sale of marijuana products that contain THC — the chemical that gets users high — and violate federal law.

"Based on this public record, dismissal appears warranted," the trustee's office said in a May 11 filing.

United Cannabis says it now deals only with hemp and CBD products, which became legal at the federal level with the 2018 passage of a farm bill. In a statment, the company said it expects "to continue ... existing operations without interruption during the pendency" of the bankruptcy.

The case is still pending as United Cannabis tries to prove its operations consist solely of legal products.

If the case moves forward, the trustee's office will also have to sort out creditors' allegations that United Cannabis makes claims about its products that haven't been approved by the Food and Drug Administration, hid a nearly $1.1 million Paycheck Protection Program loan from creditors and transferred its 50 percent interest in a Jamaican cannabis research company to its chief executive officer.

If United Cannabis "has truly moved out of operations related to marijuana and THC, then this case should be allowed to proceed," the law firm stated, adding that based on court filings to date "it seems unlikely that things are that straightforward."

An SEC filing shows the Magnolia Botanicals plant would be able to process up to 25,000 pounds of harvested hemp per day in a 50,000-square-foot facility. Magnolia expects to extract more than $300 million worth of CBD annually for products aimed at people with medical conditions such as neuropathy, arthritis, sleep problems, anxiety and other issues.