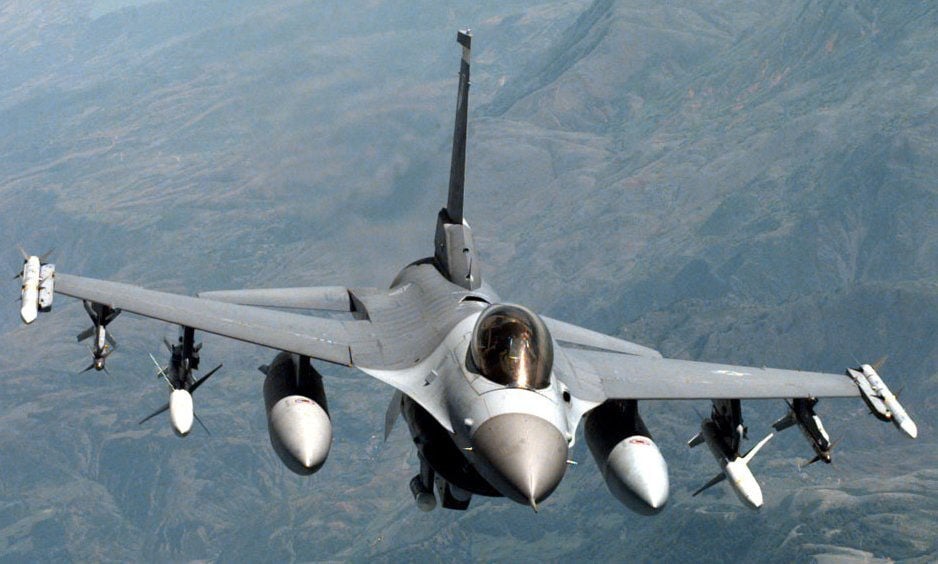 A Lockheed Martin F-16 Fighting Falcon in flight. The aerospace and defense giant recently won a $62 billion contract to build 90 fighter jets for military forces in Taiwan and Morocco. File/Provided 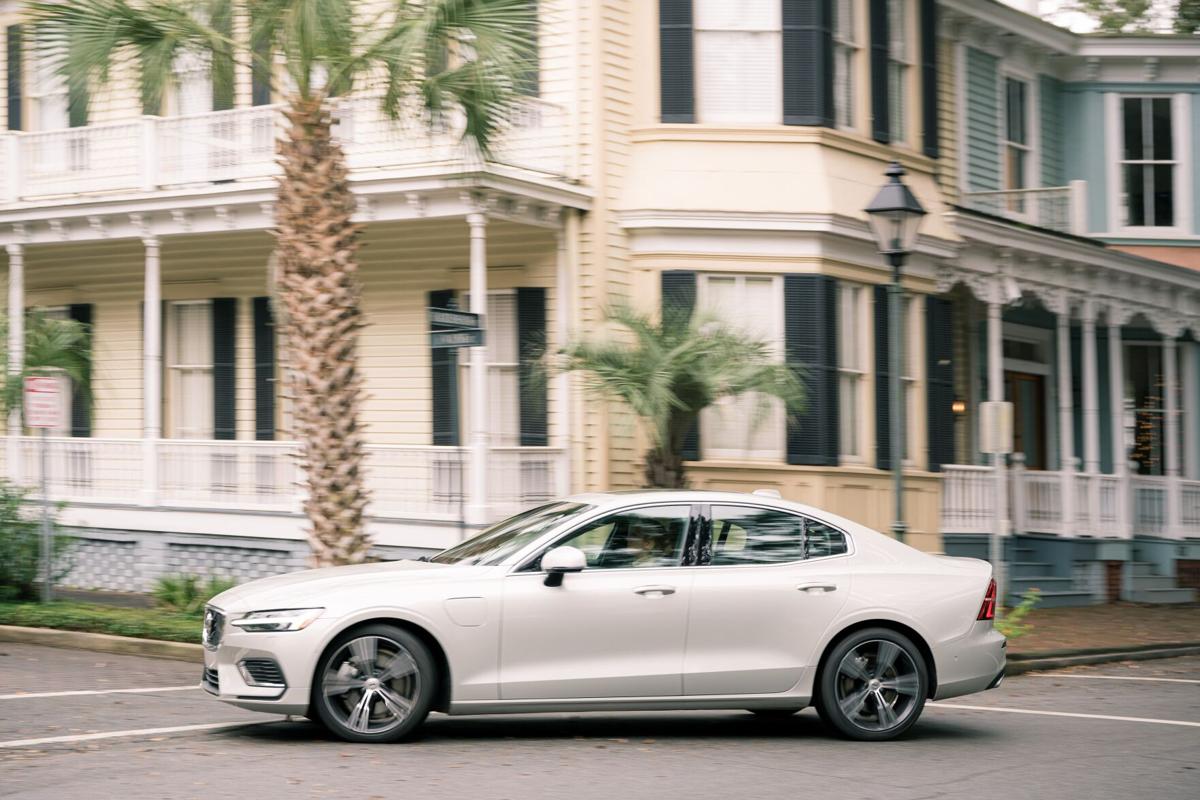 Sales of Volvo's South Carolina-made S60 sedan have been hampered by factory shutdowns due to COVID-19 fears and parts shortages. Provided/Volvo Cars

A recent $62 billion contract to build 90 F-16 fighter jets is being touted as an important win for Lockheed Martin's campus in Greenville, which had just a handful of planes left in its order book after losing a bid in 2018 to build a next-generation trainer jet for the U.S. Air Force.

The jets will be built over a 10-year period.

"A year ago the backlog for the F-16 was just 30 units and we are now seeing the F-16 backlog being increased by 90 units with possibly more to come in the future strengthening the franchise," he said in a Seeking Alpha report.

The contract also strengthens America's grip in the Taiwan-China region, where tensions have erupted over Taiwan's status as an independent democratic state. China considers Taiwan a rogue, island province that should be reunified with the mainland. The U.S. supports Taiwan's independence.

"Selling fighter jets to Taiwan is not something we see often and marks a step up in the tensions between the U.S. and China," Bechai said. "Overall, this contract fits in the U.S. foreign policy and it's a sensitive contract award."

It was so sensitive, he said, that the Department of Defense didn't reveal the customer in a statement it released when the contract was announced a few weeks ago. However, the sale had previously been approved by the Trump Administration and had the support of South Carolina's delegation in Washington, D.C.

"There is no better way to support (the) U.S. defense industrial base and our partner than to move forward with the sale of the F-16 Block 70 to Taiwan," the state's congressional delegation said in a letter.

Closer to home, the deal shores up Greenville's importance to Lockheed Martin and U.S. foreign policy. Bechai said the F-16 is perfect for U.S. allies who can't afford the more advanced stealth F-35 fighter or those allies that shouldn't be allowed to have the latest military technology.

Volvo Cars has almost recovered from this year's coronavirus sales slump, posting its best August since 2006 to come within 7 percent of its sales total for the same period a year ago.

Volvo, which builds its S60 sedan at a $1.1 billion manufacturing campus near Ridgeville, sold 10,378 vehicles in the U.S. last month. It was the third consecutive month of growth for the brand following the spring coronavirus outbreak that temporarily shut down the Charleston-area plant.

"I am incredibly proud of our Volvo colleagues and retail partners for helping us achieve a third straight month of sales growth, two of those being double digit," said Anders Gustafsson, president and CEO of Volvo Cars. "This all while prioritizing what’s most important: the safety of our customers, our teams, and their families."

Volvo's lineup of SUVs accounted for more than three-fourths of the automaker's sales in August, with the compact XC40 experiencing 28.2 percent growth over last year. The automaker sold 1,094 S60s in August, a 9.1 percent decline from last year due largely to the plant closures related to the coronavirus and a shortage of parts from Mexico.

Volvo, based in Sweden and owned by China's Geely Holding Group, has sold 63,330 vehicles in the U.S. through August. Global sales totaled 51,239 in August and 383,492 vehicles year to date.