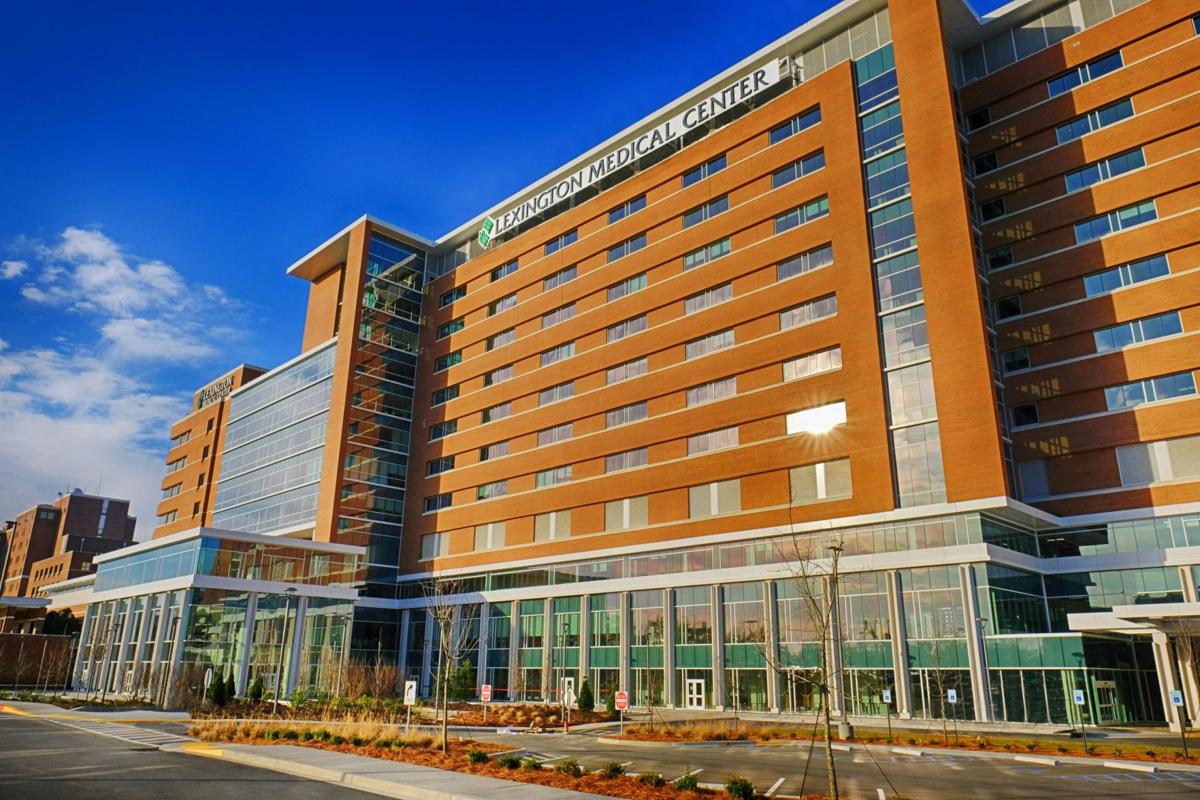 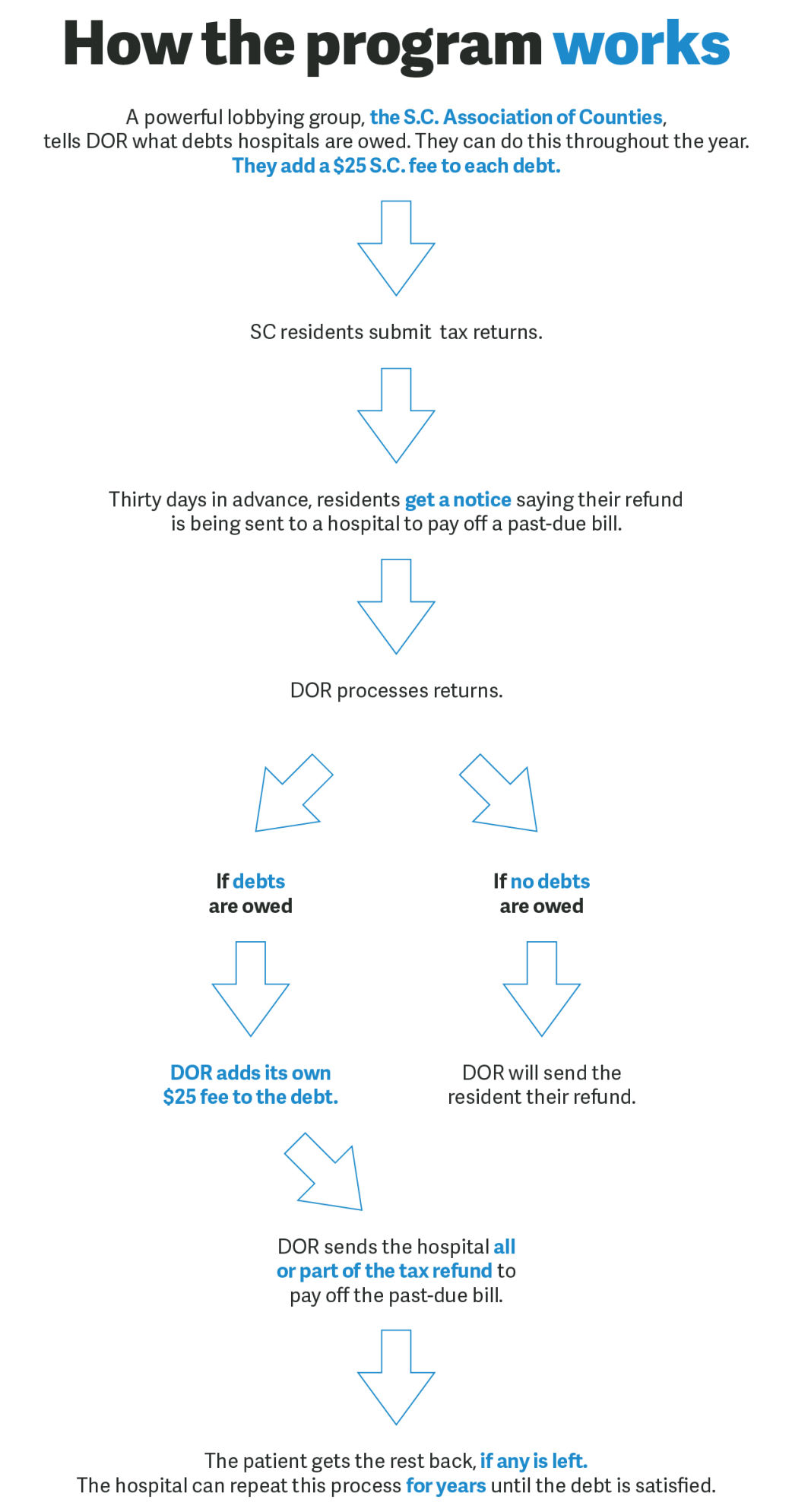 A lawsuit is challenging a Midlands hospital's use of a state program that allows it to seize former patients' state tax refunds to pay overdue medical bills, arguing the health care company violated federal bankruptcy rules.

The lawsuit filed Jan. 10 challenges Lexington Medical Center's use of the Setoff Debt program, a mechanism at the S.C. Department of Revenue that allows the state to withhold tax refunds for delinquent bills. Lawyers are seeking class-action status.

Three onetime patients of the hospital allege Lexington Medical continued to chase them down for unpaid bills after they had filed for bankruptcy protection. Under federal law, once someone files for bankruptcy, companies must halt their collection efforts.

"The entire purpose of bankruptcy is to give people a fresh start," said Dave Maxfield, a consumer rights attorney based in Columbia. "You're taking that opportunity from them."

Last year, a report in The Post and Courier showed how hospitals across South Carolina were using the state-run program to pursue past-due medical bills. Originally designed for use by local governments, the law allowed health organizations to collect at least a combined $92.9 million in 2017.

Lexington Medical has not formally responded to the newly filed complaint. A spokeswoman for the hospital said in a statement "it would be inappropriate to comment on pending litigation at this time."

The hospital's payoff from the program has swelled in recent years, according to a records request by The Post and Courier. Lexington Medical collected $19.2 million in tax refunds in 2017, up from $15.6 million in 2015. It is the second-largest user of the program, behind Greenville Health System, now operating as Prisma Health.

So far, the group suing the Midlands hospital includes only three people. Their debts owed date back as far as 2013. One owed Lexington Medical $90,000 — by far the largest debt listed in her 2017 bankruptcy.

Even so, the hospital continued to pursue the debt, sending her a letter in September notifying her that it intended to take her tax refund through the Department of Revenue's program.

The Department of Revenue does have a safeguard in place that should halt collections against taxpayers who have declared themselves bankrupt once the agency receives notice from the court, a spokeswoman for the agency said.

Minnesota class-action law firm Berger Montague has also signed on to the case, along with Columbia bankruptcy attorney Daniel Stone. They are seeking to add more members to its proposed class of plaintiffs, which could include anyone who filed for bankruptcy and had their refunds seized by Lexington Medical.

South Carolina is one of only two states that allows private hospitals to collect patients' tax refunds, The Post and Courier's research showed.

Lexington Medical, a nonprofit corporation whose governing board is appointed by Lexington County Council, brought in more than $1 billion on patient care in the 2018 fiscal year, according to its financial statements. With 508 patient beds, the hospital is one of the largest in the state and completed a major expansion project in 2019.