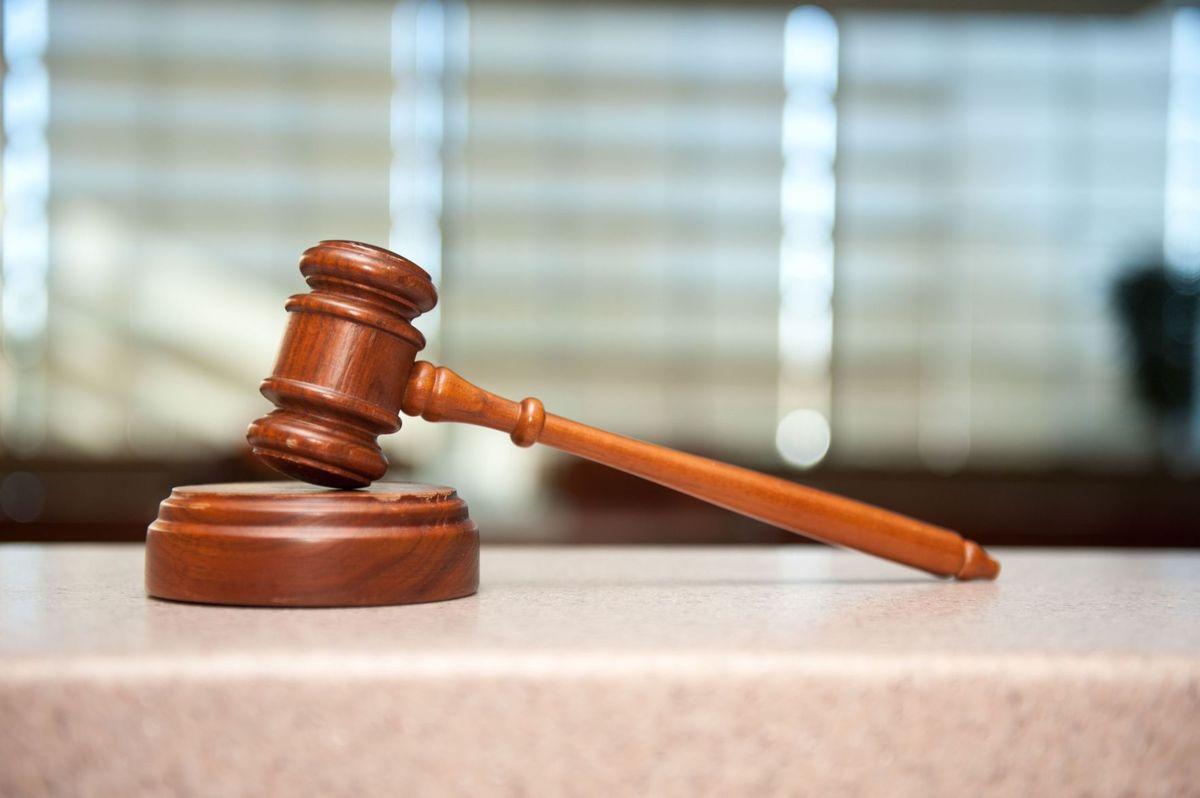 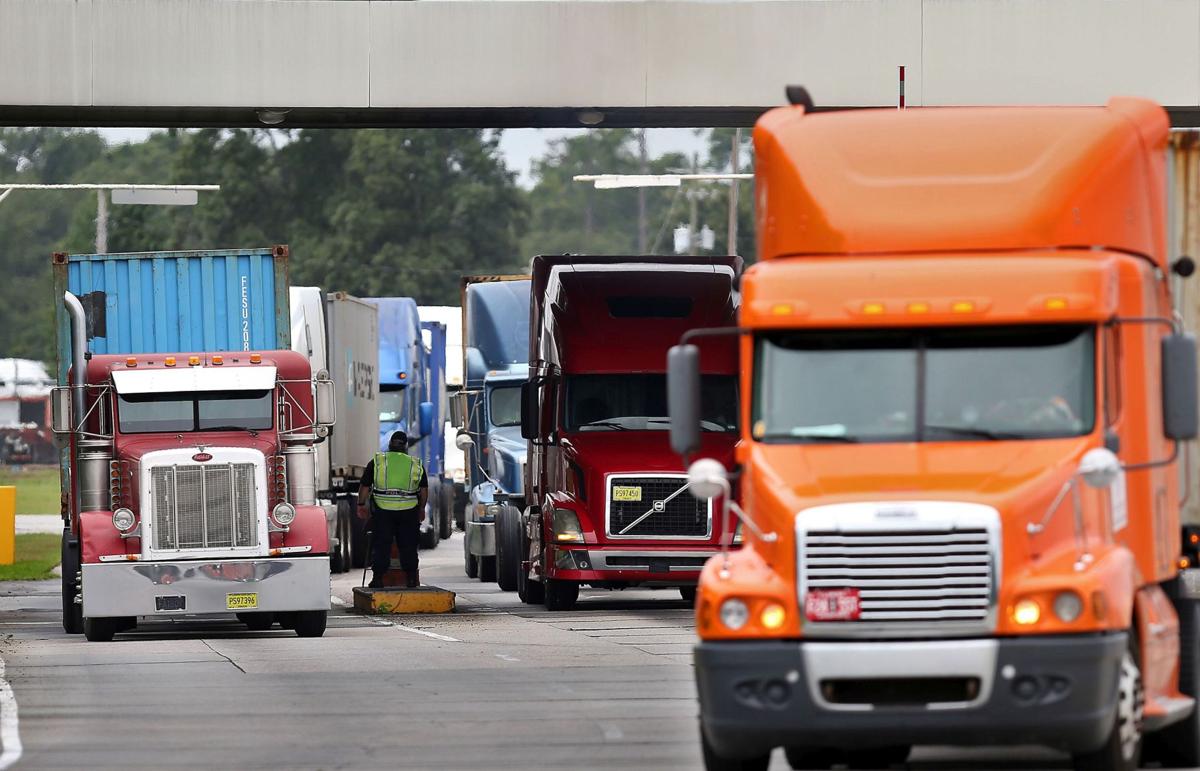 Most truckers exiting the Wando Welch Terminal in Mount Pleasant get on Interstate 526 and head toward a transportation choke point on I-26.

A settlement agreement reached last week in a personal injury lawsuit brought by a Charleston firm could lead to safer roadways by prompting more trucking firms to adopt bans on their drivers' use of mobile phones.

Unifi Inc., a North Carolina-based manufacturer of polyester and nylon yarns, agreed to pay $3.75 million to a Bennettsville couple who were hurt when one of the company's trucks struck their vehicle from behind after the couple had slowed to turn into their driveway. The truck driver was talking on his phone at the time of the crash and Unifi, as a result of the case, has agreed to ban its drivers from using the devices while their trucks are on the road.

"This company has 60 trucks using the roads in South Carolina every day, and until last week their drivers were engaged in dangerous behavior by talking on their cellphones for hours and making three-way calls," said Douglas Jennings, a Charleston lawyer who represented the couple. "Now that has changed, and hopefully more trucking companies will recognize the danger and get on board."

The settlement was reached in federal court in Florence after a trial had already started. A Unifi lawyer did not have a comment Monday.

At the time of the accident, Unifi had a policy that its drivers could not use their cellphones for any period longer than two minutes, and only if they were using a wireless Bluetooth device.

Jennings said Unifi did not enforce the rule and phone logs show the driver involved in the accident had been using his cellphone for seven hours during the course of his roughly 8½-hour driving shift. Jennings said phone logs and other documents showed many of Unifi's drivers engaged in similar behavior.

"The company was not enforcing its own policy," Jennings said. "All they did each year was have their drivers sign a piece of paper saying they wouldn't use their phones for more than two minutes. They never did a spot-check of their driver's phone logs. What good is a rule if it isn't being enforced."

The truck driver, during a deposition, initially denied he was using his phone when the accident occurred. During the trial, he said his phone line was connected but he wasn't engaged in active conversation.

The driver also said the couple had stopped in the middle of the road with no headlights on just before the accident, which occurred at dusk. Black-box records from the couple's car showed the headlights were on and the vehicle had normally decelerated to about 10 mph with the right-turn signal activated.

"It was a real far-fetched story that they came up with," Jennings said. "It was obvious the jury wasn't buying it."

The Federal Motor Carrier Association approved a regulation in 2012 banning hand-held phone use by drivers of commercial vehicles but hands-free use is allowed. In South Carolina, the regulation is enforced by the state Transport Police.

"Every company has its own unique set of operational and other challenges, and company policies in this regard vary," he said. "Companies, family members and others need to be able to be in touch with drivers. I would think every driver wants to operate safely, and access to communications devices via Bluetooth would be adequate so they could talk to others while on the road."

Jennings said federal law "sets the minimum standard, but it's not the safest standard."

Jennings said many trucking firms already ban all phone use and some have installed cameras in truck cabins to ensure drivers don't break the rules. He said he hopes the settlement agreement will prompt more to do the same.

Unifi's fleet of 60 tractor trailers operates in the Carolinas and 13 other states.