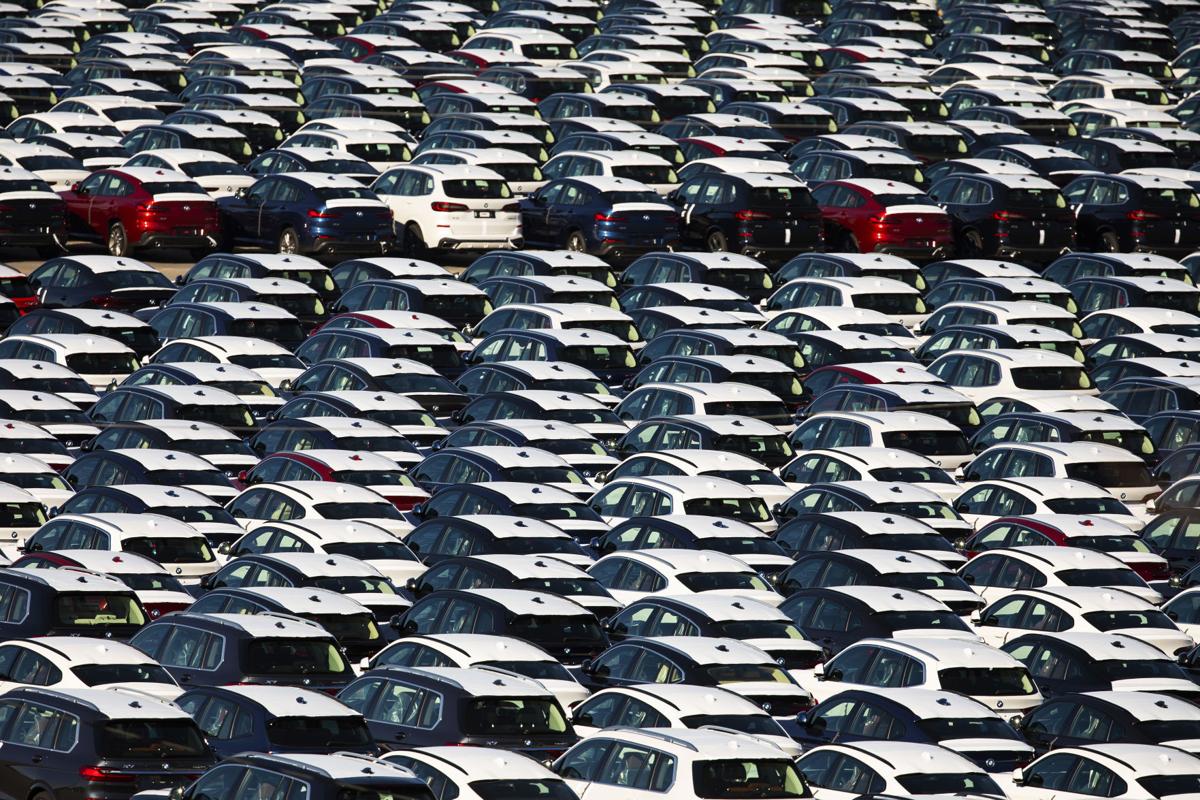 A group of BMWs waiting to be loaded onto a cargo ship are parked at the Columbus Street Terminal on Monday, Dec. 2, 2019. Lauren Petracca/Staff 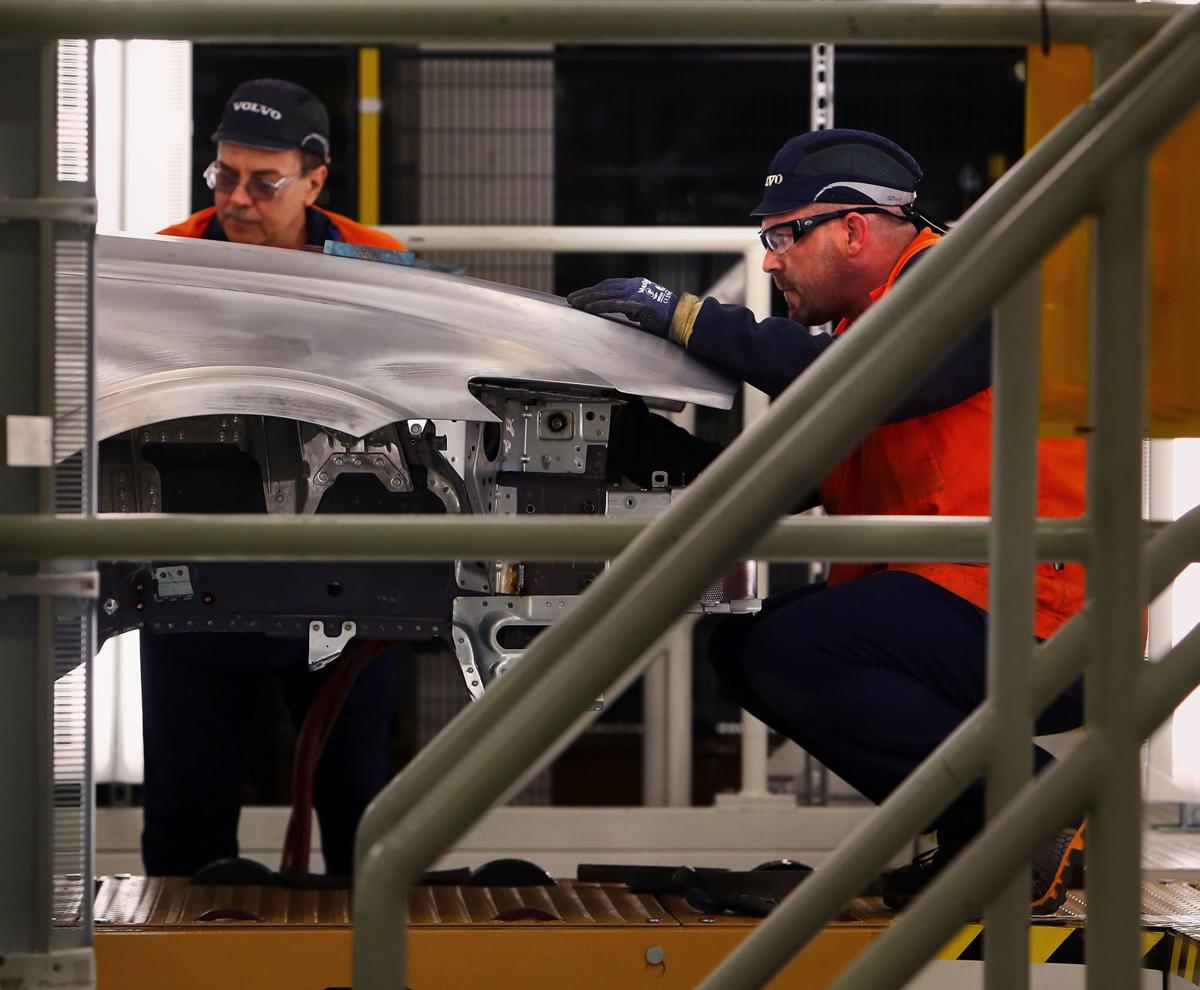 Volvo autoworkers train in readying the S60 body for the next step in the assembly process at its manufacturing facility near Ridgeville. File/Staff 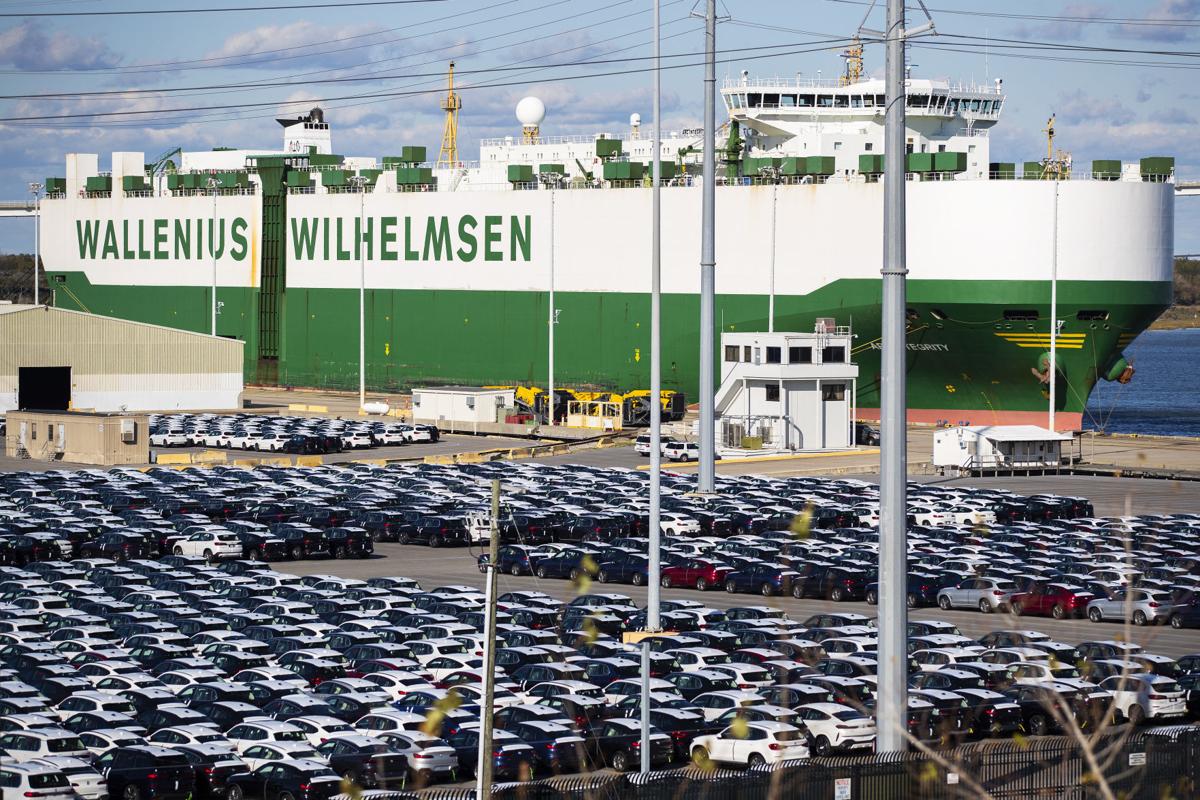 Cars waiting to be loaded onto a cargo ship are parked at the Columbus Street Terminal on Monday, Dec. 2, 2019. Lauren Petracca/Staff 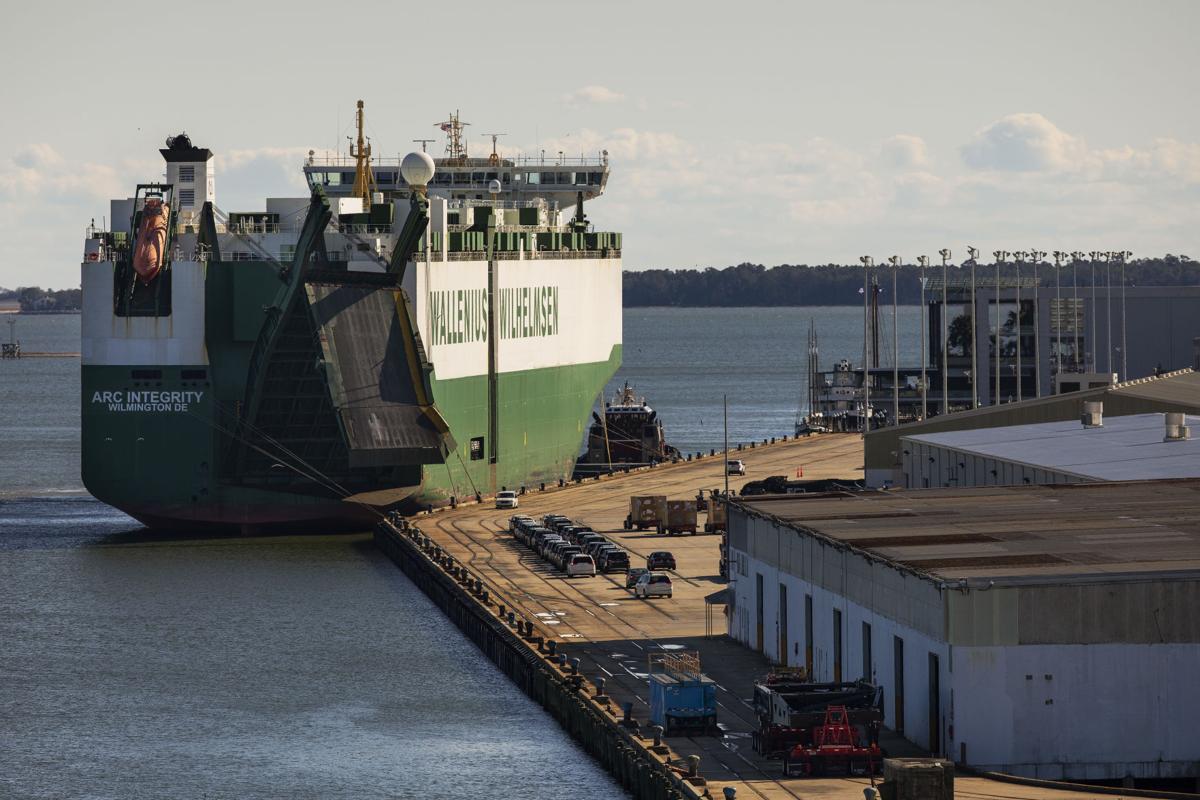 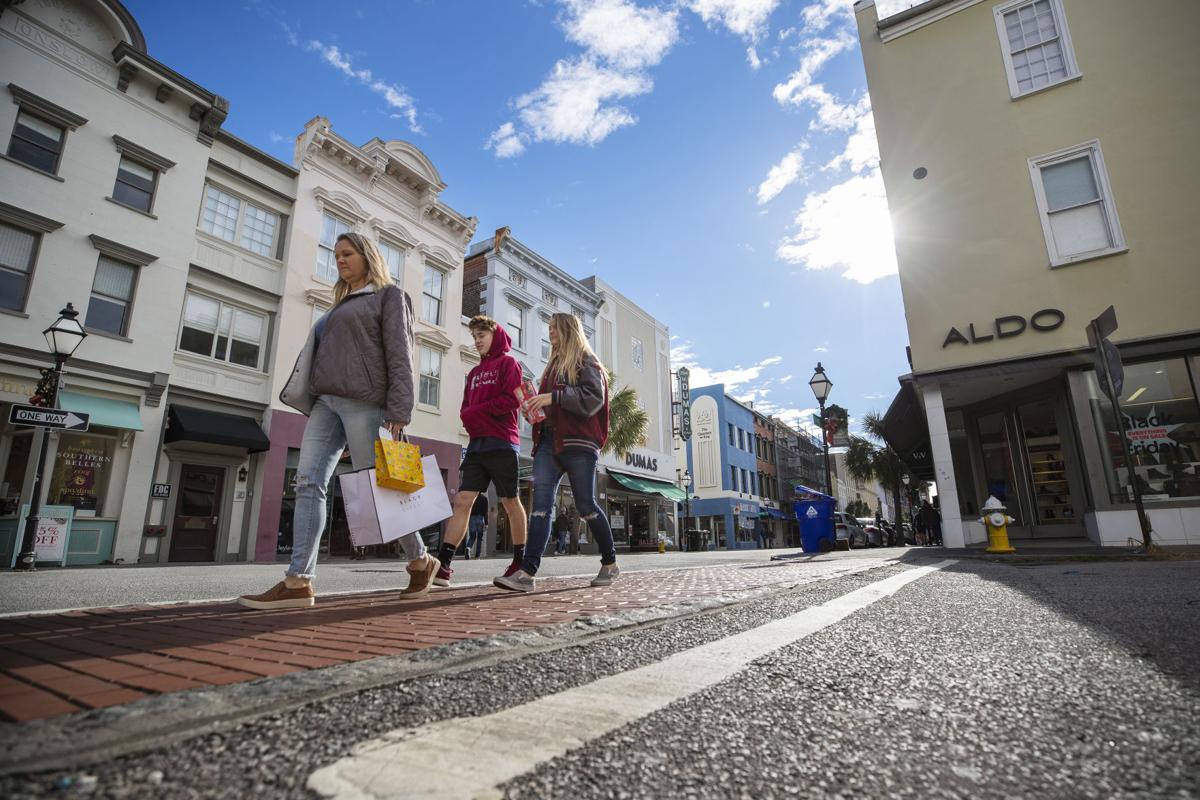 A group of BMWs waiting to be loaded onto a cargo ship are parked at the Columbus Street Terminal on Monday, Dec. 2, 2019. Lauren Petracca/Staff

COLUMBIA — A labor shortage is expected to slow South Carolina's economic growth in 2020, while the threat of a more fierce trade war could dampen new projects in the state, according to a forecast released Tuesday by the University of South Carolina.

Economists from USC's Darla Moore School of Business projected that the Palmetto State's job creation will slow to 1.5 percent next year, a reduction from the 2 percent rate of the previous two years. The state's economy should be able to avoid recession even as a trade war continues, powered by strong consumer spending, according to USC economists Doug Woodward and Joey Von Nessen.

The tight labor market is limiting business-expansion projections with the percentage of job openings higher than the historically low unemployment rate.

Holiday shoppers across Charleston in spending mood in full-throttle economy

"We expect that to be a bottleneck on growth," Von Nessen said.

This sustained growth in employment has reached every corner of the state, including the poorest and most rural counties. Every one of the state's 46 counties had improvement in employment in 2019, Von Nessen said.

That is the result or a remarkable turnaround from a decade ago, when the state's unemployment rate was 11.6 percent. Unemployment is now 2.6 percent.

"I'm going to call it the Great Expansion," Woodward said.

Wages have been rising as employers have been chasing the scarce number of eligible workers, even for those at the lowest wage levels. That has meant more money in the pockets of South Carolinians. Personal income for South Carolinians is projected to rise at a robust 5.6 percent rate for 2020, according to the USC forecast, about the same as in 2019.

One limiting factor for the national and state economy is the continuing political dispute over tariffs, principally the standoff with China, Woodward said. It continues to create doubt in business leaders, prompting them to hesitate before investing, he said.

"You are going to see a lot of uncertainty in the business environment," said economist Sarah House of Wells Fargo Securities, a guest speaker as USC unveiled its forecast for 2020.

For Volvo's SC plant, small will be big in age of electric cars

South Carolina industries have been adapting to the trade concerns, and in some cases, looking to find more domestic customers rather than counting so much on overseas customers. South Carolina carmakers, such as BMW, have adapted their plans and expectations in the face of a 40 percent tariff levied by China on imports of U.S.-made automobiles, Woodward said.

"They are already used to this by now," Woodward said.

Low inflation has been protecting consumers from feeling much of the impact of tariffs to date, but a new round of tariffs threatened for Dec. 15 is more focused on consumer goods.

The economy has been remarkably resilient so far as the trade war with China has proceeded, Woodward said. Companies have been reluctant to pass full cost increases on to consumers so far, and the huge portion of the economy based on services instead of goods has been unaffected, Woodward noted.

In the short term, tariffs will spur some price increases that are priced into items bought by other businesses and then to consumers. In the longer run, Woodward said, companies affected by tariffs might look to make new items elsewhere instead of making them in South Carolina and exporting them.

One factor that has the national economy cooling is the weakening of the stimulus given by the tax cuts that were signed into law by President Donald Trump in late 2017. That spurred some growth during the subsequent months but has worn off now.

"The U.S. economy drank a Red Bull in the form of a tax cut," Von Nessen said. "And we're now experiencing a decaffeinated economy as the stimulus wears off."

Workforce development and tax reform are the top legislative priorities for the South Carolina Manufacturers Alliance.