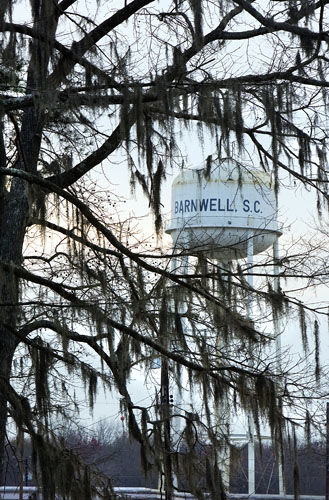 Barnwell County is one of six counties along the Savannah River designated as a federal "promise zone" that receives special status for grants. The region is undertaking a study of its internet access, aiming to make high-speed broadband more accessible and affordable. File/Wade Spees/Staff 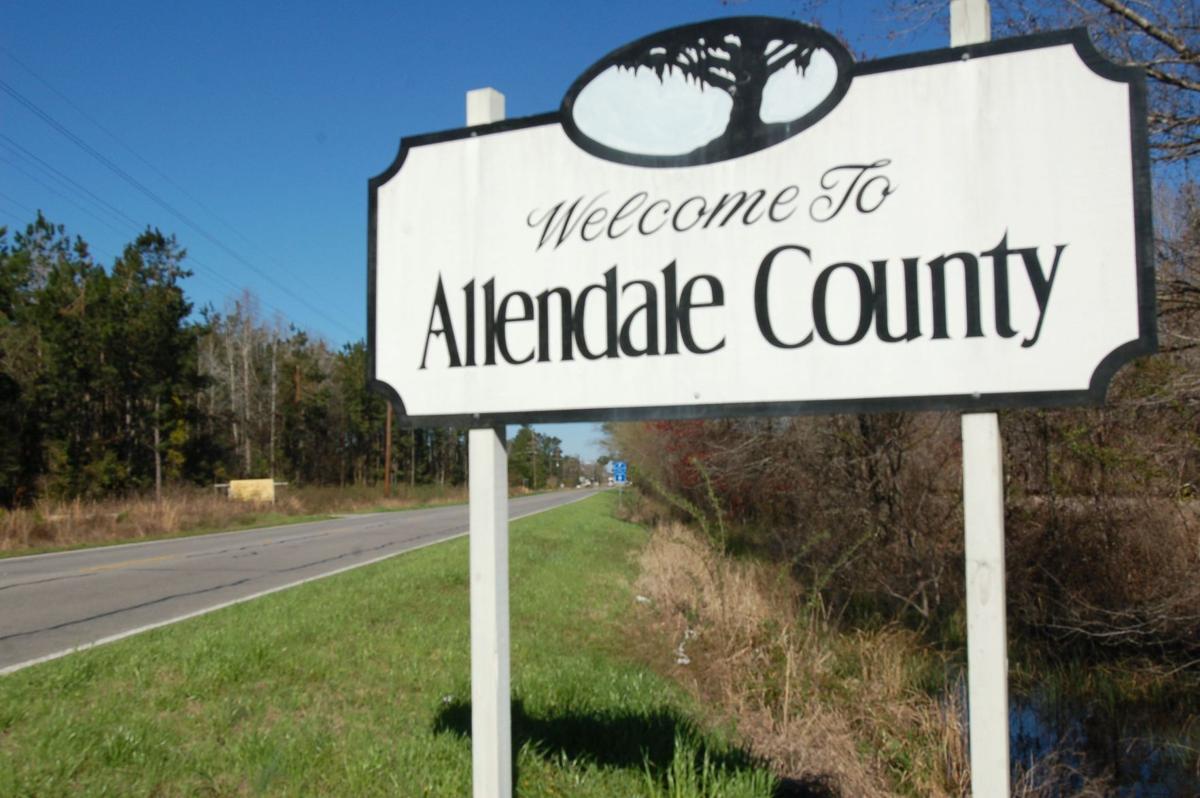 Barnwell County is one of six counties along the Savannah River designated as a federal "promise zone" that receives special status for grants. The region is undertaking a study of its internet access, aiming to make high-speed broadband more accessible and affordable. Ffile/Staff

Barnwell County is one of six counties along the Savannah River designated as a federal "promise zone" that receives special status for grants. The region is undertaking a study of its internet access, aiming to make high-speed broadband more accessible and affordable. File/Wade Spees/Staff

Barnwell County is one of six counties along the Savannah River designated as a federal "promise zone" that receives special status for grants. The region is undertaking a study of its internet access, aiming to make high-speed broadband more accessible and affordable. Ffile/Staff

There’s not much question that internet access is spotty in South Carolina’s southern tip.

Between Aiken and Beaufort, residents in long rural stretches of the state can’t get access to high-speed broadband — not even by an outdated definition that would seem painfully slow by modern standards. Outside of small towns, speeds that are now commonplace in cities like Charleston are virtually nonexistent.

So in 2015, when the federal government designated six counties along the Savannah River a high-poverty "promise zone" that gets special status in grant programs, internet access came up often at community meetings as a problem residents wanted to tackle.

Better broadband was up there with cleaning up crime, improving education and getting easier access to health care, said Dean Van Pelt, promise zone coordinator. So the group is setting out to improve internet access.

Step one: Figure out who doesn’t have internet service and why they haven’t signed up. Jim Stritzinger, director of Connect South Carolina, says there’s not a simple answer to those questions.

In many cases, it’s an issue of physical infrastructure, a lack of cables laid across a thinly populated region. But the price of service is an issue, too, especially in an area with relatively high unemployment and poverty. The cost of buying a computer and the sluggishness of service are also factors.

"You don’t have to go very far off of I-26 to have very, very different telecommunications capabilities. And this is true pretty much across the state," Stritzinger said. "You go really 10 miles off the interstate on either side, and you can be in places where it's hard to receive cellphone service. You can be in certain neighborhoods where the internet is not available to you."

Stritzinger’s Columbia-based group, which studies internet access across the state, is trying to figure out what’s causing the region’s internet troubles — and come up with ideas to address them. It’s surveying residents about their internet access now, and this summer, it will publish a study with the backing of the U.S. Department of Agriculture.

The goal is to lay out a plan that promise zone communities can use to apply for more grants while they have their federal designation, which runs out in eight years. Stritzinger says he expects to think up a few specific projects that would start chipping away at the region’s spotty access.

"It's not a short-term thing. It's going to take a little bit of time," Van Pelt said. "But we really want to understand where we are and where we'd like to go and step through it methodically."

The possibilities range from smaller-scale efforts, like setting up rooms with free Wi-Fi for kids to do their homework, to more ambitious projects, like installing wireless transmitters on top of water towers.

But the efforts strike at a digital divide that runs through much of South Carolina and the United States. While cities are now focused on getting faster and faster speeds, like Charleston’s recent push toward ultra-fast gigabit service, several rural stretches of the state are still working on getting decent access.

The Federal Communications Commission is pouring tens of millions of dollars into that effort, which includes farther-out parts of Berkeley, Charleston and Dorchester counties.

The aim is to chip away at the relatively high rate of South Carolinians who don't have access to internet speeds that the FCC considers adequate — more than 25 megabits per second.

Across the state, nearly one in five people doesn't have access to those speeds, but the problem is especially pronounced in rural areas, where the number jumps to two in five, according to an FCC report released last year.

That’s the case in the Charleston area, where broadband access is widely available in urban areas but relatively sparse outside of Charleston and its suburbs. The FCC says that roughly two-thirds of the nearly 57,000 tri-county residents who can't get 25 Mbps download speeds live in rural areas.

But it’s a much sharper issue in the promise zone, which includes Allendale, Bamberg, Barnwell, Colleton, Hampton and Jasper counties.

In those six counties, more than 97,000 people don’t have access to 25 Mbps downloads — more than the Charleston metro, which has five times more residents.

Van Pelt says that has implications for economic development, education and health care. Businesses aren’t interested in relocating to an area without good internet access, patients can’t take advantage of the emerging field of remote telemedicine and kids can’t go online to study or do their homework.

"The internet is a utility just like electricity, water, sewer is. It's becoming more and more of that," Van Pelt said, adding that broadband access connects to other issues like education and health that were raised in community meetings. "They all are intertwined."