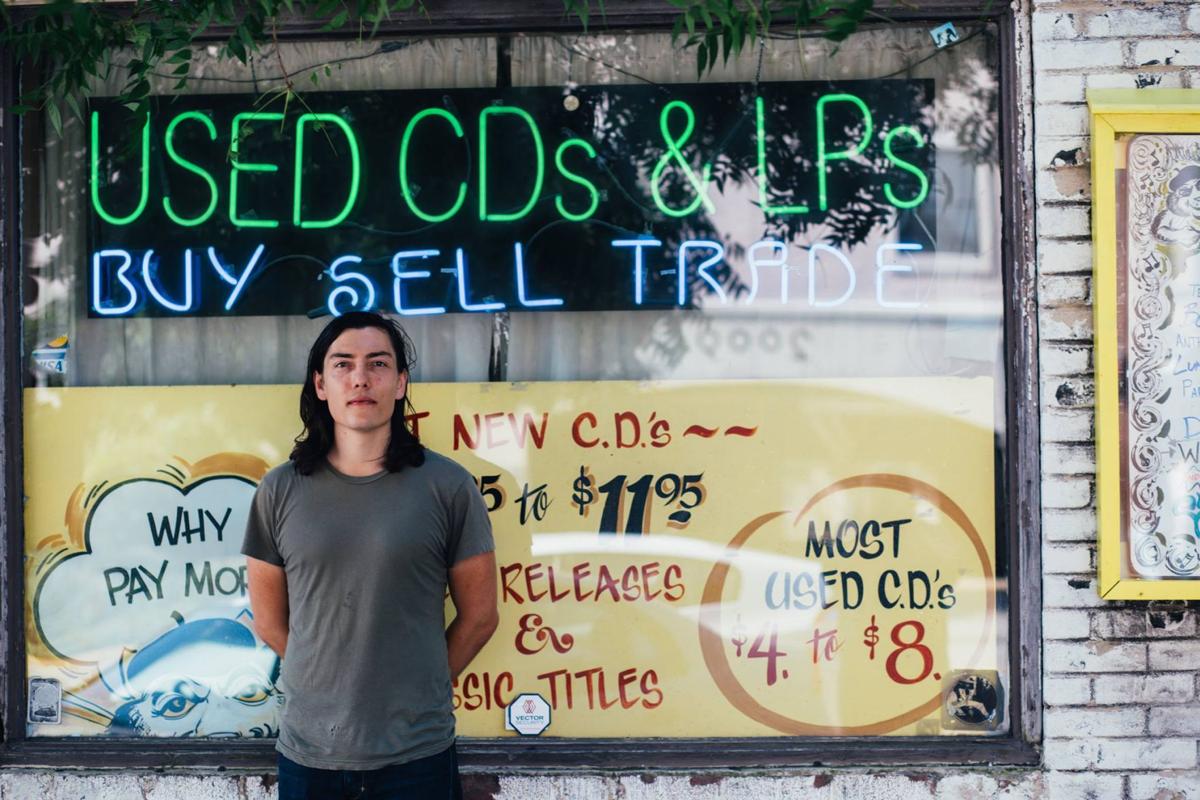 Austin Crane of Valley Maker stands in front of the Papa Jazz Record Shoppe in Columbia in 2016. The record store has been around for 40 years now. 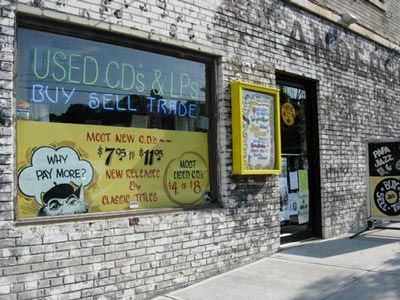 Austin Crane of Valley Maker stands in front of the Papa Jazz Record Shoppe in Columbia in 2016. The record store has been around for 40 years now.

COLUMBIA — Perched on the east end of Greene Street, across from Andy’s Deli and four steps up from the fountain, Papa Jazz Record Shoppe has beckoned to musicians and music aficionados since it moved to Five Points in 1980.

Owner Tim Smith worked there and bought it shortly after the doors opened, presiding over the collection ever since.

The store’s legendarily small corridors, CDs packed in cardboard boxes with the most prolific artists hosting their own spaces above the regular racks, have always been the places to go to find the B-side that Rod Stewart cut with Jeff Beck or an original Frank Zappa album.

Even with the rise of digital music downloads and streaming services, Papa Jazz hasn’t been forced into bankruptcy like Columbia locations of Manifest and Sounds Familiar music retailers were.

Why? Loyal customers, staying power, importance not only to the Five Points Association but Columbia as a whole and the re-rise of vinyl. The bulky records and pricey cost to keep them pristine led to the advancement of music to cassette, CD and then digital. Yet vinyl has made a comeback.

Papa Jazz bins are full of them, just to the right after you push through the door, complete with a cowbell to highlight those coming and going.

The store will have a daylong drop-in July 20 to celebrate its 40th anniversary, with all merchandise 20 percent off. Local DJ Preach Jacobs will spin throughout while limited editions of Papa Jazz T-shirts, featuring the beret-wearing, saxophone-playing goateed cat on the distinct yellow background, will be available.

In an era where Five Points establishments are closing faster than ever, and mom-and-pop music stores are relics, Papa Jazz remains.

“It's great to do what I enjoy, and still enjoy, for so many years,” Smith said in a Facebook post. “I look forward to seeing lots of our great customers, many who have been supporting us for decades, on the 20th."