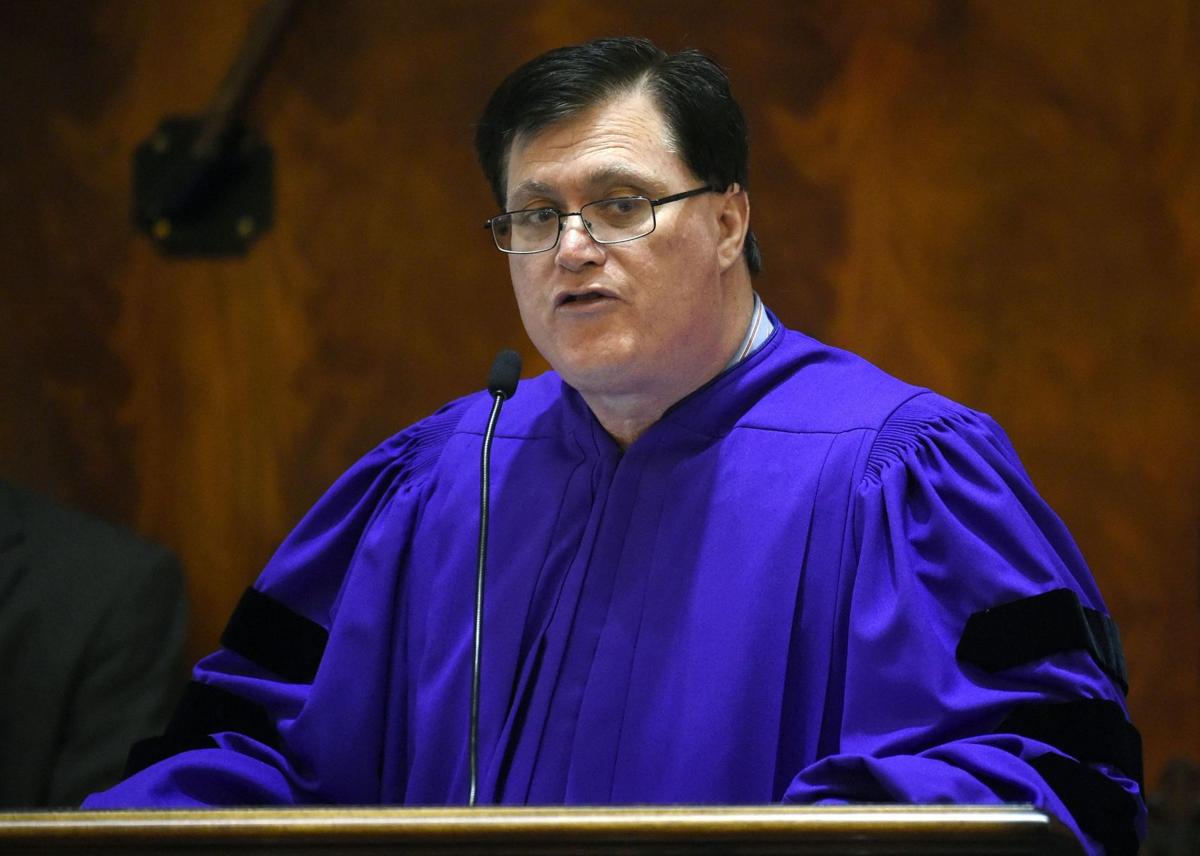 House Speaker Jay Lucas, R-Darlington, asked for the director of the Office of Regulatory Staff to resign after two nuclear reactors were abandoned in Fairfield County. 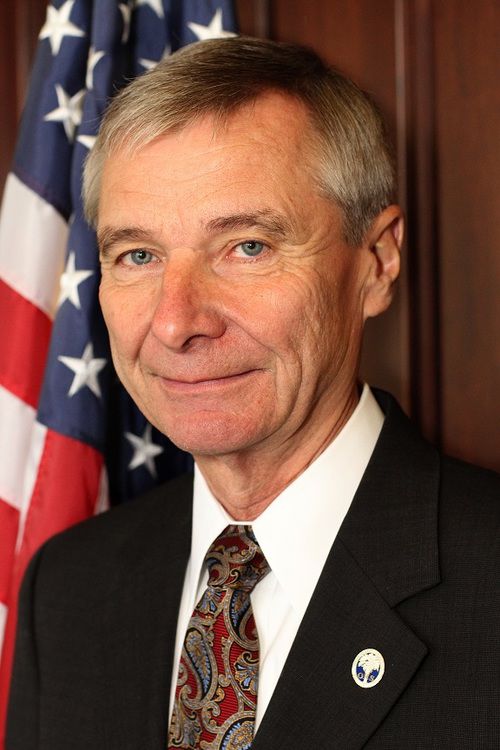 House Speaker Jay Lucas, R-Darlington, asked for the director of the Office of Regulatory Staff to resign after two nuclear reactors were abandoned in Fairfield County.

Dukes Scott, the longtime director of the state's Office of Regulatory Staff, will not be leaving his post though lawmakers have started hearings to assess who is to blame for the two South Carolina utilities abandoning the Fairfield County project after spending $9 billion.

State leaders hope they can find a buyer for the V.C. Summer plant reactors or for the state-run electric utility that owns 45 percent of it, though industry experts believe those chances are slim.

“Gov. McMaster is focused on getting reactors built at V.C. Summer or getting ratepayers their money back," said Brian Symmes, the governor's spokesperson. "Dukes Scott is an invaluable member of a team that has met with some of the largest utilities in the world, and these potential buyers must be confident that South Carolina has the regulatory stability and institutional credibility necessary to justify their investment. Any calls for Mr. Scott’s resignation would be completely unwarranted.”

Lucas, considered one of the state's most powerful politicians, said it was ultimately up to McMaster to decide if Scott should resign but the Republican from Darlington said he saw cause for the change after a special House committee hearing on Wednesday.

Lucas was upset Scott testified that his agency, which is supposed to look out for the interest of ratepayers, went along with regulators when they approved building the reactors without a formal construction plan.

Lucas suggested after Scott's testimony that he step aside. Scott visited the governor after the hearing and received backing from McMaster.

"Mr. Scott performed his duties to the best of his ability, but his testimony before the committee raised significant concerns over ORS’s management of the V.C. Summer nuclear project," Lucas said. "New leadership in my opinion is necessary to assure South Carolina ratepayers that the Office of Regulatory Staff holds their interests in the highest regard. I believe this is the first of many steps that must occur to prevent this type of catastrophe from happening again.”​​

The dispute over whether Scott should resign comes at a time when state lawmakers continue to investigate the failure of two unfinished reactors that were touted as a new era of nuclear power in the United States but left more than 5,000 employees out work and will likely lead ratepayers to cover construction costs for decades. A special Senate committee held their first hearing Tuesday and the House opened up their own special committee Wednesday.

Scott, who has worked with utilities in South Carolina for decades, testified at both hearings about what caused the nuclear reactors being constructed by investor-owned SCANA Corp. and state-run Santee Cooper to meet their end in July.

During his back-to-back testimony, Scott explained to lawmakers how the state got to the point where electric customers could be paying for two nuclear reactors that will never produce any power. The Office of Regulatory Staff was responsible for reviewing the construction of those nuclear reactors and presenting evidence to the state utility regulators on the Public Service Commission.

He said a state law passed by the Legislature in 2007 had limited the degree to which his office or state regulators could challenge the nuclear construction once it was underway.

Scott, who has been in charge of the office since 2005, repeatedly told House members the nuclear reactor cancellations had weighed on him to the point where he has started using anti-anxiety medication. He suggested at one point that maybe he shouldn’t keep his job and that he doesn’t plan to be around for another nuclear plant application in the future.

While there were many reasons the reactors are being abandoned, lawmakers were informed this week that SCANA, the majority owner of the project and parent company of South Carolina Electric and Gas, never received a fully-integrated construction schedule for the ambitious effort and that the for-profit utility applied to build the plants with a generic schedule in 2008.

The admission astonished some lawmakers.

"We embarked on a multi-year, multi-billion project with a road map that we didn't really believe in?" asked state Rep. Kirkman Finlay, R-Columbia. "Help me understand how we could have planned it less thoroughly."

The major reason state regulators and state utility staff went ahead with the unspecified plan, witnesses said, was because state lawmakers had voiced their approval of the nuclear units by passing the Base Load Review Act in 2007, which provided huge incentives to build large-scale power plants by getting money up front from ratepayers.

The lack of a legitimate schedule didn't bother SCANA in 2009, witnesses said, because the state law put all of the risk for the project onto electric customers, and ensured the utility could recoup their money even if the project was cancelled.

"Everything that could have gone wrong did go wrong," Scott Elliott, an attorney who represents large industrial electric customers, said of the law known as the Base Load Review Act.

The political reviews and reaction stemming from the failed construction effort are just beginning. State representatives and senators are already planning follow-up hearings in September.