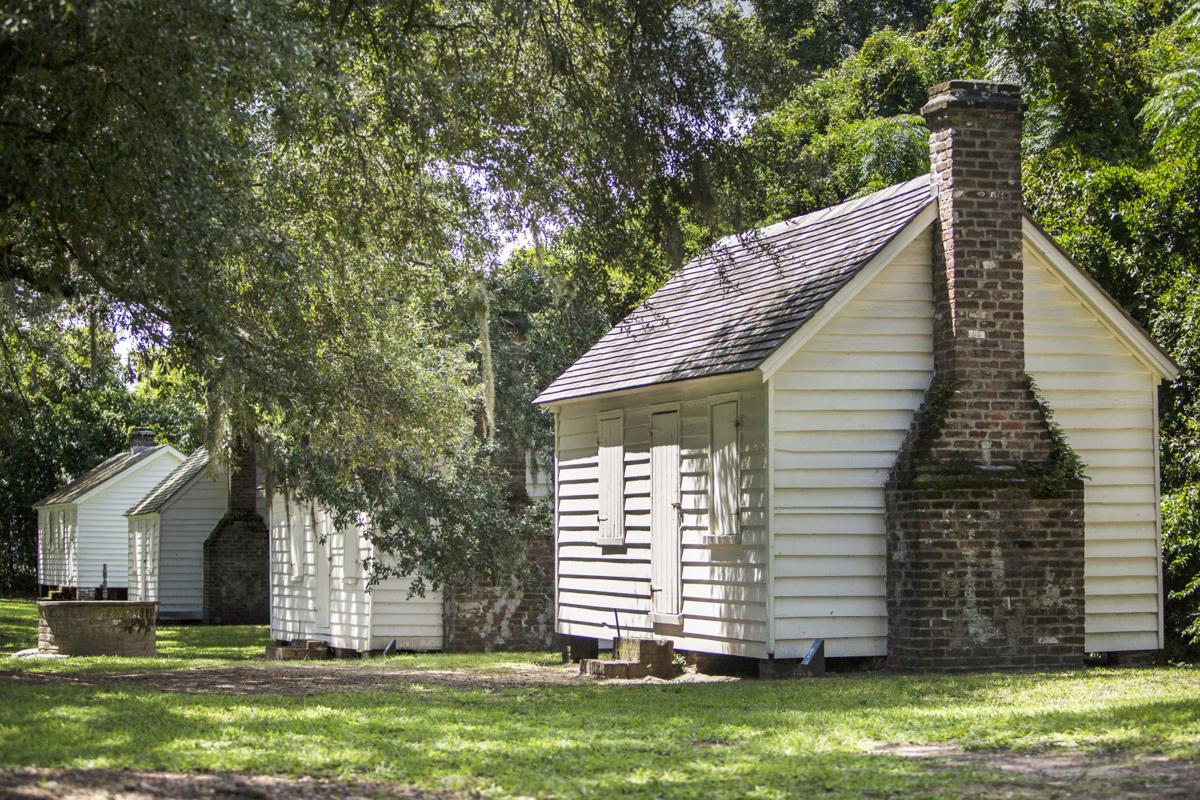 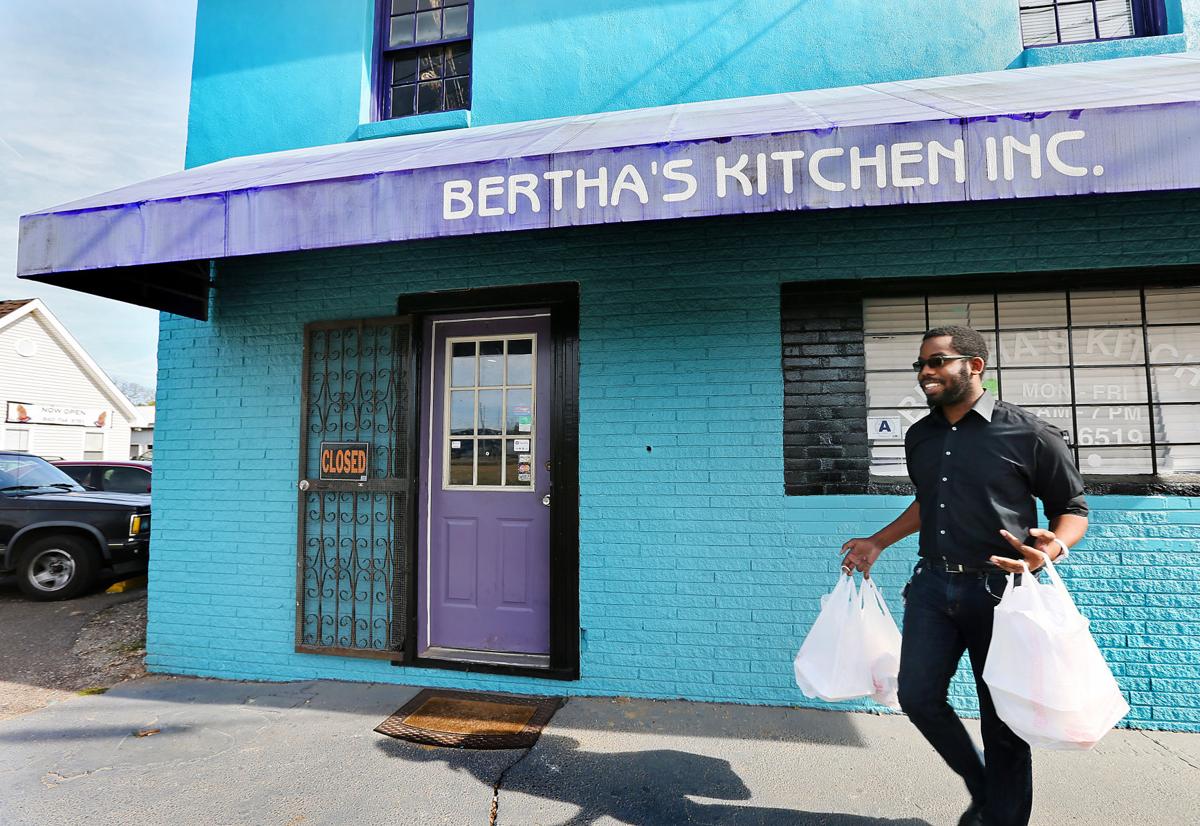 Bertha's Kitchen, a James Beard-recognized restaurant in Charleston's Neck Area, is one of the South Carolina restaurants named by the site Lonely Planet in an announcement that Gullah-Geechee culture was featured on its "Best of Travel" list for 2021. File/Staff

Gullah-Geechee culture, much of which is rooted in South Carolina's sea islands, was included on an international list of travel-related people, places and groups, weeks after a study showed the potential for growth within the heritage tourism market it already attracts.

In the just-released version of its annual "Best in Travel" feature, Lonely Planet featured it as "under-explored history" that's "transforming" travel.

The site's travel picks, which Lonely Planet CEO Luis Cabrera said in a statement were updated "to highlight more local and diverse voices," are divided into three themes: sustainability, community and diversity, which is the category where Gullah-Geechee culture appears.

Other listings in the diversity section include a New Zealand restaurant working to elevate indigenous cooking, a gay couple from Berlin who started a company that helps travelers find LGBTQ-friendly destinations, and a Gen Z co-founder of the Black Travel Alliance.

This year is the first time, the travel site says, that its list included people and communities in addition to places.

A video accompanying the listing features Marquetta Goodwine, or Queen Quet, chieftess of the Gullah-Geechee Nation, explaining the West African origins of Gullah-Geechee traditions that started with enslaved people in the region and have been preserved within communities on the sea islands.

For years, the Gullah Geechee Cultural Heritage Corridor, the Congress-designated National Heritage Area running from St. Johns County, Fla. up through part of the North Carolina coastline, has supported what's described as "heritage tourism" — tourism that's supposed to "authentically represent the stories and people of the past and present" — in the corridor.

But they are "poised to claim a larger part of the tourism industry," Heather Hodges, who recently stepped down as executive director of the corridor, said last month, especially in ways that can benefit Gullah-Geechee people directly.

In October, the commission that oversees the corridor released a first-of-its-kind report on the market for Gullah-Geechee heritage tourism. The potential leisure travel spend along the corridor is about $34 billion, they found.

A survey of 1,000 leisure travelers showed that about a quarter of respondents are aware of the term Gullah-Geechee and have positive perceptions of it. The "drive-market" that's closer to the corridor has a higher level of awareness, 37 percent, and over half of "African American culture enthusiasts" knew the term.

Millennials, African Americans and travelers who identify as LGBTQ also had a higher-than-average awareness.

Travelers who knew the term associated it with "African culture on the Southeast coast" and its "distinct language," according to the study. Some also mentioned South Carolina specifically or the Carolinas.

Respondents were asked about their awareness of multiple sites in the corridor relevant to Gullah-Geechee history. Of the about two dozen places listed, there was the highest level of awareness for Magnolia Plantation in Charleston, 34 percent. McLeod Plantation was second-to-last at 19 percent.

There is more to come from that study that hasn't been released yet. An about yearlong data-gathering process also involved focus groups held with community members and discussions on how to balance benefits and drawbacks of tourism.