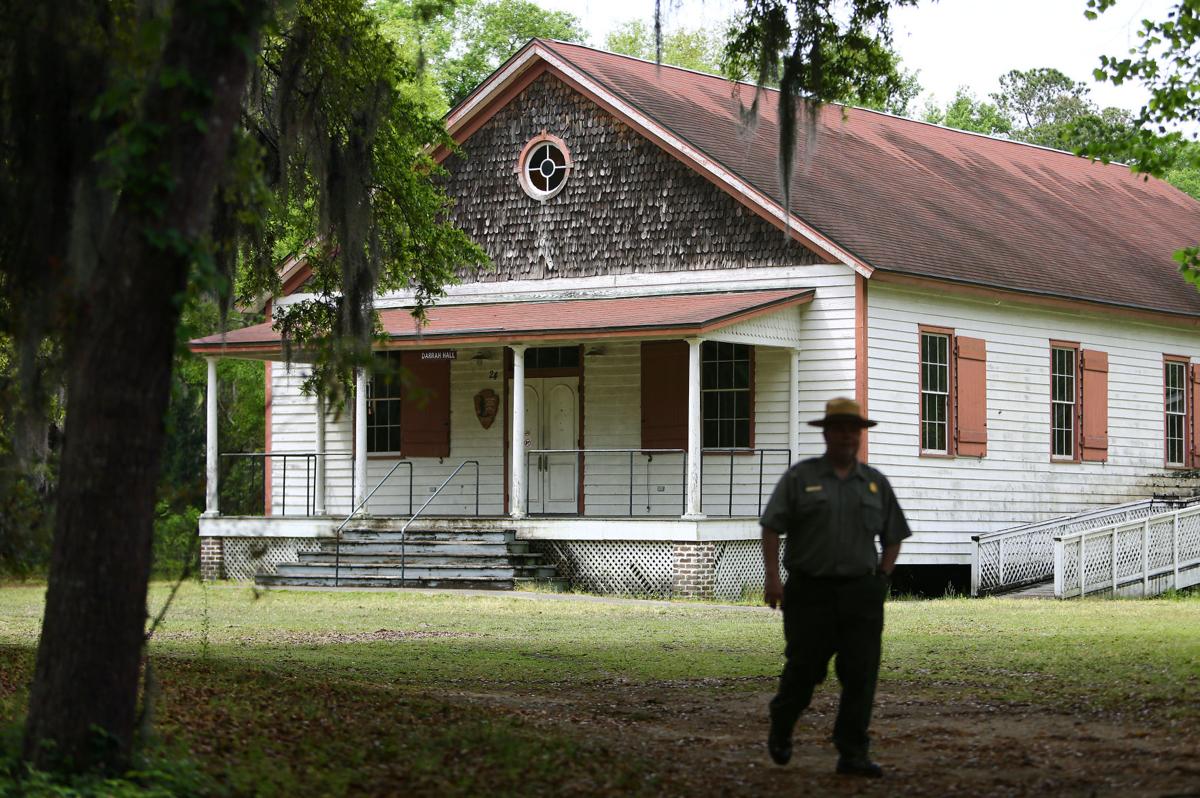 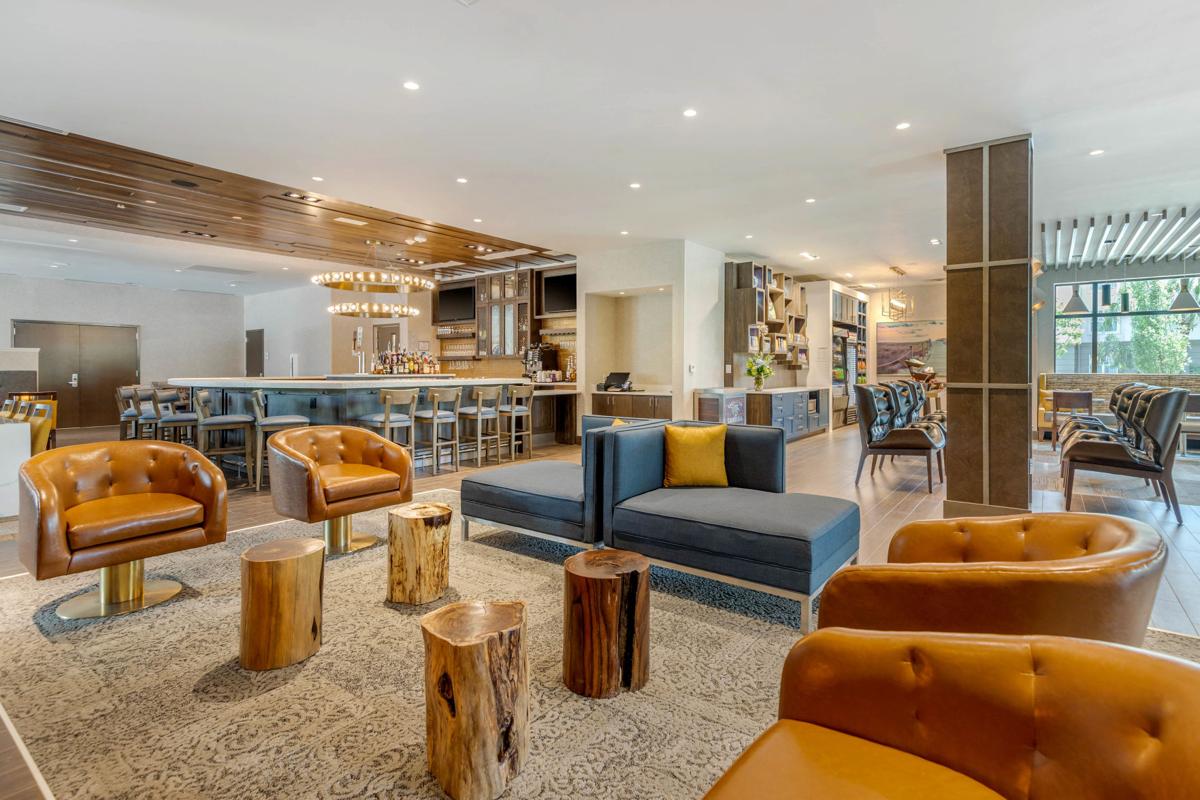 The Cambria Riverview is the second Cambria flag Choice Hotels has opened in the Charleston area. A third is on the way in Summerville. Provided/Choice Hotels.

A new collaborative project that aims to change how visitors experience Reconstruction-era history in the Lowcountry is kicking into gear, thanks to a recently announced grant.

The National Endowment for the Humanities, a federal agency that gives grants to cultural institutions across the U.S., awarded $280,000 to what has been dubbed the Free and Equal Project.

Those funds will be used to support a countywide storytelling effort in four different formats: a mobile app that guides on-the-ground visits to historic sites, a website that provides additional resources and stories, an interactive kiosk and a printed map and brochure.

Though the grant was recently finalized, the project itself has been in the planning stages for several years, said director Rose Ylimaki.

Ylimaki is also the executive director of the Center for Innovation in Higher Education at the University of South Carolina, which is one of the project's partners.

Multiple sites throughout the county will be highlighted, including some that are part of the Reconstruction Era National Historical Park, as well as places like Penn Center on St. Helena Island, the Robert Smalls House in Beaufort and Mitchelville on Hilton Head Island.

The park, which was renamed earlier this year, is on its way to becoming fully operational. Established in early 2017, it now has a permanent superintendent, four designated sites and a visitor center.

A wide-reaching group of collaborators — ranging from Reconstruction historian Eric Foner to the Charleston-based band Ranky Tanky — have signed on to help. Foner, for example, will be the lead historian, and Ranky Tanky is writing all of the music for the app and website.

The contributors are a mix of locally based and nationally recognized historians and experts. Project advisers include the park's superintendent, an executive director emeritus of the Penn Center and the senior curator at the Chicago History Museum.

Multiple organizations and governments are also involved, such as the National Park Service, the City of Beaufort, Beaufort County, the Beaufort County Library and the Town of Port Royal.

The project team plans to gather in Beaufort later this summer for its first official meeting since receiving the grant, Ylimaki said.

A hotel brand in the midst of a major nationwide expansion celebrated the grand opening of its West Ashley property last week, and another Charleston-area flag is on the way.

The Cambria Hotel Charleston Riverview has been open for business on Ripley Point Drive since April 24, but owners celebrated with a ribbon cutting, Lowcountry boil and a visit from Charleston Mayor John Tecklenburg on Tuesday.

One of the trademarks of the Cambria brand is that each property reflects its locality, said Janis Cannon, the senior vice president of upscale brands for the flag's parent company, Choice Hotels.

Though it's not far from the Cambria in Mount Pleasant — which was the first for the flag in South Carolina when it opened last year — the Riverview property has different color schemes, art and fabrics to reflect the differences in the settings.

A third Charleston-area Cambria is already rising in Summerville near the Nexton development. Cannon said it should open sometime in 2020.

Cambria now has six projects in development in South Carolina: the three Charleston-area hotels and properties in Fort Mill, Greenville and Spartanburg. There are also two Cambrias rising in Savannah.

Choice is aiming for a "hub and spoke" model with its Cambria expansion, Cannon said, identifying cities like Charleston that can support several hotels and then selecting other, often smaller, destinations with connections to that "hub."