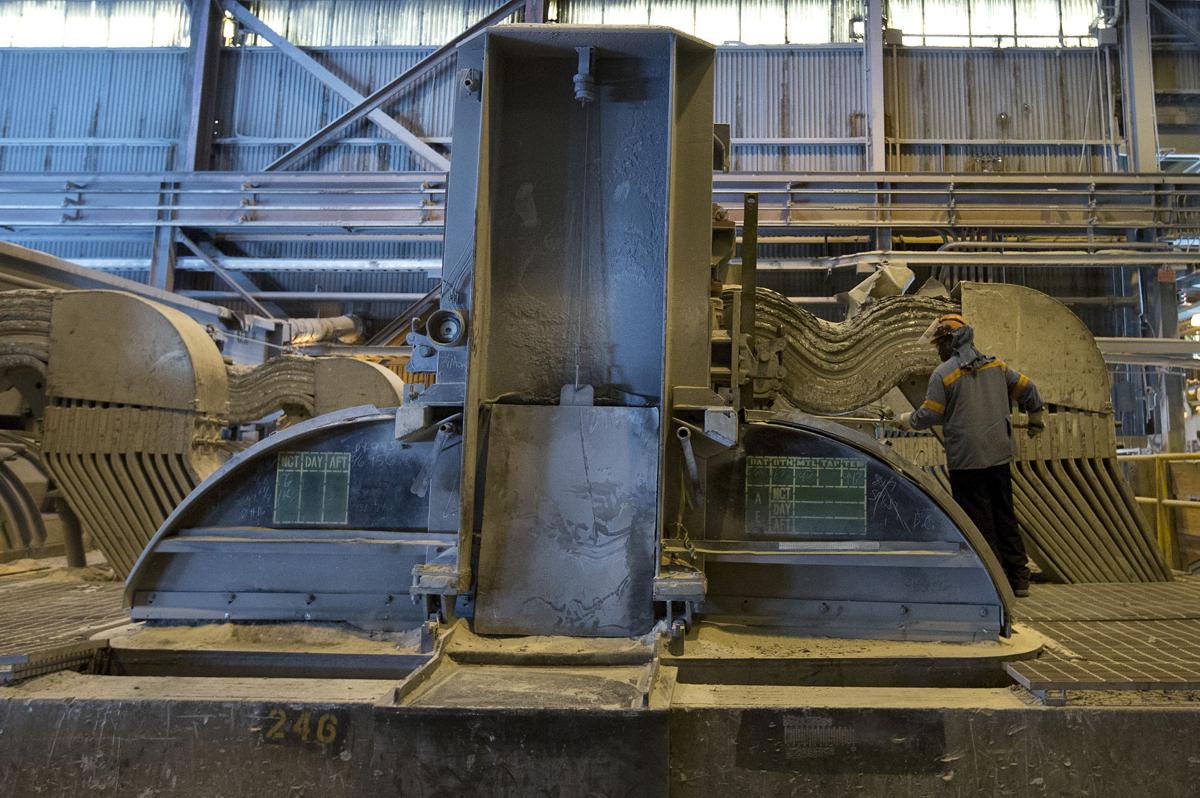 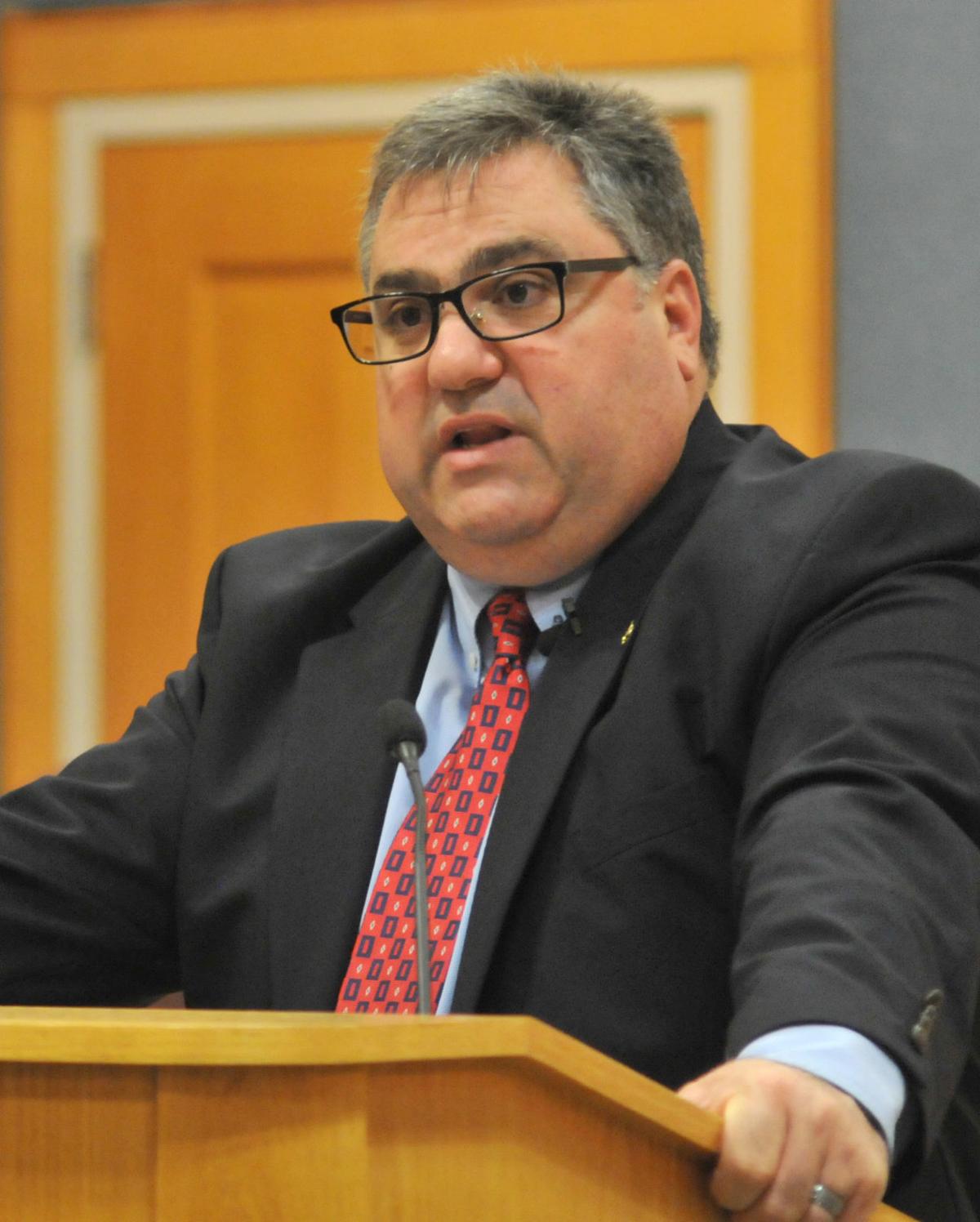 Goose Creek residents passed a referendum this week to establish a municipal electric utility, and the city's leaders don't want to waste time setting it up.

Mayor Greg Habib and members of City Council studied whether to create a new city-run electric utility for most of this year.

In order to follow through on that proposal, they needed the city's registered voters to sign off on the plan.

Goose Creek wants to create a utility for one customer: Century Aluminum

They got that approval Tuesday night. In a low-turnout election, 1,177 residents supported the idea.

"I'm very encouraged by the faith that the people of Goose Creek have placed in us," said Habib, the city's first-term mayor. "We're very pleased and very proud and very humbled."

The proposed new utility won't be supplying electricity to any of the city's current residents. They will continue to be customers of Berkeley Electric Cooperative.

Instead, the new power provider is being formed to potentially serve a single customer: the Century Aluminum smelter off Highway 52.

The plan is to use the municipal electric utility as a conduit for the Chicago-based company, the largest aluminum smelting company in the country, to buy power off the open market.

It's a goal that Century has fought to obtain for years. The company believes the plan will reduce its multimillion power bills at the Mount Holly plant, and enable the company to possibly restart a production line it closed in 2015.

Now that the voters have spoken, it's up to city's leaders to act. Habib and City Council need to vote to form the new utility. They also must annex Century's plant to bring within city limits. And they need to sign a contract with Century to establish the terms for how the city will supply power to the site.

On Wednesday, Habib said some of those votes are likely to take place within the next month. It could happen as soon as next Tuesday, if the paperwork can be finalized in time for the next City Council meeting.

Habib said he is eager to take the next steps needed to implement the plan. He and other proponents of the utility helped sell voters by promising the annexation of Century's plant would add more than $1 million in tax revenue to the city's budget.

There are still some hurdles the city needs to clear, Habib said. But he believes Goose Creek has a "clear legal path" to start supplying power to Century now.

Santee Cooper doesn't seem to agree. The state-run utility currently supplies Century's Berkeley County smelter. And in letters and public hearings, Santee Cooper's representatives argued they have a right under state law to serve the property Century is on.

Santee Cooper has yet to announce whether they will file a lawsuit against the city. But the issue over Century's power supply has already gone to court before.

Another contract extension will keep Mt. Holly plant open through 2020

Century sued Santee Cooper in 2017 in an attempt to avoid getting its power from the state-run utility's power plants in South Carolina. The aluminum company ultimately lost that case, which Bonsall pointed out in his letter.

Santee Cooper allows Century to purchase 75 percent of its electricity elsewhere. But the utility said any more concessions would raise costs for its other customers — including the state's 20 electric cooperatives that it sells power to.

It's yet to be seen if Santee Cooper takes the city to court this time around. But if it does, Century is likely to be paying the legal bills.

Habib said the city is currently working out an agreement with the aluminum maker that will require the company to cover the cost of litigation.