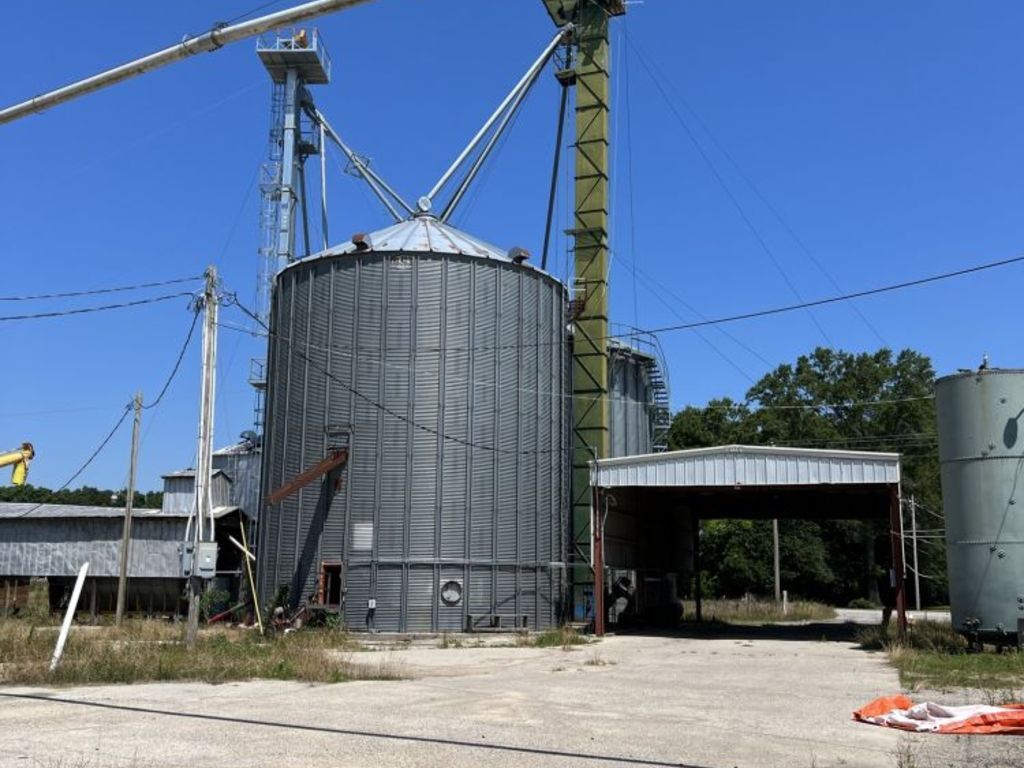 Grain bins that once stored South Carolina farmers' crops will be among the items sold at auction to help pay creditors of Rickenbaker Gin, a Davis Station company that is going through a bankruptcy liquidation. J.R. Dixon Auctions/Provided 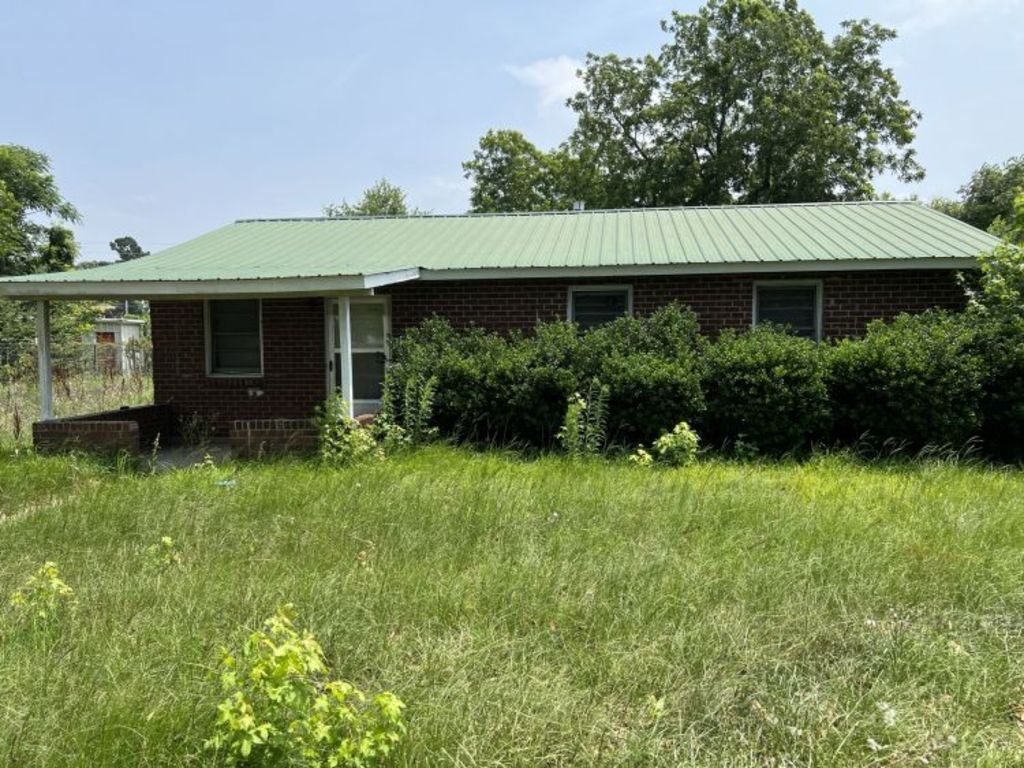 This 975-square-foot home that once housed seasonal workers for Rickenbaker Gin is among items that will be auctioned to help pay the company's creditors in a bankruptcy liquidation case. J.R. Dixon Auctions/Provided 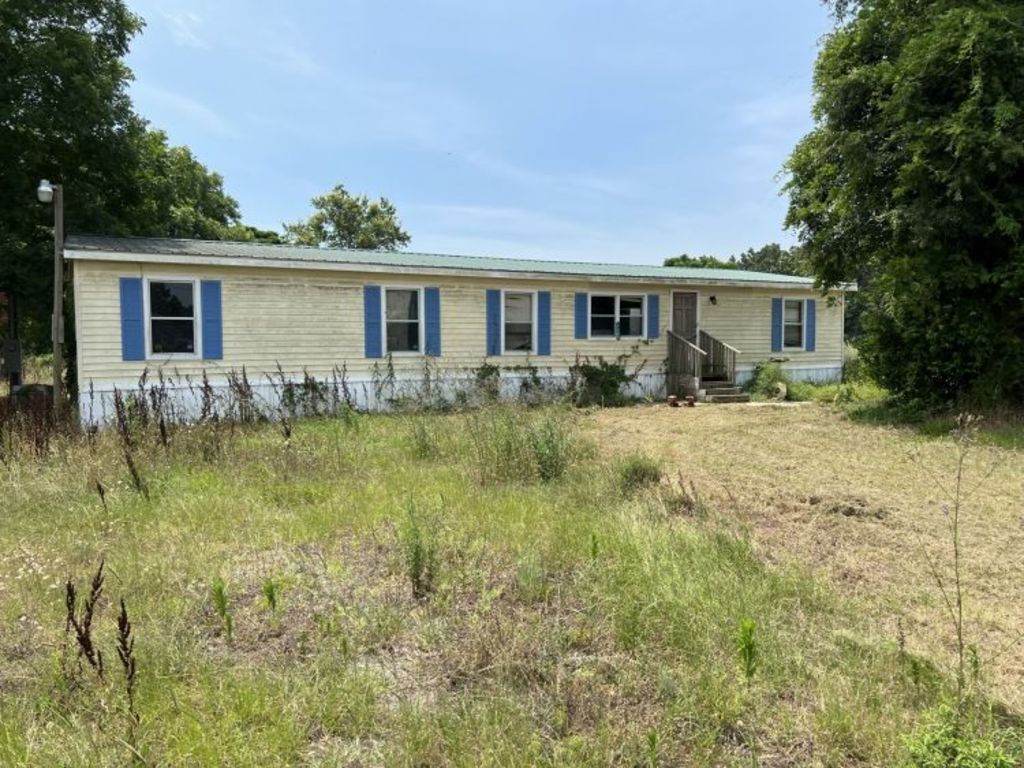 A 1987 Fleetwood mobile home is among the assets to be auctioned starting June 22 to help pay Rickenbaker Gin's creditors in a bankruptcy liquidation case. J.R. Dixon Auctions/Provided

The last bits and pieces of a historic cotton business that served South Carolina farmers for decades will be up for sale starting this week as a bankruptcy court trustee looks to recoup money for Rickenbaker Gin's creditors, including nearly $6.5 million owed to the S.C. Department of Agriculture.

An online auction featuring land, equipment, vehicles and a mobile home is scheduled to run June 22-28, with bids accepted at the J.R. Dixon Auctions website. Kevin Campbell, a Mount Pleasant lawyer who is trustee in Rickenbaker Gin's bankruptcy liquidation, hired the Sumter auction house — along with real estate companies Jackson L. Cobb & Associates of Columbia and Harbins Two Inc. of the Isle of Palms — to dispose of the company's assets.

Rickenbaker Gin, located in tiny Davis Station in Clarendon County, has reported assets totaling about $1.3 million against debts of more than $8 million. Most of the money is owed to the state Agriculture Department, which bailed out dozens of cotton and grain farmers who had hired the company to broker the sale of their crops.

Department spokeswoman Eva Moore said the agency has not yet recovered any of the money it's owed, and it's not clear how much might be left over after commissions and other sale expenses. The bankruptcy estate will get 10 percent of the proceeds off the top. The auction and real estate firms will split another 15 percent.

There are also mortgages tied to some of the property being sold — collateral for a bank and some of the high-interest loans gin owner Burchell "Burt" Rickenbaker received from longtime family friend J.C. Black. Campbell is disputing the mortgages, but their validity will have to be determined in court before any proceeds can be distributed to creditors. There are also deed restrictions on a large parcel to be sold that ban several types of businesses — including Walmart, drug stores and discount retailers — from occupying the site.

Rafe Dixon, owner of the auction company, referred questions to Campbell, who said it's hard to predict how successful the auction will be.

"I do know that my court approved professionals are doing everything in their power to make this auction as successful as possible," Campbell said.

Among the items to be sold at auction are:

The auction follows a report by court-appointed examiner George DuRant that outlines years of questionable financial dealings at Rickenbaker Gin, including undocumented, high-interest loans to prop up operations and property transfers that were compared to a “shell game” as creditors started demanding their money.

Rickenbaker, son of the company’s founder, has been in charge of the gin since 2011. DuRant, in his report, said Rickenbaker has provided little help in piecing together the company’s finances.

Campbell said he is still investigating Rickenbaker Gin's business affairs and hasn't decided whether any adversary proceedings in the bankruptcy case are warranted.

A criminal investigation into the gin's finances was dropped in November when the 3rd Circuit Solicitor’s Office declined to prosecute a case presented by the State Law Enforcement Division.

Rickenbaker Gin was founded in 1945.