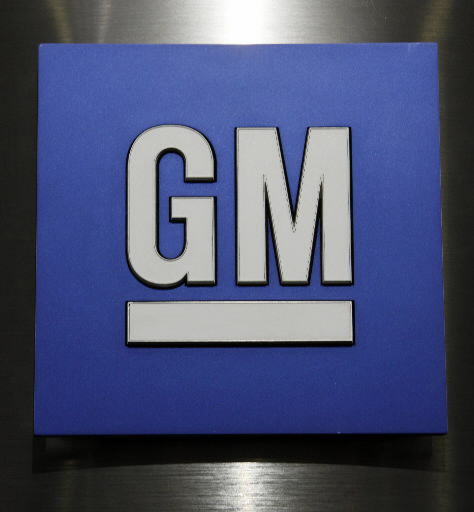 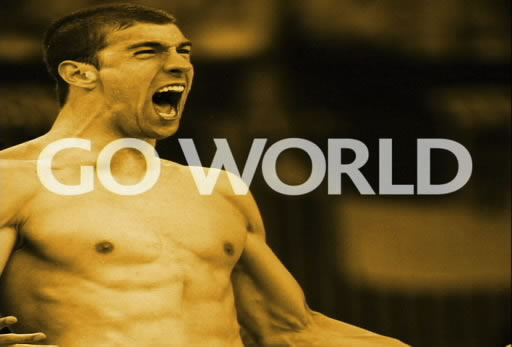 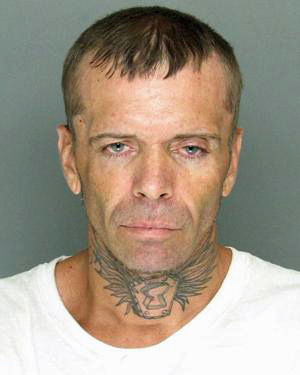 DETROIT -- General Motors on Wednesday filed the first batch of paperwork required to sell stock to the public, a step that brings the automaker closer to its goal of shedding government ownership.

The 700-page filing, submitted to the U.S. Securities and Exchange Commission, laid out GM's business plan and the risks facing investors thinking of buying shares in the revamped company. But the document was thin on details about the stock sale itself.

However, GM did say that its stakeholders initially will sell common stock, while GM will sell preferred shares.

The IPO would have to bring in $70 billion just to pay back all of GM's stakeholders. That kind of money would make it the largest U.S. IPO ever.

The U.S. government owns about 61 percent of the company, which it got in exchange for giving GM $50 billion in survival aid last year. GM has repaid $6.7 billion, and the remaining $43.3 billion was converted to the ownership stake.

Other stakeholders include a United Auto Workers health care trust and the Canadian government.

GM said in the filing that the U.S. government would continue to own a "substantial interest" in the automaker following the IPO.

Demand for GM's new shares isn't known. In the coming weeks, the company will pitch itself to big investors such as pension, mutual and hedge funds, looking to get buyers to commit.

There are risks. GM lost about $100 billion in the five years leading up to last year's bankruptcy.

However, a quick run through bankruptcy court cleansed GM of burdensome debt. It closed 14 factories and its labor costs were cut dramatically through deals with the United Auto Workers union.

GM earned a healthy $2.2 billion in the first half of this year despite depressed U.S. auto sales, and it's set up to do better if sales rebound in the coming years.

Still, the company gave investors a lengthy list of risks on Wednesday, including restructuring costs and concerns about the competitiveness of its vehicles.

For example, the Chevrolet Volt, its highly anticipated electric car due for release this year, requires battery technology "that has not yet proven to be commercially viable. There can be no assurances that these advances will occur in a timely or feasible way."

Even new executives were listed as risk factors. GM acknowledged that incoming CEO Daniel Akerson and finance chief Chris Liddell have "no outside automotive industry experience," and said it was important for the management team to "quickly adapt and excel" in their new roles.

GM said the company was dependent upon global car and truck sales and said "there is no assurance that the global automobile market will recover in the near future or that it will not suffer a significant further downturn."

The company said it had no plans to pay dividends on its common stock, and future dividends would be determined by its board of directors.

The company said it will trade on the New York Stock Exchange under the ticker "GM," the symbol under which it traded before it entered bankruptcy. Shares also will trade in Canada on the Toronto Stock Exchange, but the ticker symbol hasn't been determined.

A timeline of key events at General Motors starting with its exit from bankruptcy protection last year to its filing for a stock offering:

--Sept. 30 -- Announces plans to shut down Saturn brand, one of several that General Motors looks to shed as it scales back to four brands from eight.

--Nov. 2 -- Government Accountability Office says GM and Chrysler will likely not be valuable enough for the Treasury Department to break even on $80 billion in investments.

--Aug. 5 -- Says it will have 4,500 U.S. dealers, 25 percent fewer than in 2009, after completing arbitration with dealers who fought GM's attempt to sever them from the company.

--Aug. 12 -- Reports $1.3 billion profit from April through June; Whitacre announces plans to step down as GM moves toward stock sales. Board member Daniel Akerson to replace Whitacre as CEO on Sept. 1 and as chairman at the end of the year.

--Aug. 18 -- Files initial paperwork to sell stock to the public.