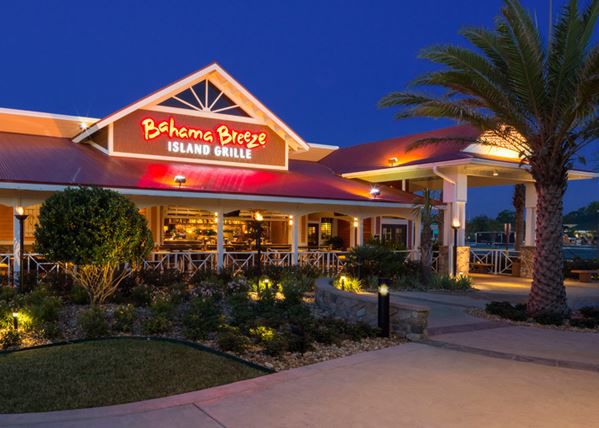 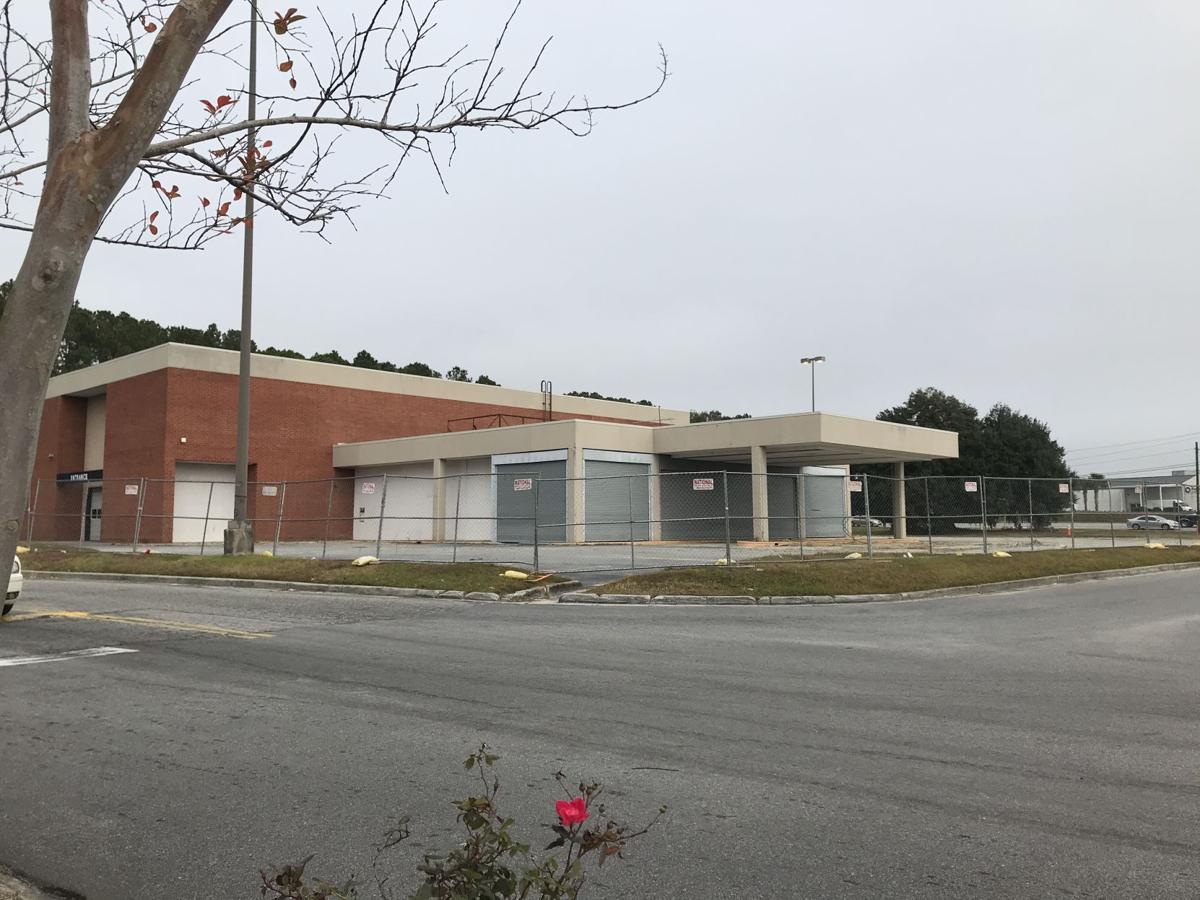 The former Sears auto shop at Northwoods Mall is slated to be demolished to make way for a new restaurant in North Charleston. Warren L. Wise/Staff 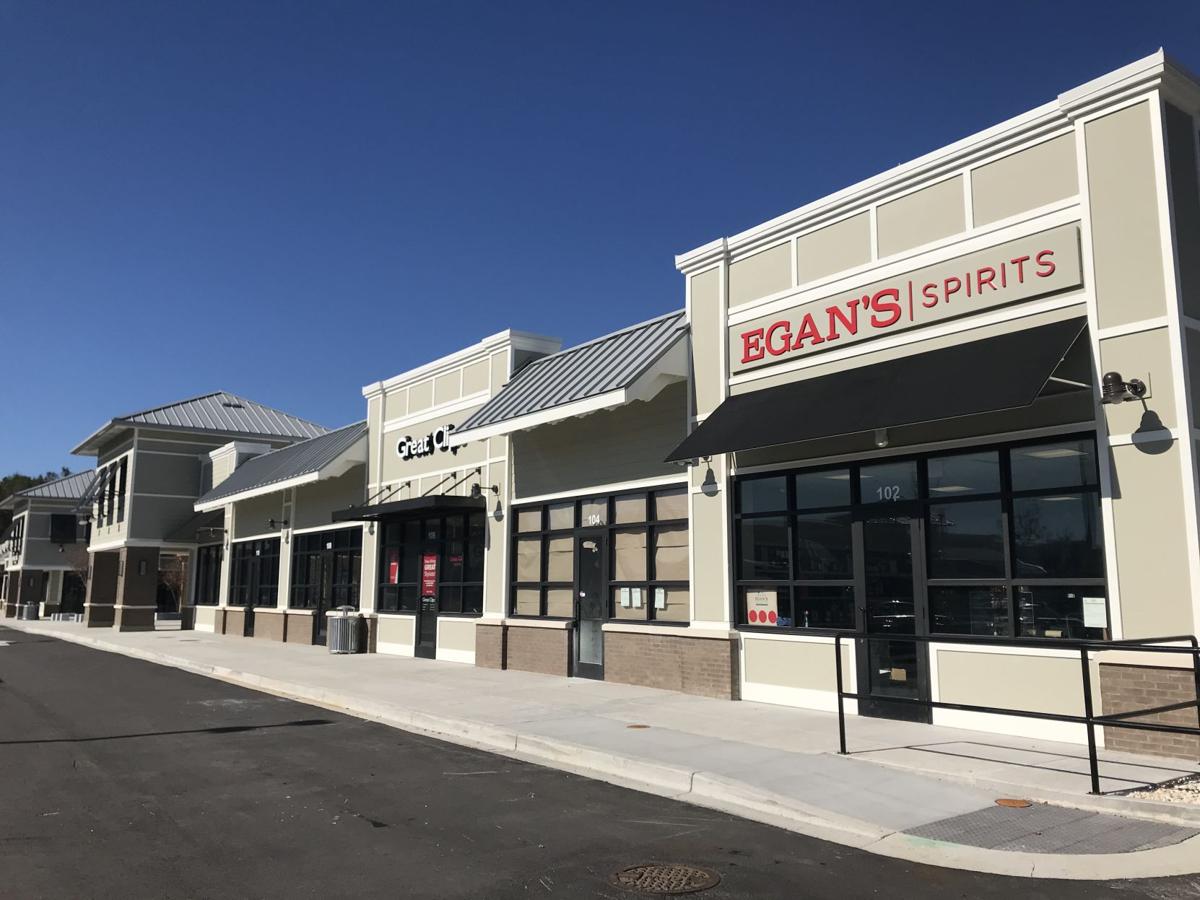 Egan's Spirits recently opened in the developing Point Hope Commons Shopping Center on Clements Ferry Road in Cainhoy Plantation in Berkeley County. The sprawling development will one day be home to about 9,100 houses. Warren L. Wise/Staff

A former Sears automotive shop in North Charleston is about to meet the wrecking ball to make way for a new restaurant.

Demolition of the vacant building at Northwoods Mall is set to be completed over the next few weeks, according to Jeff Yurfest with The Shopping Center Group.

Site plans show a 7,319-square-foot eating establishment called Bahama Breeze Island Grill at 7801 Rivers Ave., where the big-box retailer's auto shop operated until 2017, when Sears pulled out of the mall.

The parcel is owned by an affiliate of New York-based Seritage Growth Properties, a real estate investment trust spun off by Sears Holdings in 2015 that has been trying to fill properties left vacant as Sears and Kmart stores disappear. Neither chain has any big-box stores left in the Charleston area. By year's end, the last three standing Kmarts in South Carolina will be gone.

The Northwoods site would be a first in South Carolina for Bahama Breeze. The chain is part of Orlando-based Darden Restaurants, which also owns Olive Garden and Longhorn Steakhouse, among others.

A new fast-food restaurant is on the way to Berkeley County.

The undeveloped site sits between Applebee's restaurant and a Food Lion-anchored shopping center on the U.S. Highway 52 Bypass.

Cook Out has five other locations across the Charleston region, in Mount Pleasant, Charleston, North Charleston and Summerville.

Bruegger's Bagels at 221 Spring St. in Charleston is now closed. The restaurant was between fast-food servers Hardee's and what once was Wendy's near the Medical University of South Carolina.

Another national retailer to close all stores, including 1 in North Charleston, 2 more in SC

The area is in the throes of change as the WestEdge development continues to emerge and new development, including a hotel, is planned along Spring Street opposite from where Bruegger's operated.

A new coffee shop is coming to West Ashley. Biggby Coffee plans to open at 903-A St. Andrews Blvd. near Charleston Chiropractic Associates. An opening date has not been announced.

A Mount Pleasant auto shop is changing its name to reflect its service beyond BMW repairs.

Exclusively Bimmers at 900 Lansing Drive next to Trader Joe's plans to rebrand itself as Exclusively European to reflect the addition of service to other German imports such as Porsche, Volkswagen, Mercedes-Benz and Audi. Look for a name change by the first of the year, according to shop manager Jordan Walczuk.

A new supplements store has arrived in West Ashley.

Well Now Supplements can be found at 956 Wappoo Road. It's anchored by the newly launched line of THC-free CBD supplements from Clarity Nutraceuticals, which carries 100 percent South Carolina-made products.

The 2,500-square-foot pet spa and boutique can be found at 864 Island Park Drive, Suite 103, in Central Island Square.

Prices range from $10 for a la carte services such as teeth brushing to $100 and up for a full grooming of pets of 66 pounds and over.