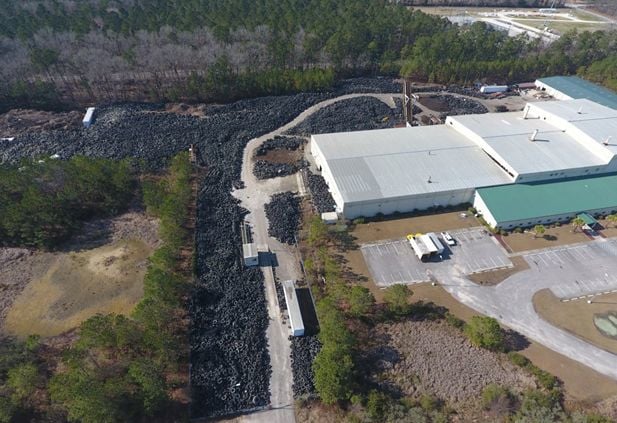 At its worst, roughly 1 million scrap tires littered the former Viva Recycling facility on Old Depot Road in Moncks Corner. The site has been cleaned up and now has a new owner. File 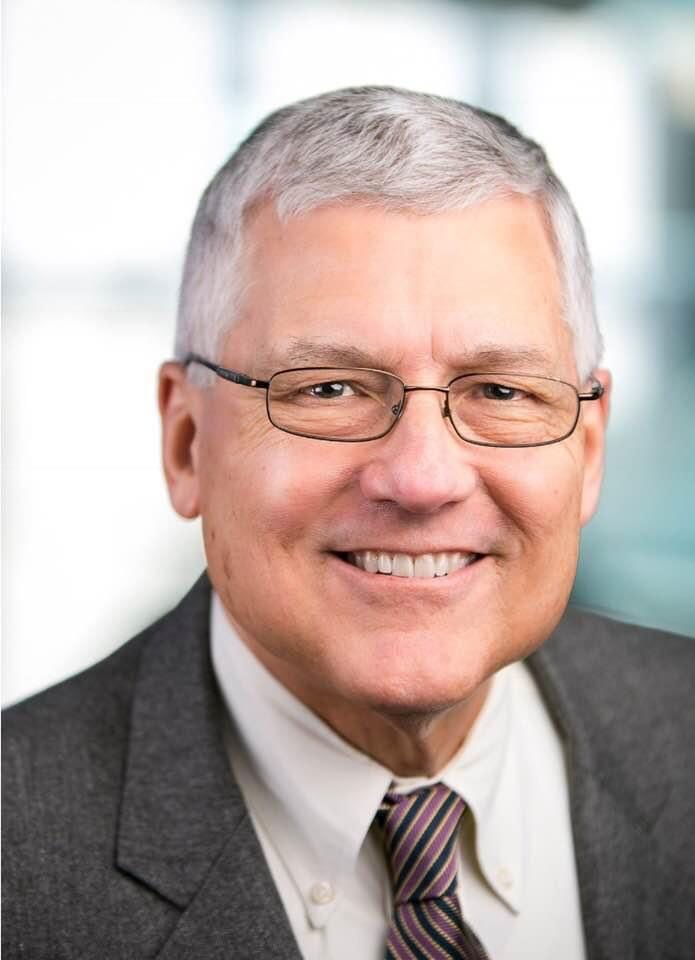 The site of a former tire recycling facility that ran afoul of state pollution laws has a new owner.

Jet Park Warehousing LLC bought the former Viva Recycling site at 111 Old Depot Rd. in Moncks Corner at a foreclosure sale for $3.05 million, according to the Charleston-based commercial real estate firm Avison Young. UMB Bank, the trustee for a mortgage totaling more than $21 million at the time of the foreclosure, was the seller.

The bank did not seek a deficiency judgment, which means Viva and its owners won't be responsible for paying the balance of the mortgage that was owed.

Another $12.1 million in debts owed by Viva also won't get paid. The bulk of that is a $10 million second mortgage on the property and a $1.7 million judgment the S.C. Department of Health and Environmental Control obtained against the recycling business for repeated regulatory and permit violations.

Another $177,000 is owed for state and federal taxes and Viva's former contractors had filed more than $250,000 worth of judgments against the company.

It's not clear what Jet Park plans to do with the property, and an executive did not respond to a request for comment in time for publication.

The company offers commercial storage and warehousing services, according to its website. The warehouse operation is owned by the same family that operates Pennsylvania-based Barnhart Transportation, a third-party trucking firm. Jet Park and Barnhart already have operations in the Charleston area.

Following its purchase of the Viva site, Jet Park obtained a $3.8 million mortgage against the property, according to Berkeley County property records.

The Viva Recycling cleanup was spurred by The Post and Courier report “Tire Failure,” which exposed how lax state oversight and corporate missteps fueled the rise of massive tire piles in Moncks Corner, Anderson and Jacksonville, Fla.

The newspaper documented how Viva executives had a string of bankruptcies in the Northeast before launching their tire-recycling projects in South Carolina. Despite those failures, state and local officials greased their entry into South Carolina by approving $16 million in tax-exempt bonds.

Viva opened its facility in 2013 and ran into trouble with regulators two years later for improper storage of tires and other violations. The problems, and the piles of tires, grew bigger and state environmental regulators ultimately revoked the company’s operating permit in 2017.

Viva executives walked away from the site, leaving Berkeley County to clean up the mess — 13,540 tons of scrap tires removed during a 32-week period. The $3.3 million cleanup was paid for by a state grant funded by a $2-per-tire fee consumers pay when they buy new tires.

Breaks in the chain

The COVID-19 crisis potentially presents the worst disruption to the U.S. manufacturing supply chain, and it could take months or longer to get it back to full speed once the coronavirus is under control, according to a College of Charleston professor.

"I don’t know that there’s been such a disruption in our supply chains," said Kent Gourdin, director of the college's Global Logistics and Transportation Program. "I guess the last thing I can think of is maybe World War II. But we were pretty much self-sufficient then. We were sort of cut off from the rest of the world in terms of products, so it wasn’t that big an issue then. Now you can see it doesn’t take very long for a disruption to cause some major headaches."

Gourdin said some container ships are sailing with just one-tenth of their capacity, and canceled trips — known as blank sailings — are impacting East Coast ports, including the Port of Charleston. Year-over-year cargo volumes are expected to show a roughly 20 percent drop in March when the State Ports Authority releases figures, likely this week.

"It’s the same way with airlines for that matter," Gourdin said. "The airport in Dubai is basically shut down, and it’s a tremendous hub for cargo, not to mention people. They’re stopping all international travel to, from and through. It’s just so pervasive, whether it’s the local economy or international global economy, it really all runs together. These linkages really tie us all together."

With the coronavirus not expected to peak for at least a couple more weeks, Gourdin said getting supply chains running smoothly again is "going to take some time."

"It’s not a system that you sort of flick the switch and turn it off and turn it on," he said. "I think it’s going to take a long time, months maybe even a year to get back to normal, get the factories going again, the transportation system generated again, people hired, that kind of thing."

Gourdin said the COVID-19 crisis has shown how important the human element is to the supply chain.

"I don't know that we can ever so totally abandon the human element, but this is a good example of what happens when that's suddenly cut off," he said.