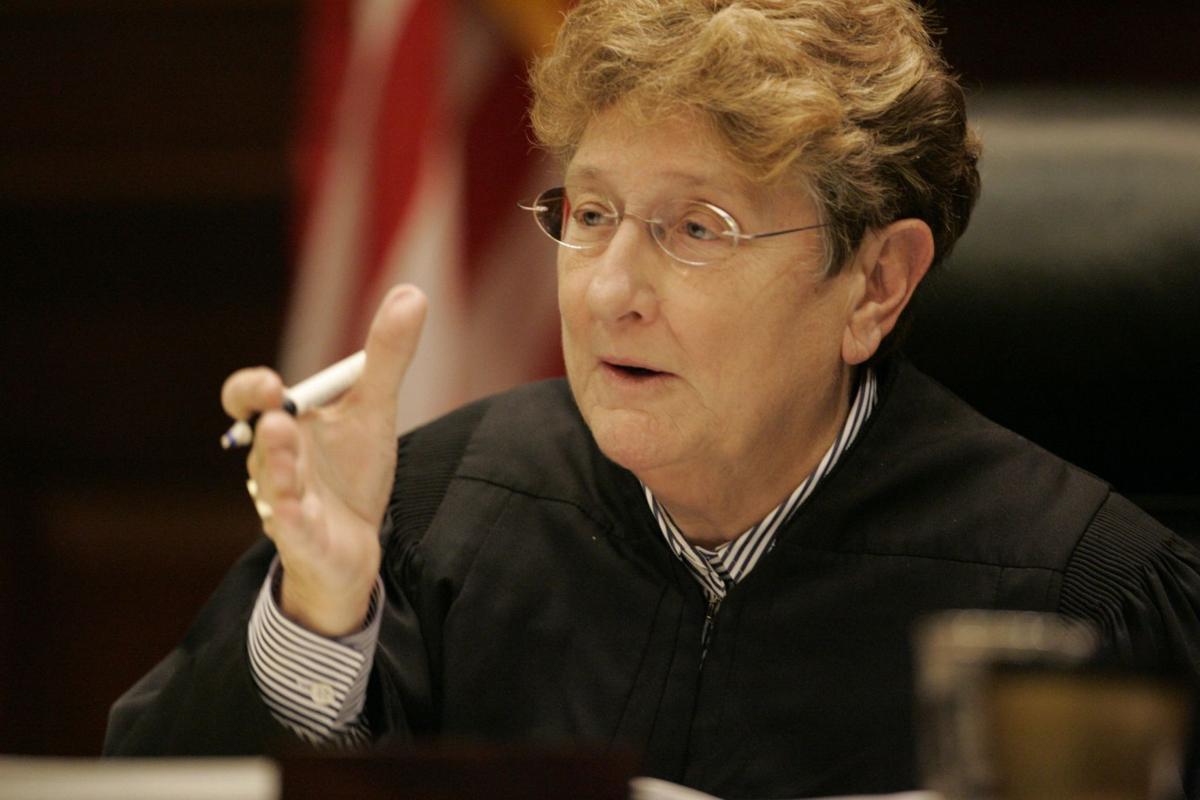 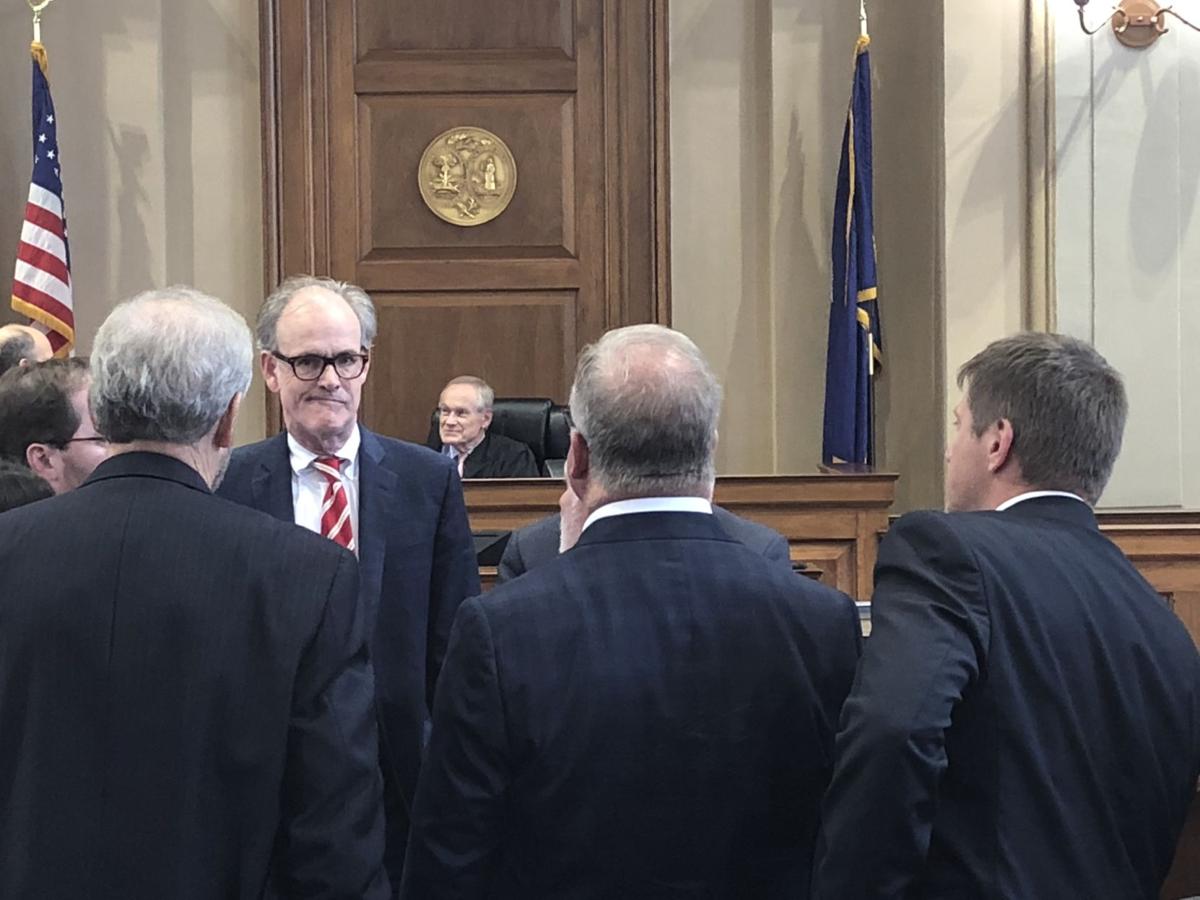 A former chief justice of the S.C. Supreme Court is set to take over the remaining state lawsuits surrounding the failed V.C. Summer nuclear project.

Jean Toal, who served as chief justice from 2000 to 2015, will be tasked with managing the complicated litigation, which includes a dispute between Santee Cooper and the state's 20 electric cooperatives.

She replaces Circuit Court Judge John Hayes, who was initially responsible for all of the lawsuits that were filed in state court following the cancellation of the two nuclear reactors in Fairfield County.

Attorneys for the co-ops have asked the court to block Santee Cooper from charging their more than 800,000 customers for the unfinished reactors near Jenkinsville. If that happens, it could seriously harm the finances of the state-run utility.

The lawyers involved in that lawsuit continue to fight over what evidence will be presented in court. They are continuing to depose witnesses for Santee Cooper and the cooperatives under oath.

Toal will be in charge of sorting out any disputes in the case and will preside over the trial — if it ever reaches that point.