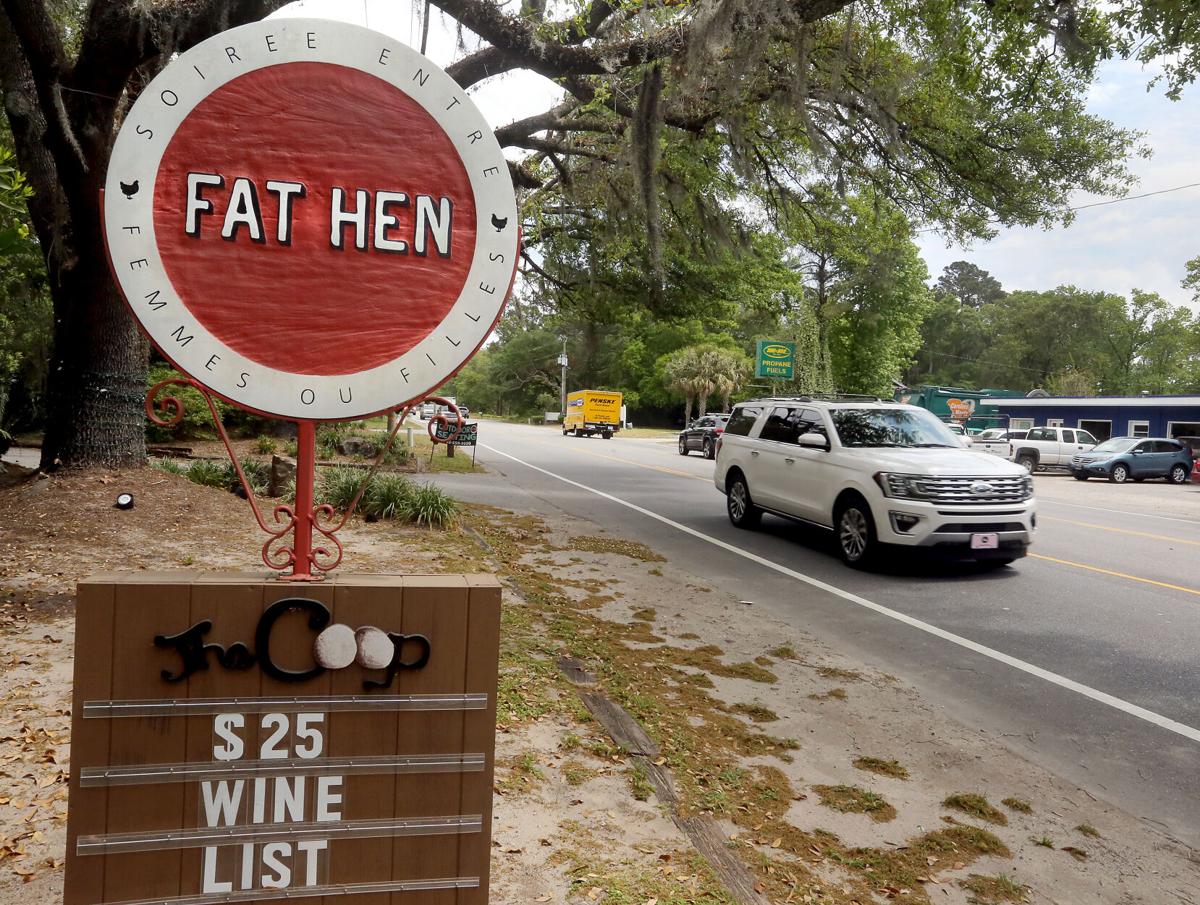 After 14 years on Johns Island, Fat Hen restaurant will close April 26. It is being sold to Neighborhood Dining Group, and a new Mexican-inspired Minero venue will take its place later this year. Brad Nettles/Staff 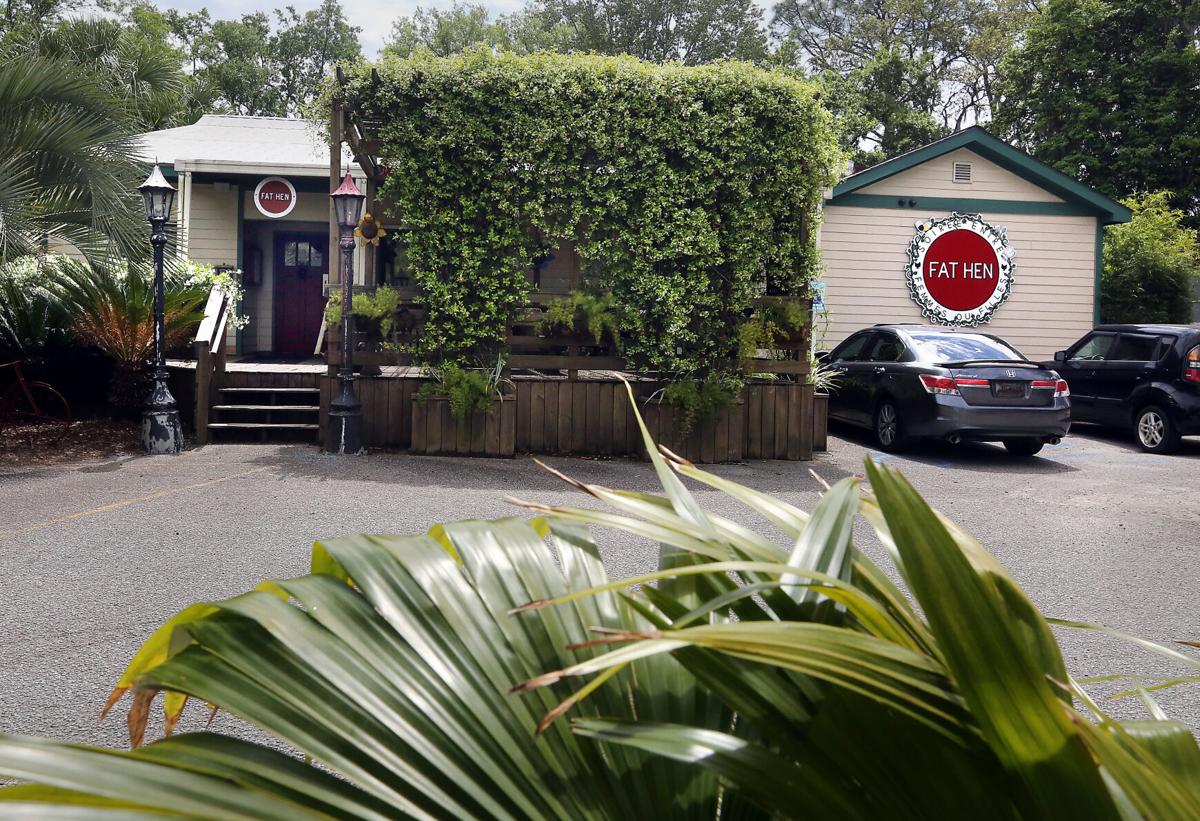 Fat Hen restaurant on Johns Island has served the Lowcountry since 2007, but it will close April 26. The restaurant site is being sold to Neighborhood Dining Group for a new Mexican-inspired venue that will open later this year. Brad Nettles/Staff 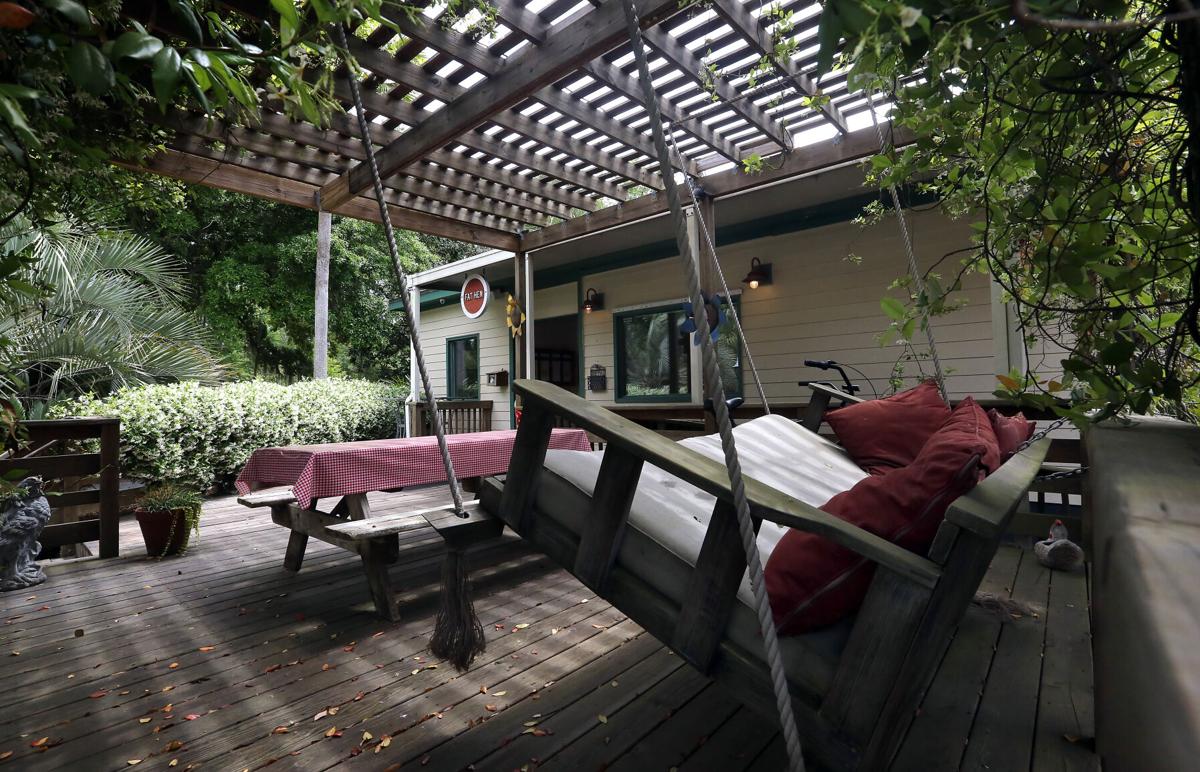 Fat Hen restaurant on Johns Island is being sold to Neighborhood Dining Group. The restaurant will officially close April 26, and a new Mexican-inspired venue will open by late summer. Brad Nettles/Staff

JOHNS ISLAND — For the past 14 years, Fred Neuville has served many helpings of Lowcountry cuisine with a French flair at his Maybank Highway restaurant.

But very soon, Neuville and wife Joan will leave the rustic dining venue. The Fat Hen will close for good April 26. The 35 employees were notified April 20.

The Neuvilles are selling the 2-acre site for $2.39 million to an investment firm behind The Neighborhood Dining Group, according to Jim Moring with The Commonwealth Co., which handled the sale for the buyer and the seller.

Moving into the Fat Hen location will be Minero, one of several restaurants in the Neighborhood Dining Group stable.

The Mexican-inspired venue is expected to open by late summer, down the street from another site that the ownership had originally targeted when looking to relocate Minero from East Bay Street in Charleston. It scuttled the move when the coronavirus outbreak struck and closed the downtown location.

“We had a Johns Island location of Minero in the works last year, but the pandemic caused us to press pause until conditions improved,” said David Howard, president of Neighborhood Dining Group.

"We started looking around and this opportunity presented itself," Howard said. “We’re excited to resume plans for this location in an even bigger and better way than we had originally thought. We can’t wait to serve the community on Johns Island and bring Minero back to the Charleston area.”

The company operates another Minero in Atlanta as well as Husk in Charleston, Nashville and Savannah; Husk Barbeque in Greenville; and Delaney Oyster House in Charleston.

Howard said the new restaurant will require 30 to 40 workers and that current employees are being offered positions. The renovations over the next few months will include kitchen modifications and an expanded and covered front patio area with a retractable awning to accommodate more diners.

The Coop, an outdoor bar and dining venue behind the restaurant, will be dismantled.

In addition to many of its regular items such as house-made tortillas, slow-cooked meats, tacos, burritos, fire-grilled wings, margaritas, and tequila and mezcal, the restaurant will offer several new dishes for its all-day service seven days a week.

It will replace a popular dining venture that the Neuvilles took a risk on in 2007 after borrowing against their home.

"People said we were crazy," Fred Neuville said. "It was way out in the country, and no one would go there."

But after the couple had lunch at what was then St. Johns Island Café, they felt it was the right location. They bought the business for $89,000 in April 2007, renovated it and opened three months later.

He figured the Fat Hen's business plan to serve an average of 89 customers a night when he first opened. It turned out to be closer to 350 instead.

The venture was so successful the Neuvilles bought the 2-acre property for $1.1 million in 2009.

"We were very fortunate," Neuville said. "It was definitely a dream come true."

With business booming and people lining up to get in, The Coop was added in 2014.

"We needed a waiting area, and it just evolved into what it is now," he said.

The site includes a covered bar and outdoor seating for 40. When COVID-19 struck, he added a tent next to it.

As for surviving during the pandemic, Neuville said it was a challenge at first because he was not used to serving to-go meals.

When the economy began to emerge from the lockdown in May and allowed partial inside seating, he worked around it, but said the federal Paycheck Protection Program and expanded outdoor seating saved the business.

"This past winter was OK, but not great," Neuville said. "But since spring break, we are doing great and we are matching numbers from 2019 when we were open seven days a week. We're now closed two days a week — Sunday and Monday."

Neuville said the coronavirus brought its challenges, but the decision to sell is one he and his wife have been mulling over for two or three years. She's ready to retire and he, now 55, wants to move on to a new venture.

"I've been in the business since I was 13, and it's time to do something else," Neuville said. "I will continue to do some kind of work. If it's food service, it is. If not, I'm sure I will find something to do."

Neuville said he will miss certain parts of the restaurant business, but not all of it.

"There are a lot of things about the hospitality industry that I love and a lot that have changed and I don't enjoy, but you have to do it," he said. "I'll replace it with something else. I plan to keep my toe in the water."

After graduating from the Culinary Institute of America when he was 19, Neuville accepted his first executive chef position at age 20 in a Richmond, Va., restaurant.

From there, he moved around for several years, working in restaurants in Baltimore, Washington, Aspen, Colo., and Denver, where he met his wife and got married in 1996. She wanted to move to the coast, so they chose Charleston and he took a job as executive chef at the Jasmine Porch on Kiawah Island.

He left there and worked for an events company before launching Rue de Jean in 2000 on John Street and the neighboring Coast Bar & Grill two years later.

In 2004, he started Good Food Catering in the old Rice Mill building on the peninsula. Three years later, his wife saw a notice just before Christmas about a restaurant for sale on Johns Island. They checked it out, bought it and have never looked back.