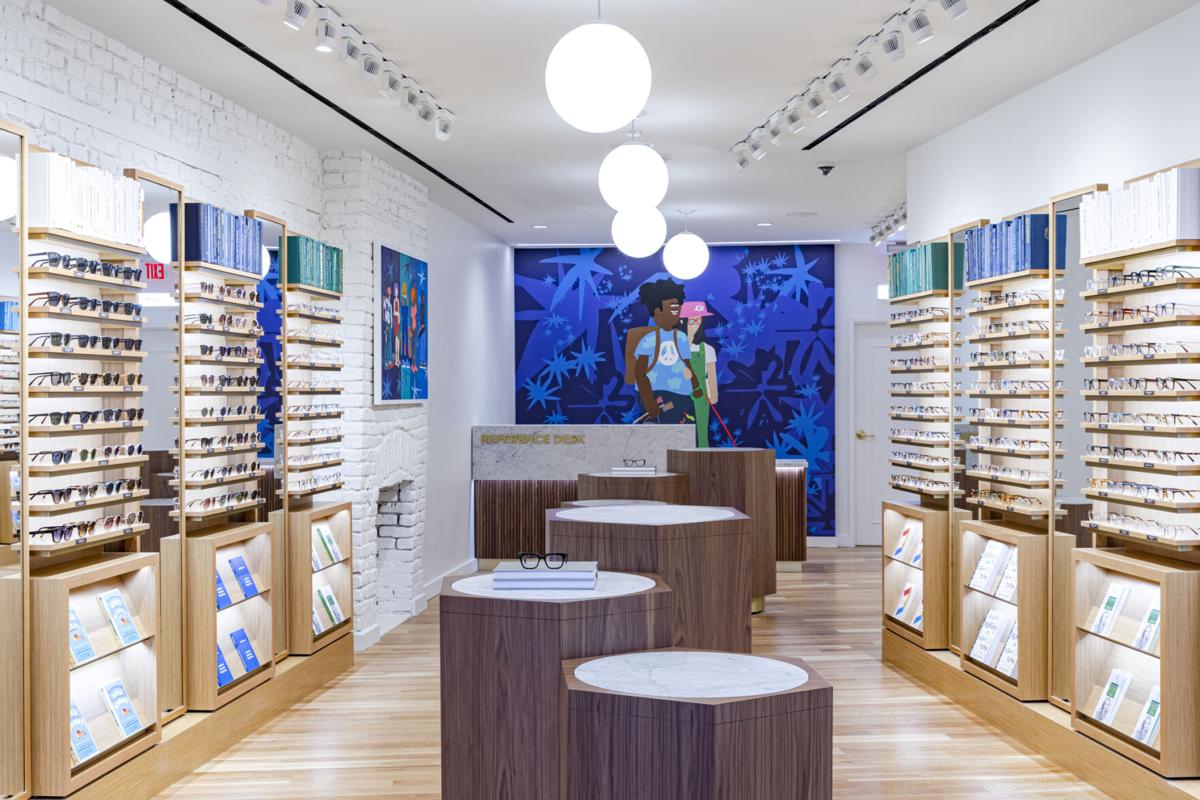 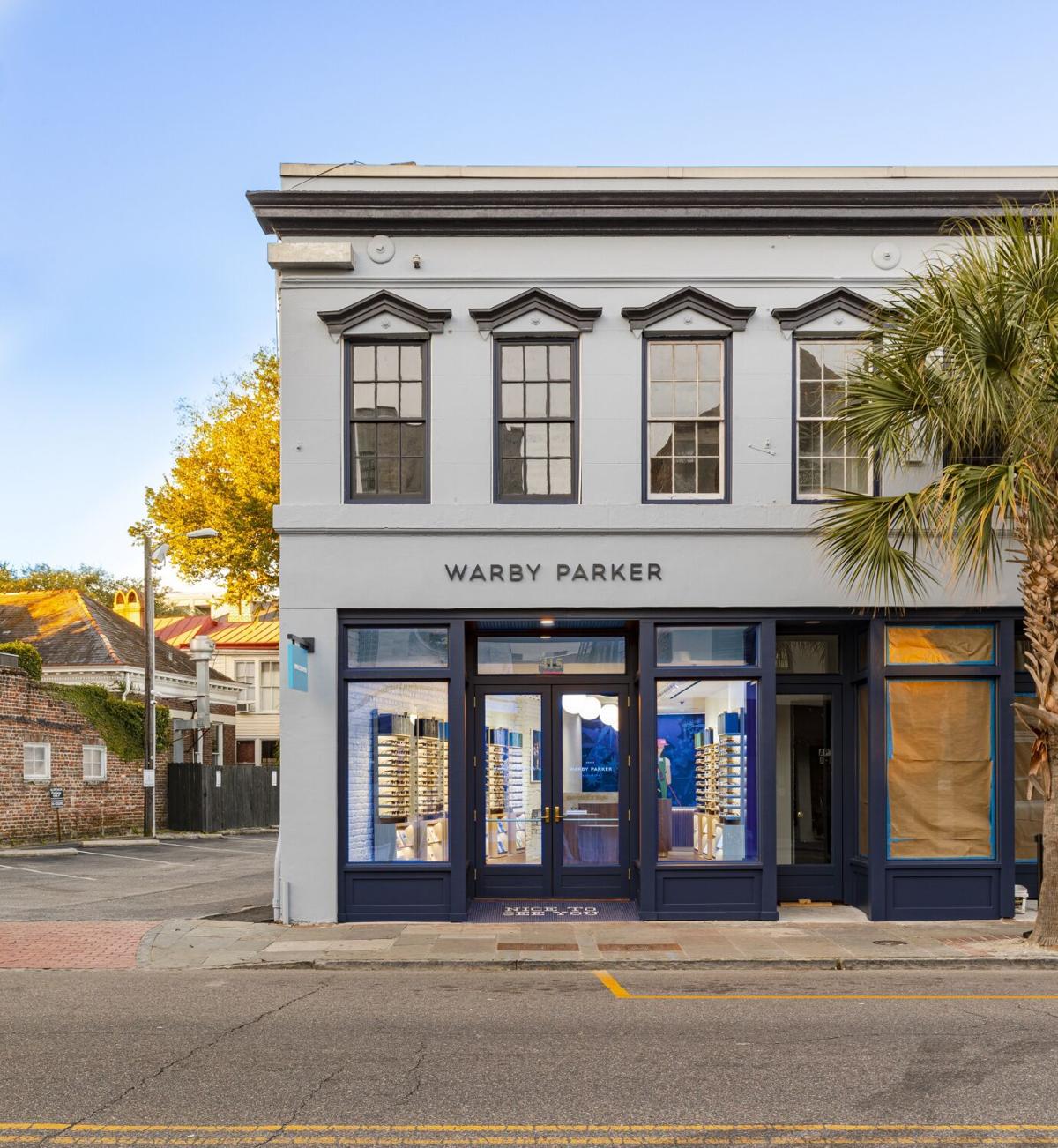 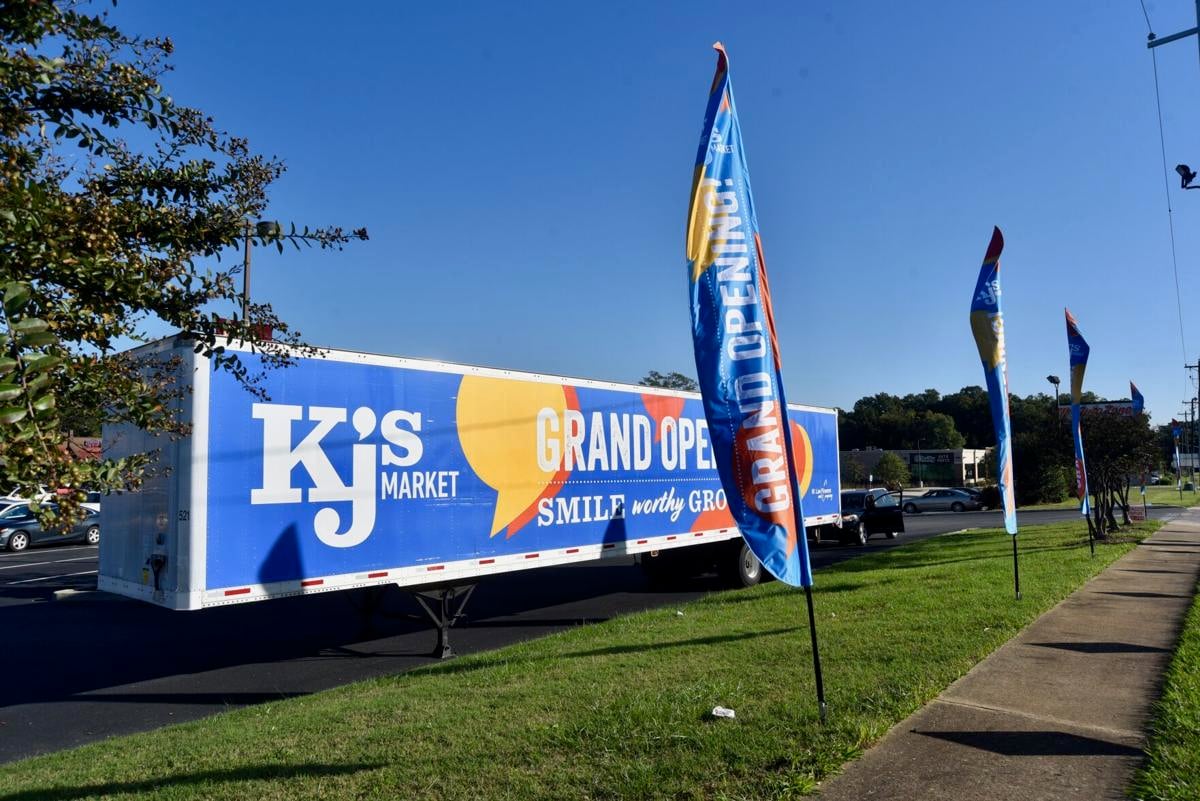 KJ's Market is the new name for a former Bi-Lo supermarket on Johns Island. Provided

Two new eyewear shops have set their sights on the Charleston area.

Warby Parker, which started as an e-commerce business, opened its doors Tuesday at 415 King St. with its first brick-and-mortar store in South Carolina.

The New York City-based company carries a full line of optical and sun eyewear offerings, which come in a range of lens types, as well as its first brand of daily contact lenses, Scout.

As part of the opening, the store partnered with design firm Fuzzco to create a special-edition hat featuring a Charleston window pane as a free gift with a purchase, while supplies last, starting this Saturday.

From 11 a.m. to 3 p.m. Saturday, the store will partner with Babas to offer Hibiscus-flavored sodas for customers to grab on the way out, also while supplies last.

Meanwhile, Eyeglass World is looking at the East Cooper market for a new location. The company plans to open at 1799 U.S. Highway 17 near Mount Pleasant Towne Centre, according to a recent report.

Eyeglass World, which recently opened at 2031 Sam Rittenberg Blvd. in West Ashley, is part of National Vision, which operates more than 1,100 stores in 44 states as well as the District of Columbia and Puerto Rico. Its other brands include America’s Best Contacts & Eyeglasses, Vision Centers inside select Walmart stores, Vista Opticals inside Fred Meyer stores and on some military bases.

The chain operates another Charleston-area store in Northwoods Mall in North Charleston.

Straccio Rico, which translates as "rich rags," can be found at 1405 Ben Sawyer Blvd., between CVS Pharmacy and Publix.

Founded in 2018 by Emarie June and Marty White, a granddaughter and grandmother teamed up with a mission to promote Wayuu mochila bags made by indigenous women in Riohacha, Colombia.

The shop offers the bags as well as clothing, jewelry, bathing suits and leather goods as a way to support the dying art as younger generations of the indigenous Wayuu community choose more modern fashions.

"We have made it our mission to help preserve the culture and traditions of the Wayuu community by providing them with a platform to showcase their beautiful art and the opportunity to grow their businesses, earning more money instead of struggling on street markets in hope of selling a single bag," White said.

The grocery store at 3575 Maybank Highway recently completed its transition to the new brand after Bi-Lo parent Southeastern Grocers announced in September it was selling the store to W. Lee Flowers & Co. of Florence County, a subsidiary of North Carolina-based Alex Lee Inc. Edward Johnson is staying on as manager of the newly branded store. Several other former Bi-Lo employees are also with the new chain.

Jacksonville, Fla.-based Southeastern Grocers is phasing out the Bi-Lo brand, which was started in the Upstate in the 1960s. The withering grocery chain is down to two stores in the Charleston area, at 1200 Sam Rittenberg Blvd. in West Ashley and at 860 Folly Road on James Island

Other Bi-Lo stores in the area will become Lowes Foods supermarkets or Food Lion stores, a transition expected to be completed by next spring.

Little Caesar's Pizza recently closed at 861 Folly Road on James Island. It offers 10 other locations throughout the Charleston region, with the closest to James Island at 1367 Ashley River Road in West Ashley.