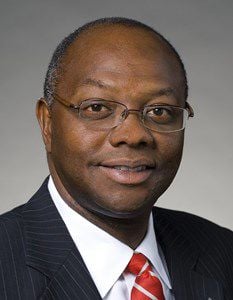 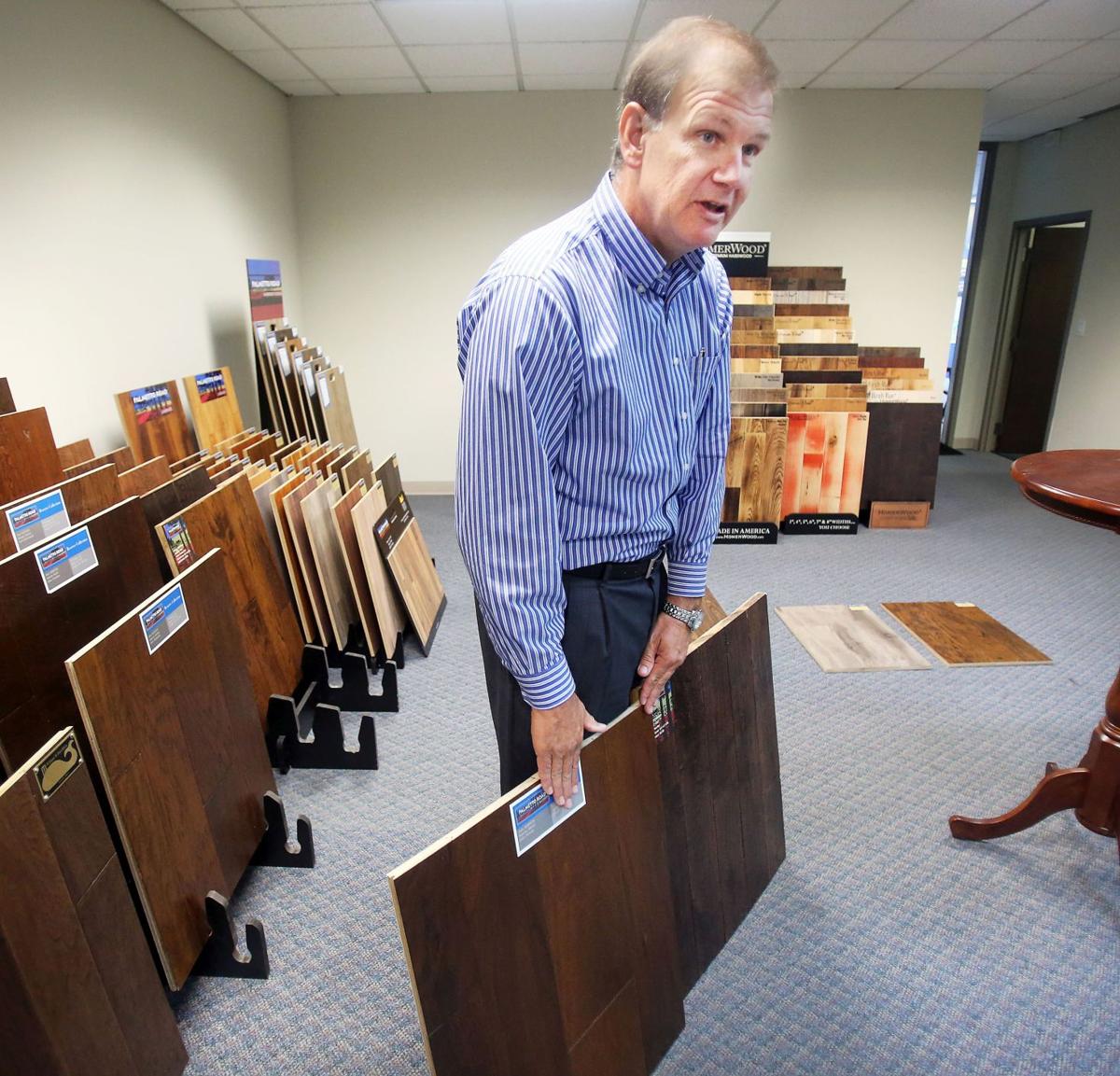 Charleston businessman Maybank Hagood is seen in 2015 with samples of some of the flooring products one of his companies distributes. The longtime SCANA Corp. director has joined the board of Dominion Energy. Staff/File

Dominion Energy has named two former longtime SCANA Corp. directors to its board as part of its recent acquisition of the embattled South Carolina utility.

The Charleston resident became a SCANA director in 1999, and he was named chairman in early 2018, days before the South Carolina Electric & Gas parent agreed to be sold to Dominion.

Bennett is the Midlands area executive for Raleigh-based First-Citizens Bank & Trust. He had been on the board of SCANA from 1997 until the $6.8 billion sale of the company on Jan 1.

Dominion's base annual compensation for directors who are not employees was $107,500 in cash and $157,500 in stock in 2017, according to the most recent  disclosure filing.

Richmond, Va.-based Dominion agreed to appoint at least one former SCANA director or executive to its now 13-person board once the all-stock acquisition was finalized.

CEO Thomas F. Farrell II said the two new South Carolina additions “bring to our board insights into the state and its energy needs and hands-on familiarity with our operations there.”

Hagood and Bennett joined the new owner's board a few days after Bill Barr resigned as a director, after being confirmed as U.S. Attorney General.

"He served on our board with distinction and always provided wise and pragmatic counsel,” Dominion said. "We wish him well as our nation's 85th Attorney General."