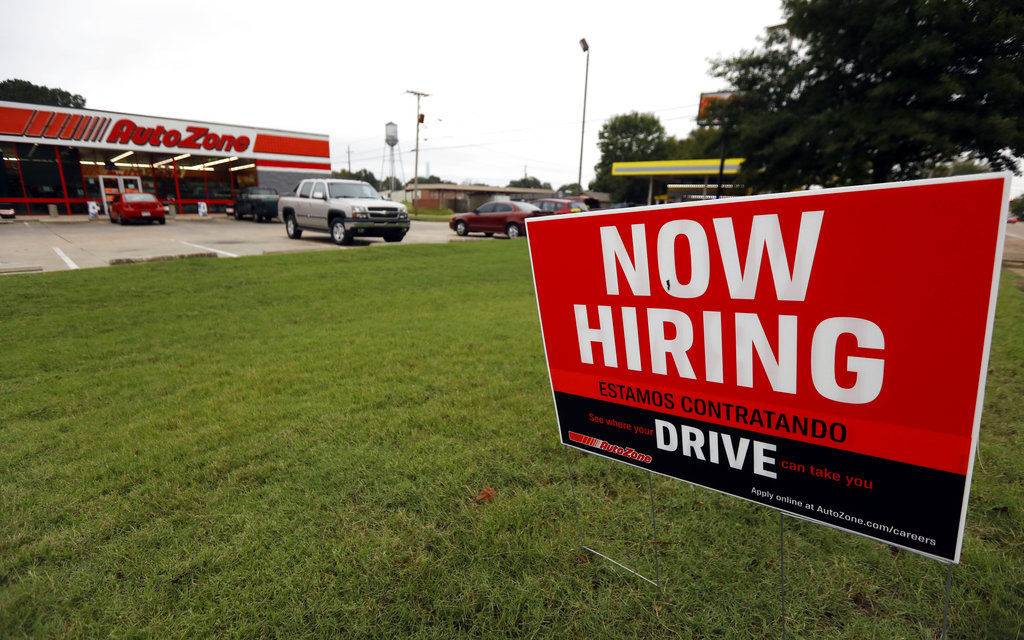 The index for skills needed was the lowest on record for this month's Carolinas Survey of Business Activity from the Federal Reserve Bank in Richmond. (AP Photo/Rogelio V. Solis, File) 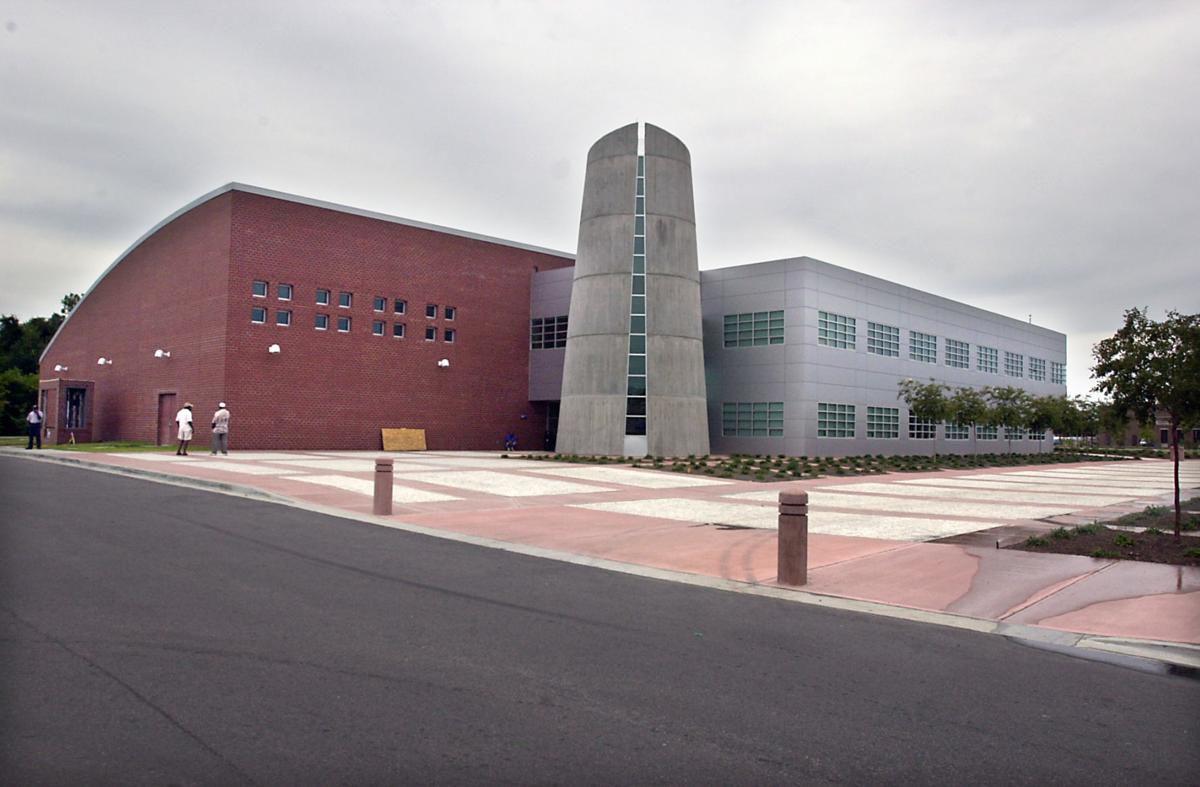 The president of the International Longshoremen's Association No. 1422 plans to move forward with the sale of the union's headquarters on Morrison Drive in Charleston. File/Staff.

Good afternoon. The anniversary of the Battle of Sullivan's Island, known as Carolina Day, is Friday. Fort Moultrie will recognize the day with special programs and free admission Saturday. In preparation, check out this piece on the mystery of how enslaved ship-pilots affected the battle's outcome.

THE ONE TO WATCH: Carolinas are still struggling to find talent

Business conditions in the Carolinas strengthened this month, according to a report released today from the Federal Reserve Bank of Richmond. The general conditions index rose from 10 last month to 18.

Survey results also showed positive growth in employment and wages during June, but employers continue to have difficulty finding workers with necessary skills. This month's index for the availability of skilled workers in the Carolinas was the lowest on record, according to the report.

The availability of skilled workers has been decreasing almost every month this year:

Recent Beige Book reports, which give anecdotal information from firms, have also noted labor force concerns. This month's report found that businesses were having difficulty finding people for a wide variety of positions, including accounting and finance professionals, IT professionals, engineers, health care professionals, electricians and construction workers.

An earlier report found that employers in the Carolinas were starting to offer  bonuses to attract and retain workers. The April report said that a Charleston hotel was unable to open many of its rooms due to an inability to find staff.

Survey respondents in Thursday's report also indicated that they expect the issue to continue for at least the next six months.

In Charleston, the need for skilled workers has been particularly highlighted by the city's hotels, restaurants and attractions. At Explore Charleston's annual meeting last week, board chairman and Charlestowne Hotels president Michael Tall reiterated again that finding and retaining workers is the tourism industry's "greatest challenge" and "clearest opportunity."

"Otherwise, they'll leave Charleston for cities like Washington, D.C. or Dallas, and we will have lost one of our greatest human assets," Tall said.

"Hey boss, did you know the International Longshoremen’s Association Hall on Morrison Drive was designed by Charlestonian Harvey Gantt?"

Many consider the building to be Gantt’s most interesting building in his native city. A plan to sell it is moving forward, despite opposition from union members. If sold, the hall is too young and too far north of the historic district to be protected under the city's preservation laws.