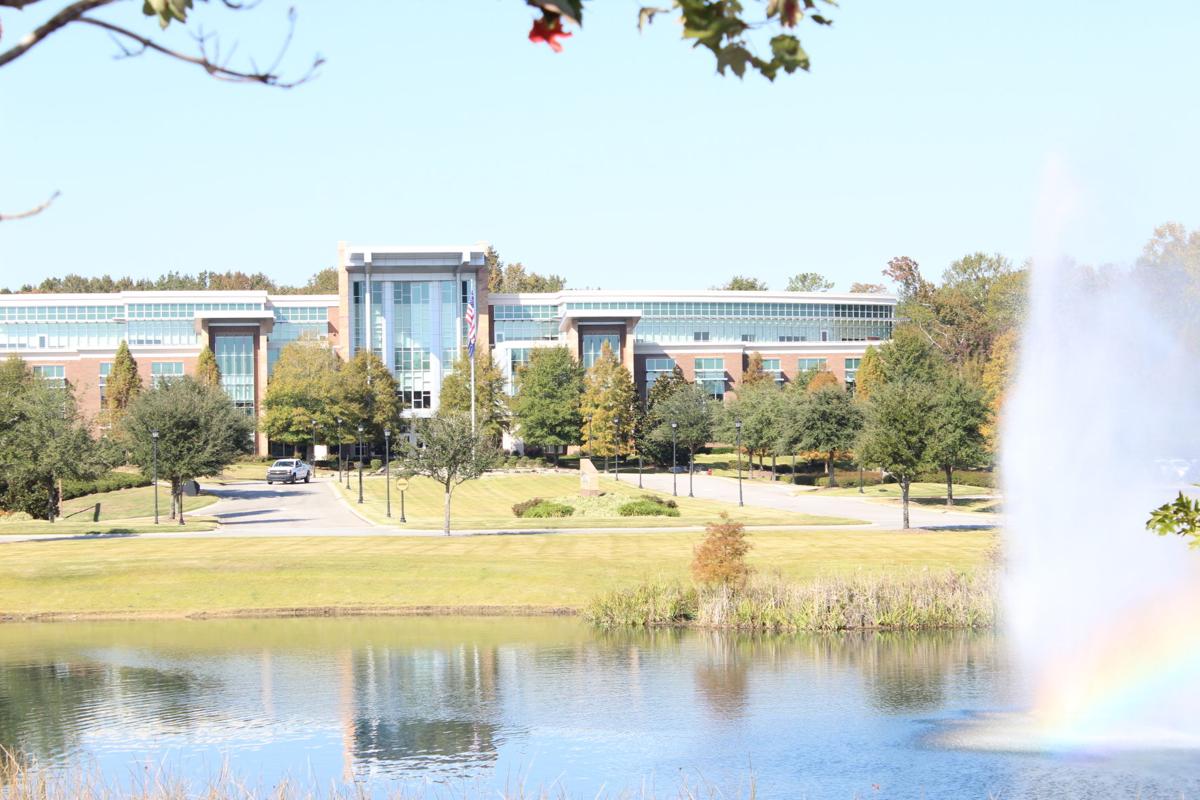 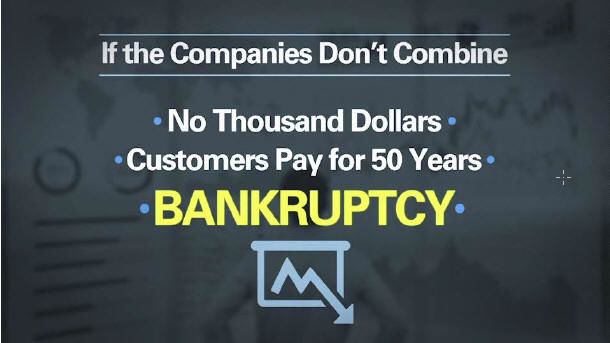 This is one of the ads Dominion Energy ran last year while promoting its proposed purchase of SCANA Corp. — and warning of the consequences if the deal doesn't go through. We still have no "thousand dollars." Screenshot via U.S. Securities and Exchange Commission

This is one of the ads Dominion Energy ran last year while promoting its proposed purchase of SCANA Corp. — and warning of the consequences if the deal doesn't go through. We still have no "thousand dollars." Screenshot via U.S. Securities and Exchange Commission

COLUMBIA — Dominion Energy is hitting pause on an all-out marketing blitz meant to pitch the company's $14.6 billion takeover of SCANA Corp., after lawmakers reprimanded the utility for its advertising tactics.

The temporary halt to Dominion's campaign comes less than a day after South Carolina senators criticized the company's radio, television and newspaper ads in a legislative hearing.

"I wonder if this sort of advertising is really an attempt to use fear as a motivator, to scare customers," Massey said. "And if they are scared of something they are much more likely to contact their legislators in support of Dominion's proposal."

When Farrell was asked if that was the intent of the advertising, he said he was unaware of the ads that Massey was referencing. But he promised to take a look at the media campaign his company was running.

Farrell couldn't immediately tell lawmakers how much Dominion spent on advertising thus far, but promised to get lawmakers that information.

The ads have focused on Dominion's offer to immediately refund SCANA's roughly 700,000 electric customers around $1,000 on average. Dominion has also offered to cut some — but not all — of SCANA's charges related to the company's failed nuclear power project at the V.C. Summer station in Fairfield County.

That plan requires customers to pay another $3.3 billion for the two unfinished reactors over the next 20 years.

The company has taken that offer to the public in recent weeks with a wave of ads published and broadcast across the state. Dominion purchased at least 880 television spots in recent weeks, according to the advertising records from seven media outlets.

That doesn't include many other local broadcast stations in the state. But the ads did include several primetime television spots, including commercials during the Winter Olympics and the nightly news.

Lawmakers took issue with Dominion's insistence on marketing statewide too. Massey wanted to know why Dominion was running ads in places like Myrtle Beach, Spartanburg, Rock Hill and Greenville, which are outside SCANA's regulated electric-service territory.

Massey said he isn't concerned about the impact of the ads on SCANA customers, but he is worried about residents who are served by another power provider thinking they'll get $1,000 refunds on their electric bills.

As a result, Dominion decided late Wednesday to take a step back as company officials reconsidered their media campaign.

"We are taking a break in our advertising program to assess concerns expressed by legislators and review the level of community awareness," said Chet Wade, Dominion's spokesperson.

But that lull may not last long. Dominion doesn't plan to set on the sidelines as lawmakers and utility regulators decide whether their takeover of SCANA is approved.

"I expect us to continue to market to the customers the benefits of our proposal," Farrell said.