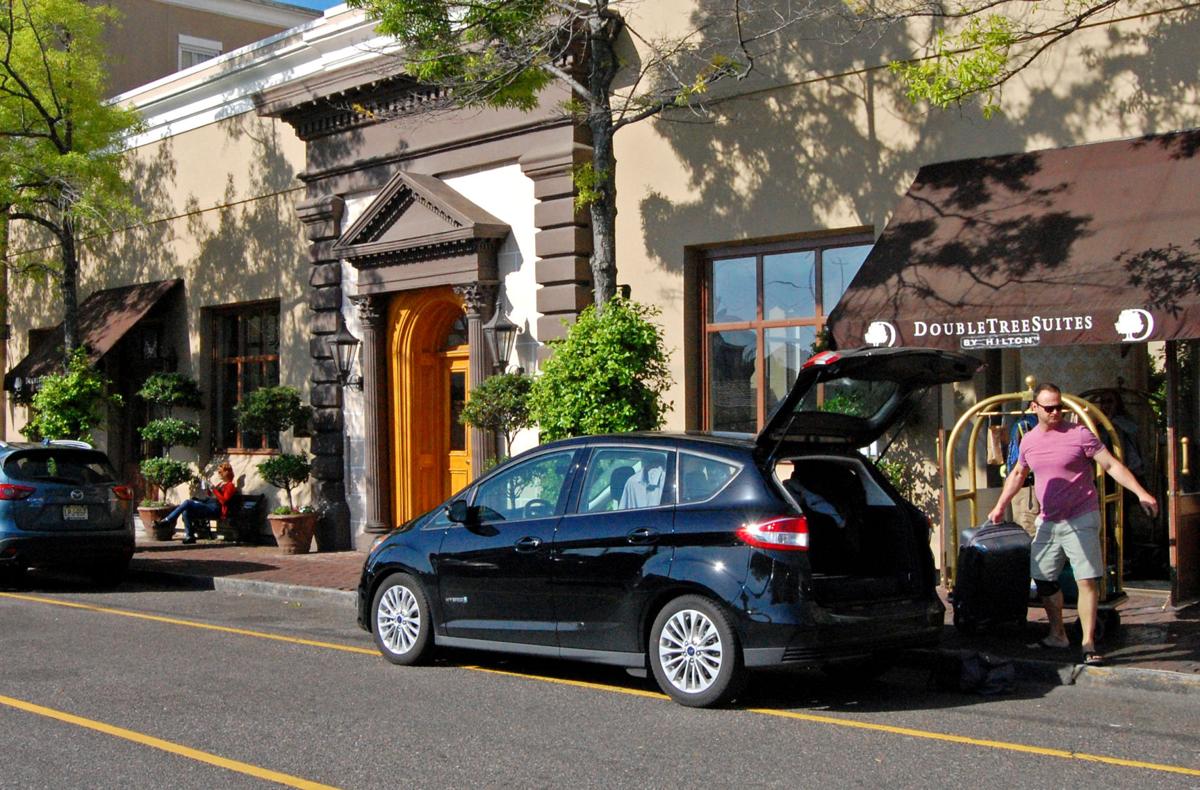 Hilton, including the DoubleTree Suites in Charleston's City Market, encourages housekeepers to keep an eye on closed rooms and report to management if a "Do Not Disturb" sign isn't removed after 24 hours. Dave Munday/Staff 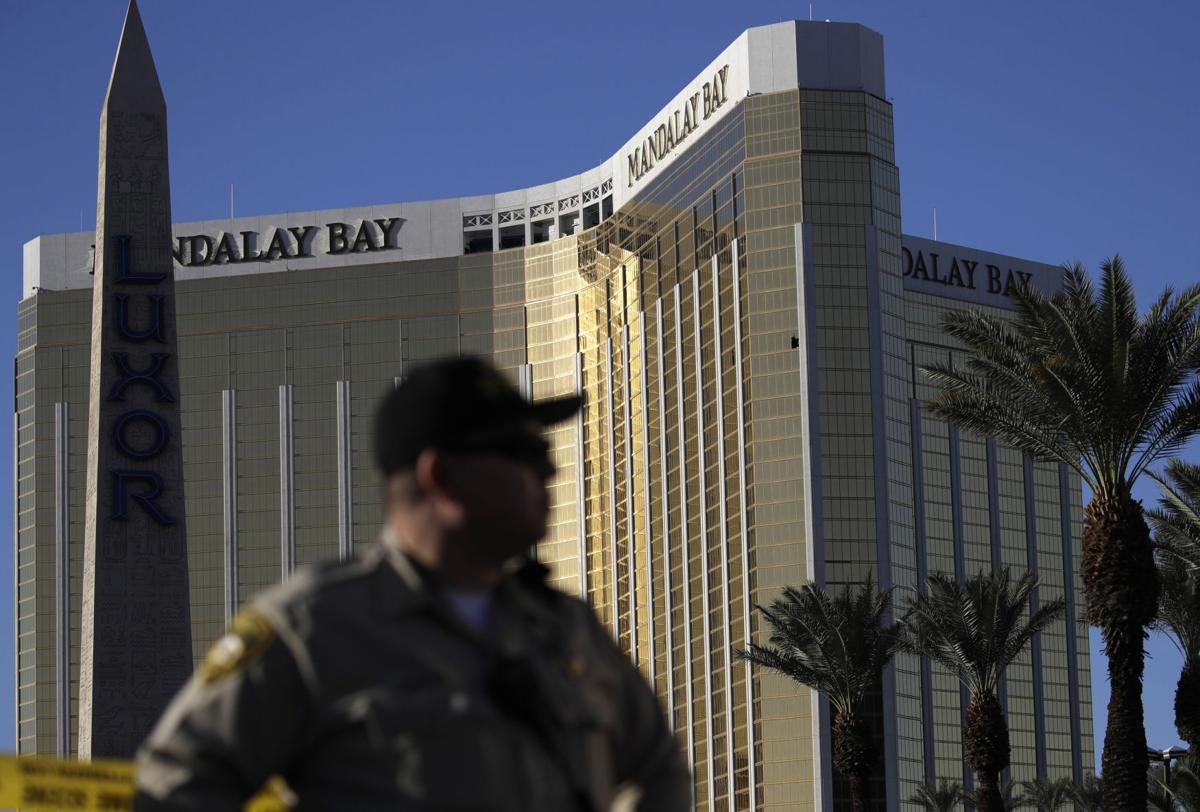 A Las Vegas police officer stands by a blocked off area near the Mandalay Bay casino after last October's mass shooting. The hotel was criticized for not detecting activities of the gunman before the tragedy. File/John Locher/AP

Hilton, including the DoubleTree Suites in Charleston's City Market, encourages housekeepers to keep an eye on closed rooms and report to management if a "Do Not Disturb" sign isn't removed after 24 hours. Dave Munday/Staff

A Las Vegas police officer stands by a blocked off area near the Mandalay Bay casino after last October's mass shooting. The hotel was criticized for not detecting activities of the gunman before the tragedy. File/John Locher/AP

The hotel industry's familiar "Do Not Disturb" placards were once viewed as a firm but polite request for privacy, no questions asked.

Guests who hang the signs outside their room doors for more than a day are now more likely to get a visit from staff, a shift driven in part by the October mass shootings from a Las Vegas hotel that left 58 dead and injured hundreds more.

The management at Mandalay Bay in Vegas was roundly criticized for not seeming to notice that a gunman had hauled an arsenal of firearms into two adjoining rooms on the 32nd floor of the property, where he was holed up for a week before opening fire on a crowd at an outdoor concert below.

The massacre has spurred the industry to revisit their guestroom security policies.

"There have been several conversations about that issue, and it’s certainly something that’s clearly on our radar screen," said John Durst, president and CEO of South Carolina Restaurant and Lodging Association. "Certainly we are very sensitive to the national situation."

Not long after the Vegas tragedy, the Walt Disney Co. replaced the "Do Not Disturb" signs at some of its properties with "Room Occupied" signs.

In November, Hilton changed its staff guide to encourage housekeepers to keep a closer eye on closed rooms and report to management if a "Do Not Disturb" sign isn't removed after 24 hours.

Neither Disney nor Hilton confirmed that the moves were linked to the shootings in Las Vegas, but The New York Times, USA Today, CNTraveler and several hotel industry publications made the connection.

South Carolina is home to numerous Hilton-flagged hotels. Several managers in the Charleston area who were contacted referred questions about their policies to the corporate office.

The new policy also instructs housekeepers who can’t service a room to leave a note that says: "We understand and respect your need for privacy. The hotel reserves the right to visually inspect all guest rooms every 24 hours to ensure the well-being of our guests and confirm the condition of the room. If service is refused for this length of time, a member of hotel management will check on the guest room."

Several hotel managers told The Post and Courier they have discussed the issue with staff members, but they consider the topic too sensitive for public comment.

That's not surprising, because the lodging industry considers protecting guest privacy a point of pride, said John Crotts, a professor of tourism and hospitality at the College of Charleston.

"Discretion is valued and closely guarded," he said.

On the other hand, hotel staff have always had the right to ignore "Do Not Disturb" signs and enter rooms for reasons of security, safety of guests, maintenance or sanitation, according to Durst of the state hospitality association. He said his Columbia-based trade group's board discussed whether to recommend any policy changes in a conference call last month.

"While we did not as an association adopt a policy, we did recognize there is some tightening of the 'Do Not Disturb' guidelines coming out of numerous instances, such as the tragic shooting in Las Vegas," he said.

Durst said he doesn’t expect most guests will notice much difference with the changes, although checking on a room more often might help if a guest is sick or hurt inside.

The DoubleTree Suites near the City Market in Charleston is one of many Hilton brands operating in South Carolina. It's managed by Charlestowne Hotels.

For example, a room attendant should note on the assignment when the room has a sign on the door and communicate that to the housekeeping manager. If the sign is still there the next day, a senior manager would likely knock and enter the room to check.

“It hasn’t really changed; this incident has just prompted people to revisit those policies," Phillip said. "Sometimes the attendants need to be reminded that we have the right to go into the room and how important it is for them to notify their supervisor."