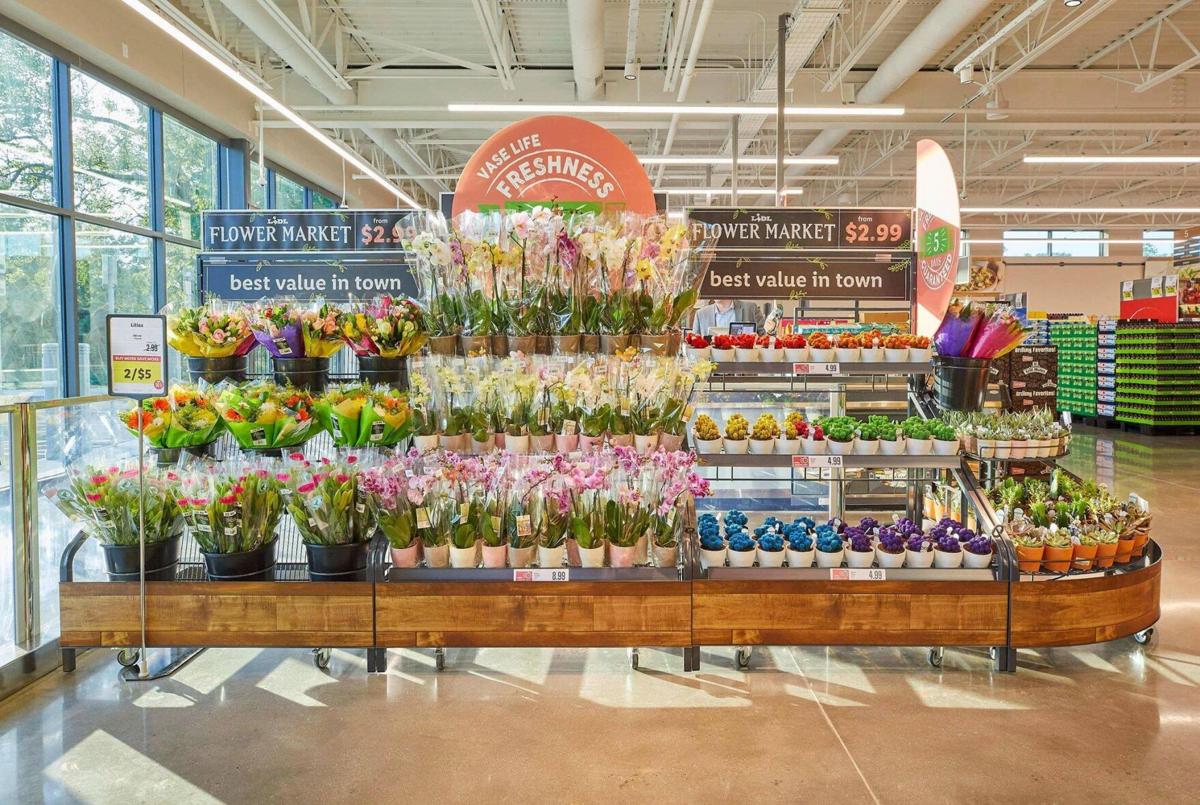 Lidl is a German-headquartered grocer that has been expanding in the US for the past three years. Provided

Rendering of Lidl grocery signs at the site of a Piggly Wiggly on Devine Street submitted to the Columbia Planning Commission.

The owner of a longtime Piggly Wiggly in downtown Columbia was defiant Sept. 12, insisting his store will remain open even as discount grocer Lidl makes moves toward taking over the site.

The store on Devine Street, in a sought-after commercial corridor and affectionately known as the “Social Pig,” will stay open through the duration of his lease, said Darrell Miller, who owns the store location.

“To my knowledge, that is what we are going to do,” Miller says.

He declined to say how long his lease lasts. Piggly Wiggly has had a store at the Devine Street site for more than 40 years.

On social media, Miller assured customers that it has no plans to leave the location.

“Over the years many companies have sought to obtain ownership of our iconic ‘Social Pig’ location,” Miller posted on Facebook. “From recent reports it appears that a new entry into the American business community is perhaps the latest to covet our store. As the store owner, let me be clear — there is no deal in place to transition our store to that company or any other.”

He added, “Our lease structure provides us many more years to operate our store.”

But the owner of the shopping center where the Social Pig is located appears to have other ideas.

An application that the Columbia Planning Commission was set to hear on Sept. 14 (as Free Times went to press) would put signs for German-based Lidl on the building.

Andrew Franklin, chief operating officer of Virginia-based Wheeler Real Estate Investment Trust, which owns the shopping center, said Sept. 11 that Lidl is in a “study period” on the property.

“They are exploring the site to see if they can do what they want to do with the space,” he says.

But requesting sign permits often is one of the later steps in building or renovating a new store site, says Patrick Palmer, director of retail services for NAI Columbia.

Palmer is not involved in the Piggly Wiggly deal, but he says signage generally is not a deciding factor in whether to use a site. A prepared plan for replacing the signs indicates that planning for a possible store changeover is well underway, he says.

The potential change would remove another longtime grocery fixture from the Columbia landscape. Piggly’s Devine Street location is known as the “Social Pig” because residents of nearby neighborhoods, such as Shandon and Heathwood, would so often run into each other while shopping.

Allison Terracio, a Richland County Council member who lives nearby, says that the Piggly Wiggly is a familiar stop for residents of the nearby area.

“I would think that people would be very sad to see it go,” Terracio says.

Lidl, which has two stores in the Midlands, did not respond to requests for comment Saturday. In August, the company announced that it was adding 50 more stores across the Eastern United States, including a North Charleston location.