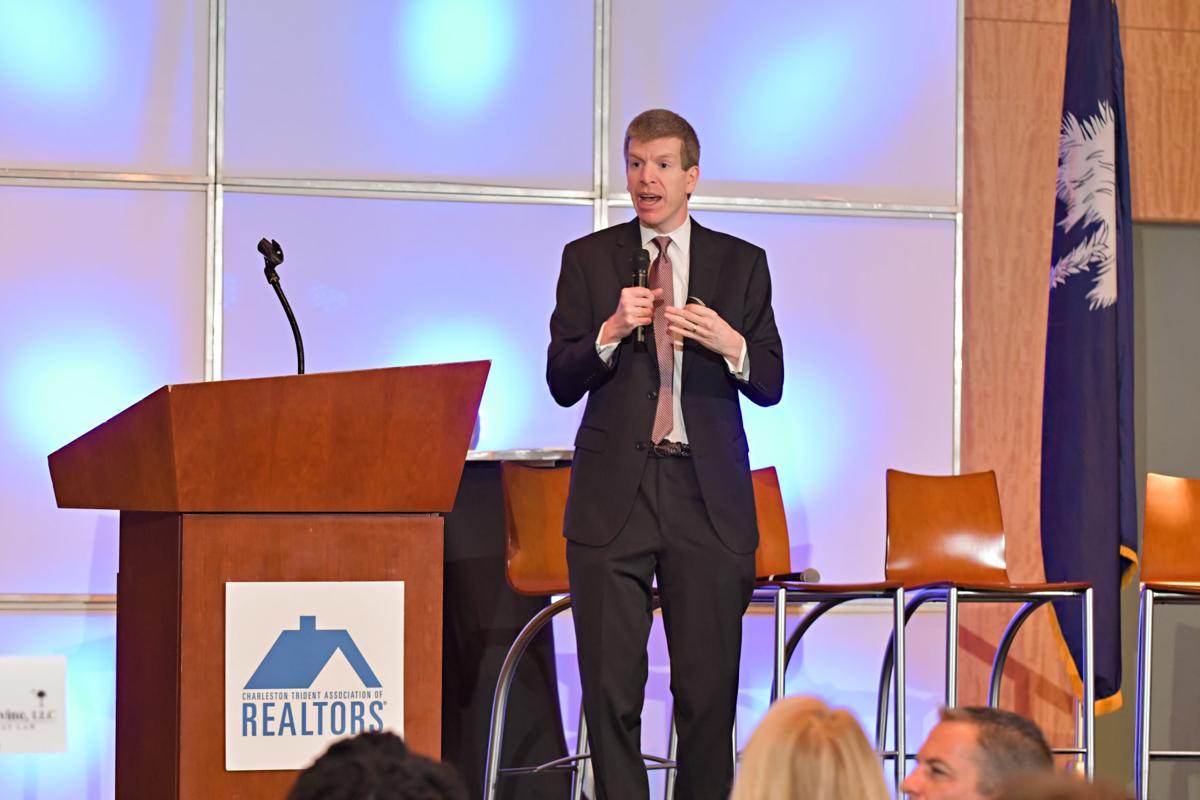 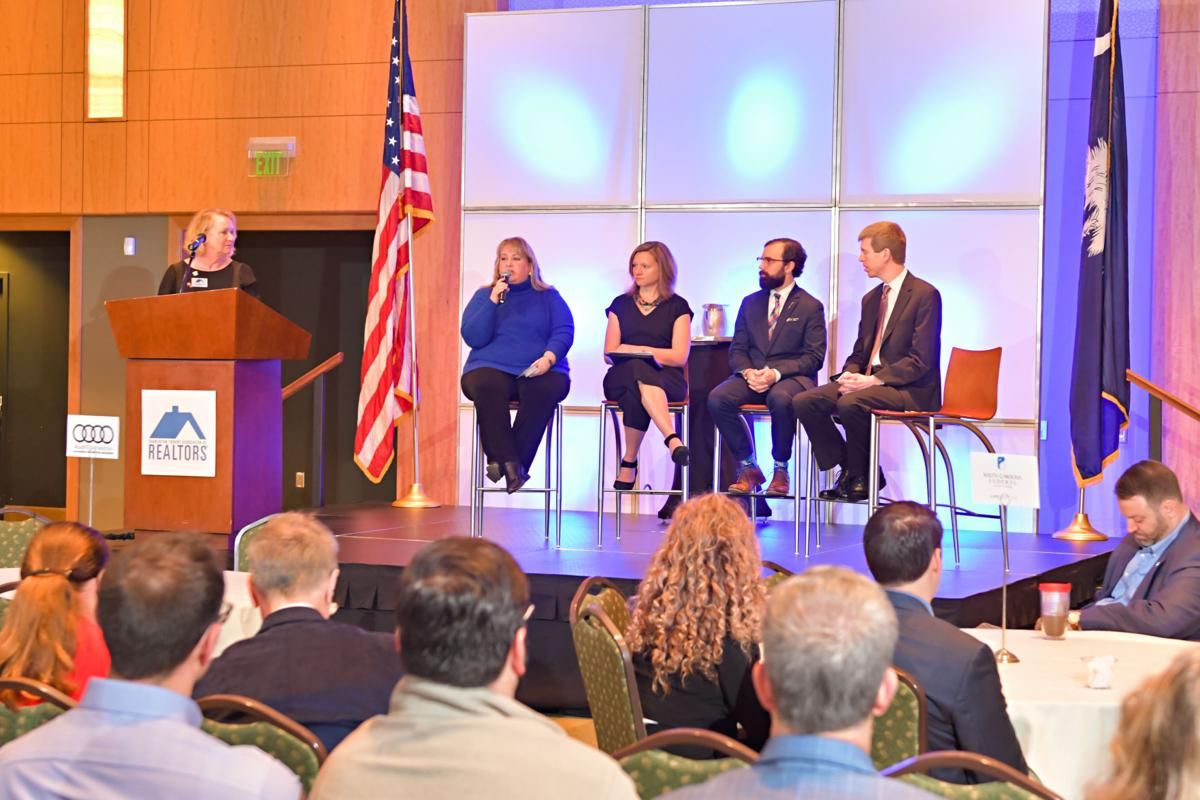 The annual Charleston Trident Association Realtor’s (CTAR) residential market update was held last week in North Charleston. The forecast for the industry is positive and steady, according to economist Joseph Von Nessen.

“We see a blunting of growth and the term softening is a good term to use for the national level,” Von Nessen told a group of about 500 real estate professionals. “We see it in the data in terms of GDP growth.”

The major caveat, he said depends greatly on what industry. The U.S. economy can be divided into two major elements and whether it’s viewed as a “glass half full or a glass half empty."

Tapering here and steady there

In contrast, the services sector is steady and “going along nicely.” Though South Carolina has been affected by the softening as well in terms of total employment growth – a 2.4 percent growth in 2018 vs. 1.6 percent in 2019. Given the nature of the national economy, a dip was expected.

“We would expect it would affect South Carolina as much of our economy comes from manufacturing and we ship across the world. We are a manufacturing centered state and that’s a factor in the softer growth a year ago,” he said.

The labor force, more than anything else is strong. “We are currently experiencing the best job market in a generation and that’s certainly true in South Carolina,” Von Nessen told the crowd.

The unemployment rate in South Carolina is 2.4 percent compared to the national average of 3.5 percent. In 2009, that percentage was close to 12 percent.

Manufacturing has been impacted by three factors according to Nessen:

1. Tariffs in early 2018: Ten percent tariffs on about $250 billion dollars of Chinese goods.

2. Retaliatory tariffs in the summer of 2018, including a 40 percent tariff on U.S. autos sold in China, having a significant impact on South Carolina.

Fortunately, the tariff on autos was reduced to 15 percent later in 2019. “It’s a wait and see approach to see how it’s going to turn out, but these factors are partly responsible for the softening of growth we’re seeing,” he noted.

In terms of global demand, there are specific data points that predict what’s coming. The Gross Domestic Product (GDP) shows China’s growth at six percent which is a bit of a slowdown. The Eurozone growth is similar. Germany very narrowly avoided a recession, Von Nessen said with a growth of 0.1 percent.

“The focus on these two economies, Germany and China are basically the two largest trade partners of South Carolina which is why it’s important to monitor them,” said Von Nessen. “If they see a slowdown or a scaling up, that affects the demand for products manufactured in the U.S."

“Though again, manufacturing is a bit down, we are still seeing positive growth across the board,” he said. “In manufacturing, services and all industries and that’s an important factor to keep in mind. Just because we are seeing softening in some sectors doesn’t mean we’re not moving in the right direction.”

A panel of industry leaders including Patrick Arnold of Charleston Home Builders Association, Claire Gibbons of Charleston Regional Development Alliance and Anna Lewin of Carolina Community Loan Fund joined in on the discussion. Arnold said the biggest obstacles facing the area housing market is keeping up with demand and supply constraints. The good news is that we attracted 50,000 new jobs over the past five years, Gibbons said.

There is a major labor shortage Von Nessen said. “If you’re a worker, that’s great news because it means employers are recruiting aggressively – if you’re in the job market, this is a great market to be in."

What do these trends imply about the Charleston housing market?

“We’ve seen a significant change in pricing in the Charleston market. Prices are increasing, but not at the same rate,” Von Nessen said. “For the new year, we are going to continue to be in a cruise control mode. A softening of growth is not necessarily a bad thing and we are still going in a positive direction, just not as accelerated.”

• Slower growth in 2020 for South Carolina but no current expectations for a recession.

• Labor shortage will likely be a bottleneck for growth.

Note: The original article contained an error. The area attracted 50,000 new jobs over the past five years.