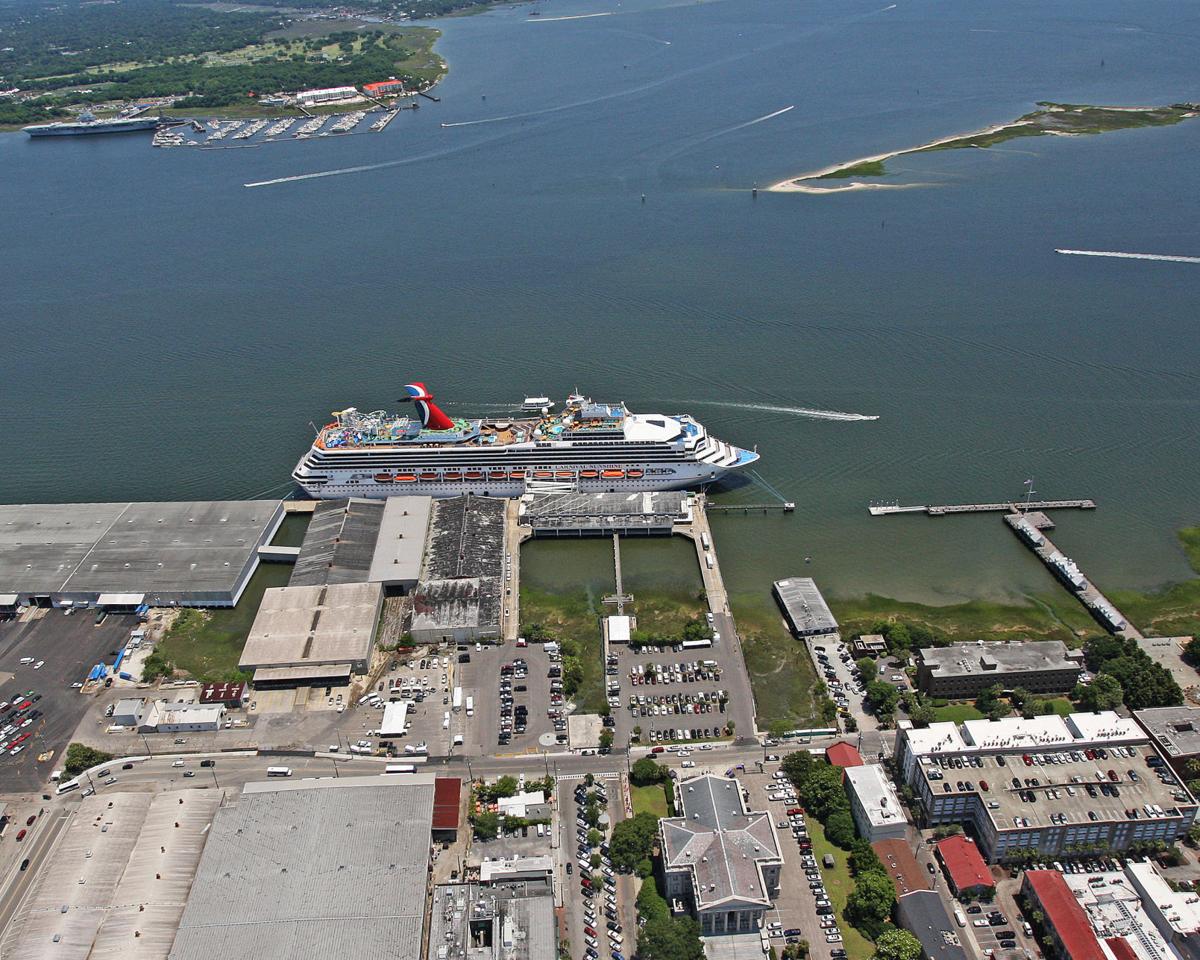 The State Ports Authority wants to build a new cruise ship terminal just north of where vessels like Carnival Sunshine currently dock at Union Pier, with plans to sell about 63 acres between that terminal and a new hotel under construction adjacent to the city's Waterfront Park. File/Staff 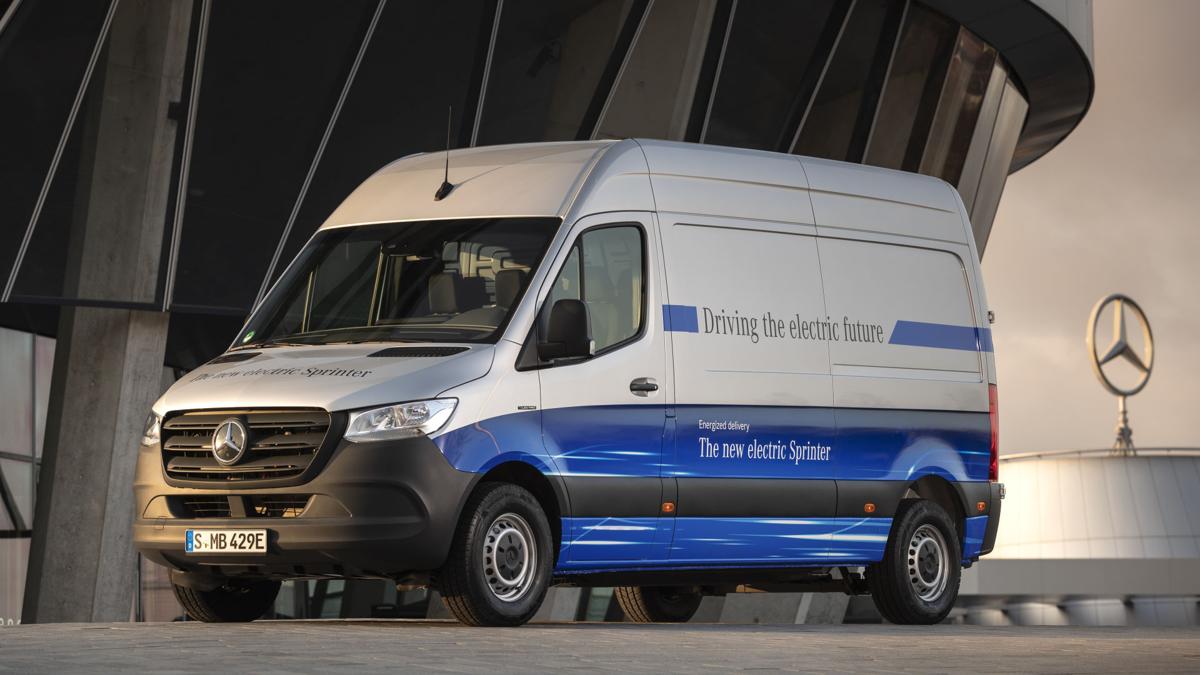 An all-electric Sprinter van made its debut in Dusseldorf, Germany, recently, but Mercedes-Benz Vans says there isn't enough demand in the U.S. for production of the vehicle at the manufacturer's North Charleston plant. Provided/Mercedes-Benz Vans

Union Pier is likely to be in the headlines during the coming year thanks to a court decision, a probable deal with Carnival Cruise Line and plans to sell a part of the prime waterfront site.

Carnival, which bases its Sunshine pleasure ship at Union Pier, is close to signing a contract that would keep the cruise line sailing from the downtown Charleston terminal for at least another 20 years, according to Jim Newsome, president and CEO of the State Ports Authority, which owns and operates the Port of Charleston.

"My understanding is they love this market, they're very successful in this market and the Sunshine has been a big hit for them," Newsome told The Post and Courier last week. He added a long-term contract could be announced early this year.

Such a deal would not be dependent on the development of a new passenger terminal at the pier, something the authority has been trying to build ever since Carnival moved to Charleston a decade ago. The authority, in fact, still owns the unionpierplan.com web address it registered in 2009 to highlight the terminal proposal, although the address currently links to the SPA's home page.

The construction has been delayed by a pair of lawsuits filed on behalf of environmental and preservation groups, which say the planned new terminal would lead to increased pollution, noise and congestion near the city's Historic District. The S.C. Supreme Court heard arguments in one of those cases in June and is expected to rule this year. A separate federal lawsuit is pending, with no decision imminent.

The Port of Charleston will see nearly twice the number of pleasure ships staying at Union Pier Terminal overnight in 2020 so passengers can have dinner and explore late-night activities on the peninsula.

In the meantime, the Sunshine and other cruise ships dock at the current 1970s-era terminal brought a single-month record of 33,316 passengers through Charleston in November.

Even as the legal battles continue, the ports authority plans to start the process of selling off 63 acres of Union Pier to a private developer.

The property — about 25 acres of it developable, the rest is made up of wetlands — is between where the new terminal would be developed and where Los Angeles real estate firm Lowe is building a 225-room hotel adjacent to the city's Waterfront Park.

It won't be a quick sale. Newsome said the authority will hire a land planning firm to study potential uses for the property and work with the city and regulatory agencies on entitlement to determine the best development for the site. That process could take up to three years, he said.

Sunshine's arrival a show of Carnival's commitment to Charleston

Real estate analysts have said the property likely will be developed into a mix of office, retail, residential and commercial uses. It will probably include public access to the water, similar to what Lowe is doing at its hotel site.

Camden, N.J.-based NFI, which provides logistics services to ports, has completed its acquisition of G&P Trucking Co. Inc. of Columbia, providing expanded service at the Port of Charleston.

The addition of G&P enhances NFI's network density in the Southeast and increases the company's footprint to over 300 locations throughout North America, including ports in Charleston, Savannah and Norfolk, Va.

G&P is bringing 370 tractors and 3,000 trailers to NFI's nationwide fleet, which is operated by 2,700 company drivers and 400 owner-operators.

The long-awaited electric Sprinter built by Mercedes-Benz Vans made its debut recently in Germany, but don't expect it at U.S. dealerships any time soon.

The Mercedes-Benz Vans plant in North Charleston, which makes Sprinters for the U.S. market, is already equipped to build the electric version, according to spokeswoman Alyssa Bean. But there isn't enough demand for the vehicles to make their production cost-effective on this side of the ocean.

"As with all other product offerings, the launch of a new product would depend on market demand and the production portfolio of the van's global production network," Bean said.

The eSprinter cargo van was unveiled in Dusseldorf and tight emissions-control laws in Europe have prompted fleet operators there to switch to electric vehicles for their "last-mile" deliveries. That urgency doesn't exist in the United States.

The electric Sprinter has a range of up to 104 miles, but downtime can be limited by a battery that can be 80 percent charged within 30 minutes, according to the van maker.

The long-running debate over whether cruise ship passengers must help pay for improvements to downtown Charleston is getting new life as city officials look for ways to solve the peninsula's flooding crisis.