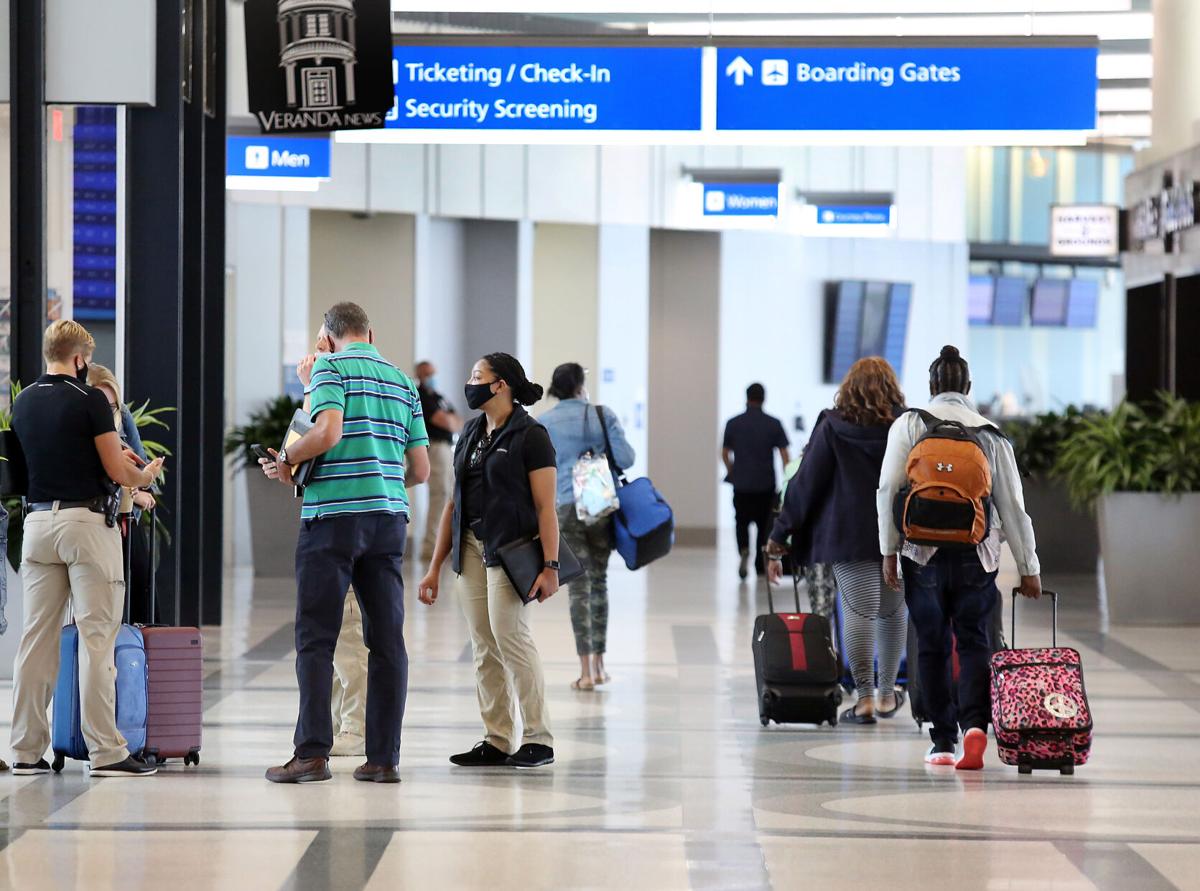 Airfares plunged at airports across the Palmetto State, including Charleston International, from the pre-pandemic months of 2020 to late summer and early fall as passenger traffic also plummeted. File/Brad Nettles/Staff 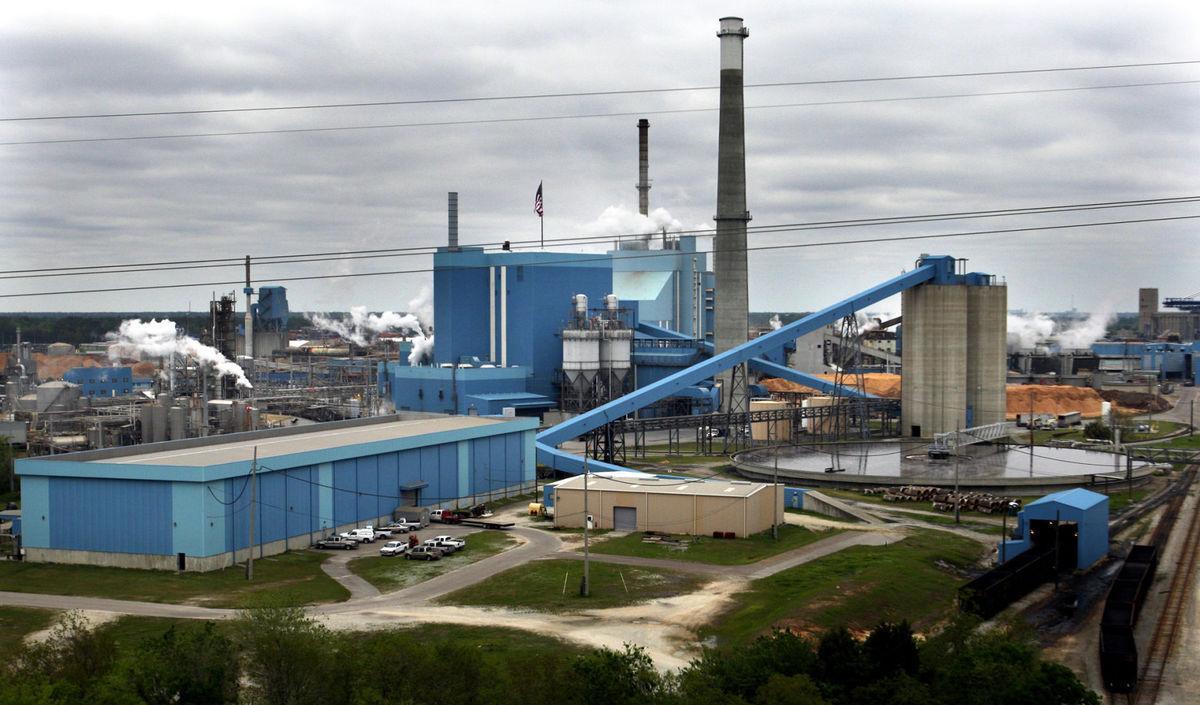 Atlanta-based WestRock, which operates a paper mill in North Charleston, is selling a sawmill in Summerville for $59 million to Canadian lumber firm Interfor. File/Staff 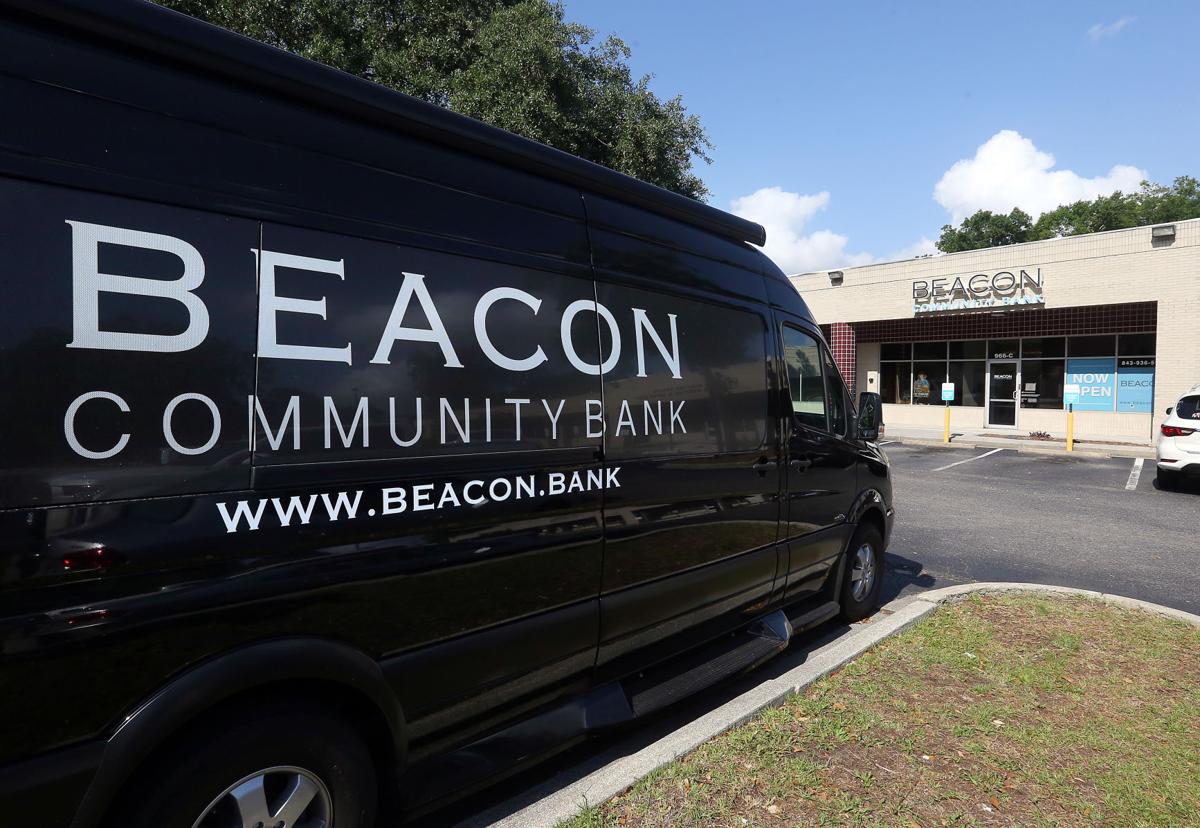 Airfares plunged at airports across the Palmetto State, including Charleston International, from the pre-pandemic months of 2020 to late summer and early fall as passenger traffic also plummeted. File/Brad Nettles/Staff

Air travelers can claim a silver lining from the COVID-19 pandemic: The 60 percent plunge in passenger traffic last year brought down fares at airports in South Carolina, along with the rest of the country.

The average price to book a seat in the U.S. in the third quarter last year plunged to $245, the lowest rate ever recorded by the U.S. Bureau of Transportation Statistics dating back to 1995. Pre-pandemic, from January to March, the average fare was $336.

In the Palmetto State, the four largest airports followed suit.

Myrtle Beach International offered the lowest fares with an average rate of $193 during the third quarter, down from $315 during the first three months of last year, when the coronavirus shut down the economy and took all the fun out of traveling in jetliners and other tightly confined spaces.

Charleston International, traditionally the state's busiest airport, ranked second with an average airfare of $254, down $100 from the January-through-March period.

Greenville-Spartanburg International posted the third-lowest price to travel by air with an average rate of $273 during the summer and early fall, about $115 lower than the first quarter of 2020.

TSA found twice the rate of guns at SC, US airports despite far fewer travelers in 2020

In the Midlands, Columbia Metropolitan's usually high fares — namely because of a lack of competition offering fewer flights — dropped to an average of $301 during the third quarter, down from about $438 in the first three months of last year.

Average airfares for the final three months of 2020 aren't set to be released for a couple more months.

The Atlanta-based company said it has signed an agreement to sell the operation to Interfor Corp. for $59 million. As part of the deal, the buyer will enter into a long-term chip and biomass supply agreement with WestRock's landmark paper mill along the North Charleston waterfront.

"The sale of the Summerville sawmill better aligns our portfolio of assets with our fiber-based packaging strategy," Steve Voorhees, CEO of WestRock, said in a statement. "Interfor's focus on lumber production makes them an excellent owner of the sawmill going forward."

As a result of the transaction, Interfor's total annual lumber production capacity will increase to 3.2 billion board feet, with 55 percent of that capacity in the South.

Ian Fillinger, president and CEO of Interfor, said the transaction "is a logical tuck-in with our existing U.S. South platform and reiterates Interfor's commitment to disciplined growth and investment in the U.S. South."

Interfor, which also has a sawmill in Georgetown, plans to finance the purchase with cash on hand. Voorhees said WestRock will use the sale proceeds to reduce its debt.

The transaction is expected to close by March 31.

In addition to its Cooper River mill, WestRock specialty chemicals spinoff Ingevity Corp. is headquartered in North Charleston. The company was formed when MeadWestvaco Corp., which started making paper and other products from trees in the Lowcountry in the 1920s, was sold to Rock-Tenn.

Beacon Community Bank filed papers with government regulators this month to open a branch on Daniel Island, where it will have no shortage of competition for loans and deposits.

According to an application with the Federal Deposit Insurance Corporation, the new office will be in a commercial center at 20 Fairchild St. that also houses a Starbucks cafe.

It will be the third retail location for privately held Beacon. It became the state's first brand-new startup bank in more than a decade when it opened its doors at 578 East Bay St. in downtown Charleston in January 2018, after raising about $34 million in startup capital from more than 320 local investors.

It has since expanded to Mount Pleasant with an office on Houston Northcutt Boulevard.

Beacon was one of the few true startups in the country — No. 9, to be exact — to be issued a federal government charter in the aftermath of the Great Recession.

The bank owns about 2 acres along U.S. Highway 17 across from Boone Hall Plantation in Mount Pleasant for a future branch and corporate headquarters.

Making room for a new name

An East Cooper hotel that's boosting its capacity with a room reconfiguration is rebranding.

The signage on the longtime MainStay Suites at 400 McGrath Darby Blvd. on the Mount Pleasant side of the Ravenel Bridge has been swapped to the Candlewood Suites flag.

The hotel was developed more than 20 years ago by Lands Inn Inc., which was led by Columbia produce entrepreneur R.C. McEntire.

The lodging was the first location in the Charleston region for MainStay, part of Choice Hotels. Lands Inn sold it about 18 months go for $7 million, or about $96,800 per guest key under the original layout. The current owner, Jae Ambe III LLC of Daniel Island is converting 23 two-bedroom suites into 46 studio units. The room redo will increase the net number of rooms to 94 from 71 when completed.

An online search Sunday showed the Mount Pleasant property near Wingo Way was still being marketed under the MainStay brand.

Candlewood Suites already has a hotel near Northwoods Mall in North Charleston. The flag is part of the InterContinental Hotels & Resorts stable of lodgings, which includes Holiday Inn and Crowne Plaza.