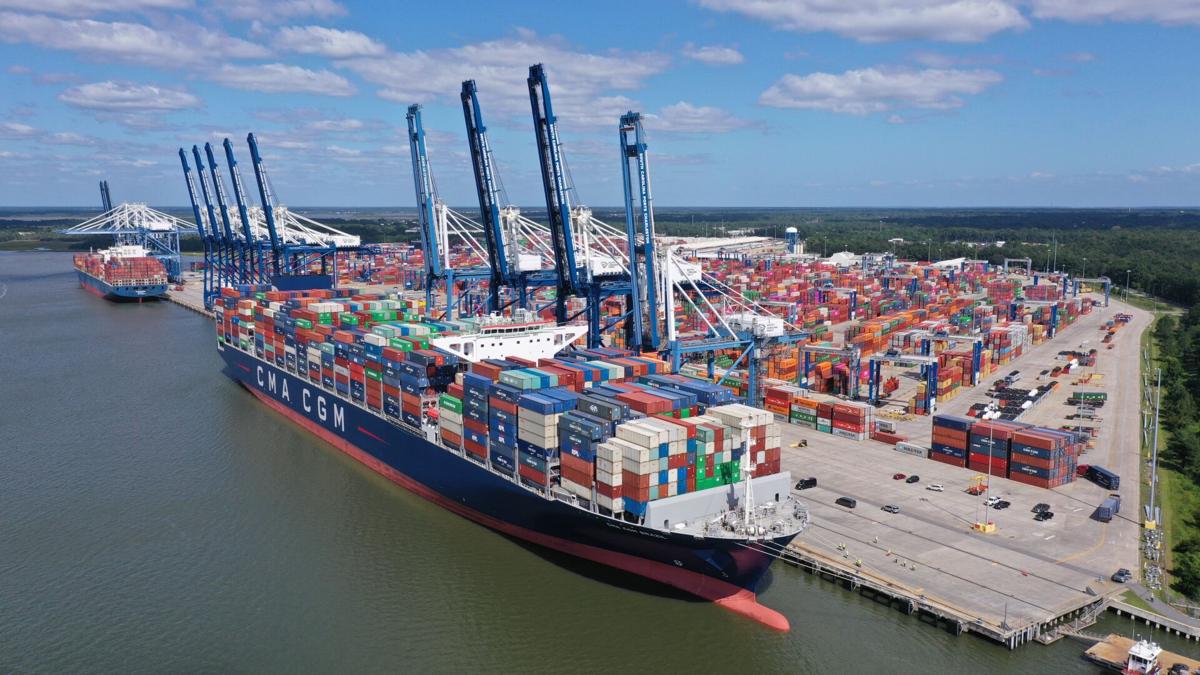 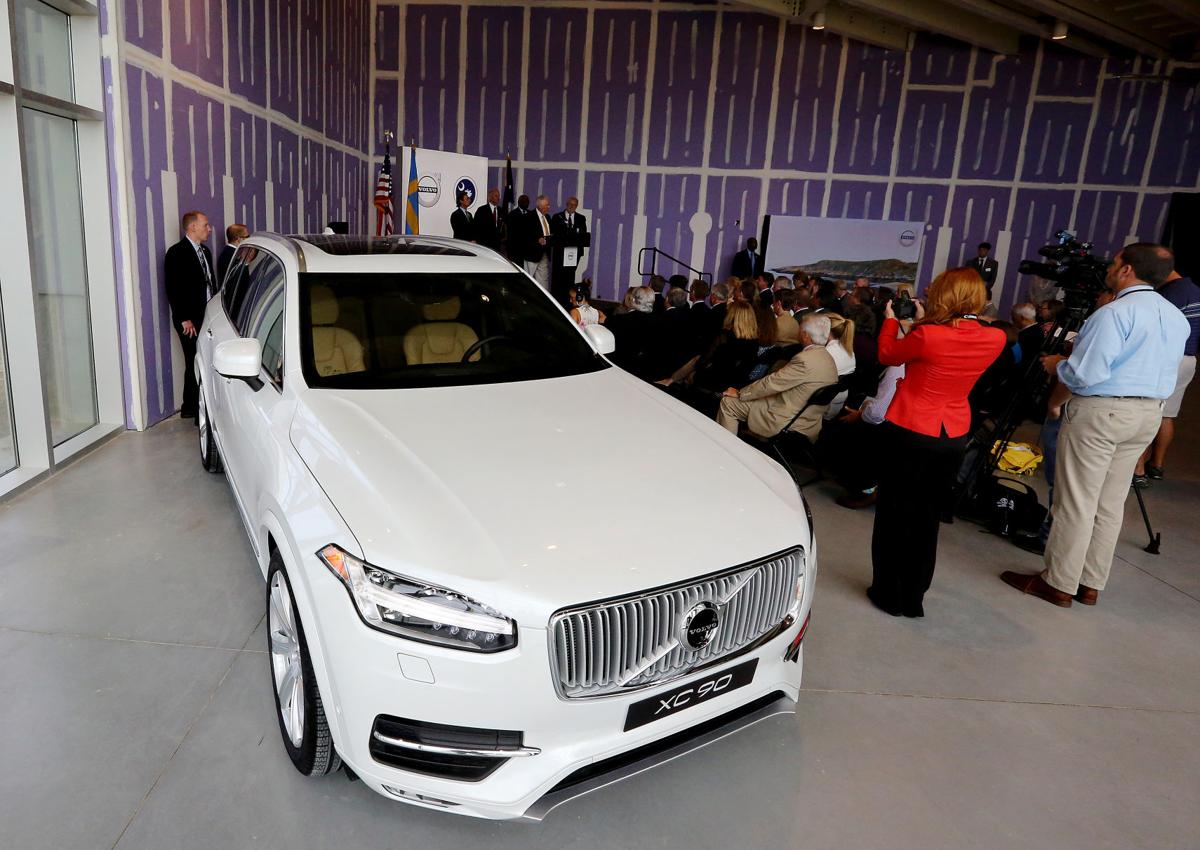 Volvo previously announced it would build its most popular vehicle, the XC90 SUV, at its $1.1 billion Berkeley County manufacturing campus beginning in 2021. The production start date has now been delayed to 2023. File/Brad Nettles/Staff

Anyone hoping for $2,000 coronavirus relief payouts didn't get what they wanted from the 116th Congress, but seaport operators around the country are happy with most of the legislation that's been passed in recent weeks, according to a year-end report by the American Association of Port Authorities.

The trade group said it is "pleased that many port-related programs championed by AAPA and its members are included" in year-end spending bills.

Supply chains under pressure as more ships dock late at Charleston, other US ports

That includes a new Water Resources Development Act that authorizes nearly $10 billion in federal funds for 46 U.S. Army Corps of Engineers flood control, wetlands restoration, coastal protection and other projects. None of the projects is in South Carolina, and the $558 million Charleston Harbor deepening was previously fully funded.

The act also unlocks an additional $2 billion a year in spending from the Harbor Maintenance Trust Fund for operation and upkeep of federal navigation channels. The fund gets its money from a tax that's levied on cruise passengers, imports and some domestic cargo.

Barbara Melvin, chief operations officer for the S.C. State Ports Authority, said the agency plans to review the latest spending bills to see if there are opportunities for the Port of Charleston.

The SPA received a $25 million BUILD grant in 2018 to help pay for an expansion of its Inland Port Greer and a $21.7 million BUILD grant in September to install infrastructure at the Ridgeville Commerce Park, where retail giant Walmart is building a massive distribution center to handle imported merchandise.

"There was an expansion of port infrastructure grants (in the Omnibus legislation) and we've had some recent successes there and we'll continue those efforts," Melvin said. "It's good of us to pursue every avenue for funding that we can to try to improve, not just the port infrastructure itself but the related inland infrastructure necessary to keep all of these goods flowing very smoothly."

It was expected to be one of the biggest Charleston-area business stories of 2021, but the addition of the XC90 SUV at Volvo Cars' manufacturing campus in Ridgeville is being delayed.

Company spokeswoman Stephanie Mangini said the start of XC90 production will be in early 2023. Meanwhile, planning and construction to support the new vehicle will kick off during the first quarter of 2021.

Volvo continues to produce S60 sedans for the U.S. and some foreign markets at the $1.1 billion factory off U.S. Interstate 26.

The XC90 delay is being blamed on the volatile relationship between Trump and China, one of Volvo's top markets. The automaker had planned to export S60s to Asia through the Port of Charleston, but retaliatory tariffs placed on U.S.-made autos forced Volvo to build the sedans at an existing plants in China.

Despite the setbacks, a surge in U.S. sales of SUVs like the XC90 has Volvo on track to equal or better last year's sales total if only by a slim margin. Through November, the carmaker sold 95,885 vehicles in the U.S., compared to 95,874 through the same period a year ago.