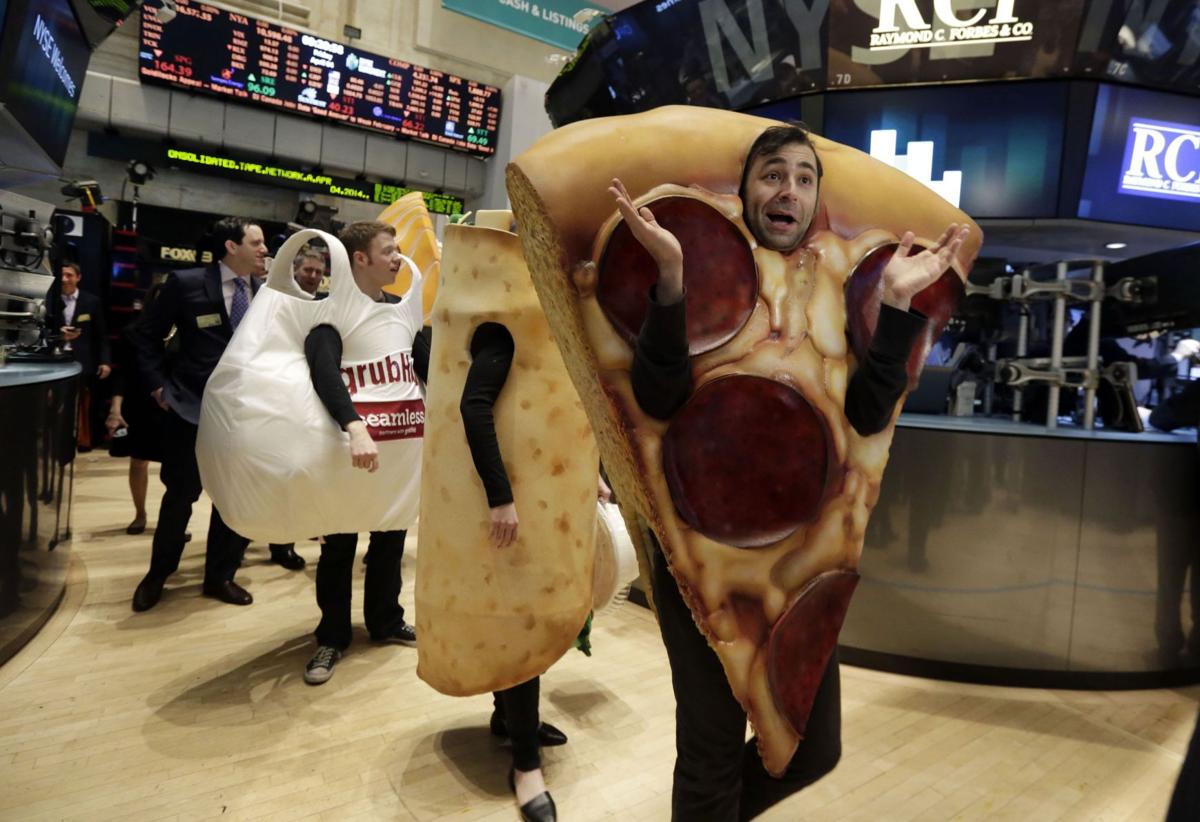 Big changes could be coming to the food delivery business, where companies have been struggling with high costs and fickle consumers.

Grubhub Inc. — the second-largest player in the U.S. market by sales — is considering putting itself up for sale, The Wall Street Journal reported late Wednesday, sending shares up almost 13 percent. The Chicago-based company said it would not comment on speculation.

Grubhub, founded in 2004, was a pioneer in the sector. But since then, it's been joined by Uber Eats, DoorDash, Postmates and others. As of November, DoorDash claimed 37 percent of the U.S. delivery market, while Grubhub held 30 percent, according to Second Measure, a data analysis company. Uber Eats had 20 percent share.

Still, Grubhub is the leader in some key markets, including New York, Chicago and Boston. It's been operating in the Charleston region for at least five years.

The rival services are finding that customers jump freely among them to find the best deal, making it difficult to deliver stable sales numbers. Aggressive discounting and heavy marketing costs to win new users have also taken a toll on profits.

Grubhub has also been left out of some big deals. McDonald's began offering delivery through Uber Eats in 2017 but didn't add Grubhub as a partner until last fall. Chipotle has a partnership with DoorDash.

In October, Grubhub reported a third quarter profit of $1 million, down from $22.7 million in the prior year, even though its revenue rose by 30%.

And the services are fighting over a limited number of customers, for now. Delivery represents only about 3% of all restaurant orders, according to NPD Group, a market research firm. But that's expected to grow by double digits this year.

Consolidation has happened before in the delivery market. Grubhub merged with Seamless in 2013. DoorDash bought upscale service Caviar last spring. In Europe, rivals Takeaway.com and Just Eat are in the midst of a merger.

"The runway is long, but generating cash flow in a highly competitive food delivery industry is challenging," Nowak said in a note to investors.

Nowak says Uber Eats is the most likely buyer if Grubhub is sold, since it has the most cash. But he cautioned that U.S. regulators could oppose such a deal.

The difficult environment has given some businesses pause. In October PostMates postponed plans to become a publicly traded company, saying the conditions were not favorable.

Grubhub has said it hopes to double the number of restaurants on its platform by the end of 2020 by expanding a pilot program that included non-partnered restaurants. The company has admitted the new strategy contradicts its philosophy of delivering only for partnered restaurants and that it was not in the company's best interests long-term, but that it's an efficient way to keep current customers and lure new ones.

In August, Panera began offering delivery through Grubhub and other third parties, but it uses its own drivers. Dan Wegiel, Panera's chief growth and strategy officer, said the industry is still trying to figure out how delivery can be profitable for restaurants and delivery companies yet still appealing to consumers.

"The equilibrium of pricing and profit in this space has not found its center," he said. "Someone has to shoulder the cot of delivery, and I don't think we've settled on who that is."