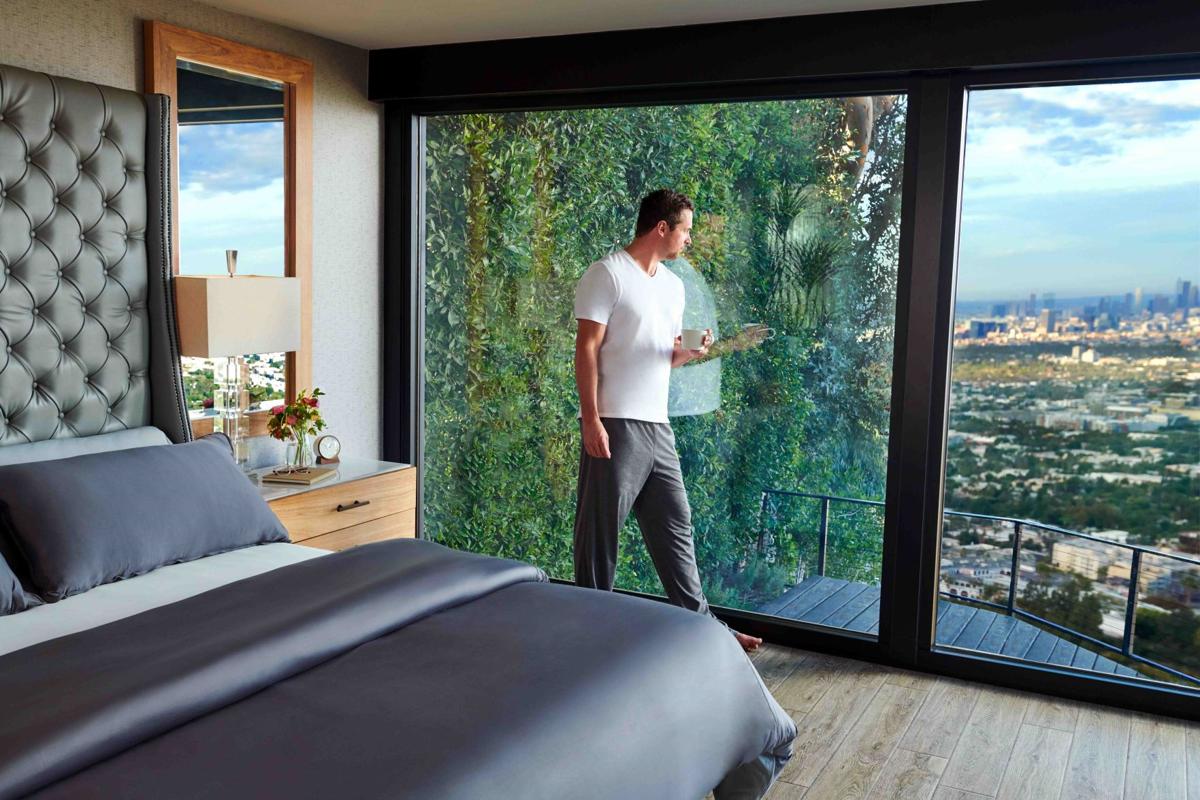 Sheex has expanded from performance fabric sheets into loungewear designed for comfort. Provided 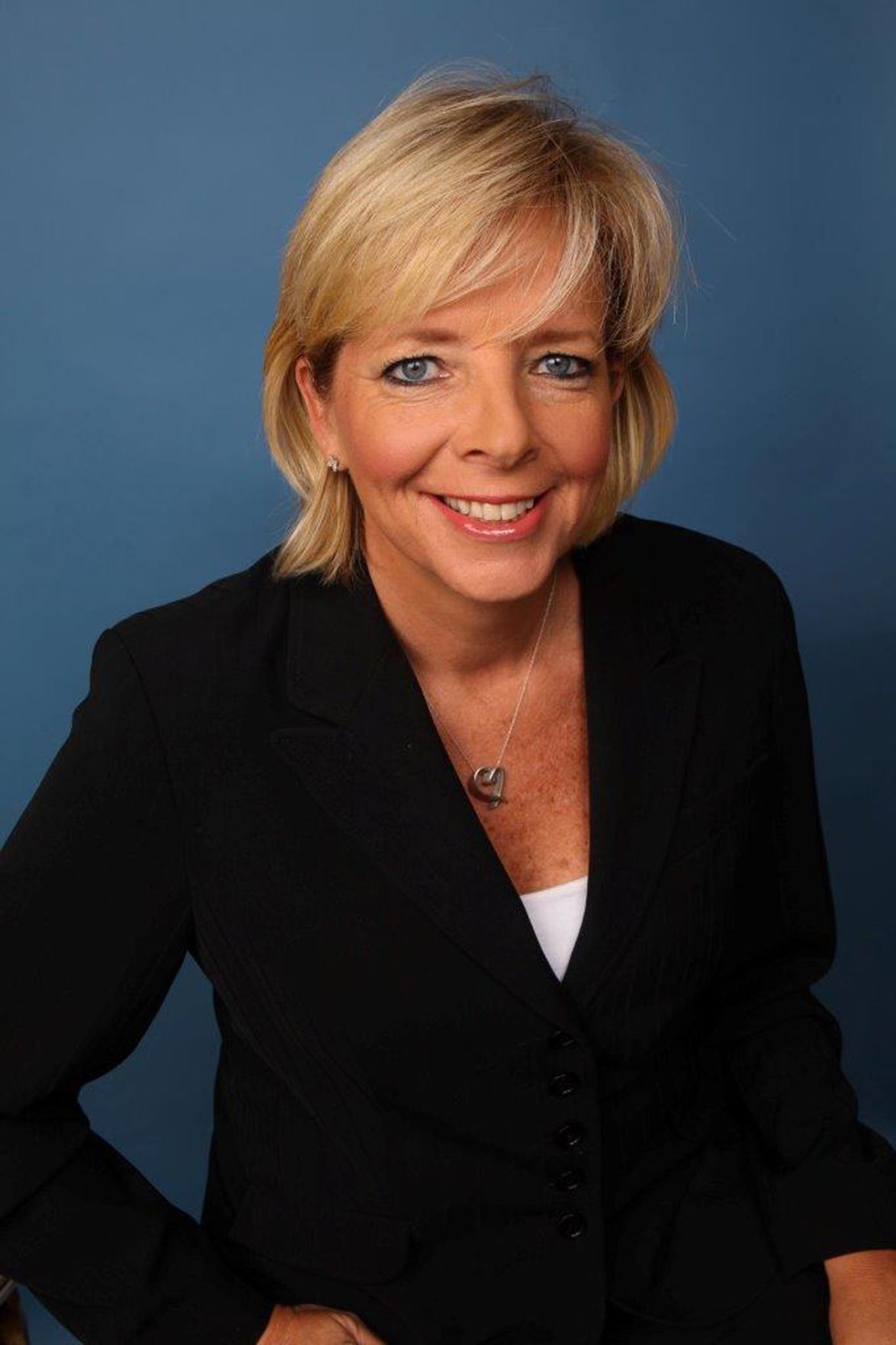 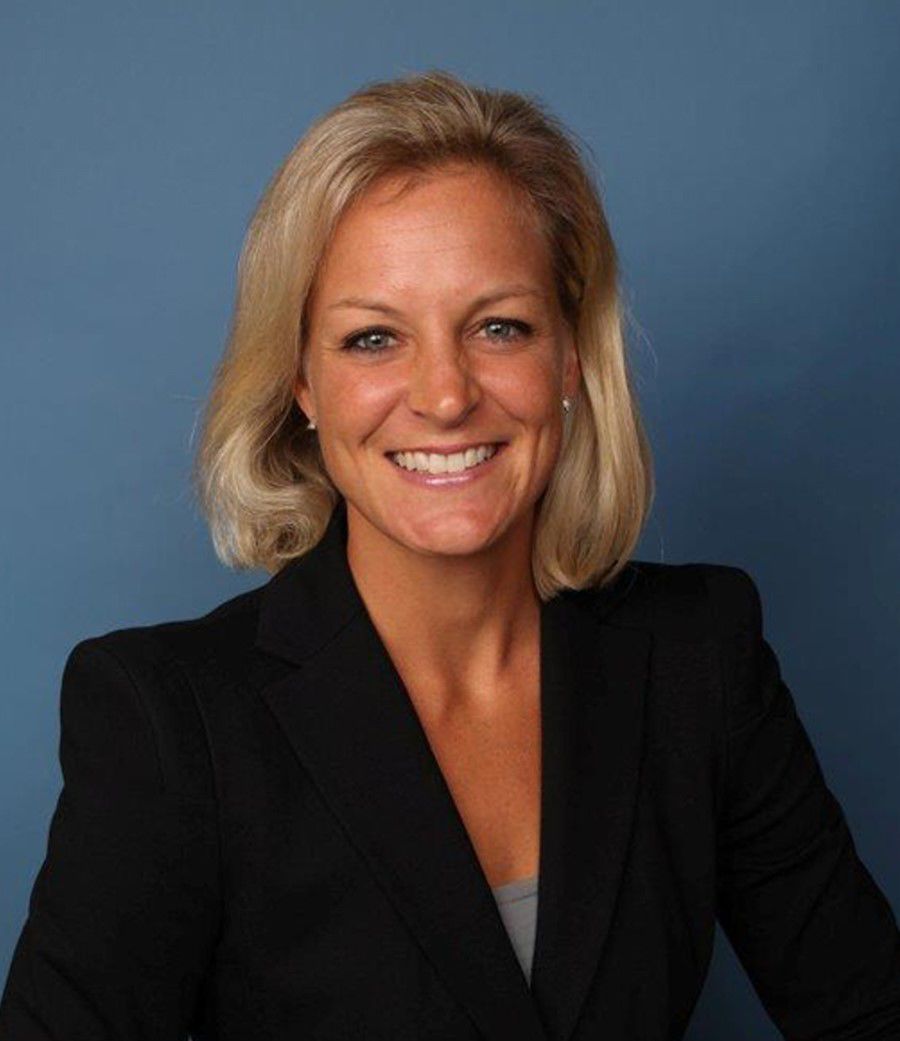 A company hatched by a conversation between two basketball coaches at the University of South Carolina is using an infusion of capital to send its growth skyward.

Sheex sells bedding and sleepwear made with the soft yet more breathable fabric that first became popular in athletic apparel. The company was launched by 2000s-era USC women's basketball head coach Susan Walvius and assistant coach Michelle Brooke-Marciniak, who in 2007 talked about how the clothes provided to wear during sports were the most comfortable they owned. Walvius looked online for bedsheets made out of such sweat-wicking fabrics.

"Nobody was doing it," Walvius said. "I couldn't believe it."

After Walvius resigned as USC head coach in 2008 and Dawn Staley was hired to succeed her, Walvius and Brooke-Marciniak become co-chief executives of Sheex. After a decade of learning, growth and challenges, the company is raising its retail profile with national advertising.

The company focus for 2019 is to build its direct-to-consumer operations, helped by its infusion of more than $1 million from Decathlon Capital Partners. Decathlon invests in companies in exchange for a share of future profits instead of taking on equity in the company.

"Susan and Michelle have a dynamic vision for growing their company in what promises to be a highly efficient and profitable manner," John Borchers, managing partner of Decathlon, said at the time of the investment in December.

Previously, Walvius said, Sheex had focused on meeting the needs of its national retail partner, Bed Bath & Beyond, a partnership that continues.

With the capital, the company launched a national TV advertising campaign this year, and has launched radio ads in the past three months. The goal, Walvius said, was to tell the company's brand story to many more people.

The move has paid immediate results, Walvius said: Sales are up by five times this year so far over last. The ads even have boosted sales at Bed Bath & Beyond, which have increased by 40 percent.

The advertising allowed the company to expose Sheex to a wider audience, Walvius said. "We're excited to have found a path where we can tell our story."

The story starts at square one with a new venture in Columbia, with two leaders who knew basketball but not how to start a business. "I don't think we personally realized how hard it is to create something from nothing," Walvius said.

They started by building the kind of ties locally that might not have occurred naturally for basketball coaches. Business students helped them refine an initial business plan, something they had never created before. That business plan got further input from the McNair Law Firm, which this year was acquired by Burr & Forman. In addition to reviewing the plan, McNair staffers helped the company navigate its compliance with a different SEC, the U.S. Securities and Exchange Commission. Sheex also connected with early possible investments through the networking of Gamecock boosters, Walvius said.

"We got a little push from Columbia that helped us tremendously," Walvius said.

Getting the company to this point to push for national growth has not been all a smooth trip, Walvius said. The company has on three occasions had to retain legal counsel to defend its patent for its performance-style bedding material and has succeeded. "That was not inexpensive and very distracting," she said.

It also has had to learn how to manage inventory and meet the demands of national retailer Bed Bath & Beyond, which offers its sheets in its more than 600 locations. The company also has had to handle some limited licensing agreements and its first steps toward offering its products internationally.

Even though the company now is headquartered in New Jersey, the change in the landscape of SEC women's basketball has been on its co-founders' minds, especially as the Gamecocks rose to the ranks of SEC and national champions. That has been a frequent topic of discussion, with Brooke-Marciniak having starred as a player for coach Pat Summitt and the Tennessee Volunteers, whose supremacy the Gamecocks have challenged.

Walvius said she loved her time as head coach in Columbia and has been cheering on her former team as they have taken the program to a new level. "I am so super proud of what Dawn has done," Walvius said. "I'm so happy for the fans."