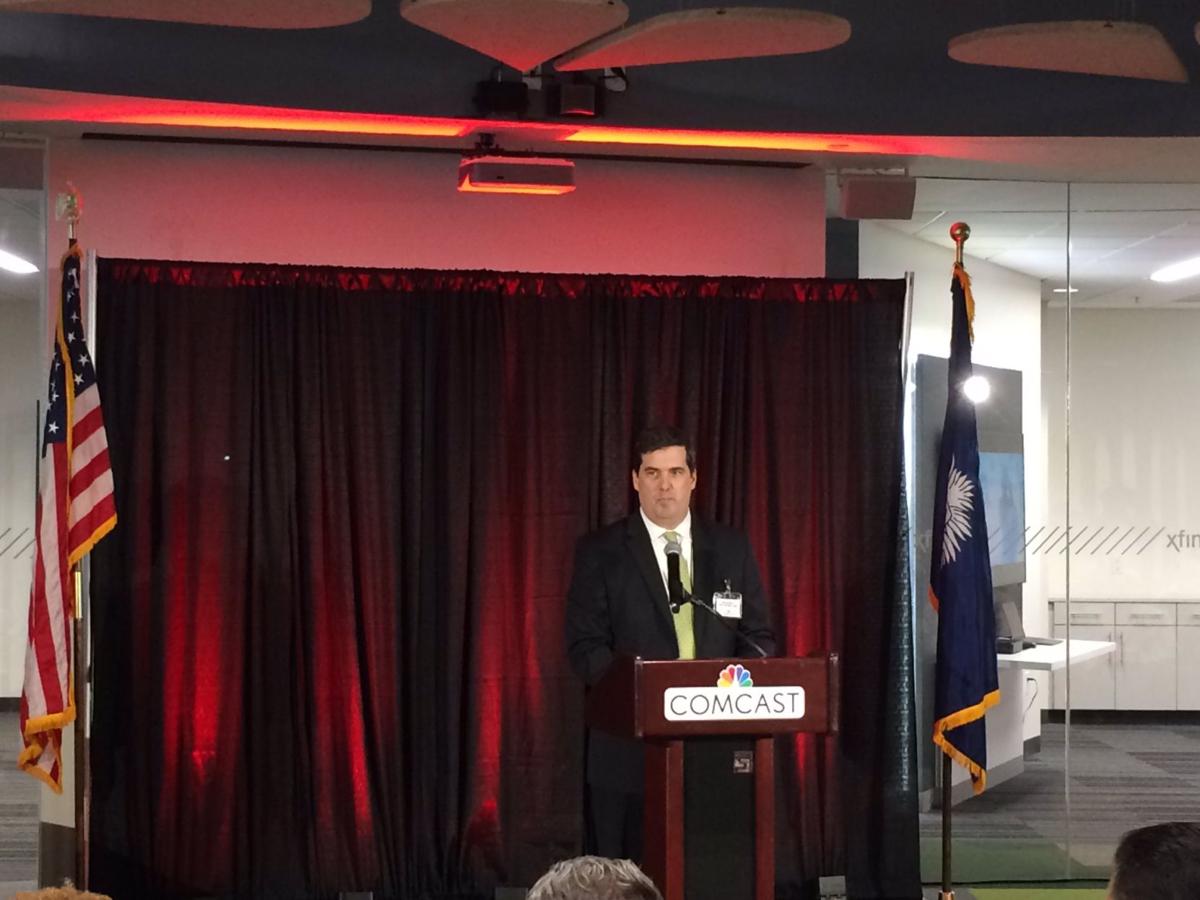 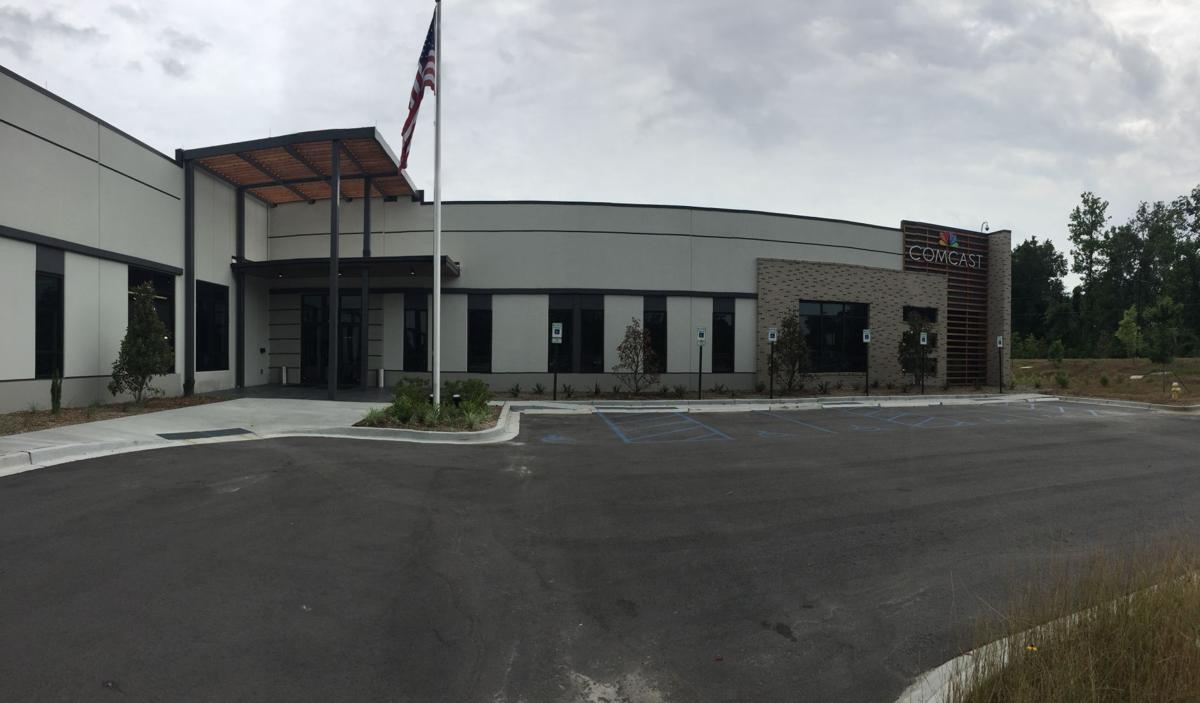 Comcast will hire hundreds of workers to staff a new North Charleston call center, effectively doubling the cable giant’s workforce in the Lowcountry.

The new, 80,000-square-foot facility will field customer service calls and technical support issues from around the country, part of a nationwide effort to hire thousands of call center workers and improve Comcast’s image.

The company says at least 550 of those new employees will be in the Lowcountry, in an office building that’s among the first to open on Ingleside Boulevard in the upper reaches of North Charleston. The 2,000-acre development could eventually include retailers, hotels and homes around University and Weber boulevards.

The Comcast facility first opened its doors last fall, but at a ceremonial ribbon-cutting Tuesday attended by Gov. Henry McMaster, the company said it had a ways to go for its hiring goals: Only about a quarter of its openings have been filled so far, Comcast spokesman Alex Horwitz said.

The S.C. Commerce Department approved a $500,000 grant in 2015 to underwrite the cost of developing the property.

Outside the new $21.4 million facility, the cable company’s existing workforce here is geared toward local TV and Internet customers. Comcast’s Xfinity service is one of the primary broadband providers in the region, and it operates a handful of stores in the area.

The North Charleston facility — complete with training areas and hardware demonstrations — is part of an effort in recent years to rebuild Comcast’s image, which had long been mired in customer complaints. The company became the focus of jokes on late-night talk shows and got something of a reputation: It was named the "worst company in America" in 2014, for instance, by the consumer affairs website Consumerist — a title it also took in 2010.

Plans to burnish the company’s image run through facilities like the Lowcountry’s, which are part of plans announced in 2015 to hire 5,500 more customer service workers across the country. The hiring was matched with a growing social media presence to field complaints and a new smartphone app with features like tracking when the cable guy will show up.

"The most important thing is not only bringing jobs to this community, but it’s a clear sign of one of our core pillars, and that is improving the customer experience," said Mike McArdle, a Comcast senior vice president managing customer service in the region. "We’re very excited for what we’ll do here."