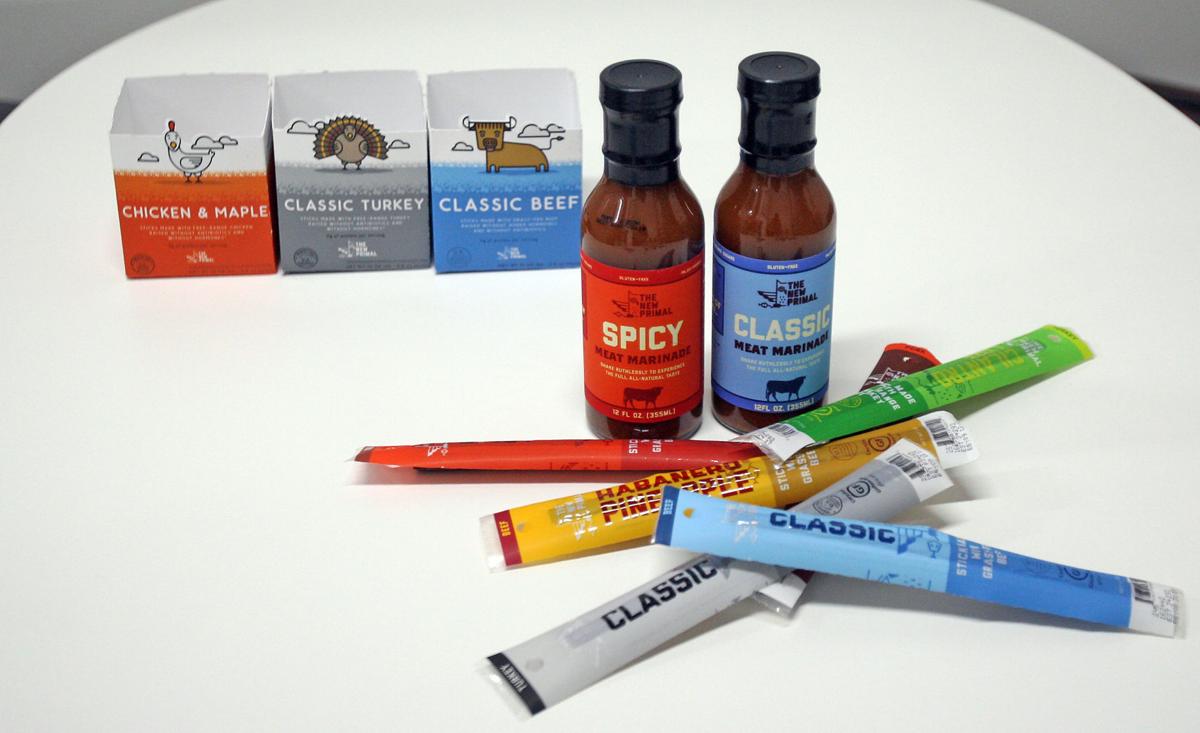 Good Gorwth Capital was an investor in The New Primal, a  North Charleston-based maker of all-natural meat snacks and condiments. File/Staff

Good Gorwth Capital was an investor in The New Primal, a  North Charleston-based maker of all-natural meat snacks and condiments. File/Staff

Good Growth is the most active venture capital firm in South Carolina. It opened its first fund in 2017.

Managing partner and founder Amy Salzhauer said having a second office in Boston has helped make the South Carolina tie viable. Good Growth invests in Southern companies, though not exclusively.

"We're committed to the region," she said.

Good Growth has invested in a handful of firms in the South, including Dynepic, Reflection Analytics and The New Primal in Charleston, to name a few. It also invests heavily in the Raleigh area. Its first fund made 21 investments. The fund declined to disclose how much money was raised.

Salzhauer said the first fund, which picked companies in their earliest stages, was wildly successful. Good Growth was aiming for a 29 percent rate of return for its investors. Instead, the fund yielded 343 percent.

Good Growth is majority women-owned and managed. Salzhauer said the firm prides itself on its investments in women- and minority-owned startups.

The next general fund will be similar in strategy to its first, though larger. And a second new fund called "Infinite Corridor" launched in 2018 and has already made 15 investments in seed-stage companies out of MIT.

One of Good Growth's portfolio companies, software company QuadWrangle, was acquired just a few weeks ago.

Gotcha, which operates Holy Spokes, the city's bike-sharing program, got the nod from the group for its commitment to reduce its reliance on fossil fuels by providing alternatives to personal cars. The company has several electric vehicles in its fleet, including a scooter and tricycle, but only offers a manual bike in Charleston.

During the council meeting, Tecklenburg said rides on the Holy Spokes system totaled 111,000 in 2018. Gotcha estimates 234,000 pounds of carbon was reduced that year, and $154,000 in vehicle expenses saved.

"This has been a wildly successful program, but it’s a success because it’s a true partnership," CEO Sean Flood said, according to meeting minutes. "This is just the beginning of what we want to do in the City of Charleston."

Gotcha announced in mid-November that it would be acquired by publicly traded OjO Electric for roughly $12 million.

A Charleston accounting software firm has raised another $9.1 million to finance its growth, solidifying the startup's position as among the best-funded in the region's technology industry.