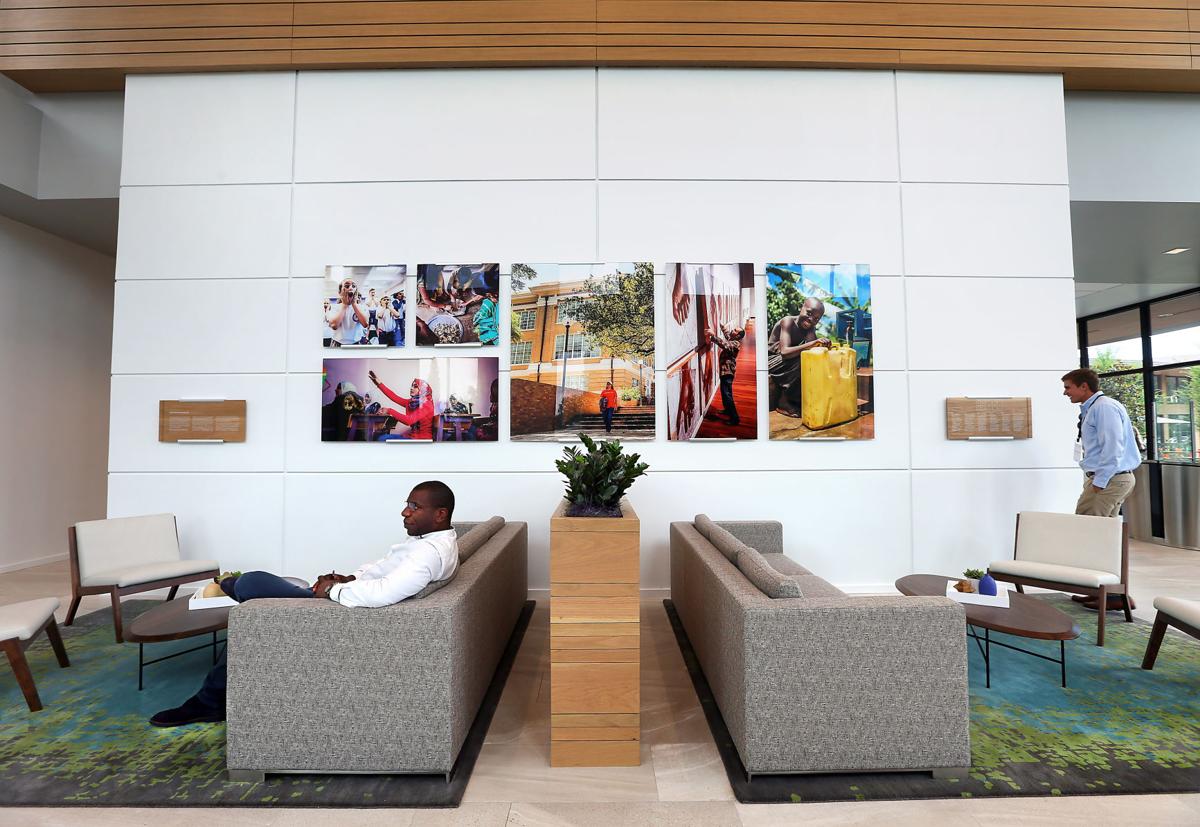 David Benjamin waits for a guest to arrive at the Blackbaud Inc. world headquarters on Daniel Island in 2018. Blackbaud is one of South Carolina's two publicly traded tech firms. Wade Spees/Staff 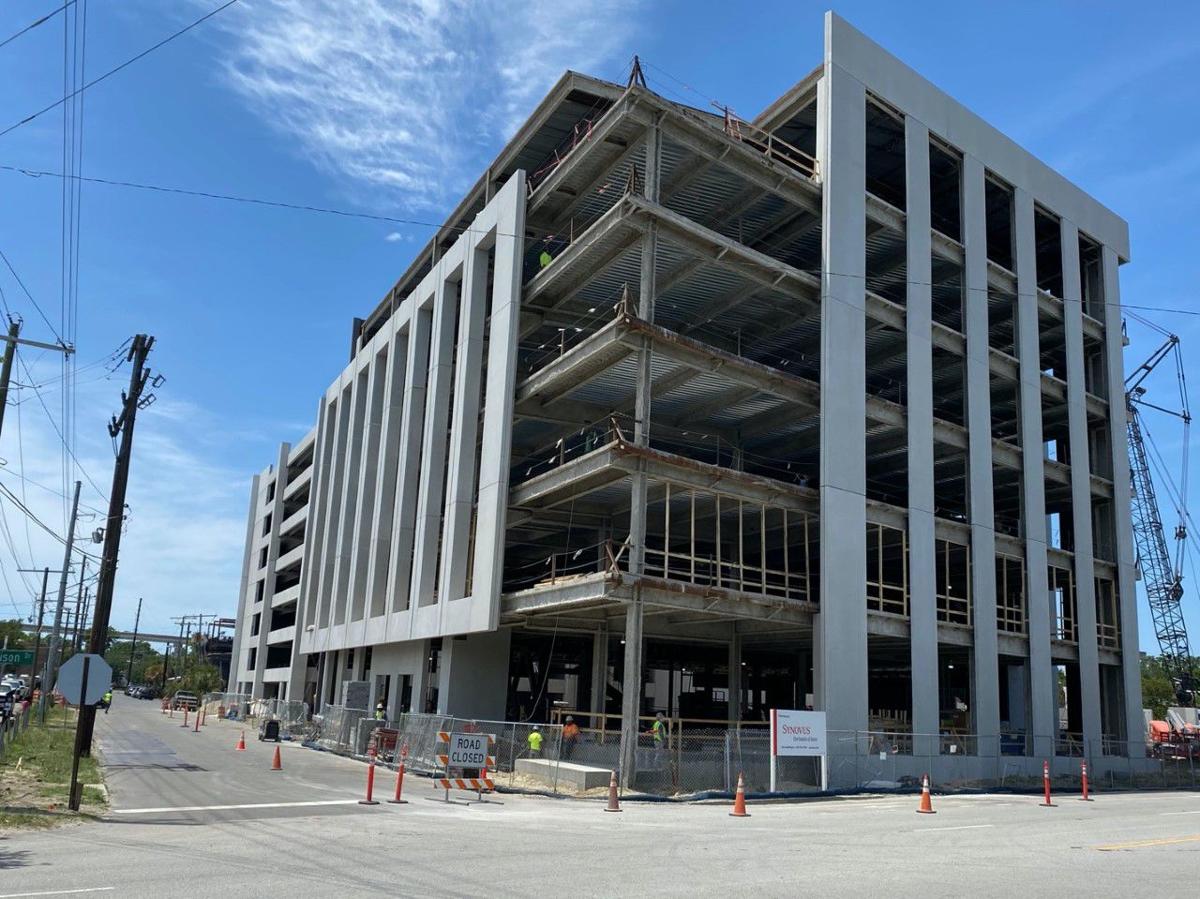 Work on the Charleston Tech Center has moved along faster than usual because of reduced traffic during the coronavirus pandemic. Provided/Charleston Digital Corridor

Technology businesses in the Charleston area added jobs at the second-fastest rate among all cities in the United States last year, according to an industry trade group.

In 2019, the local tech workforce grew by 5.8 percent, a growth rate second only to Charlotte in the country. Raleigh took third place in the CompTIA annual Cyberstates report.

CompTIA analyzes a mix of government and private data, including the U.S. Bureau of Labor Statistics and ESMI. Since 2010, the industry has added roughly 34,000 jobs.

How the coronavirus pandemic will affect the growth of South Carolina's tech industry is unclear. Companies in the so-called STEM fields have not been among the industries laying off high volumes of workers, however, according to the S.C. Department of Employment and Workforce.

Still, the sector will not be immune. Both Blackbaud Inc. and Benefitfocus Inc. warned of difficult months ahead when announcing the results of the first quarter. The latter Daniel Island-based company recently announced plans to lay off 250 workers and take other steps to save $23 million, citing the financial stress from the global health crisis.

Progress on a new office hub aimed at technology firms ad other businesses is moving along faster than usual during the pandemic, with work eased by reduced traffic.

The walls of the Charleston Tech Center rose up during the months of the pandemic at a faster pace than was expected, said Ernest Andrade, executive director of the Charleston Digital Corridor, the economic development organzation that manages the building and will occupy space inside.

Situated on Morrison Drive in the upper peninsula, the development is aiming to attract tech companies and entrepreneurs. It also will have some retail space.

Work started in 2019. The building is scheduled to be ready for occupants by January.

Tax credits specially designed to encourage angel investors to put their money in South Carolina startups sunset at the end of last year, and investors were concerned the credit wouldn't be renewed because of the coronavirus.

Charlie Banks, managing director of VentureSouth, said state lawmakers extended the life of the tax credit last week during a specially called legislation session that was cenetred on budget issues.

The credit is worth up to 35 percent of an investment against the funder's South Carolina tax liability. Dozens of other states have similar credits on the books.